Developer: Mega Cat Studios
Publisher: E360 Technologies LLC
What if I tell you I’ve just played and reviewed a Sega Mega Drive/Genesis game? Developed by North-American studio Mega Cat Studios and released in real cartridges in those lovely plastic cases, with manuals and everything (which you can know more about in their page) and now published for Xbox One by E360 Technologies, Coffee Crisis is a retro side-scrolling beat’em up in which you fight alien invaders who are trying to steal our beloved heavy metal! Playing as Nick and Ashley, two barista from Pittsburgh, you will fight your way in real-life areas of the Steel City to  space using the power of coffee. Pick a cup of your favorite flavor of coffee and follow us in this galactic adventure.

In this retro beat’em up you play as Nick and Ashley, two barista from the Black Forge Coffeehouse who, using the combined power of caffeine and rock and roll, must stop the Smurglian threat. If it isn’t enough reason for you to give it a try, add to the formula a killer soundtrack by Pittsburg metal band Greywalker, lots of pop culture references and a challenging gameplay that fans of old-school games like Streets of Rage will love. 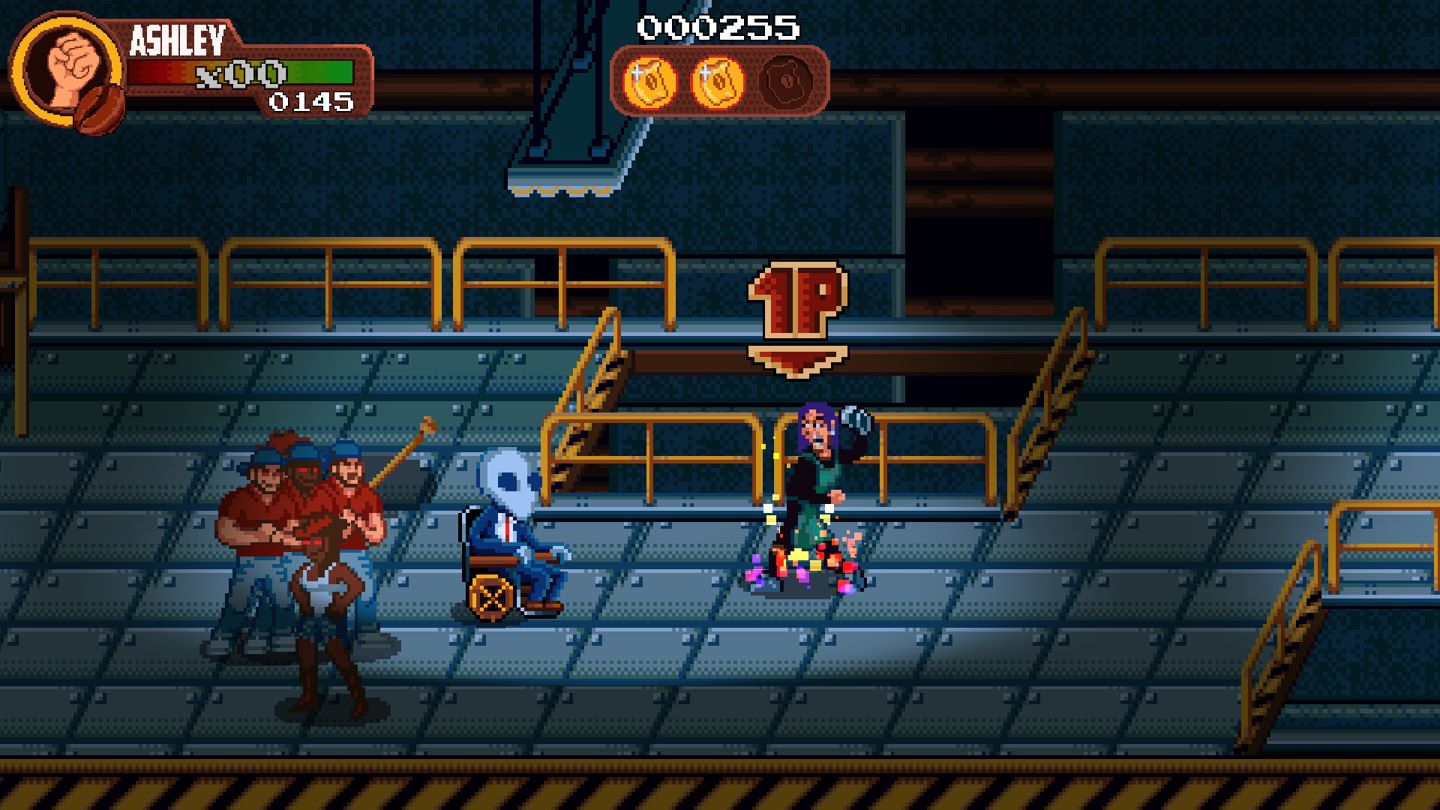 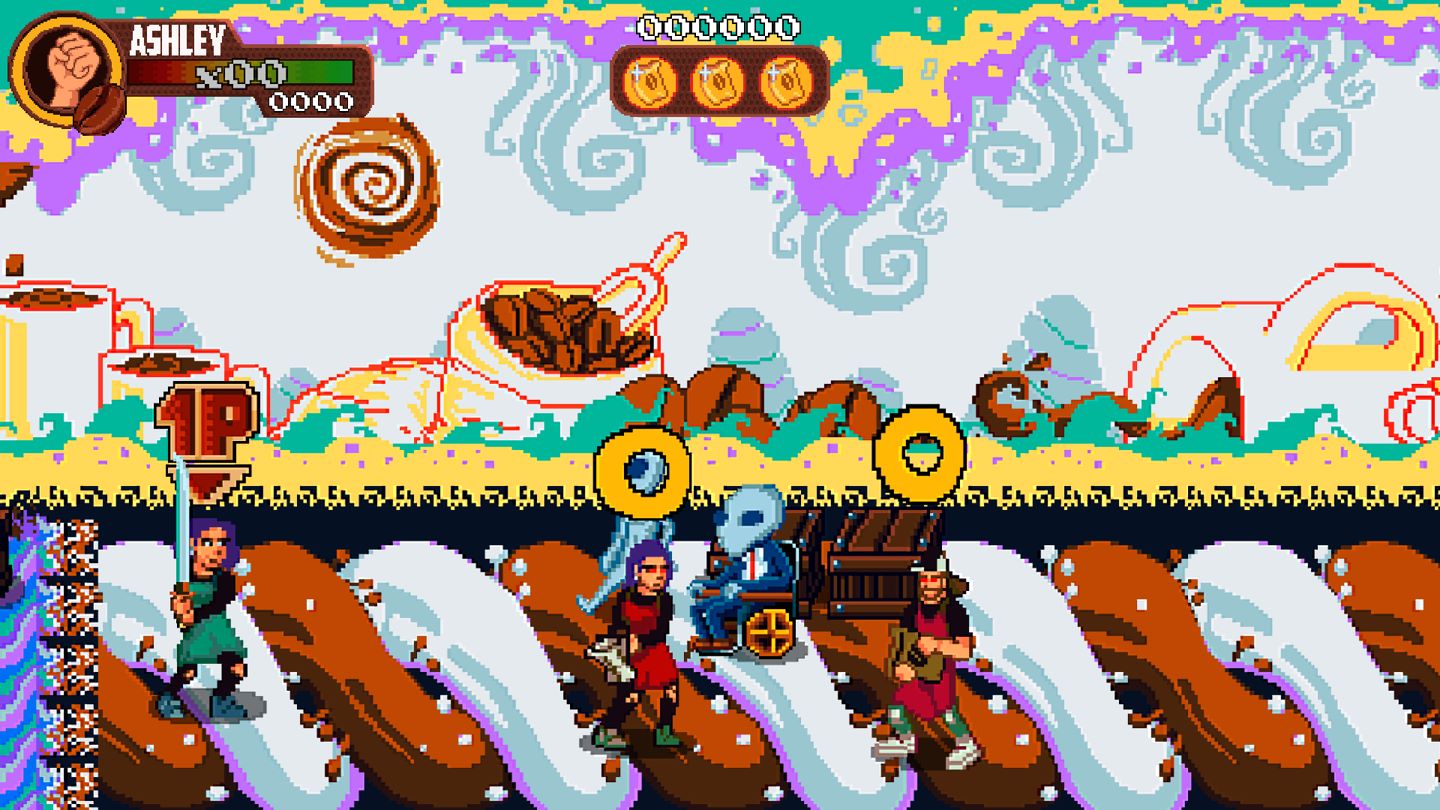 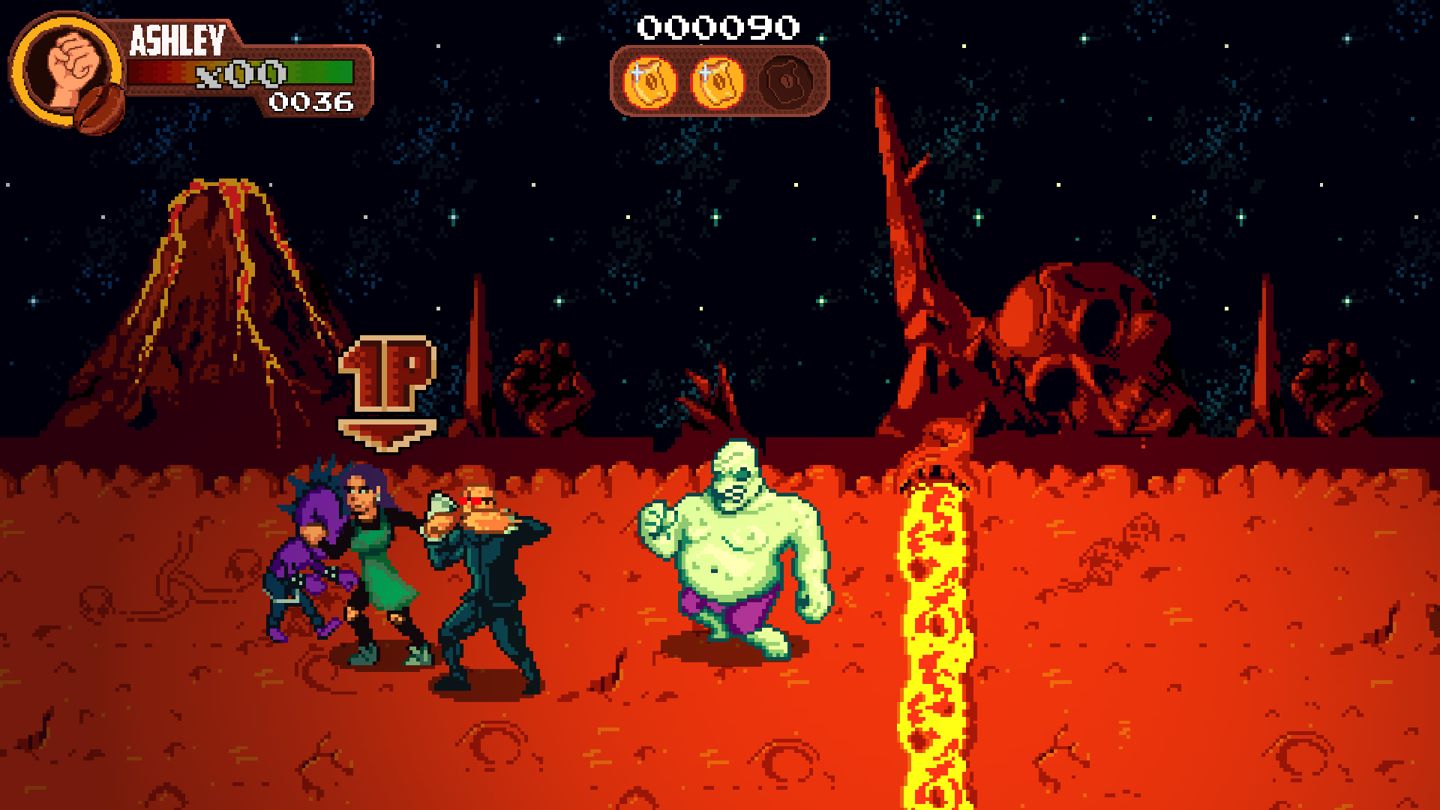 Coffee Crisis [Score: 80/100] Combining impressive old-school visuals, great soundtrack and lots of coffee, Coffee Crisis as an obligatory game for beat’em up enthusiasts, especially for those who have a friend available to a good and old couch-coop action! Mad Cat Studios did a great job with this title and can easily recommend it for anyone! Well… except for you who can’t stand rock and roll.