Developer: UFO Crash Games
Publisher: Ratalaika Games
An alien invasion game shouldn’t be a surprise by a Spanish developer called UFO Crash games, as a huge shmup-fan I was pretty excited to play Fullblast. Aiming for a nostalgic retro blast that you could play years ago in the arcade houses. Is this a positive or negative blast, find out in this review!

Earth has been invaded by insect-like aliens and you are the last hope for a near annihilated humanity. So your task is shooting hundreds of enemies while dodging what they unleash towards you. Typical Shmup gameplay in other words, despite the inadequate difficulty. 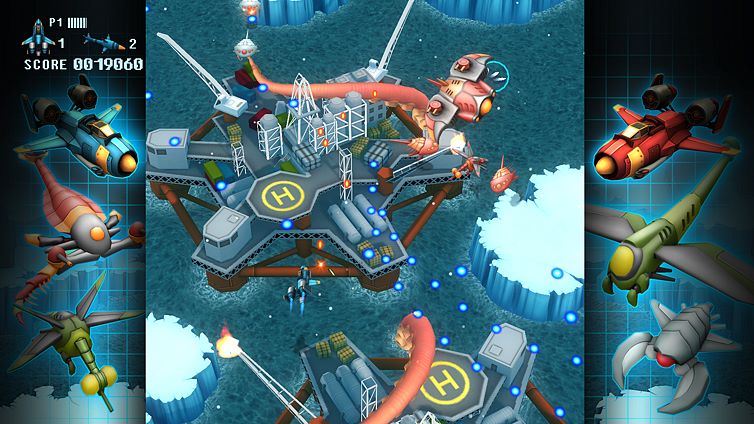 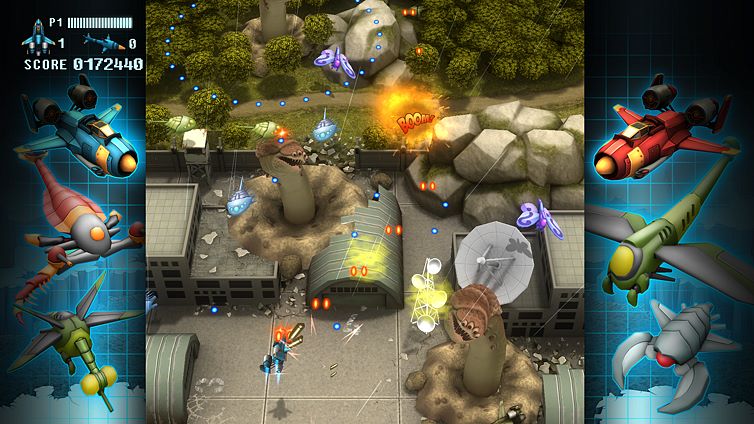 Fullblast [Score: 46/100] Old school gameplay clearly doesn’t mean that the experience can be called good, Fullblast is a repetitive and rather easy game to play.