Developer: Second Order
Publisher: Second Order
Do you remember playing with Play-Doh when you were a kid? Or maybe you are a young (or old) gamer who still plays with it? Do you remember building the craziest worlds, tools, animals, castles and much more? Now you will have the opportunity to relive this memory on your Xbox One! Developed by Finnish independent studio Second Order, Claybook left game preview and is now available for everyone! In this very original game, you will shape and reshape the world in 20 different chapters of colorful books, while admiring some incredible visuals. Prepare to be impressed by what Second Order came up with in their first title.

Claybook is a sandbox game in which you must complete tasks to earn stars that give you access to new levels. Every level is a book with different challenges for you to complete. Challenges consist in destroying some elements, bringing geometric forms to specific places and completing courses against the clock. 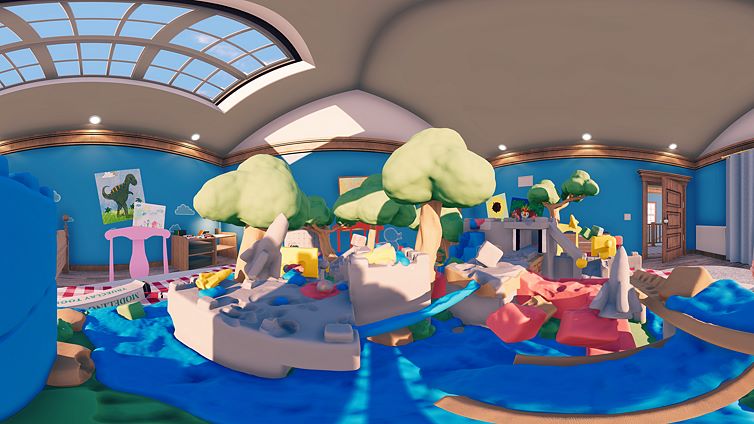 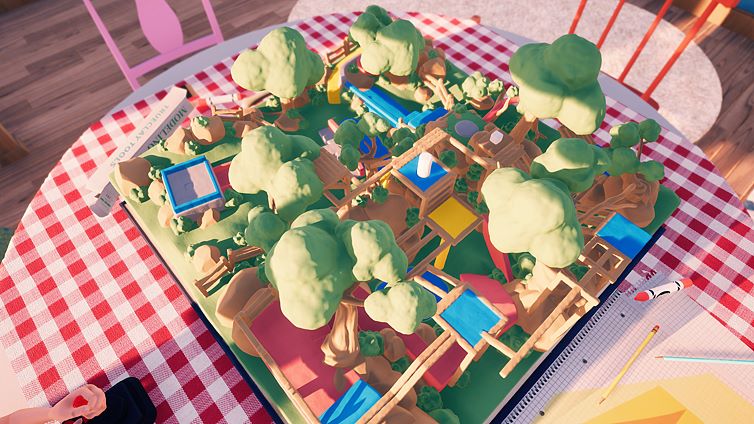 Claybook [Score: 68/100]: With impressive visuals, amazing songs and one of the most impressive physics I had the opportunity to play with, Claybook had everything to be a remarkable experience, but fails to deliver an entertaining experience with swallow missions and tasks that soon become boring. The community can provide some more levels with different tasks to increase its lifespan, so I put my faith on them.