Let me ask you a question. Can one game make up for a weak year of exclusives? 2018 was decent for Xbox One owners with Sea of Thieves, State of Decay 2 and PUBG but it didn’t set the world on fire. Now let me answer that question for you: YES. Forza Horizon 4 is a game that can even survive the snap from Thanos, it is exactly how a racing game should be and every single one of you that is reading this review should buy it immediately. Tip: Buy Xbox Game Pass, it is included! 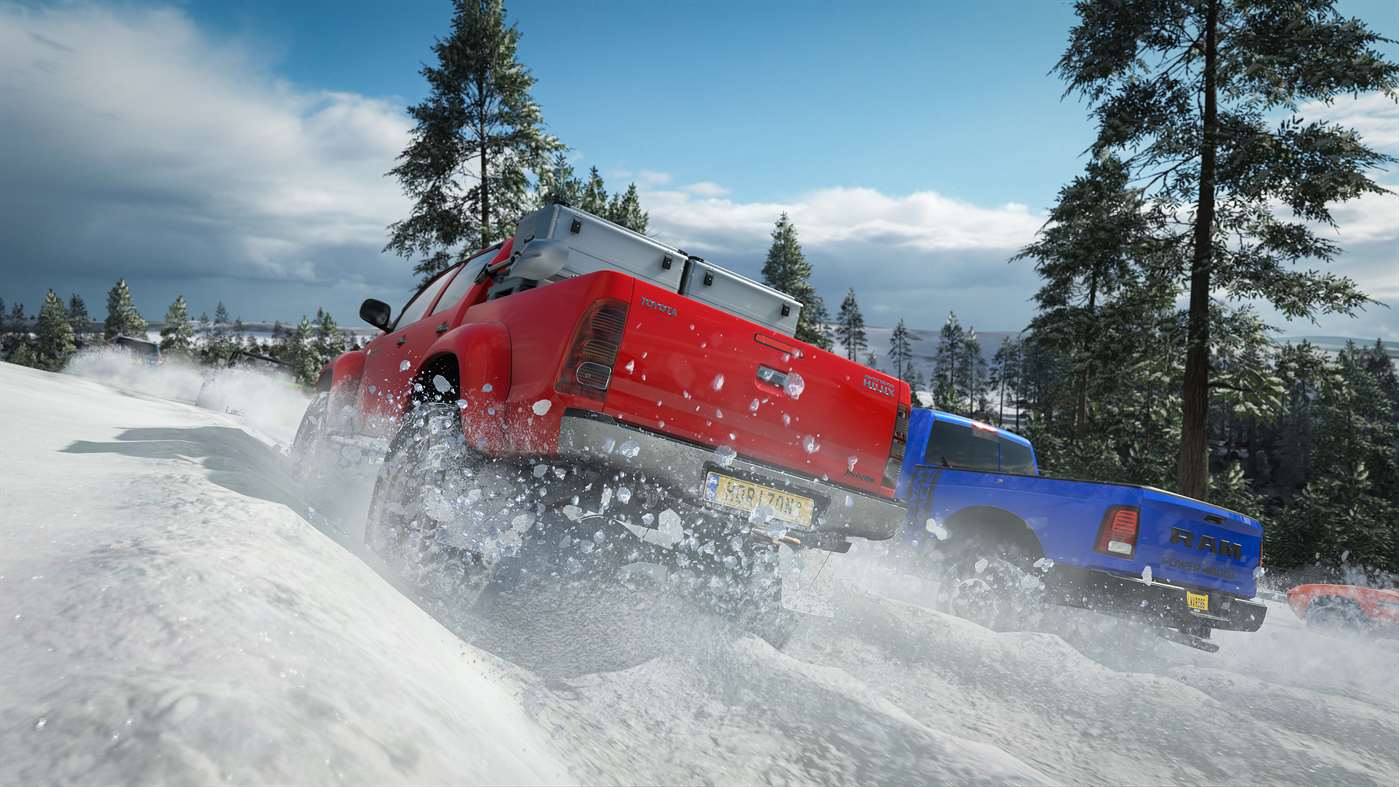 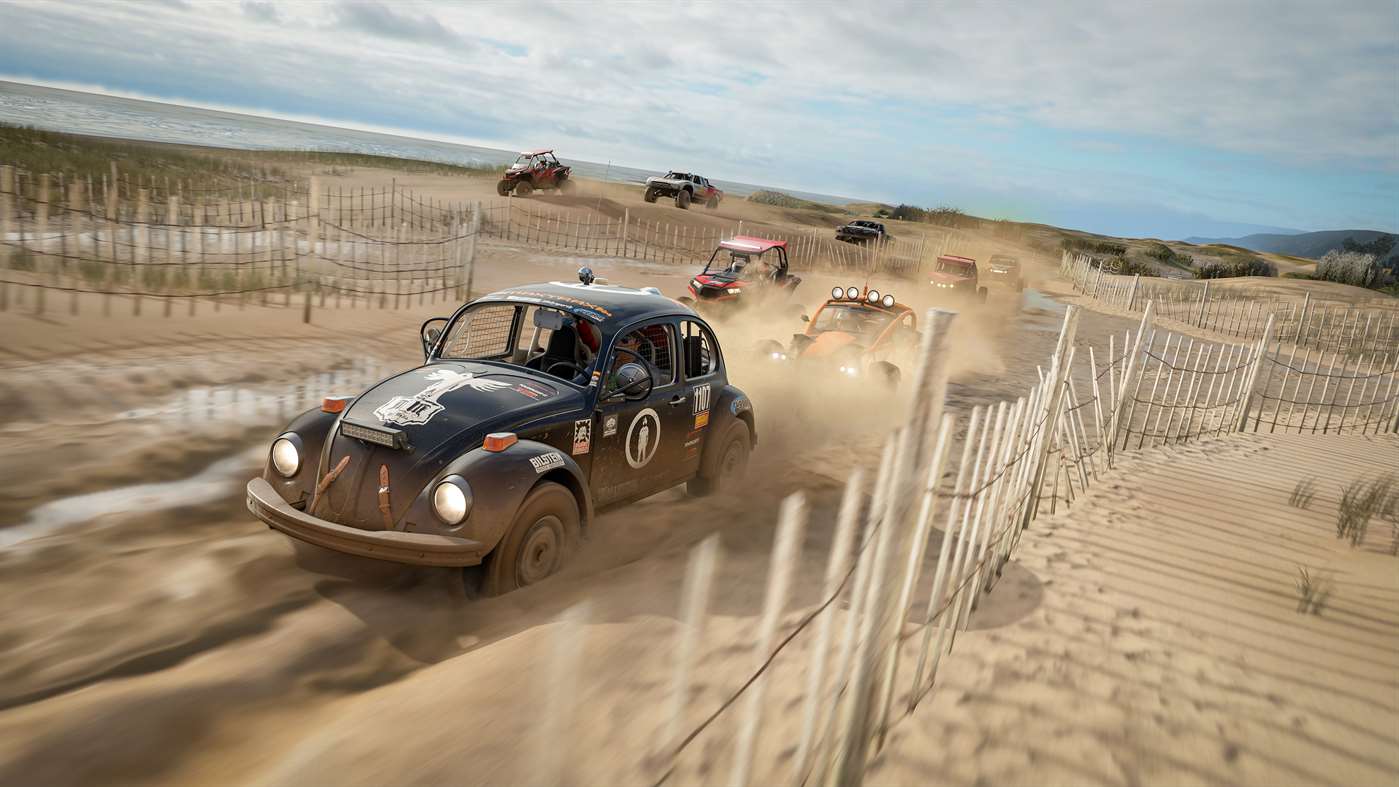 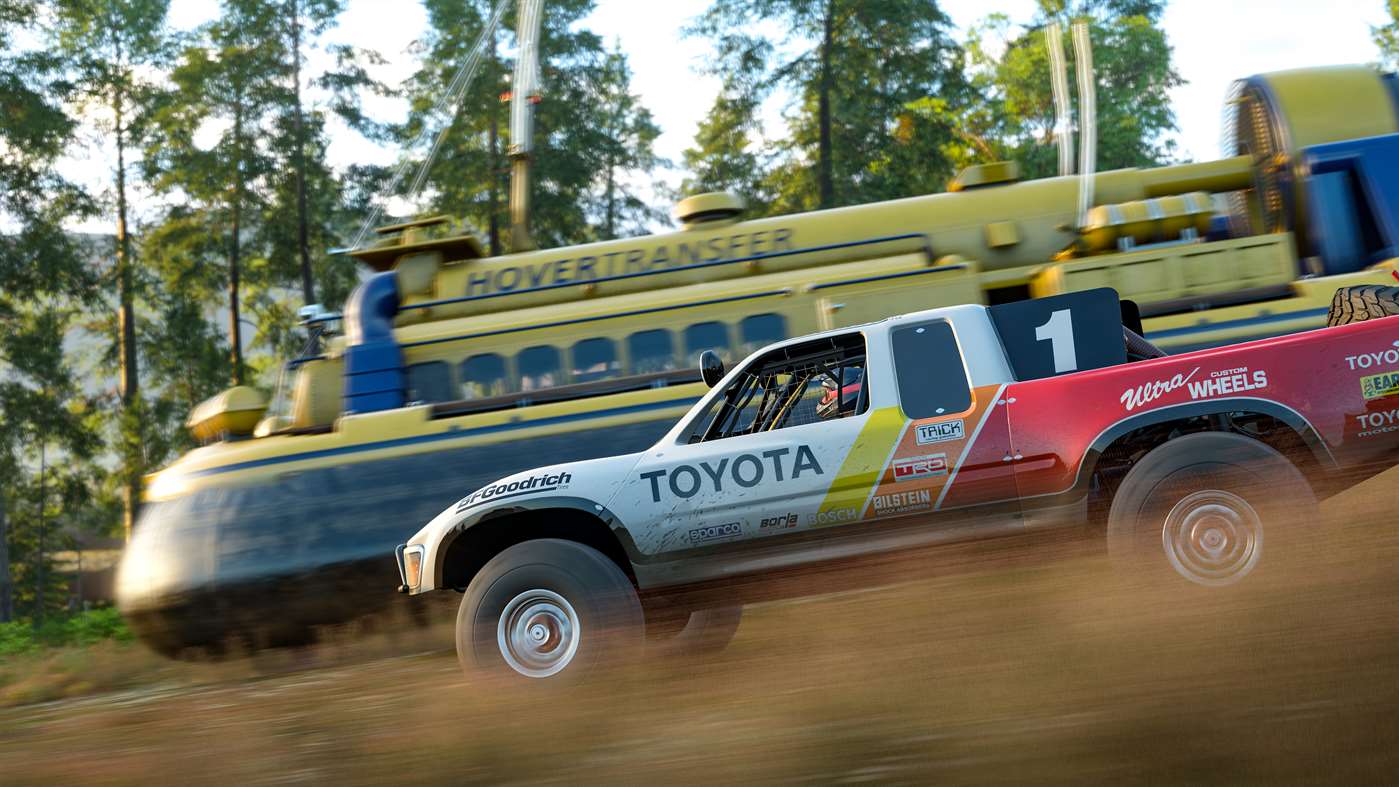 Forza Horizon 4 [score: 100/100] In my brutally honest opinion I simply can’t give this game anything less than a perfect score. Playground Games has the best racing developers and might even be, or are the best development team in the world. Forza Horizon 4 is a must have game for all Xbox One gamers, it is a genre-defying, console-defying and industry-defying game. I have no other words for it, this game is a monumental treasure for gamers.