Sometimes you have to admire the creative work from developers, with some games you wonder what kind of drug they were using. Bulb Boy is one hell of a LDS-trip, and while I definitely don’t want to encourage doing that (seriously, don’t) for this game it’s freaking awesome. Read more about this scary-looking point-and-click game in this review! 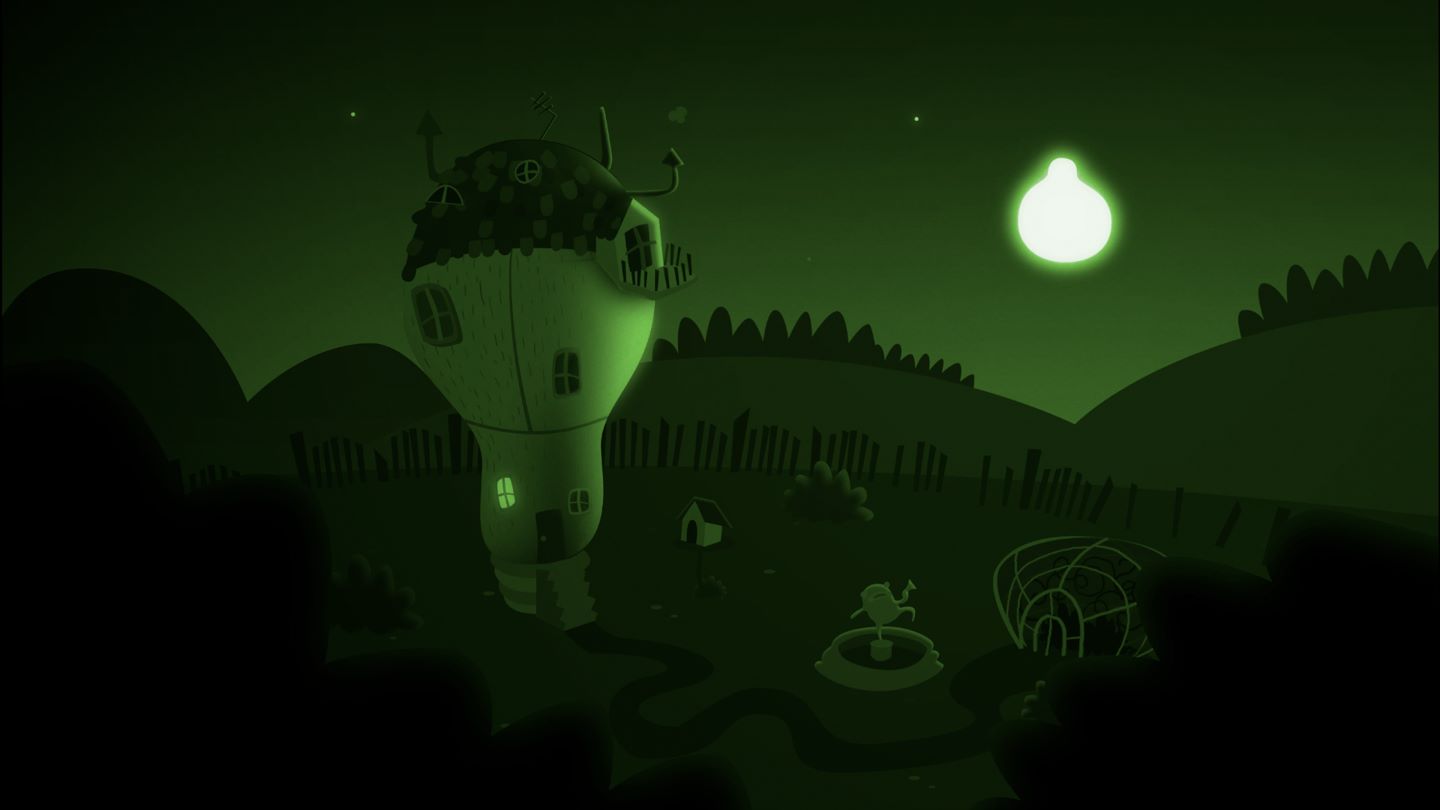 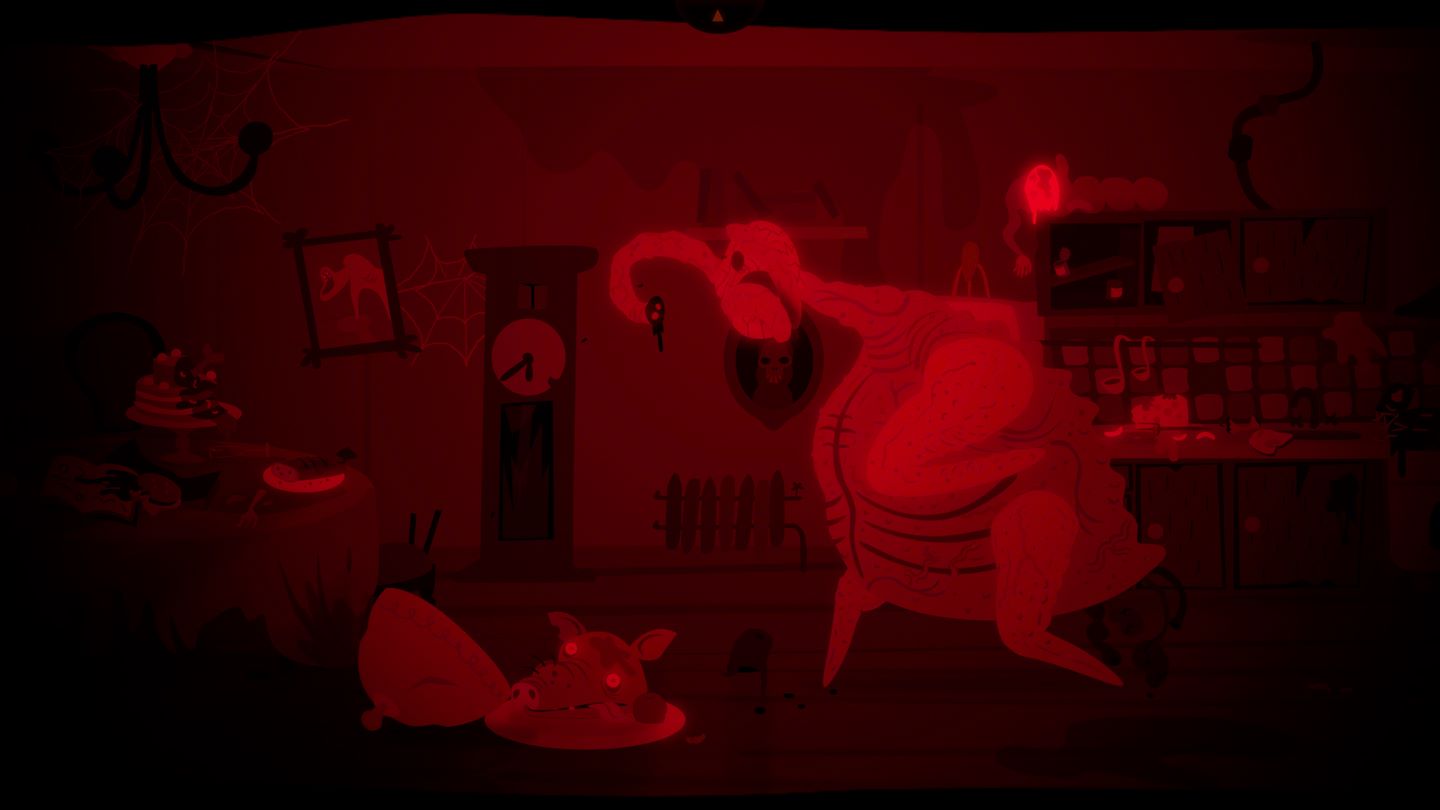 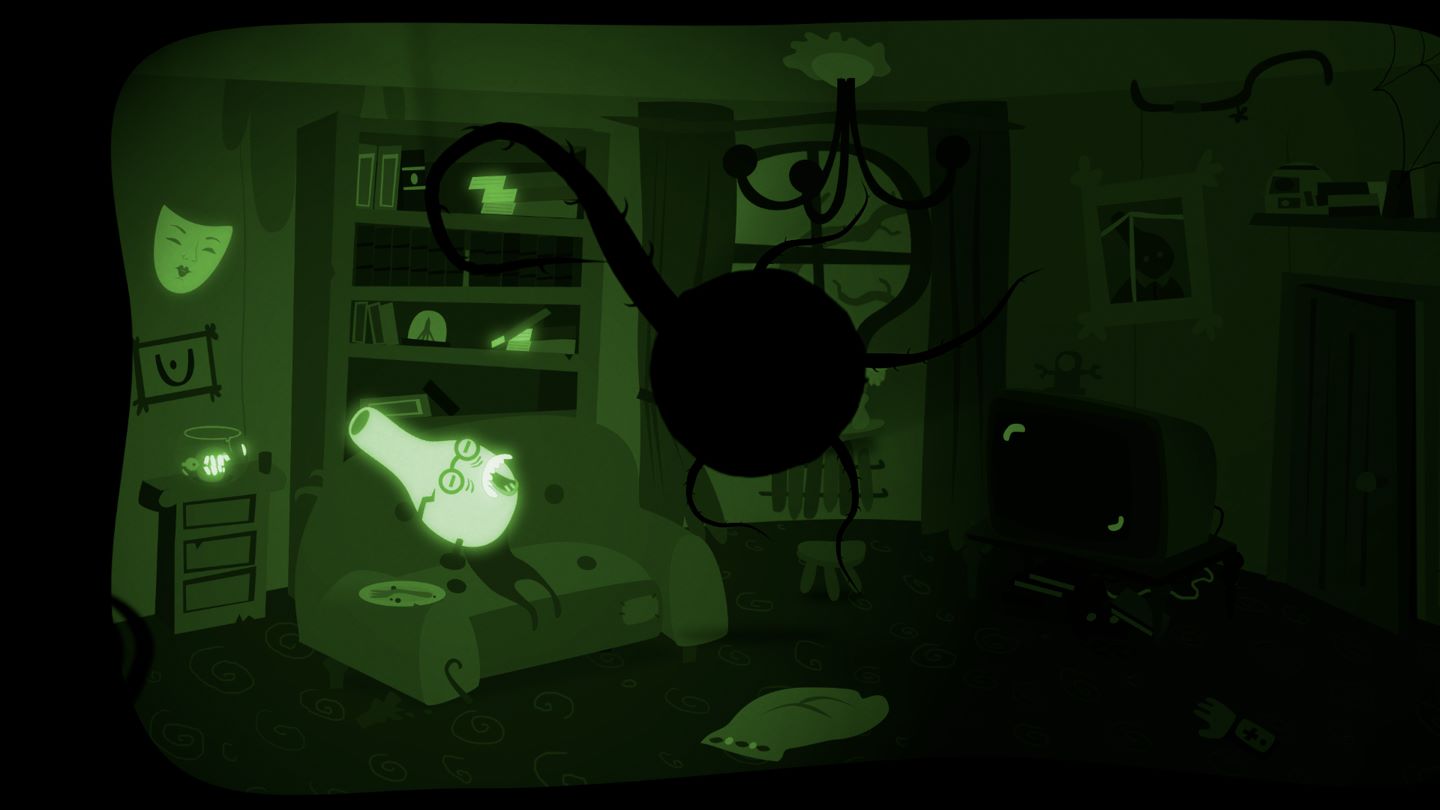 A small game, but worth your time. An audiovisual package that many games aim for but never reach, Bulb Boy is a fine example for great creative talent. It is a shame that the game hurts itself a little by being a little light on content.

We’ve improved the security of LifeisXbox. As a result our permalinks changed. We’re manually changing our redirects as fast as possible! In the meantime we apologize if you have a 404 error. Please use the search function to find the original review.