Update from the developer: We are passing through difficult times, but the game is not cancelled. If we cancel it we will advice, don’t worry.

To my big regret, sources have told me that the development for further episodes from Blues and Bullets are completely cancelled.

Only two episodes have been released from the planned five. The developer,  A Crowd of Monsters doesn’t have enough resources to finish the game. 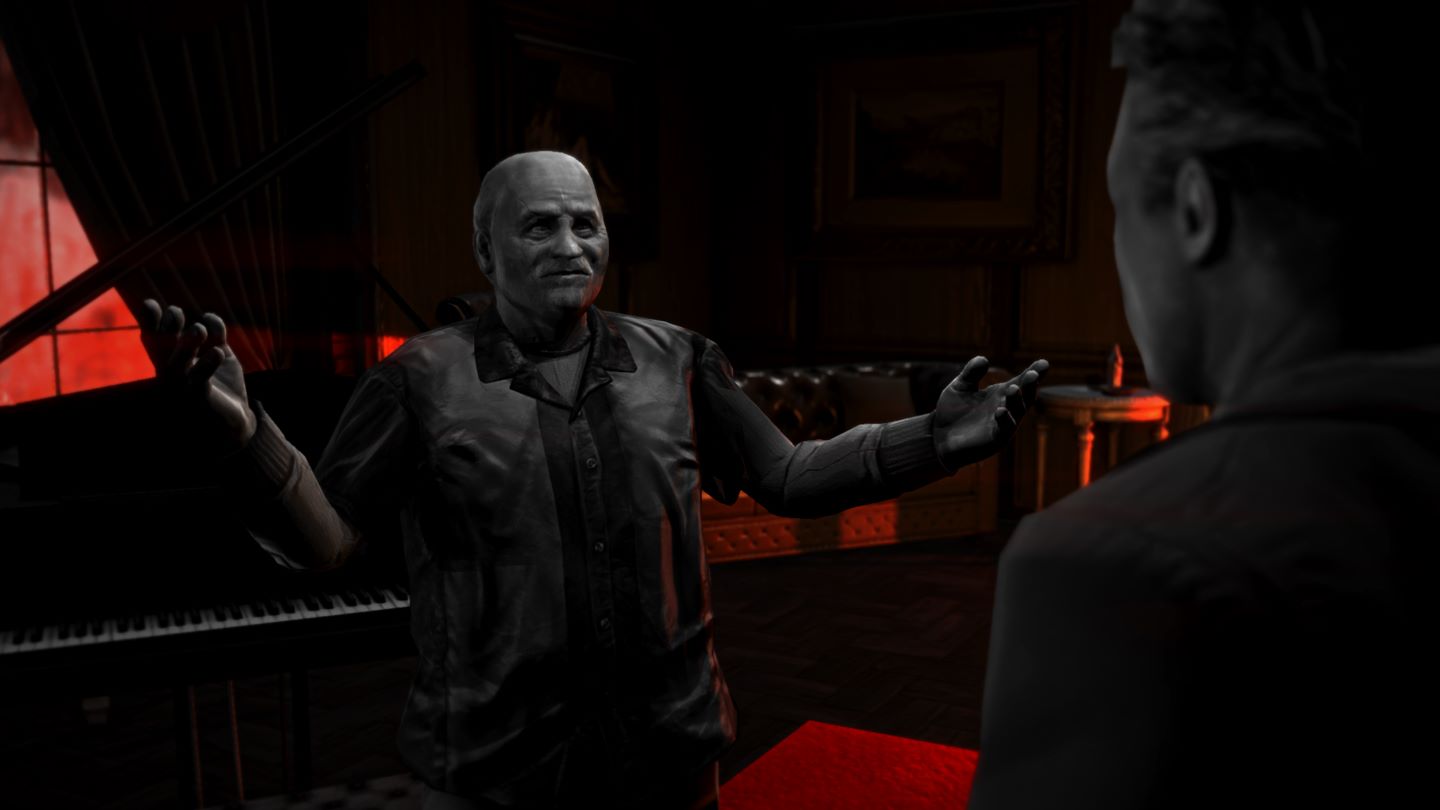 The first episode released on August 28, 2015. Players got to know Eliot Ness in a diner bar named Blues and Bullets. Several months later the second episode released, Shaking The Hive.

What will happen with players who bought the season pass is currently unknown. Despite a very high Metacritic (86%) the game never really found an audience, resulting in disappointing sales for this ambitious and expensive to make game.