Review Pro Evolution Soccer 17 | Each year football-fans are spoiled with PES and Fifa games. This year, Konami’s PES made a huge jump ahead with new gameplay mechanics and fully licensed teams like Barcelona. Providing an incredible gameplay experience, you need to play to believe it! Drop your eyes on this review and find out why you need to buy Pro Evolution Soccer 17. 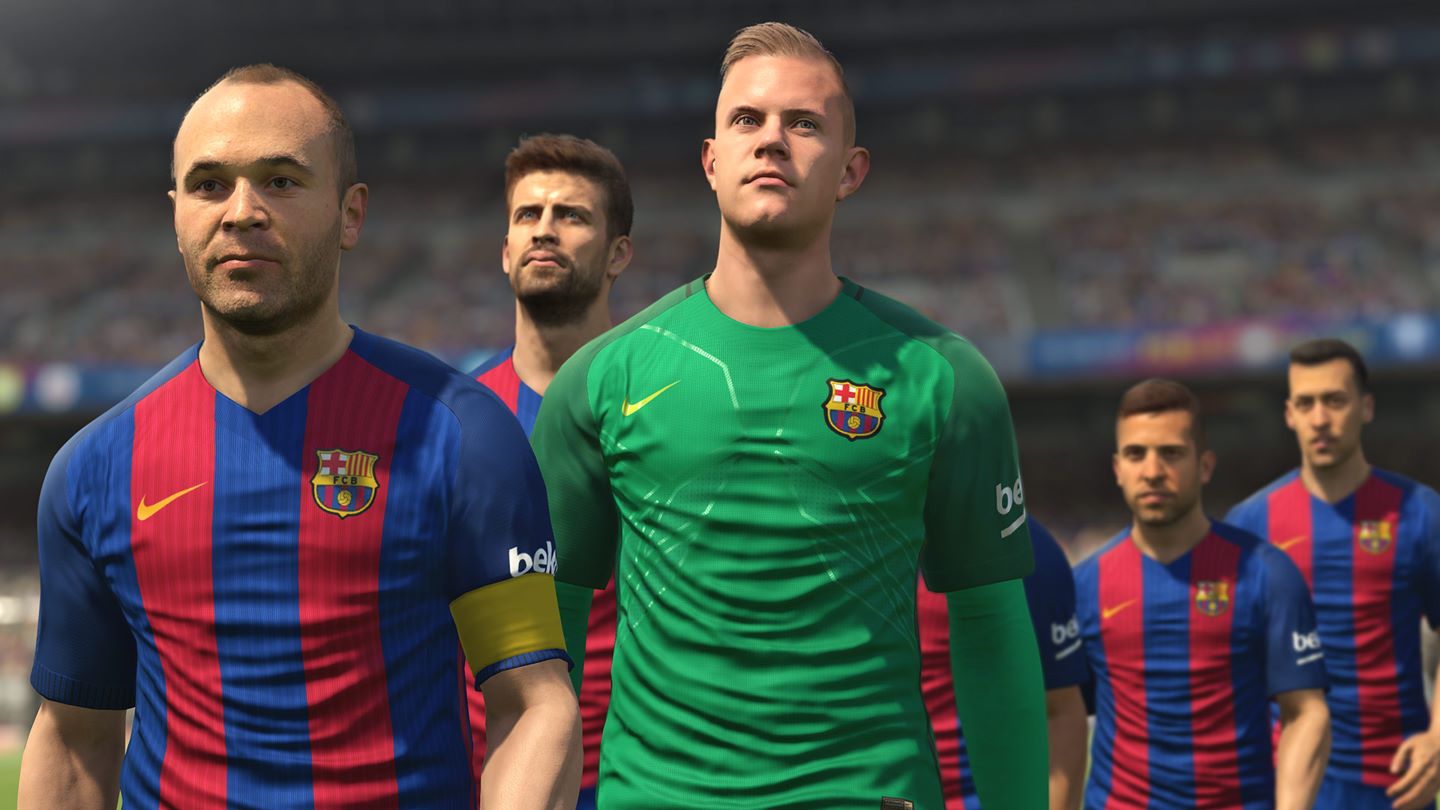 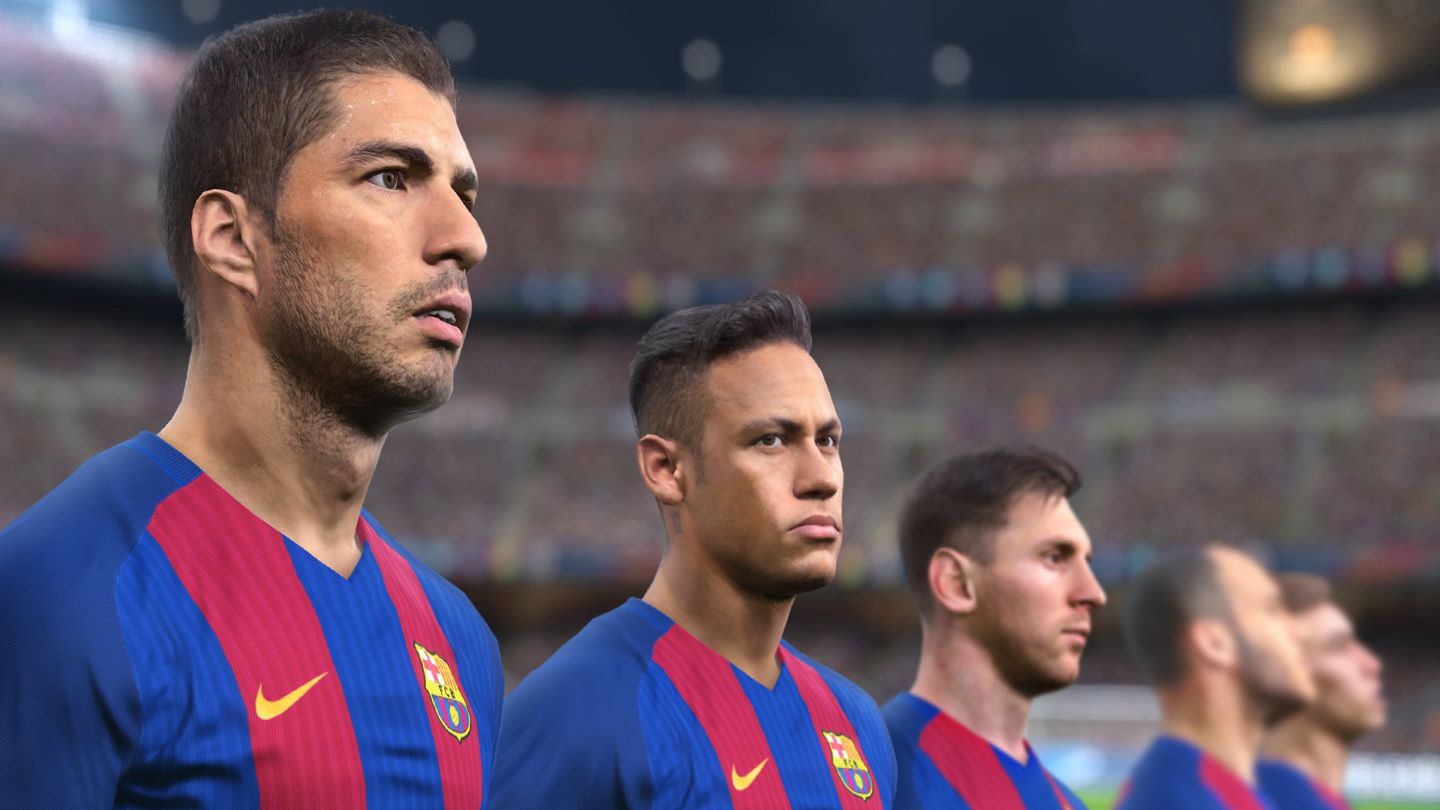 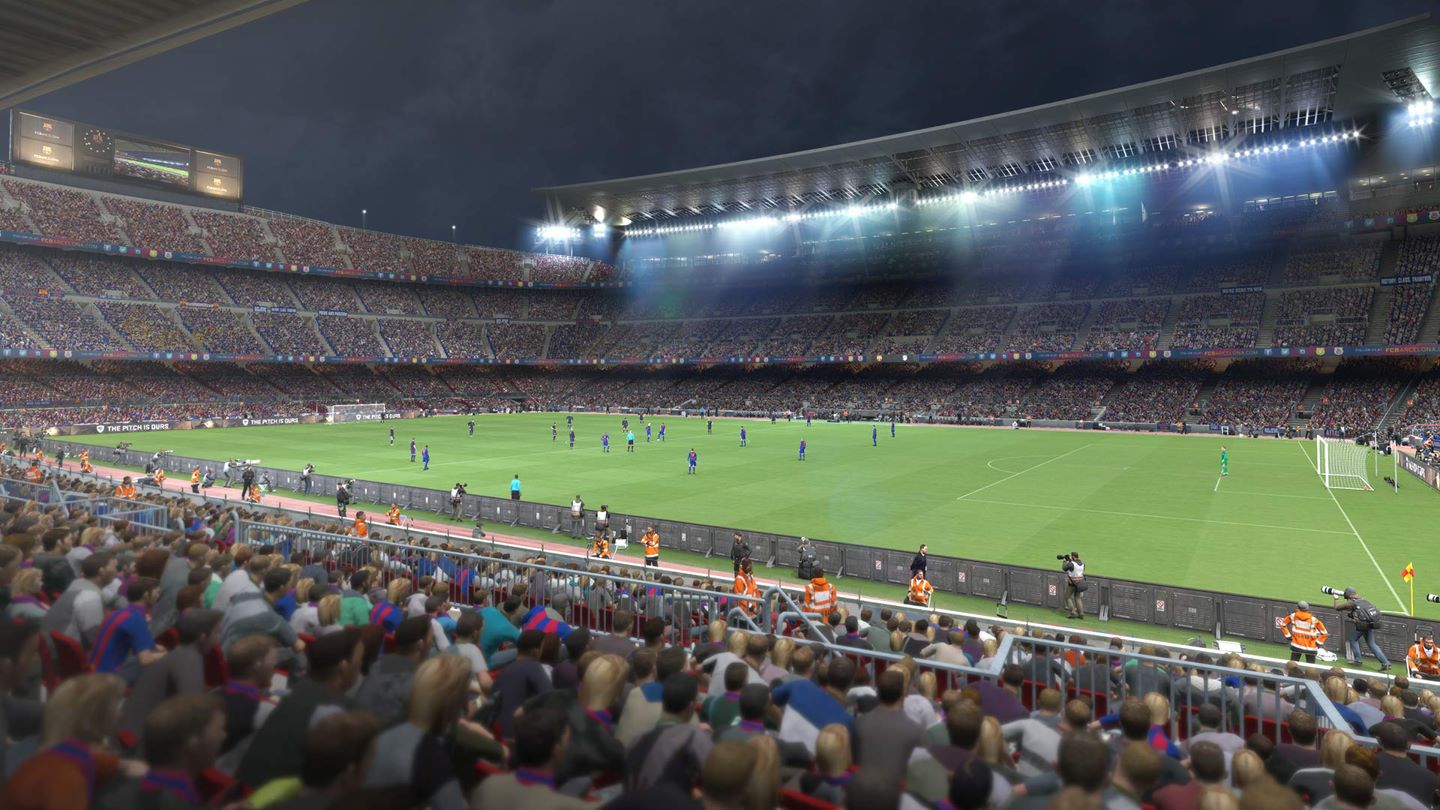 Score: 90% | Despite all the mixed feelings I listed, I can still easily say that no other game can give more realistic and smooth football gameplay. Pro Evolution Soccer 17 is a big milestone and Konami can be very proud. I sincerely hope that more football-fans go out and buy this, it’s totally worth it.