Review Fifa 17 | As a big football fan that plays Fifa for 500 hours a year, September is always a nice time.  Always curious for what’s new and what they improved. This year we have The Journey, Frostbite Engine, new set-pieces and more. No need to defend against reading this review, attack and check out this Fifa 17 review! 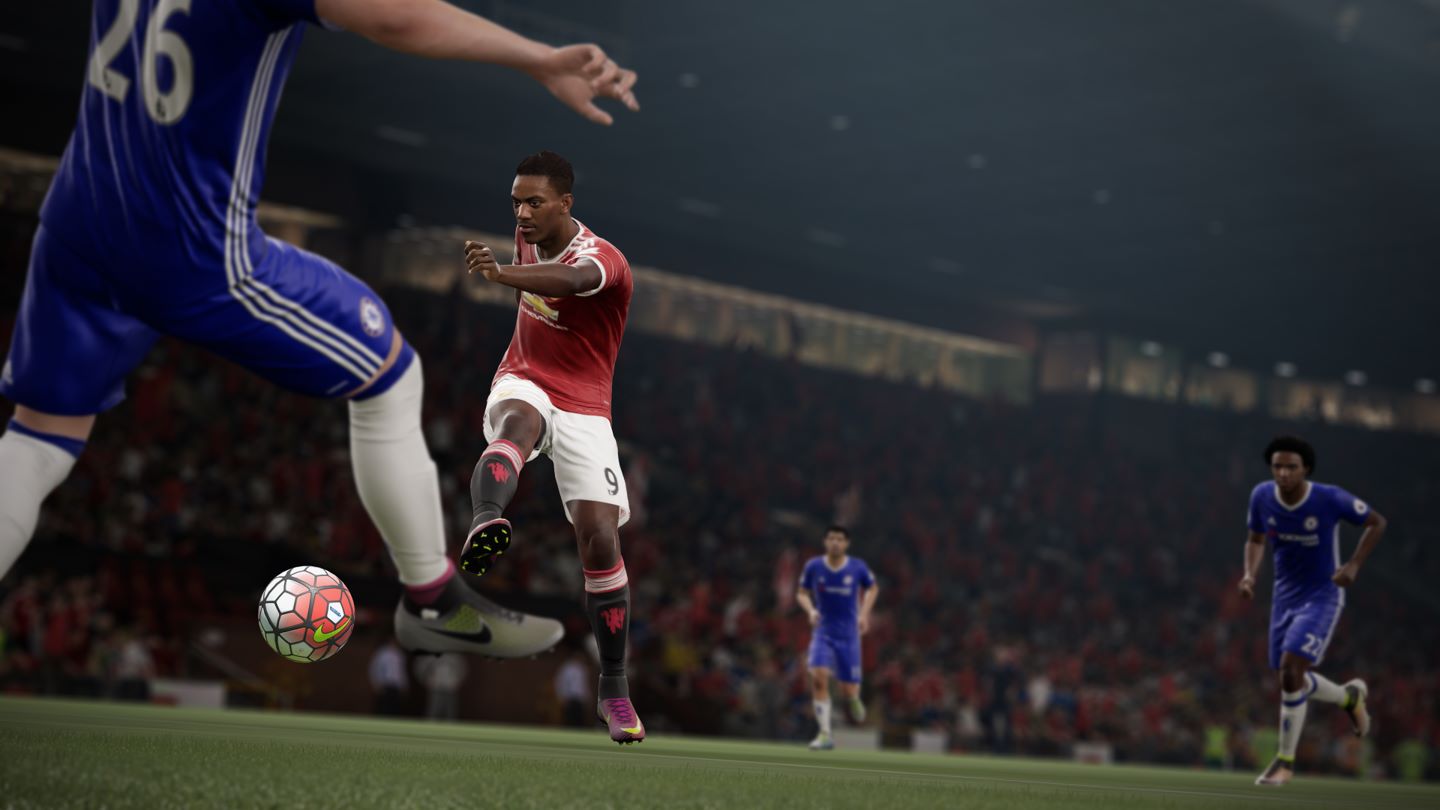 Score: 84% | Fifa 17 surprised me with the excellent The Journey game mode. It feels and looks better than ever with Frostbite but the actual gameplay took a minor yellow card. That said, I know ill still be playing this game for many, many hours and you should too.