Review Blackwood Crossing | Independent studio PaperSeven brings Blackwood Crossing, a story-driven first-person adventure game, looking to tell us an intriguing and emotive tale through their game. Let’s explore how that turned out. 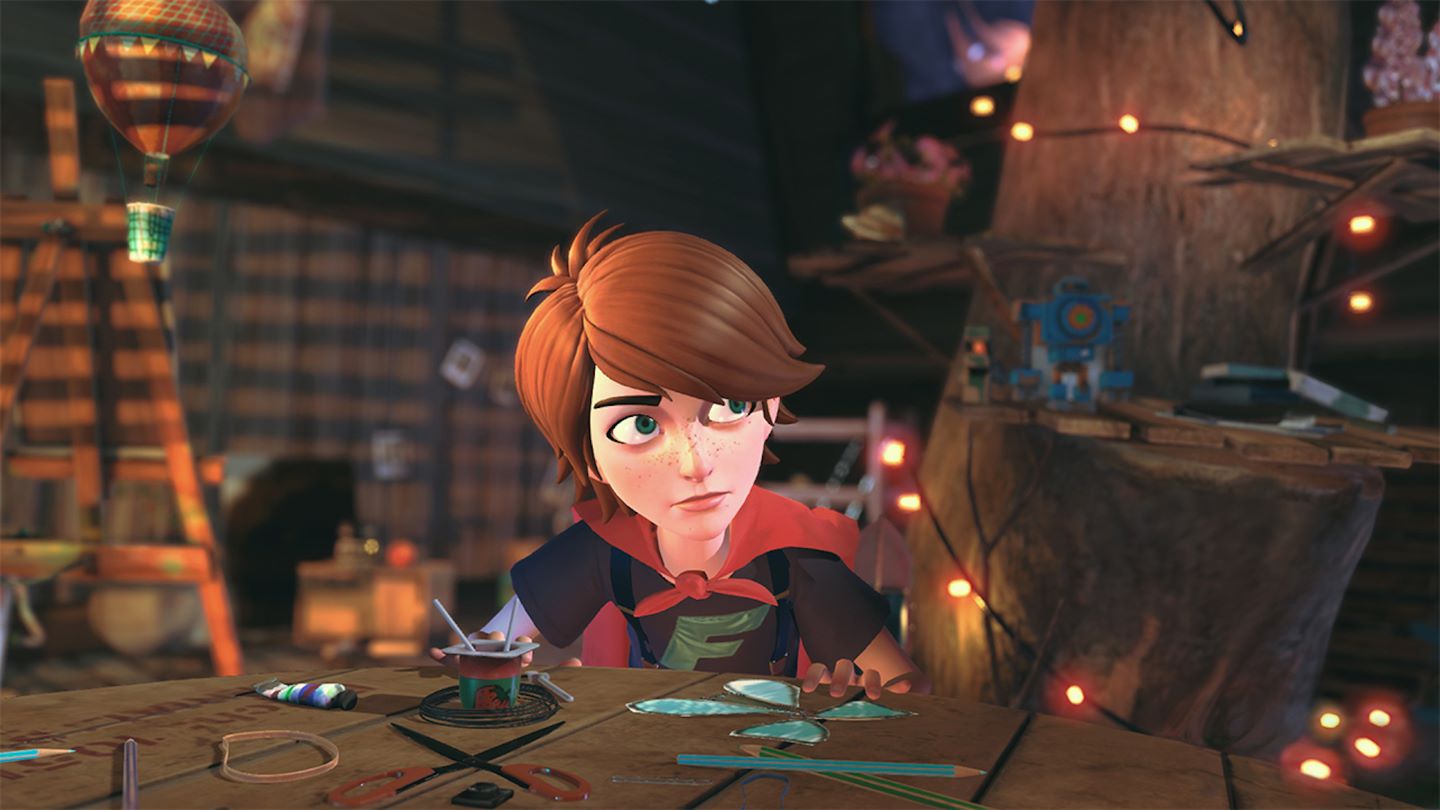 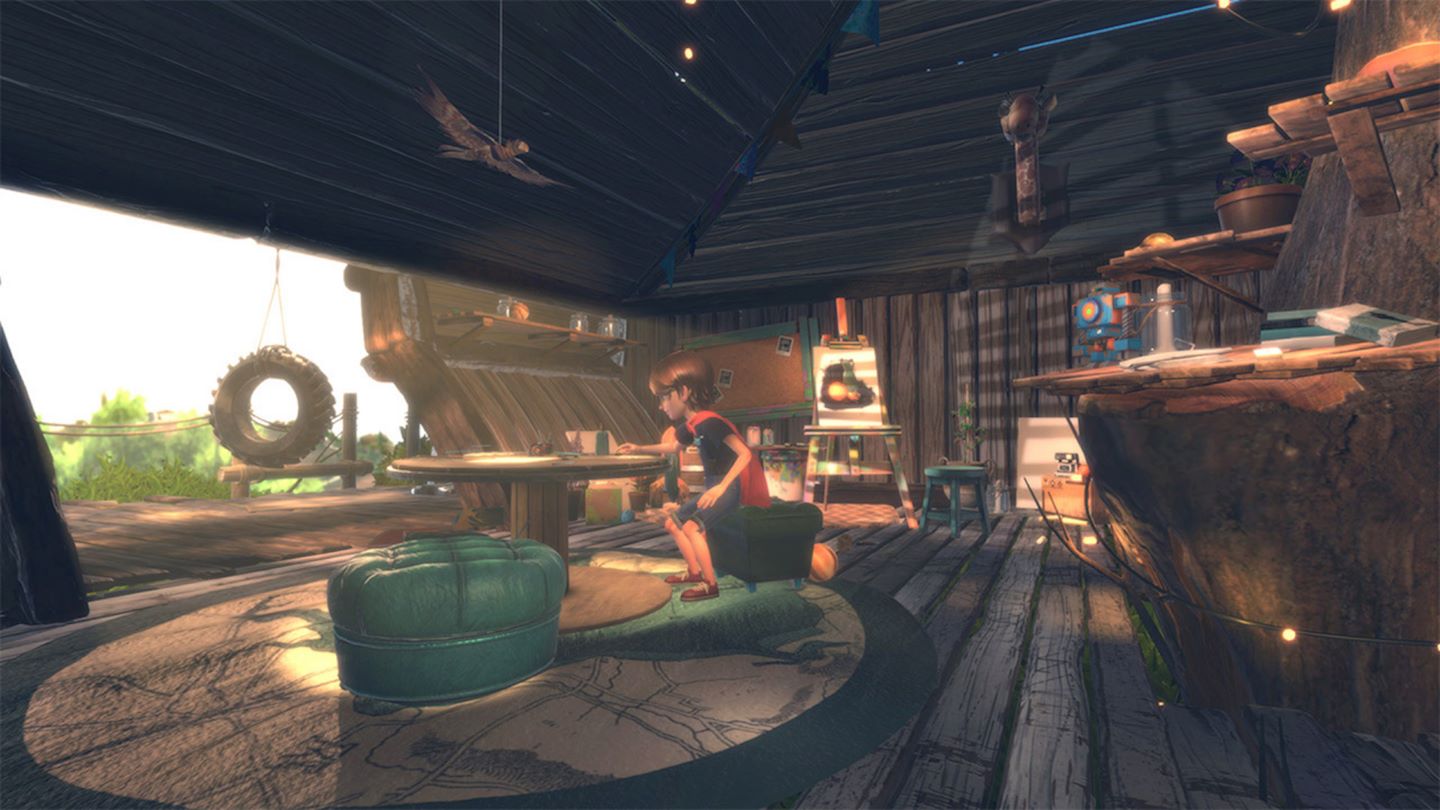 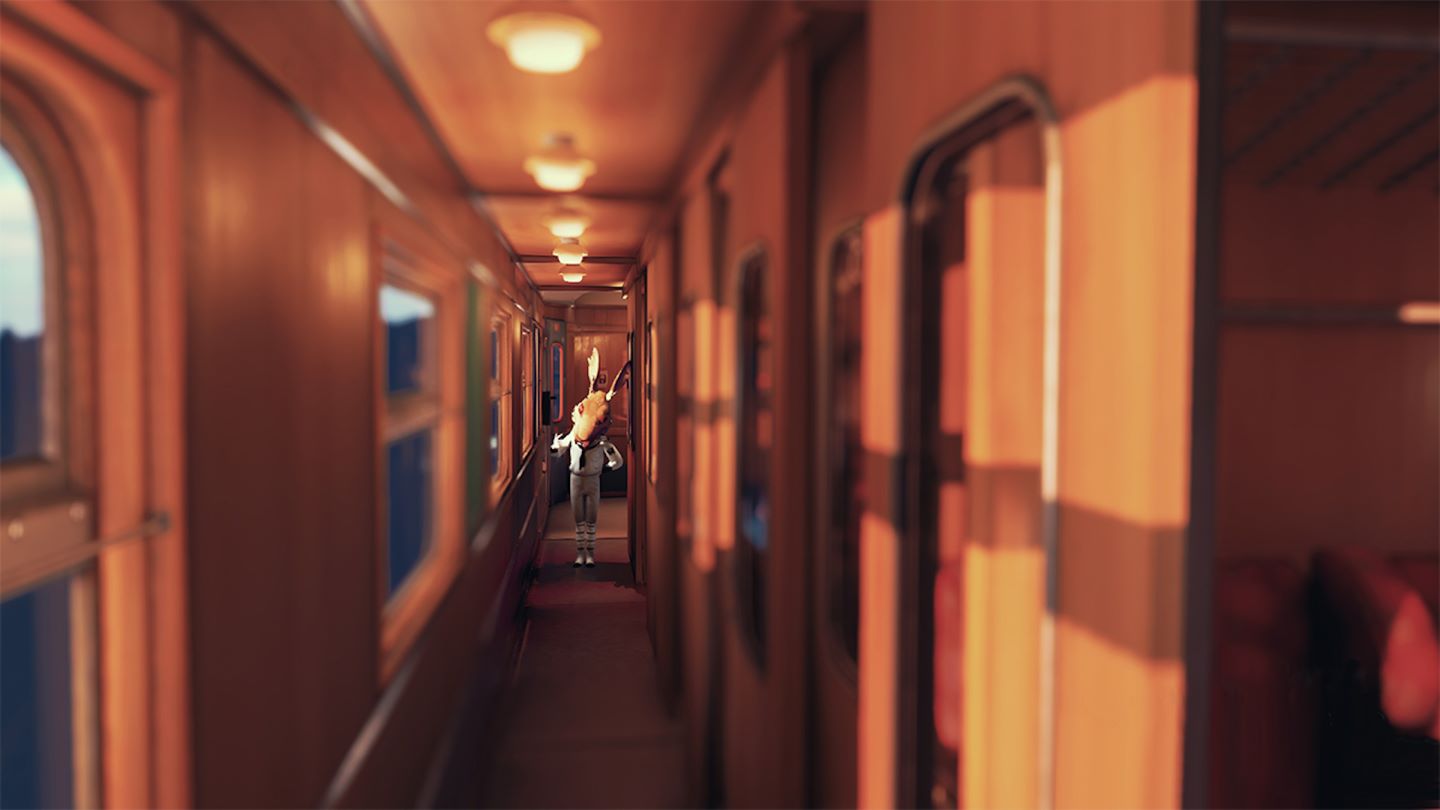 Score: 75% | Blackwood Crossing is a really interesting and rather unique game that is seriously hampered by its lack of content, both in physical size and playing time. Still, the production quality for an indie studio is undeniable and mostly due to the emotive tale I do feel that the whole is greater than just the sum of its parts. 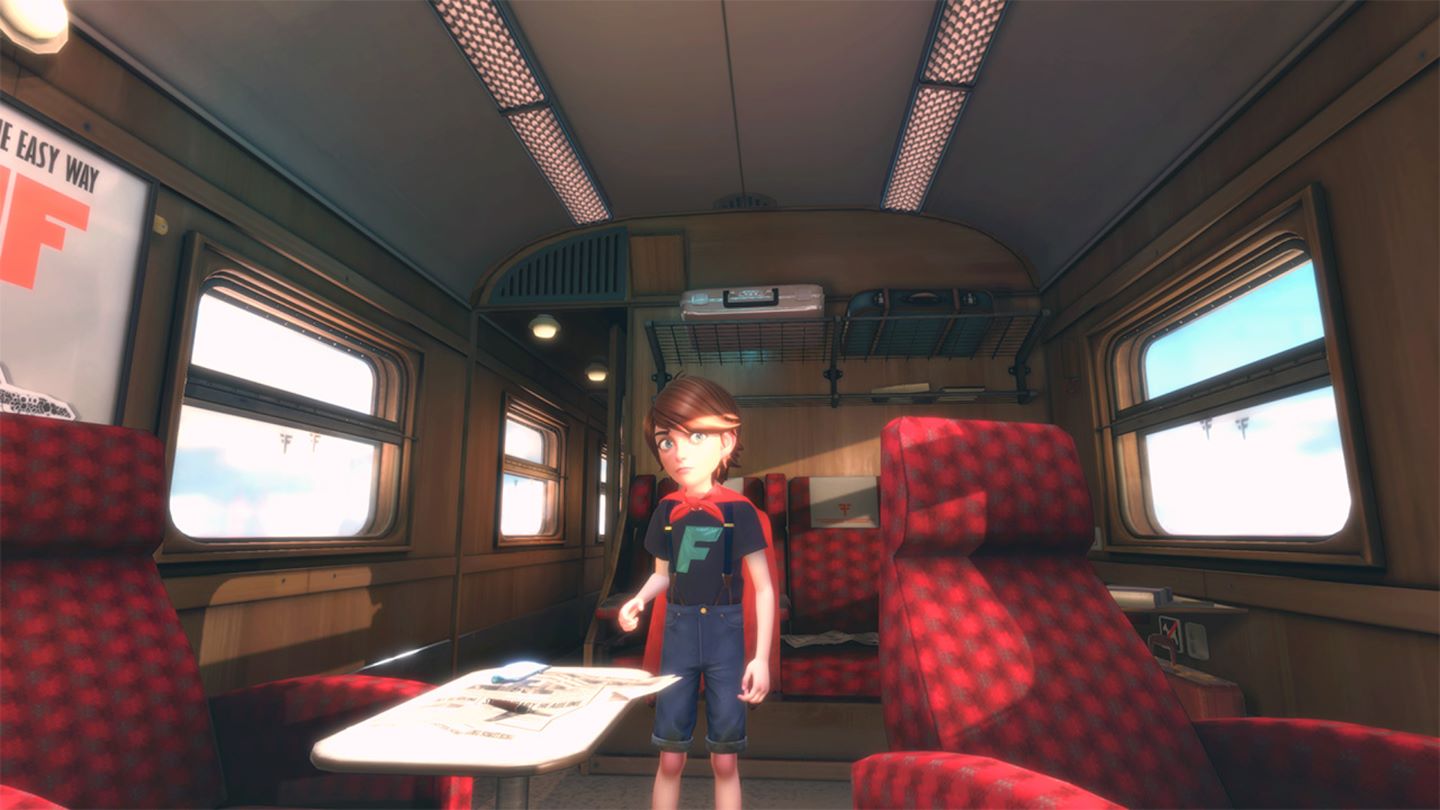 Patrick spent 5 hours on the game before writing the review, earning 860 Gamerscore. Thanks  ICO Partners for providing the review code!