What do Ryse and For Honor have in common with an indie game like Wulverblade? I will let you ask yourself that for 3, 2 and 1 … a realistic representation of the war fighting from the past. This side-scrolling brawler from Darkwind Media is one hell of a passionate project, question is… will gamers be able to enjoy this game? Pick up your axe, grow a beard and let us fight our way through this review. 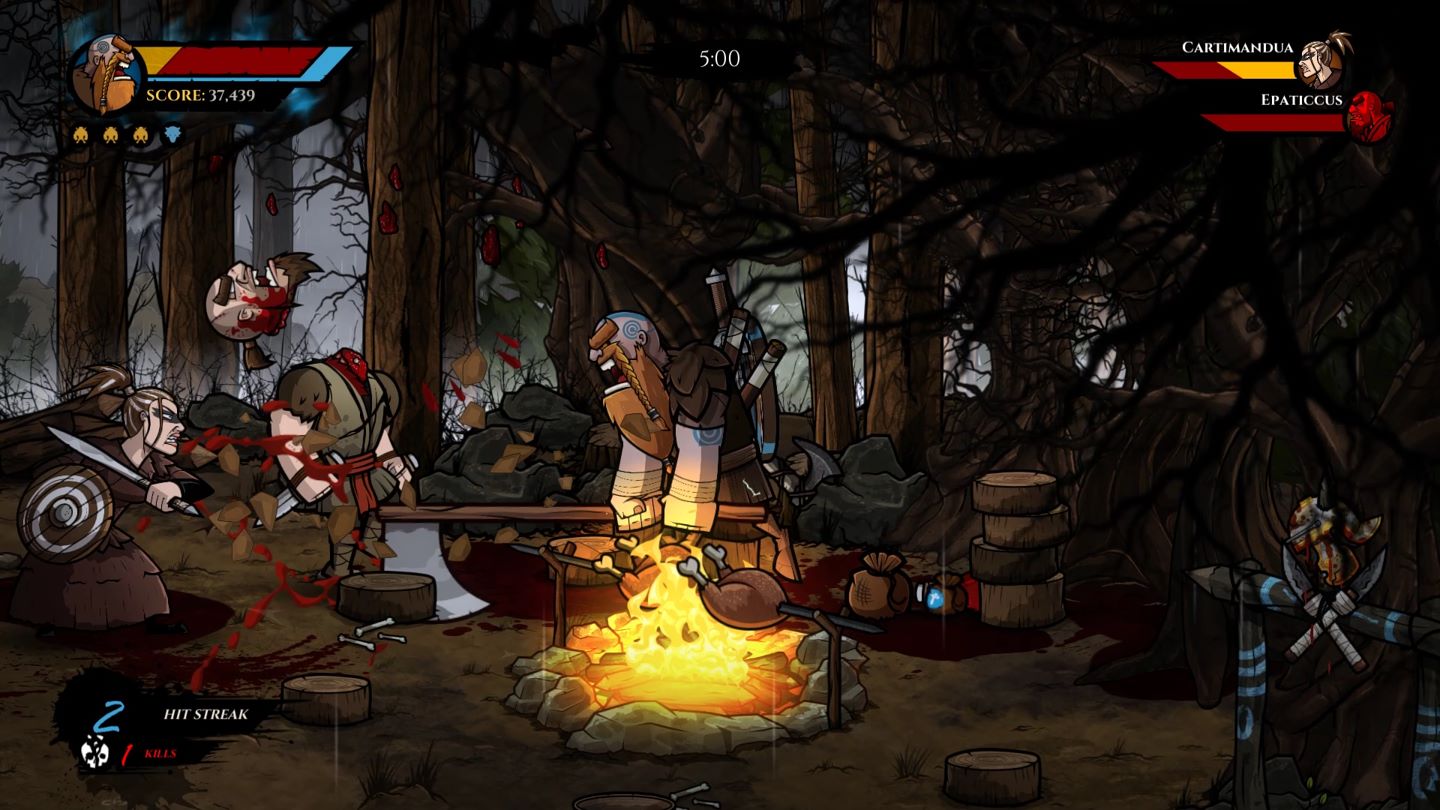 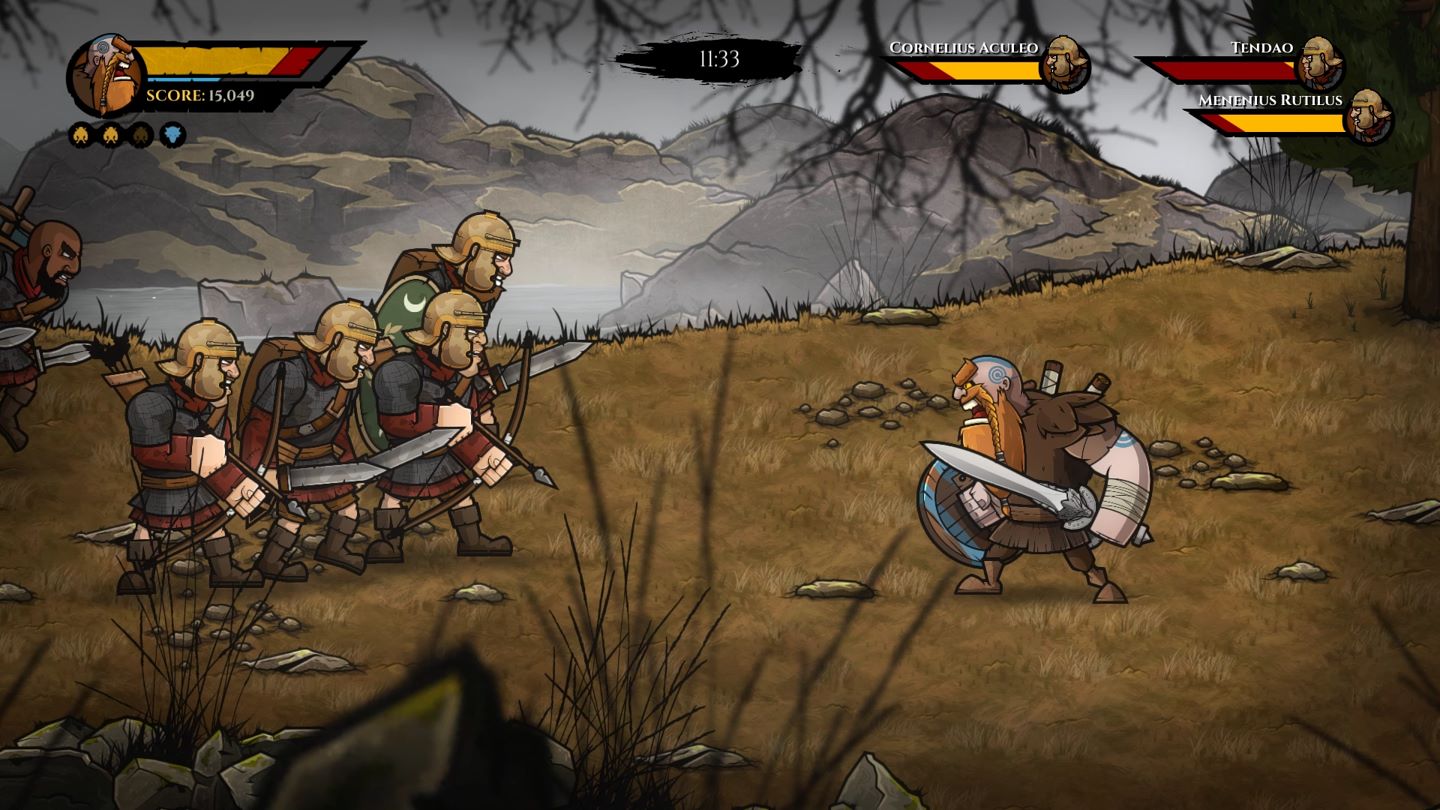 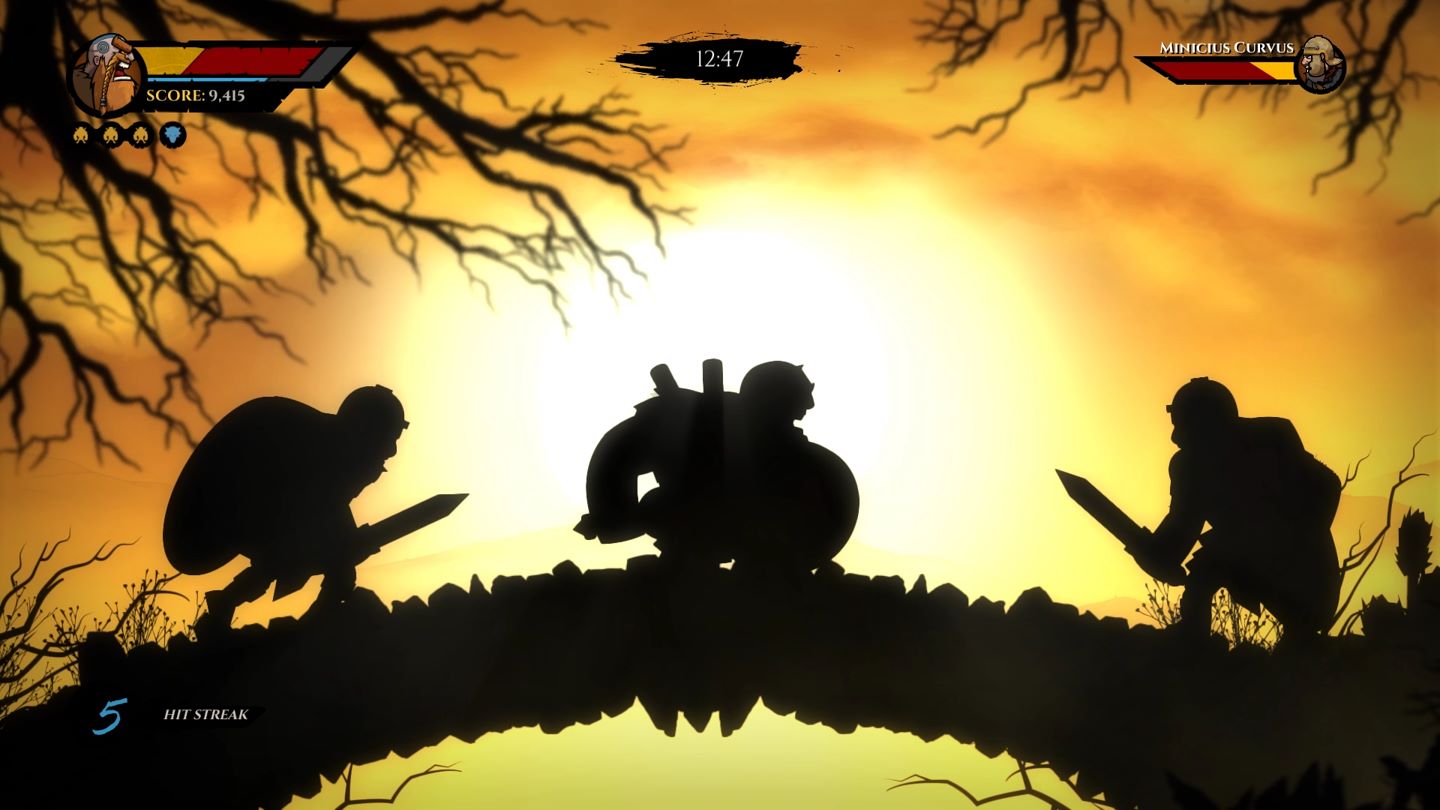 [Wulverblade] Score: 8.7/10 Wulverblade is a product born from lots of love, research and dedication from the developer. This typical 2D Beat em up game is one of the best in the genre that I can recommend on Xbox One. It looks great, hears great, the story is great and gameplay is fun too. A shame about some control issues, otherwise it is a near perfect game.