Developer: Kylotonn
Publisher: Bigben
Remember V-Rally or Need for Speed: V-Rally? This racing IP was left in some kind of Snow White state for over 16 years, now developer Kylotonn decided it was time to kiss it awake. Known for the WRC-games in the past years I couldn’t think of a better racing developer for this returning franchise.

V-rally is much more than your typical rally-game, you will drive a lot of classical rally cars but also powerful buggies. The career mode is robust and has some minor financial manager tasks. Prepare to drive miles and miles of road in beautiful environments and battle with your friends to have the best time on timed events! 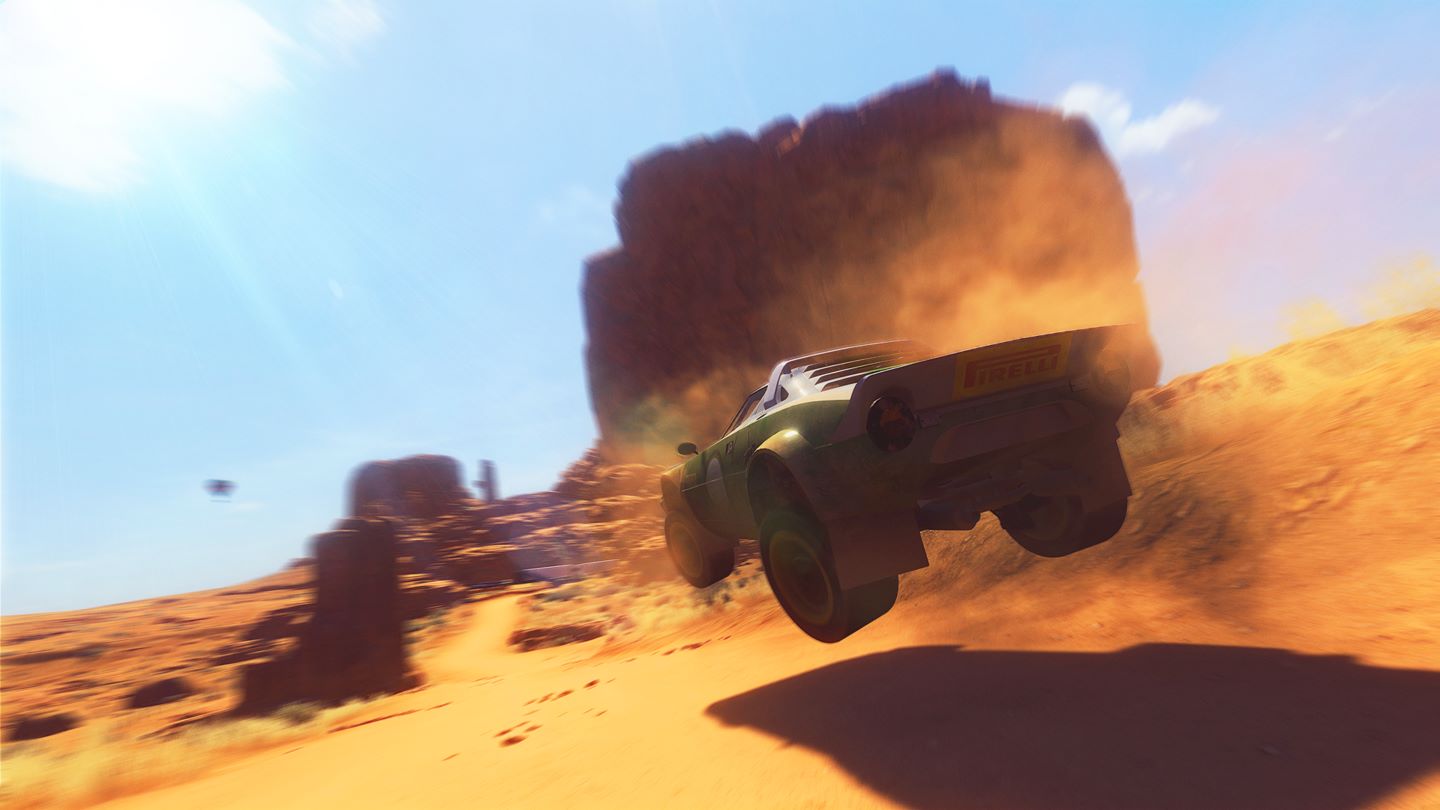 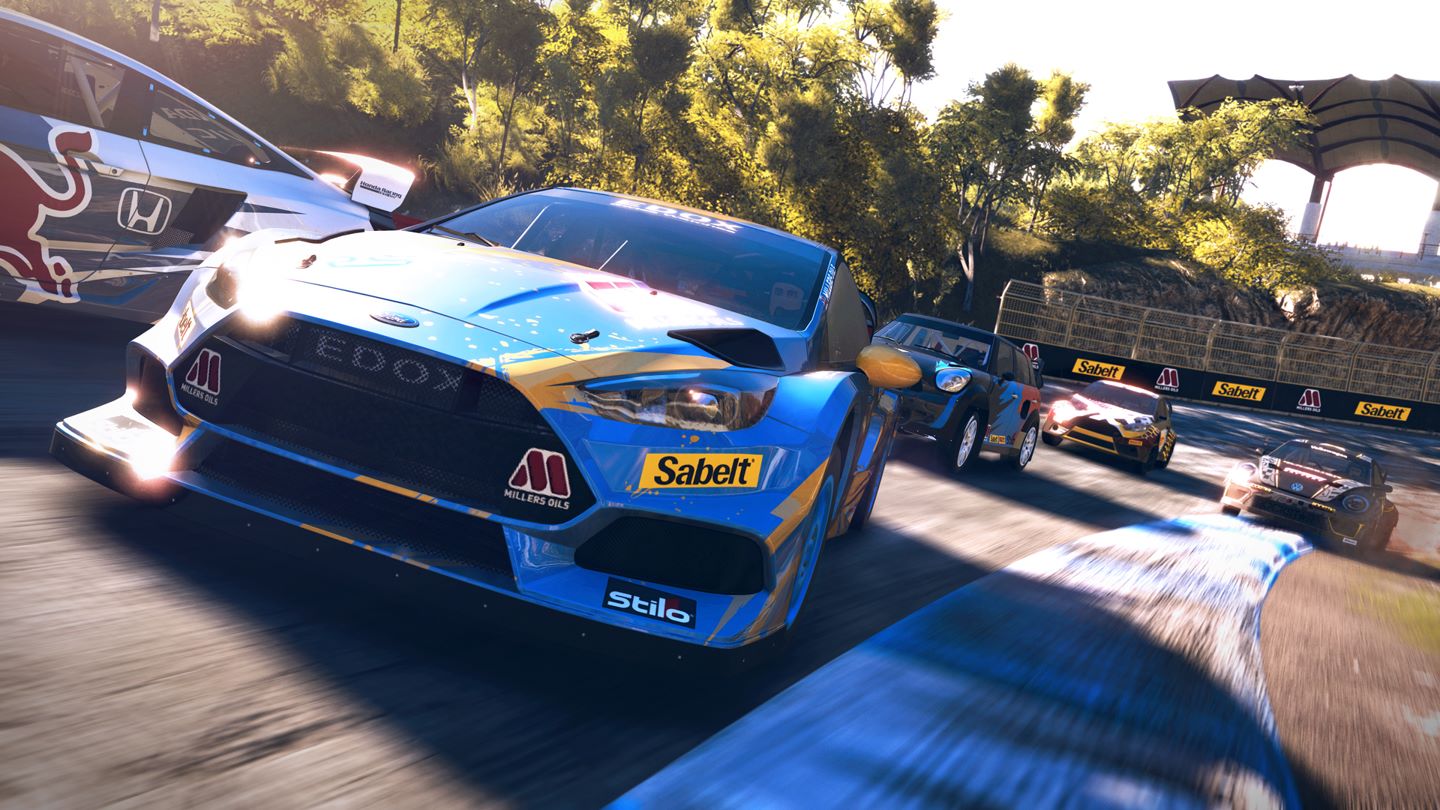 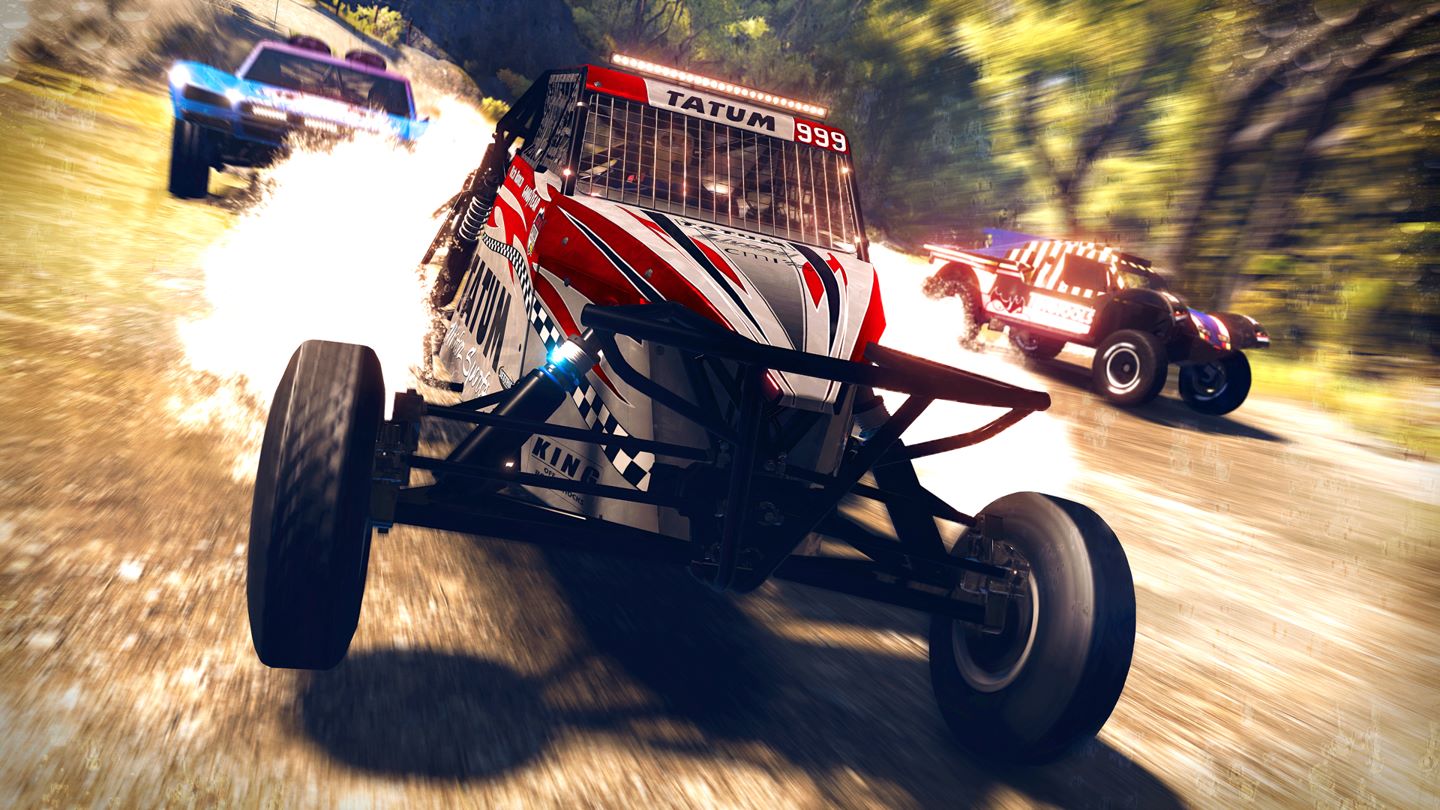 V-Rally 4 [Score 87/10] One of the best rally games I have played on consoles, it seems that Forza Horizon 4 has some stiff competition for the Game of the Year racing award!