Developer: ABX Game Studio
Publisher: Ratalaika Games SL
Tetra’s escape is a puzzle/platform game developed by French studio ABX Game Studio and released for mobiles in 2016, now with an Xbox version published by Ratalaika Games. The game places you in control of the little Tetras, small and colorful blocky creatures with the ability to transform on Tetrominos, blocks with the same shape as the classic brick game. Prepare to burn some neurons to find the right position to place all these blocks and transform your little friends according to reach the exit of the stage in 64 challenging levels. Let’s roll… I mean, let’s check our review for the game.

Controlling the little Tetras, you must figure out the right place to transform them in each stage to reach the exit. Once they are transformed, they can no longer be moved, so check all available possibilities before doing so. Each stage has three stars and a hidden trophy that shows up after you collect all the stars. Stars are used to open new worlds, so you better catch ’em all. 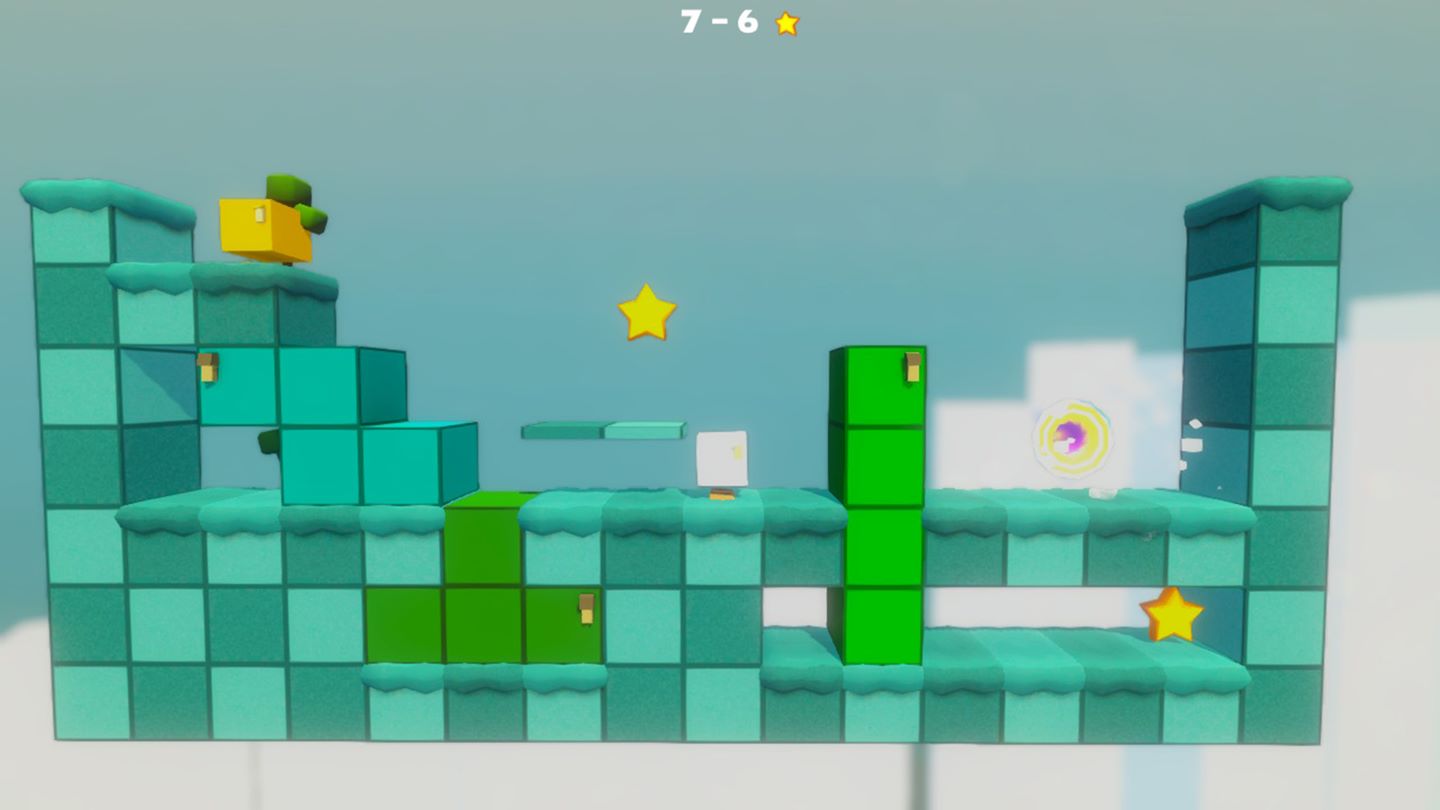 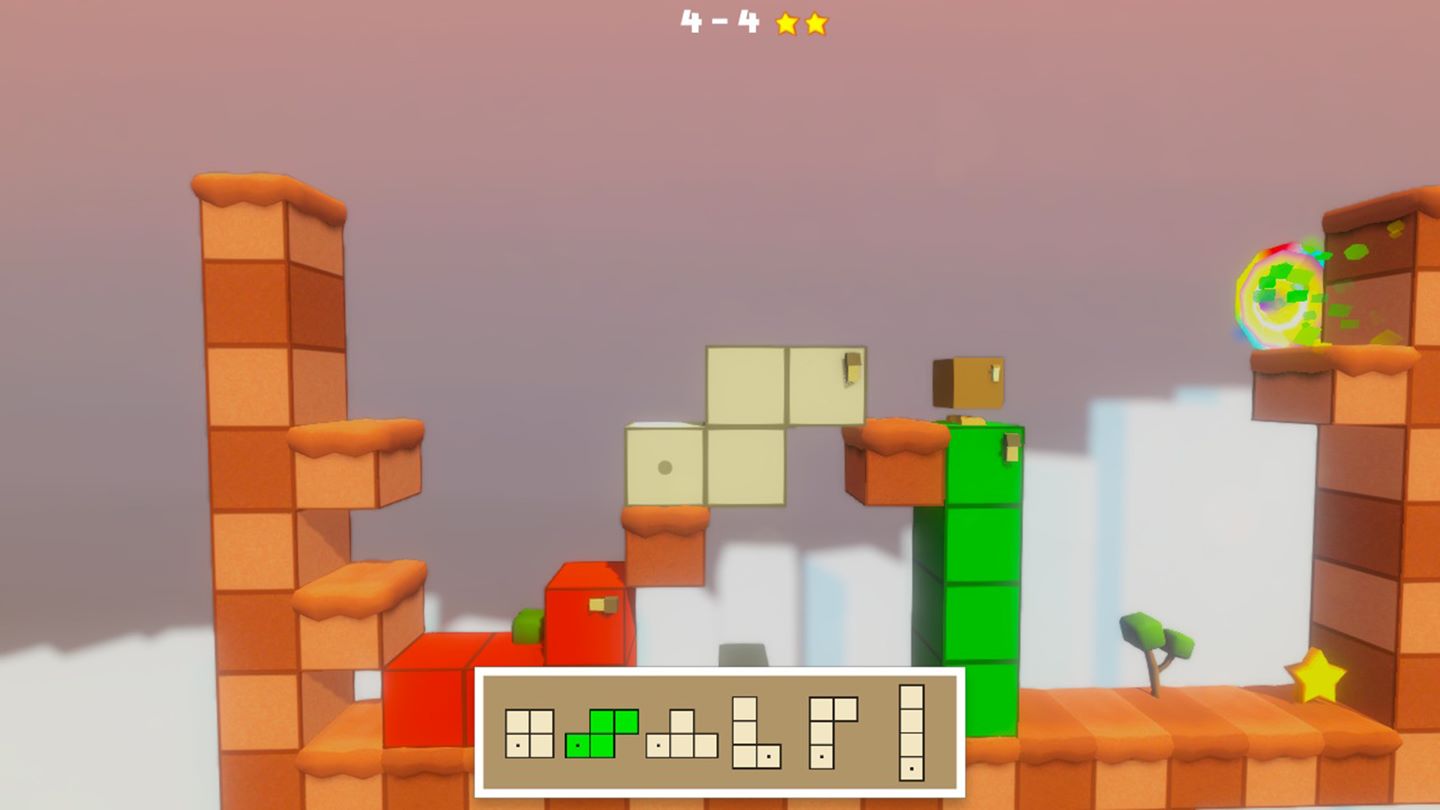 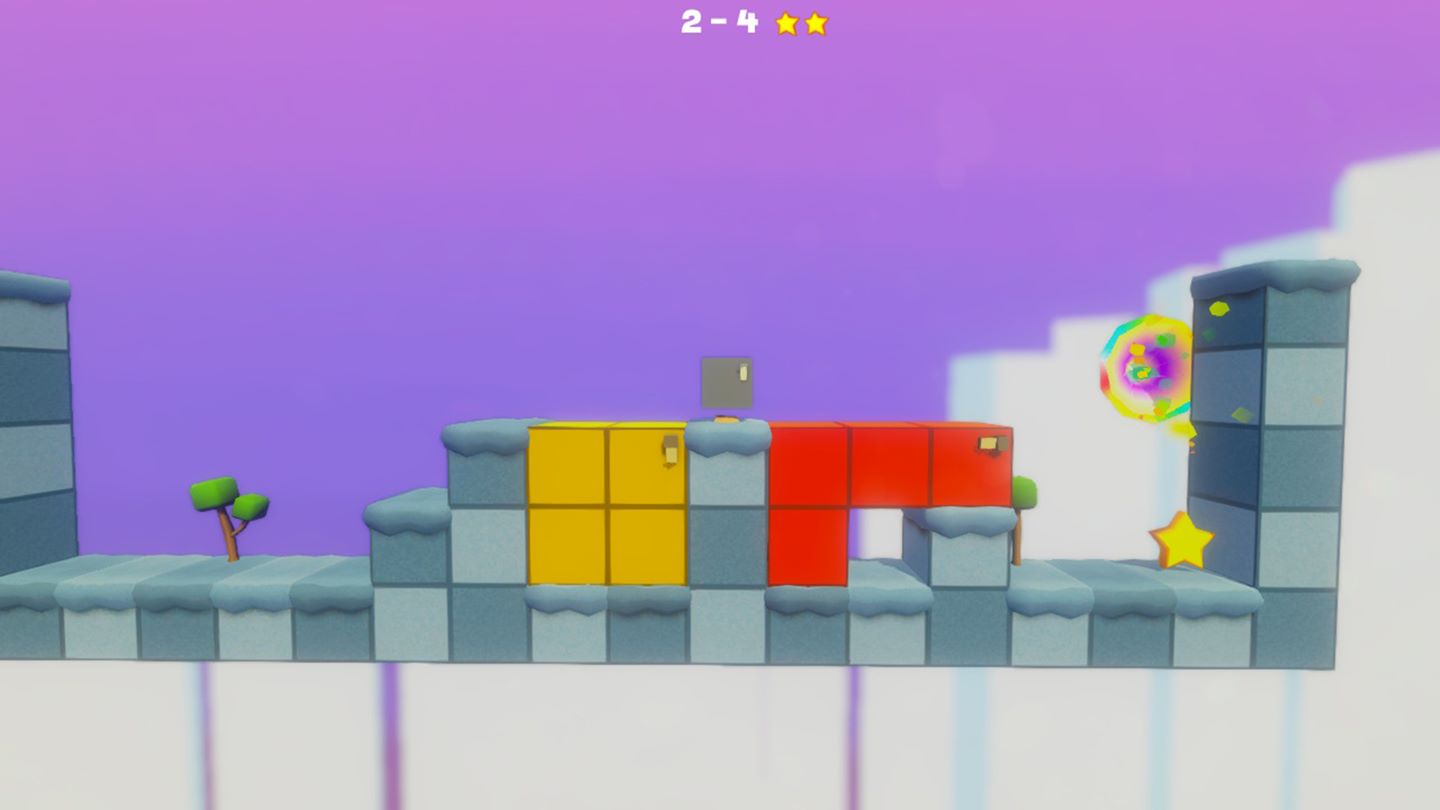 Tetra’s Escape [Score: 62/100]: With easy to understand gameplay and great music, Tetra’s Escape will be a challenging, but a colorful and rewarding journey for fans of puzzle games and audiophiles. The sound and visuals could have used some more effort from the developer, though, making it a more remarkable experience. It’s an enjoyable game as it is, nevertheless.