Super Night Riders is a retro racer with motorbikes, made by just one French guy. Let that not fool you, Xbox One has a few pretty good games made by one guy. But is Super Night Riders one of them? Let’s find out in this review! 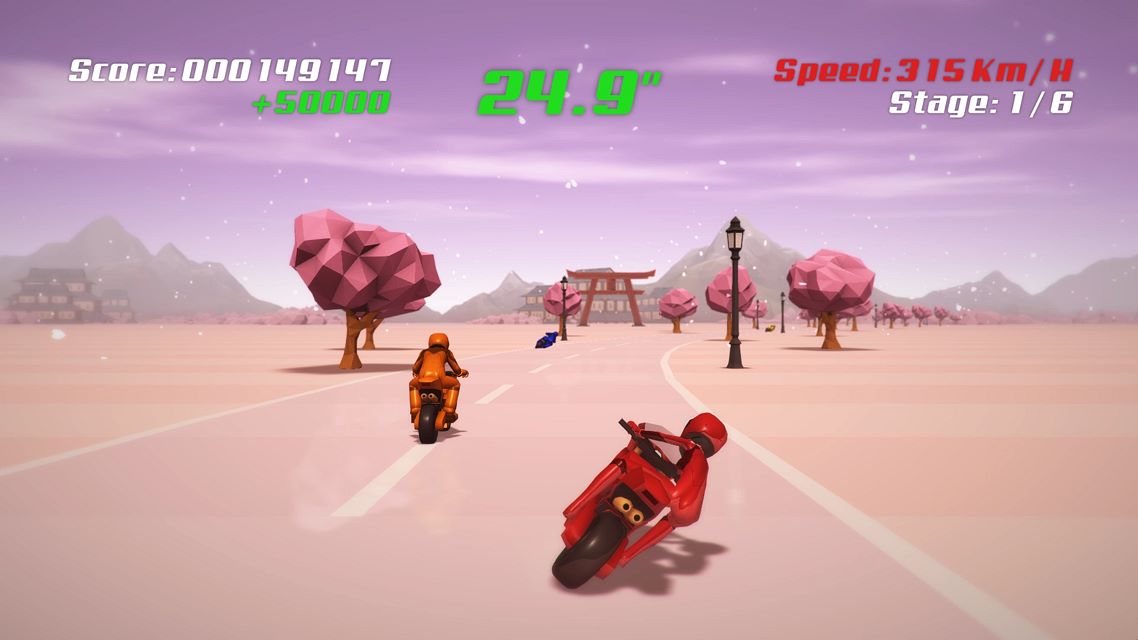 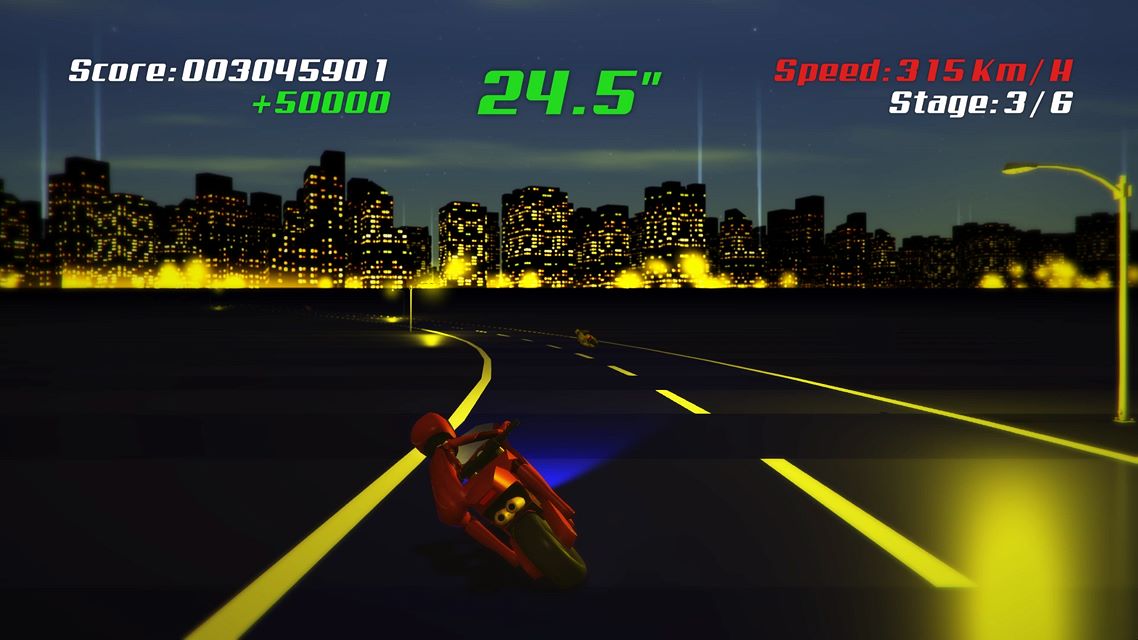 Score: 31% | Super Night Riders is only for gamers that want to experience old school racing videogames. I really respect the developer making the game alone but that can’t be an excuse. GunWorld 2, Thomas Was Alone and Dust: An Elysian Tale proof that one person developers can bring out good games too.