South Park: The Fractured but Whole

2014’s South Park: The Stick of Truth was a fantastic game for South Park-fans and RPG-lovers. The Fractured But Whole, now developed by Ubisoft is more of the same but with a lot more polish, bigger and better gameplay ideas and laugh out loud jokes that no other game or TV show dares to let loose. Let’s buckle up and fart our way through this review. 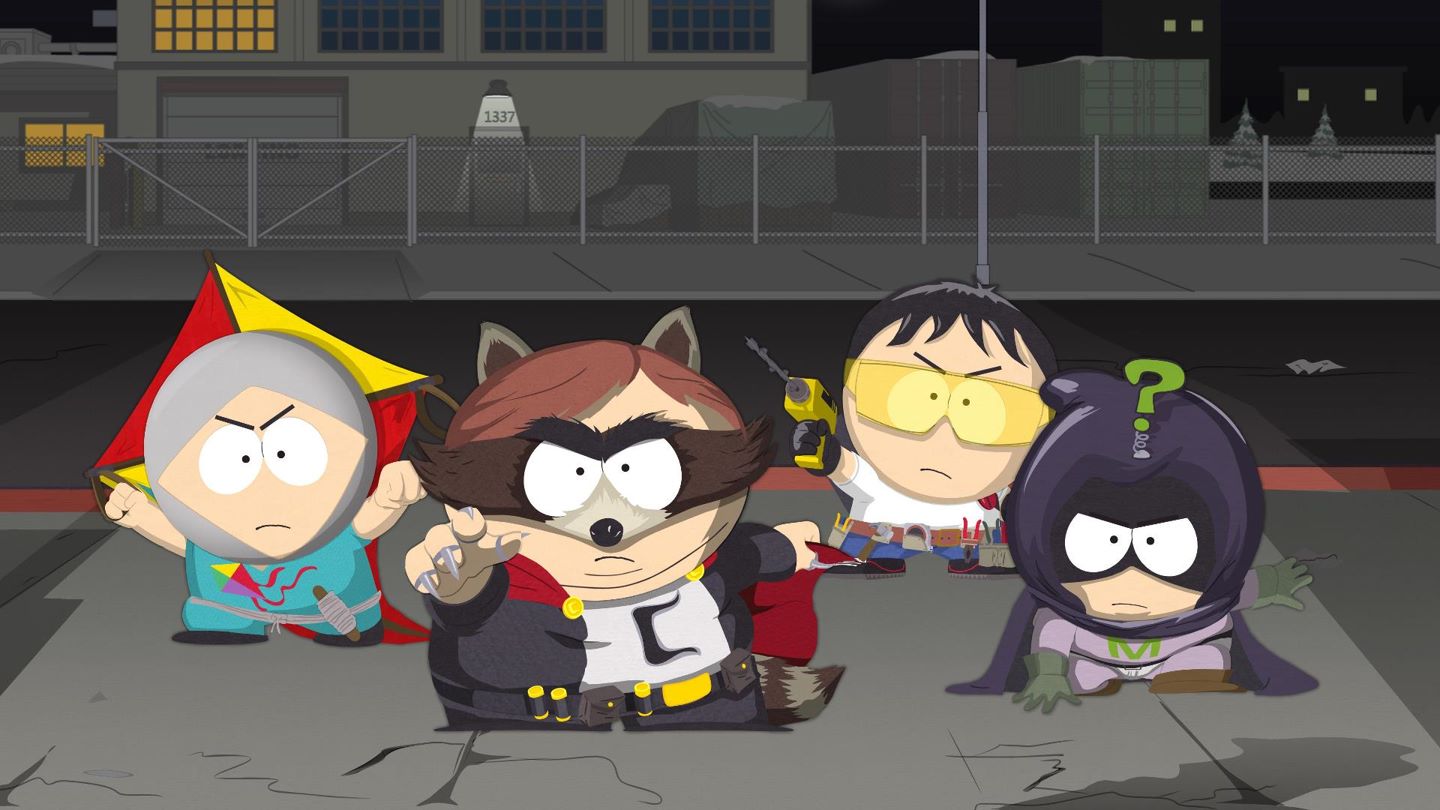 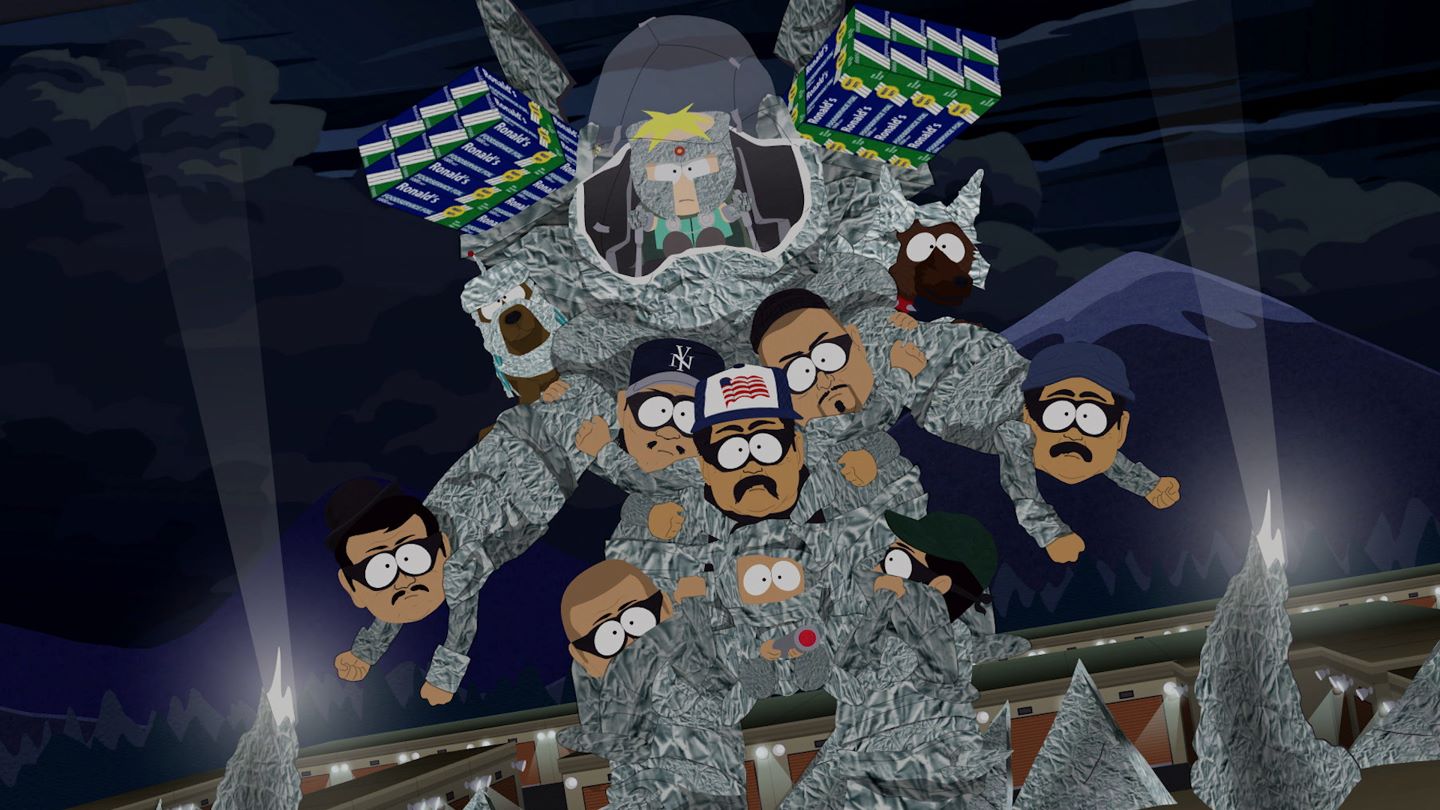 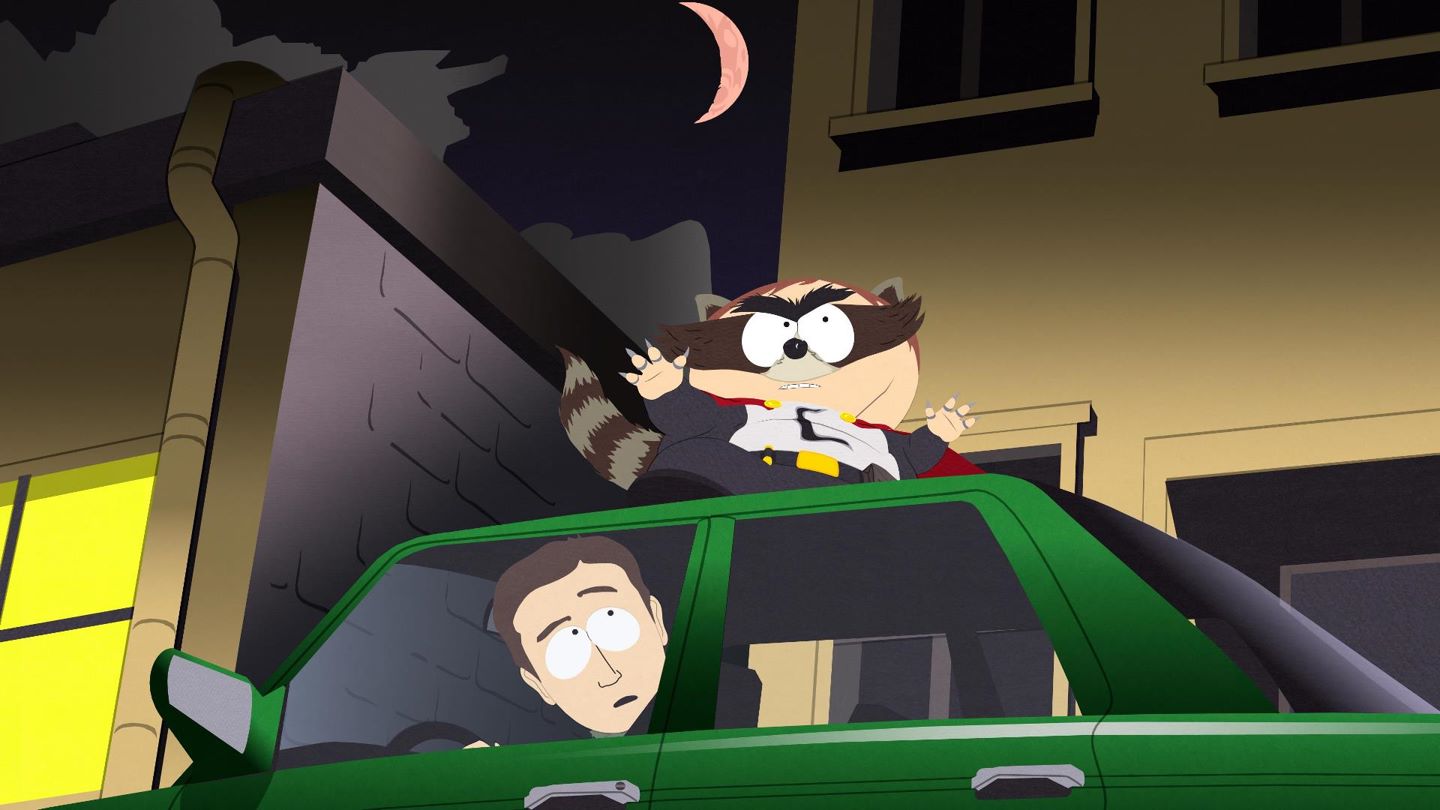 South Park: The Fractured but Whole is a must for everyone that enjoys the show, loved the previous game, likes to play RPG games, doesn’t mind laughing out loud and simply wants to play a brilliant and well designed game.