The Swedish developer Shining Gate Software brings its point-and-click game Decay: The Mare for Xbox One, an adventure where you play as Sam, a patient from an institution called “Reaching Dreams” who’s trying to get rid of drugs and change his life for good! But in his first night at this new home, he’ll discover there’s something very odd about this place. Unable to distinguish reality from his imagination, guide Sam throughout the corridors ofhis nightmare and search for a way out of this building, before it’s too late. But first, read what we thought about this game in this review. 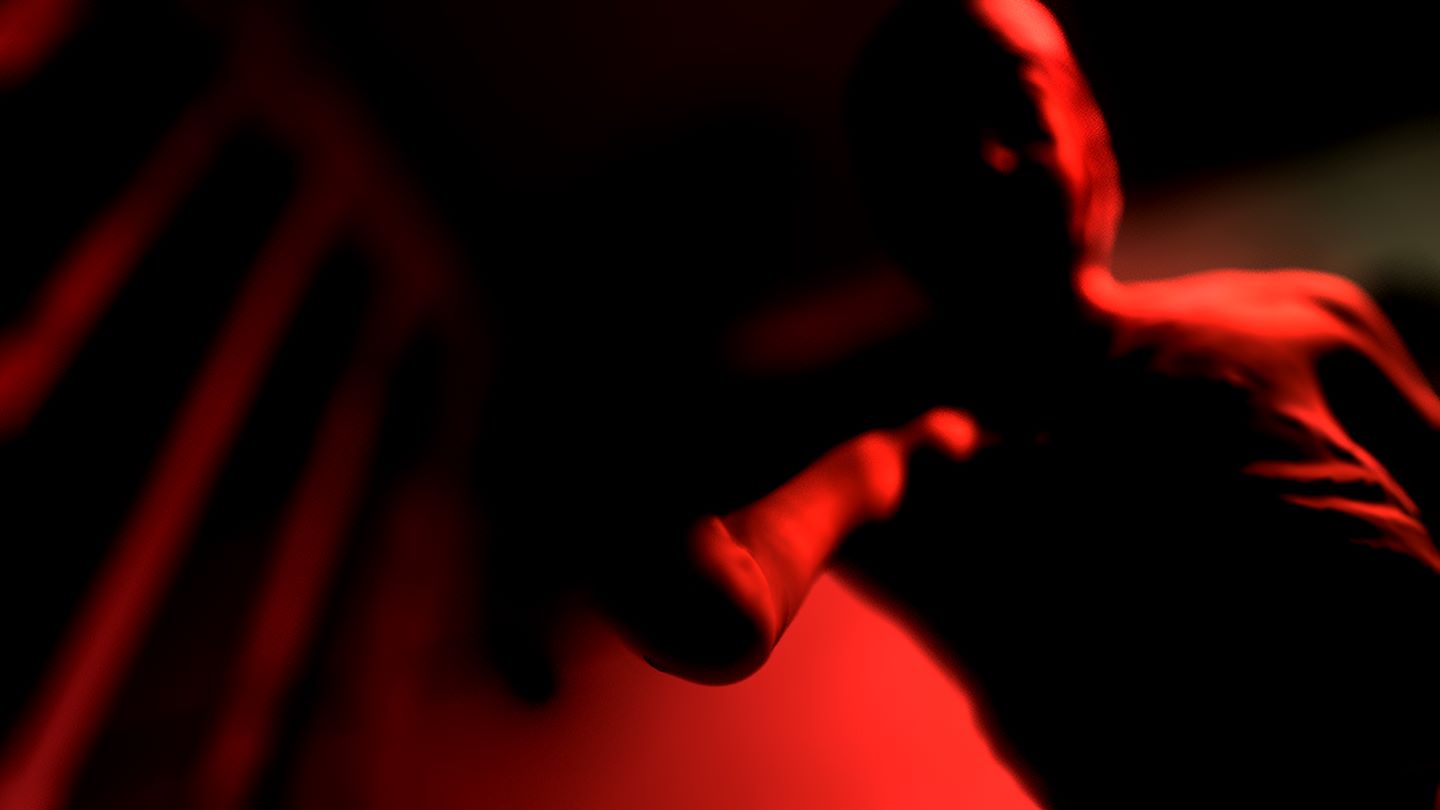 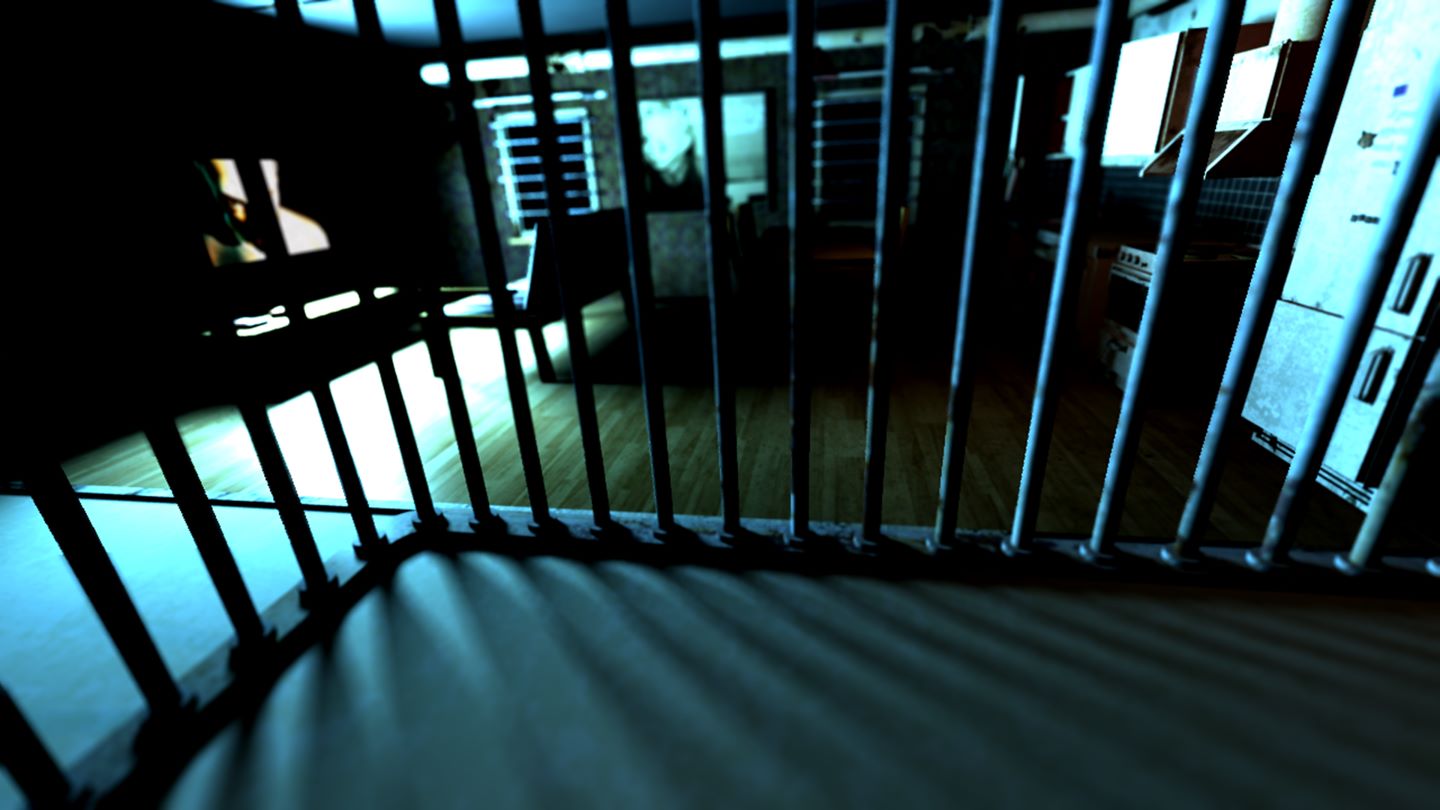 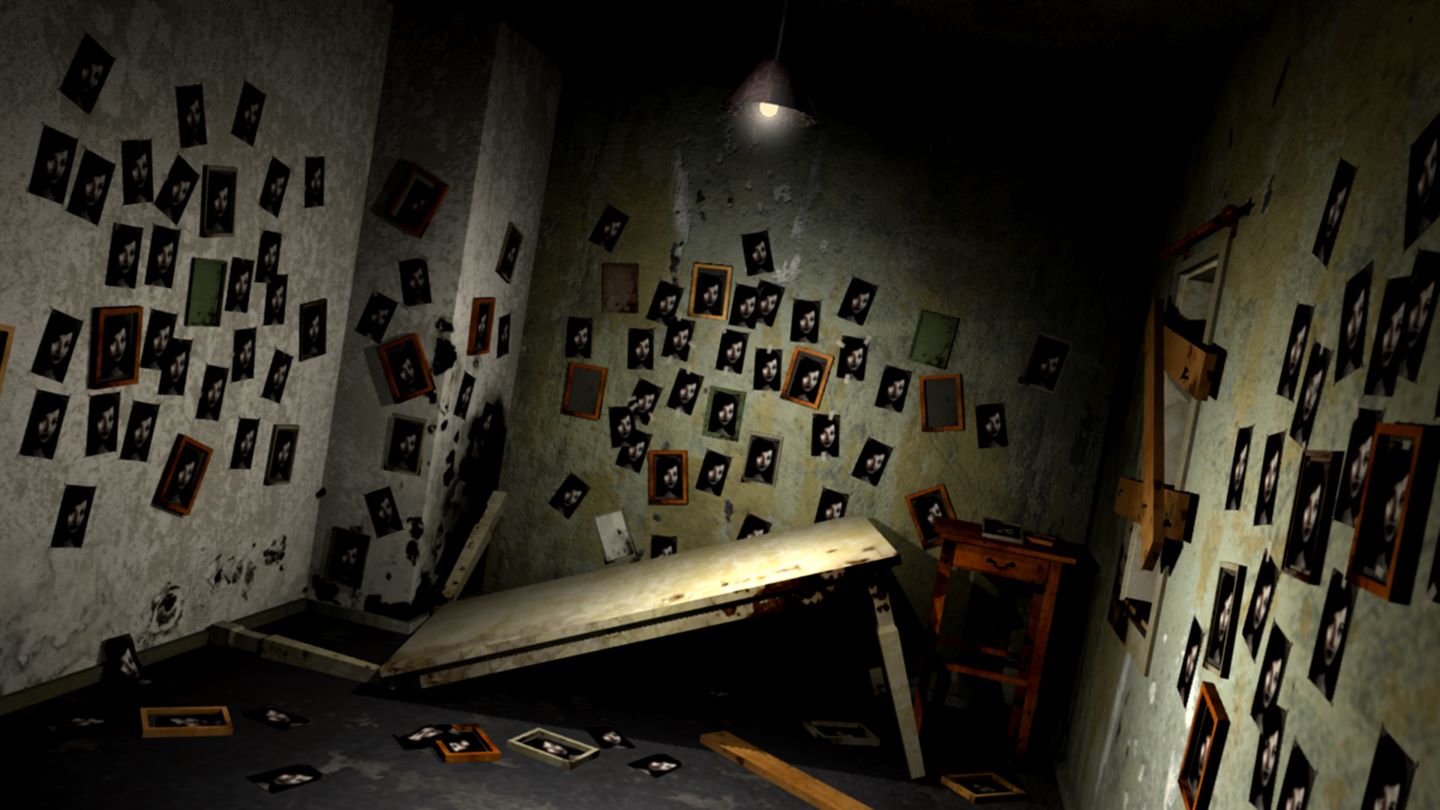 Decay: The Mare is a good game. A horror point-and-click adventure that’ll make you jump from your seat. It isn’t a top-notch game when you think about graphics, but its atmosphere and music can deliver a satisfactory experience. Play it at night, play it at dark and play it alone to maximize the effects of the many scary moments of the game. And remember never to use any kind of drugs or you could end up in the same mess Sam is in this game.