Developer: Big deez
Publisher: Mad Dog
When Big Deez Productions  started the Indiegoo crowdfunding for the sequel for Shaq Fu I honestly never guessed that they would reach the funding goal, but they even exceeded it! The original Shaq Fu, known to be one of the worst video games of all time, clearly wasn’t an issue for the developers and once again players can control basketball legend Shaquille O’Neil in this beat ‘m up game.

You control Shaq who has been raised by some kind of kung-fu master. This master prepared Shaq for an invasion from demons, perfectly setting up this beat ‘m up game. You’ll be fighting hundreds of enemies with powerful combat moves, while laughing with some old skool one liners. 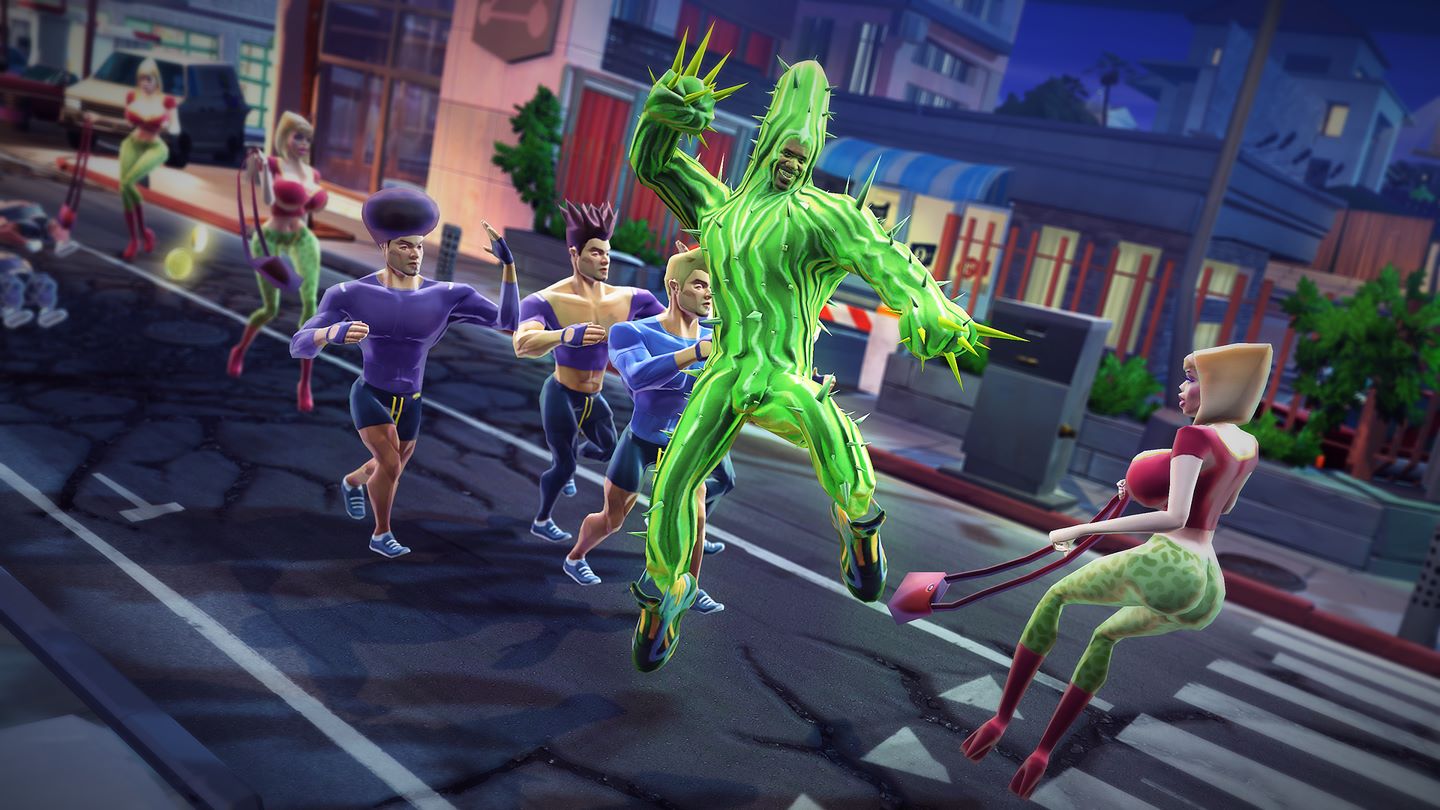 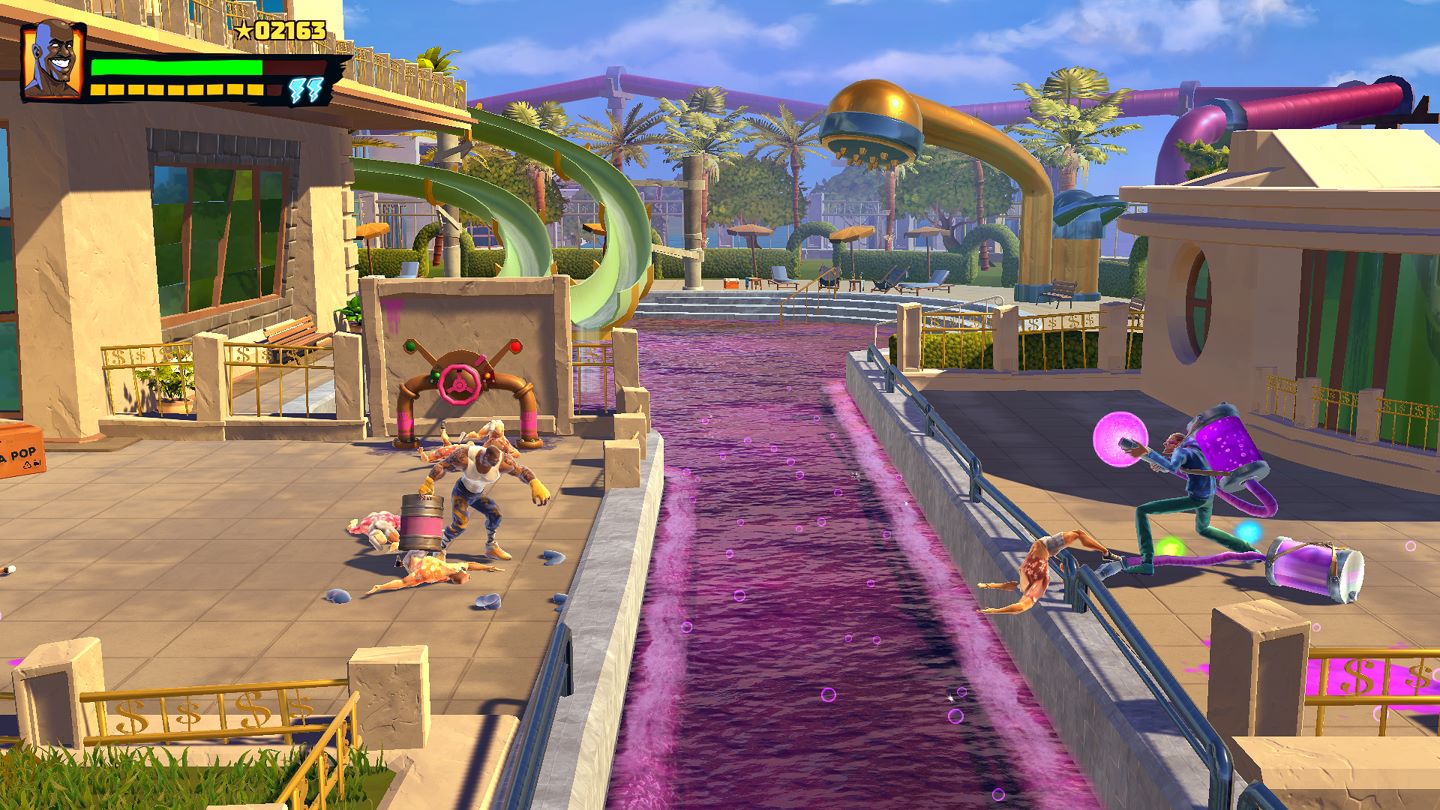 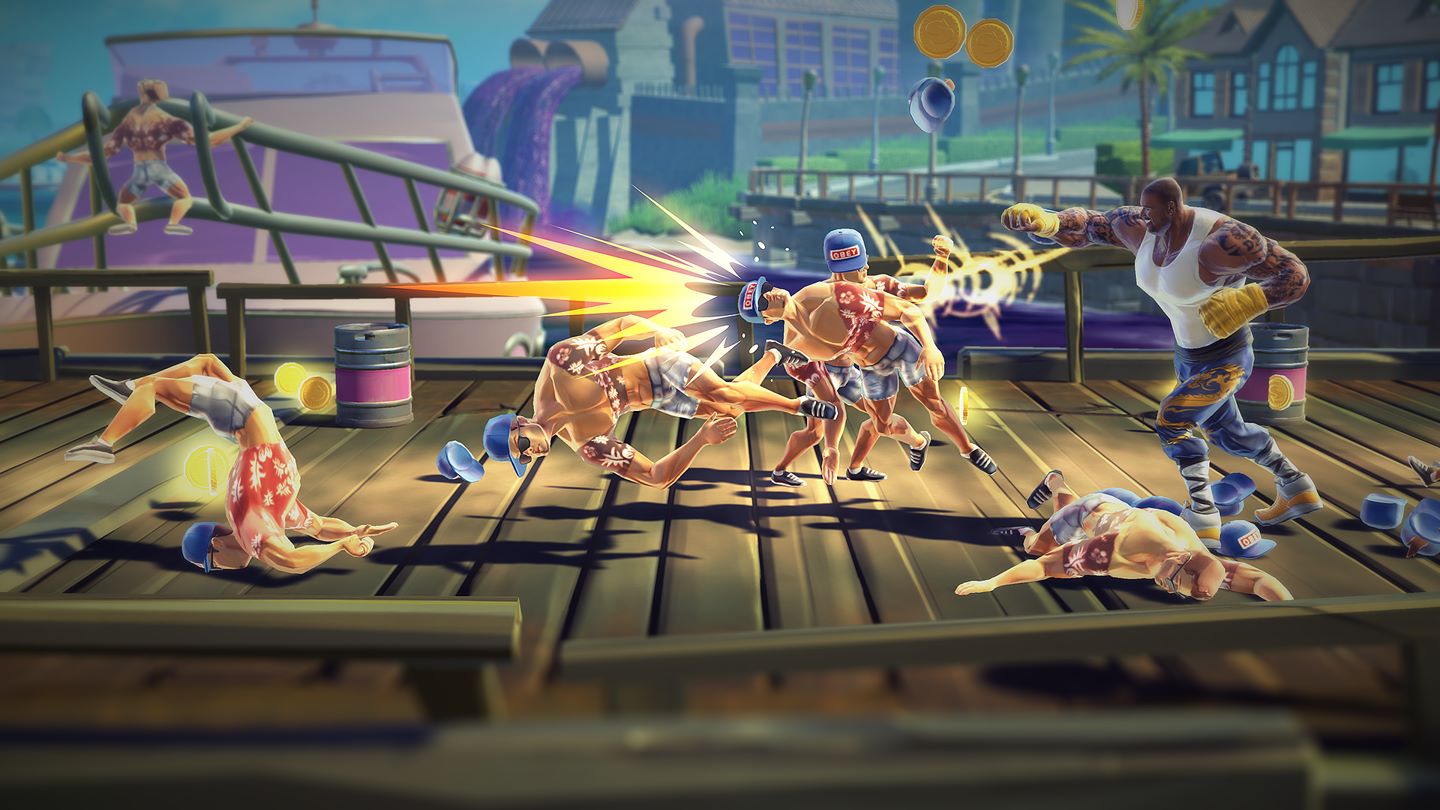 Shaq-Fu: A Legend Reborn [Score: 45%] The presence from O’Neil doesn’t safe this game from the depth of repetitive gameplay. In this game you’ll fight lots of demons but the main one, boring gameplay is never defeated.