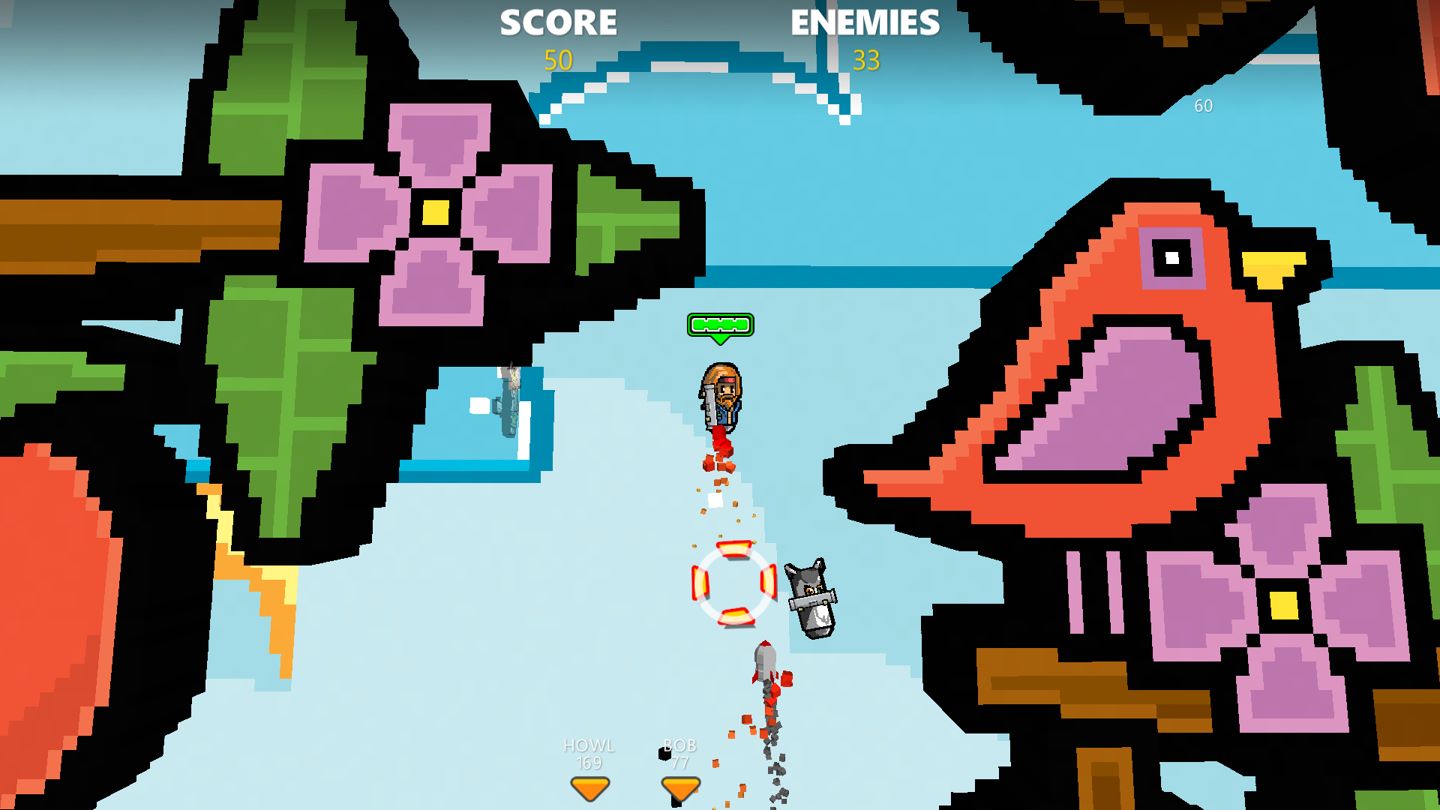 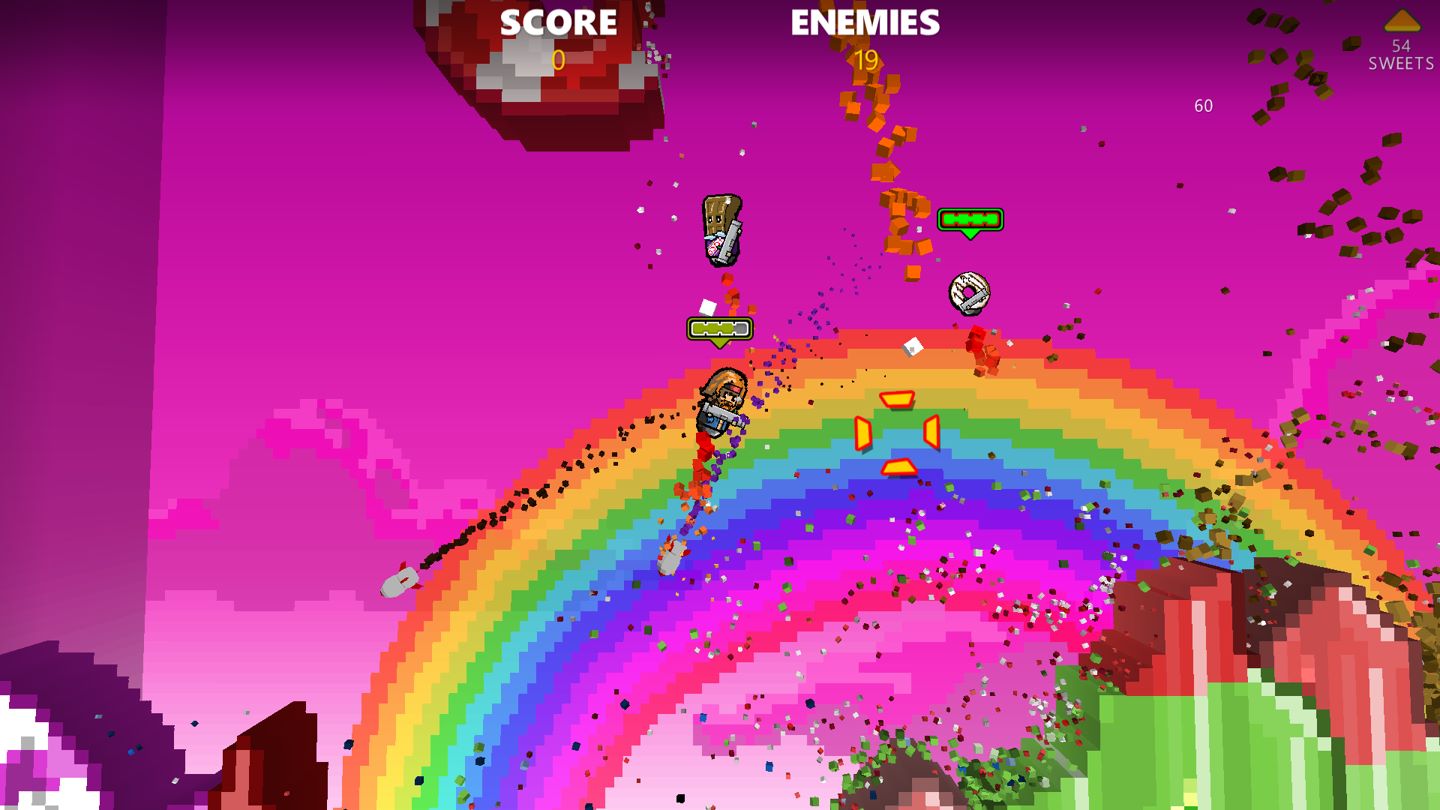 Score: 88% | Rocket Riot is a great way to keep you entertained, I played it at work (while on my breaks) and time flew by. I highly recommend it, its fun, looks good and is highly addictive.