Developed by Confused Pelican Games and published by Tikipod Ltd (who delivered us the great Aqua Kitty UDX earlier this year), Iron Crypticle is an arcade twin-stick shooter, explore dark and dangerous dungeons to rescue the kidnapped princess and recover the treasures of the kingdom. What did we think about it? Check it out on our review. 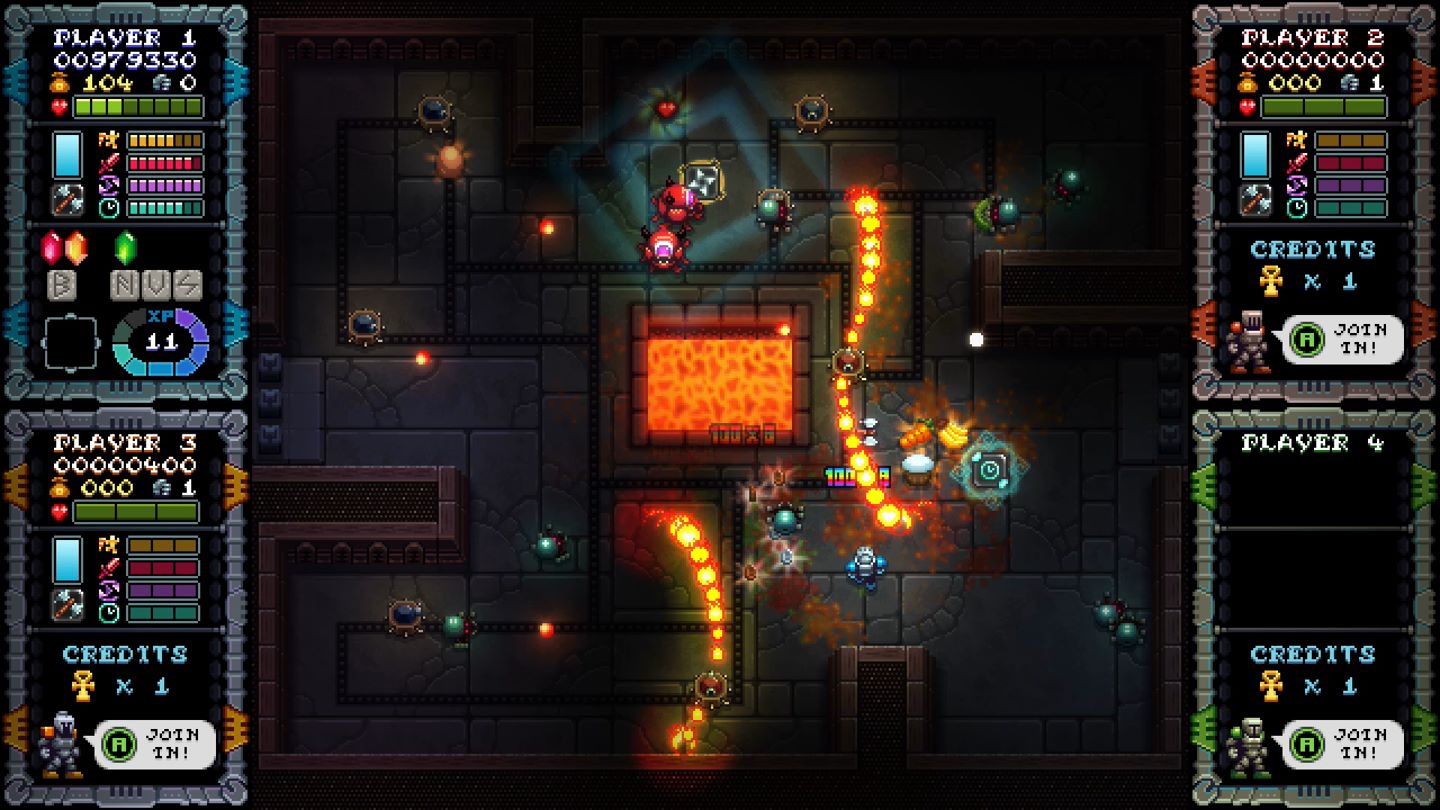 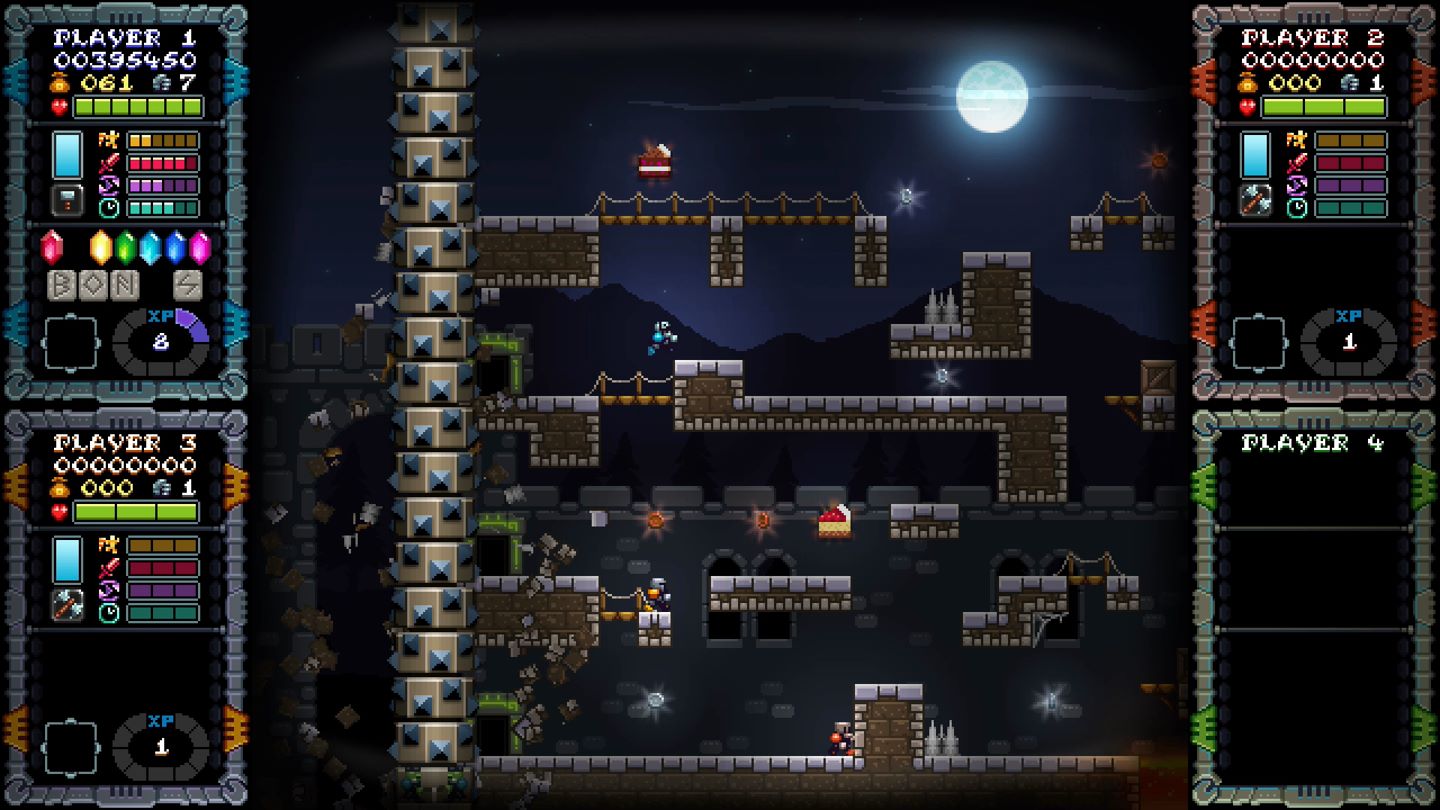 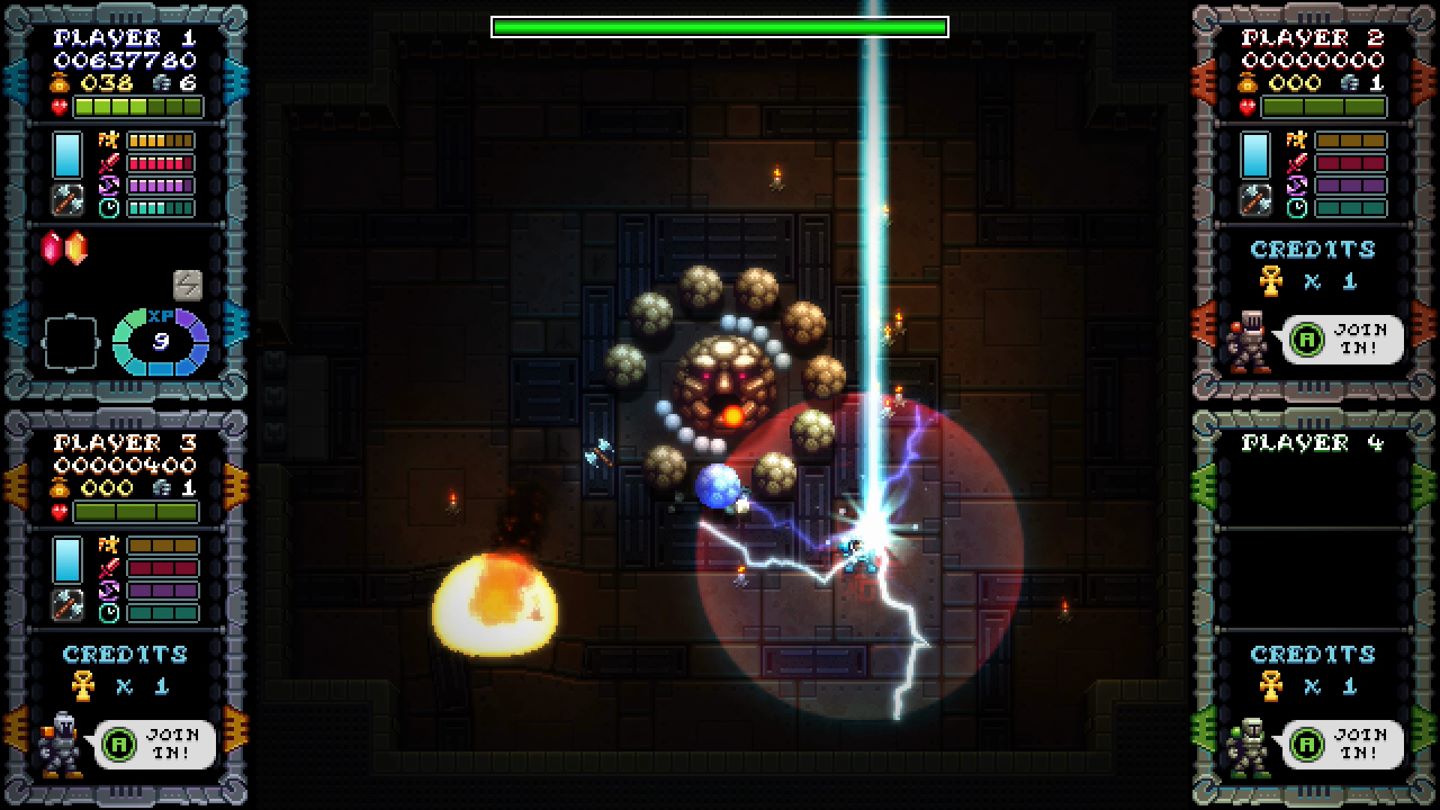 Inspired by arcade classics, Iron Crypticle has everything it needs to be enjoyed by any kind of gamer, from casual to hardcore! Clearly inspired on (more ‘evolved from’ than ‘inspired on’) the PC game Iron Fistcicle released in 2014 (in case you didn’t know it), the developer was able to get in the game the spirit of old classics like Gauntlet and Ghoul and Goblins, just to name a few. Now here’s my question for you: Do you have what it takes to defeat all the monsters that hides under the castle?