Cleanliness is next to godliness as the saying goes. Well, serial cleaner lets you clean up to your heart’s content. Cleaning crime scenes. For the mob. While evading the cops. Yeah, I’m not sure our protagonist has the godliness part squared away, but at least he’s making money.

Serial Cleaner is a fun little stealth game with an old school feeling, both through its theme and the game mechanics. The lack of variety and silly AI mechanics hold it back a bit. Depending on your view, some levels can either be frustrating or challenging. If you ever enjoyed watching seventies crime shows, you’ll probably want to try this game out. 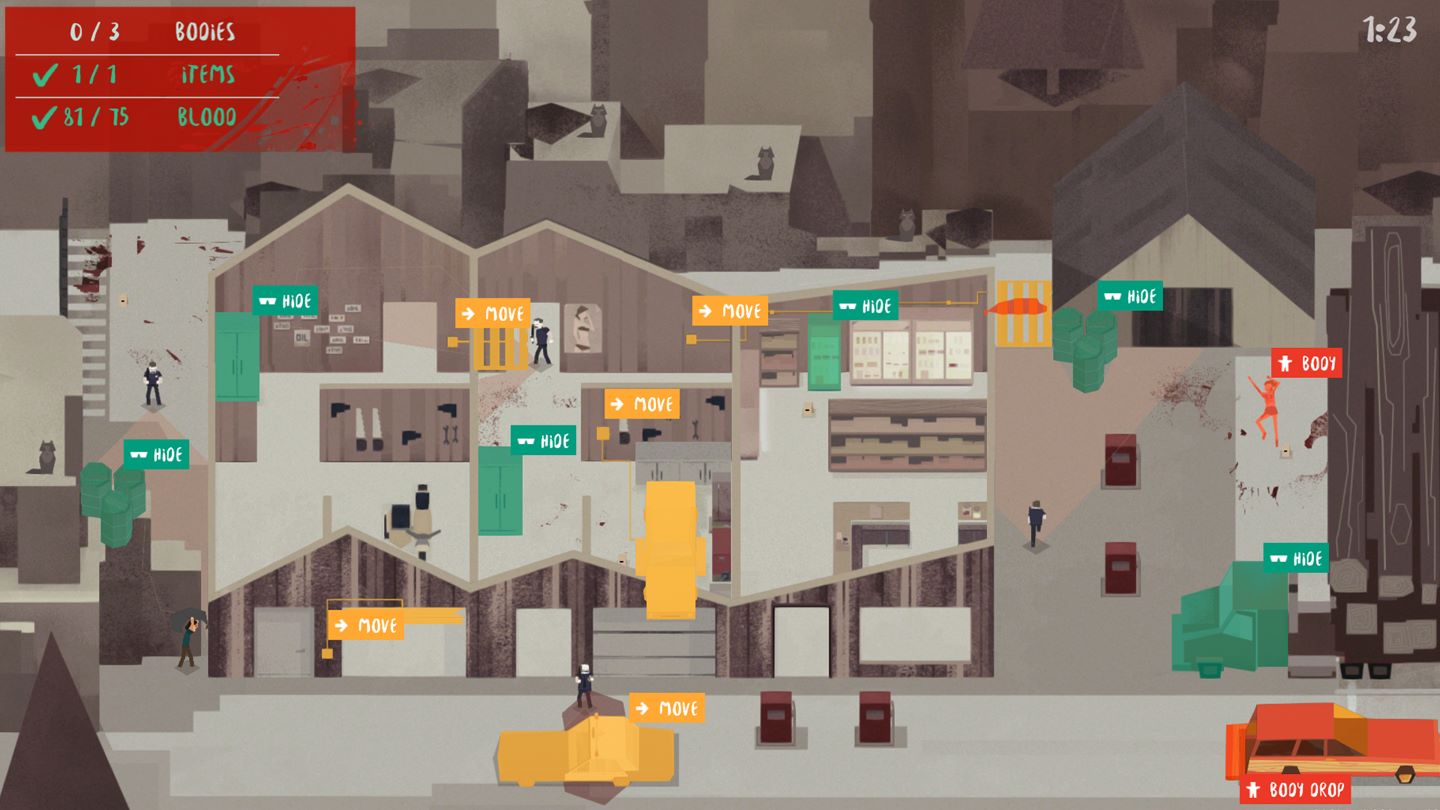