Konami releases yet another improvement in the Pro Evolution Soccer franchise, the never-ending battle between this and Fifa continues and I will spoil the outcome, EA needs to do some  catching up. Want to know more? Or just like to see some more screenshots from Barcelona’s Coutinho? Read our review!

Pro Evolution Soccer 2019 lets you play the most beautiful sport game in the world, football. You have the option to play as the entire team, as one player or as the manager from a football club, for example Arsenal or one of the many non-licensed teams. 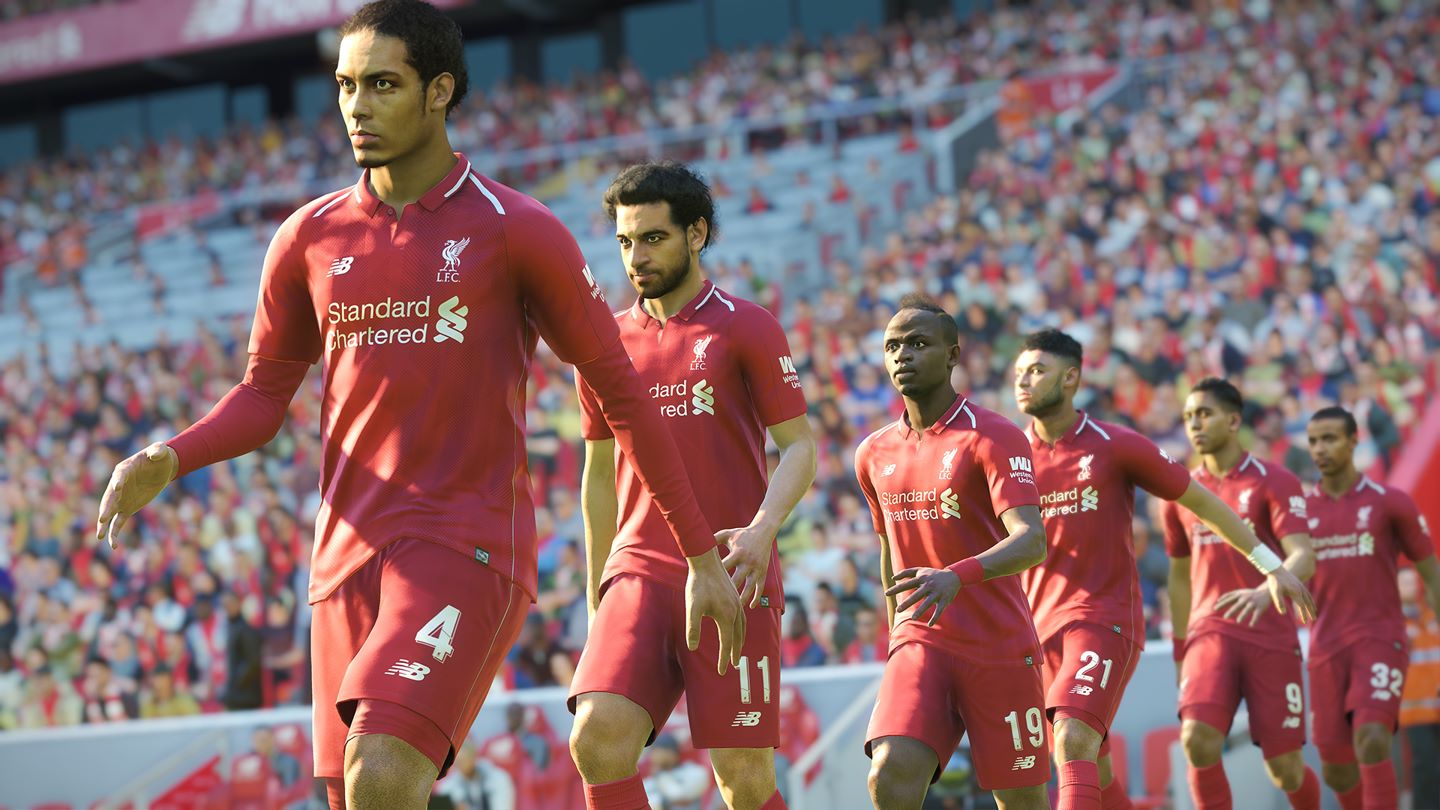 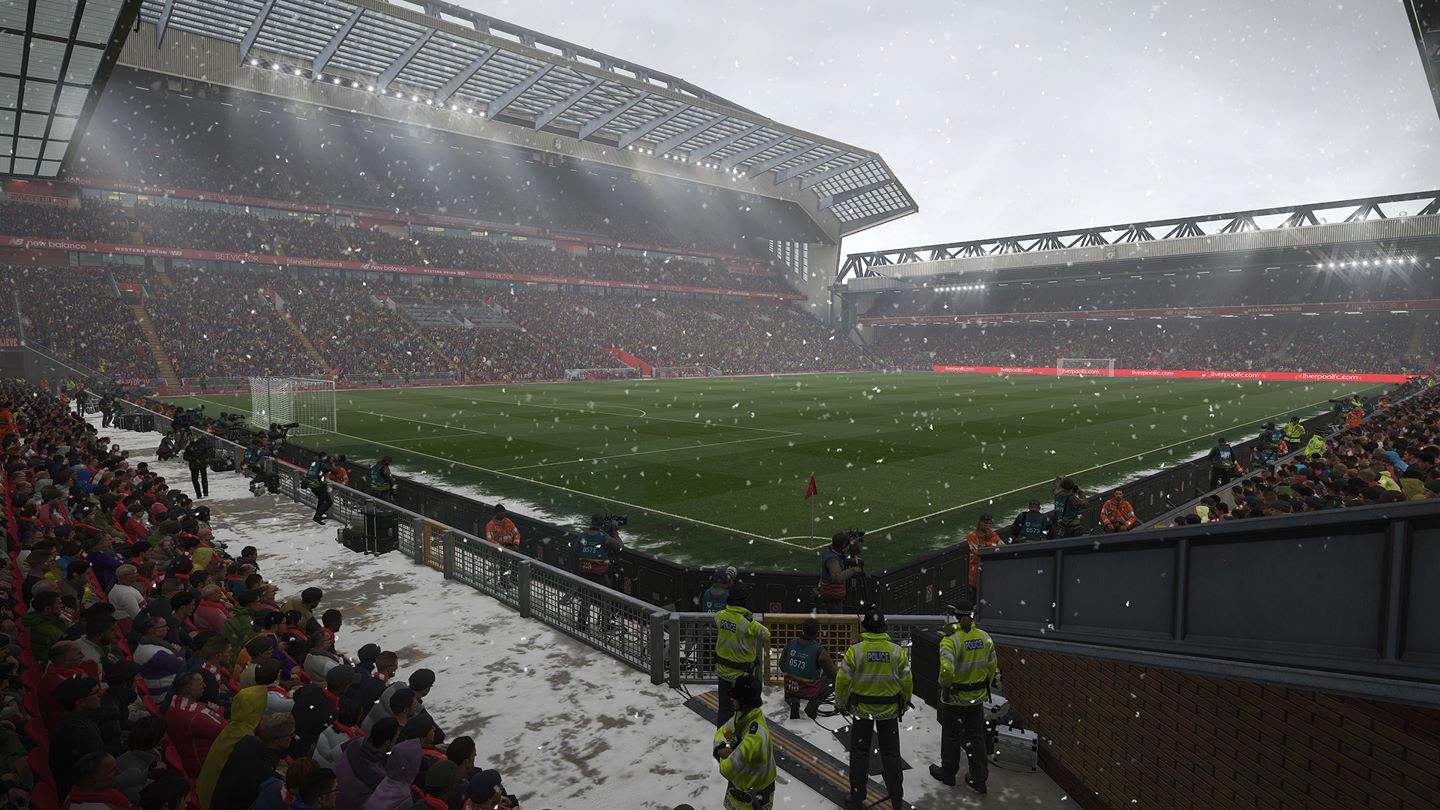 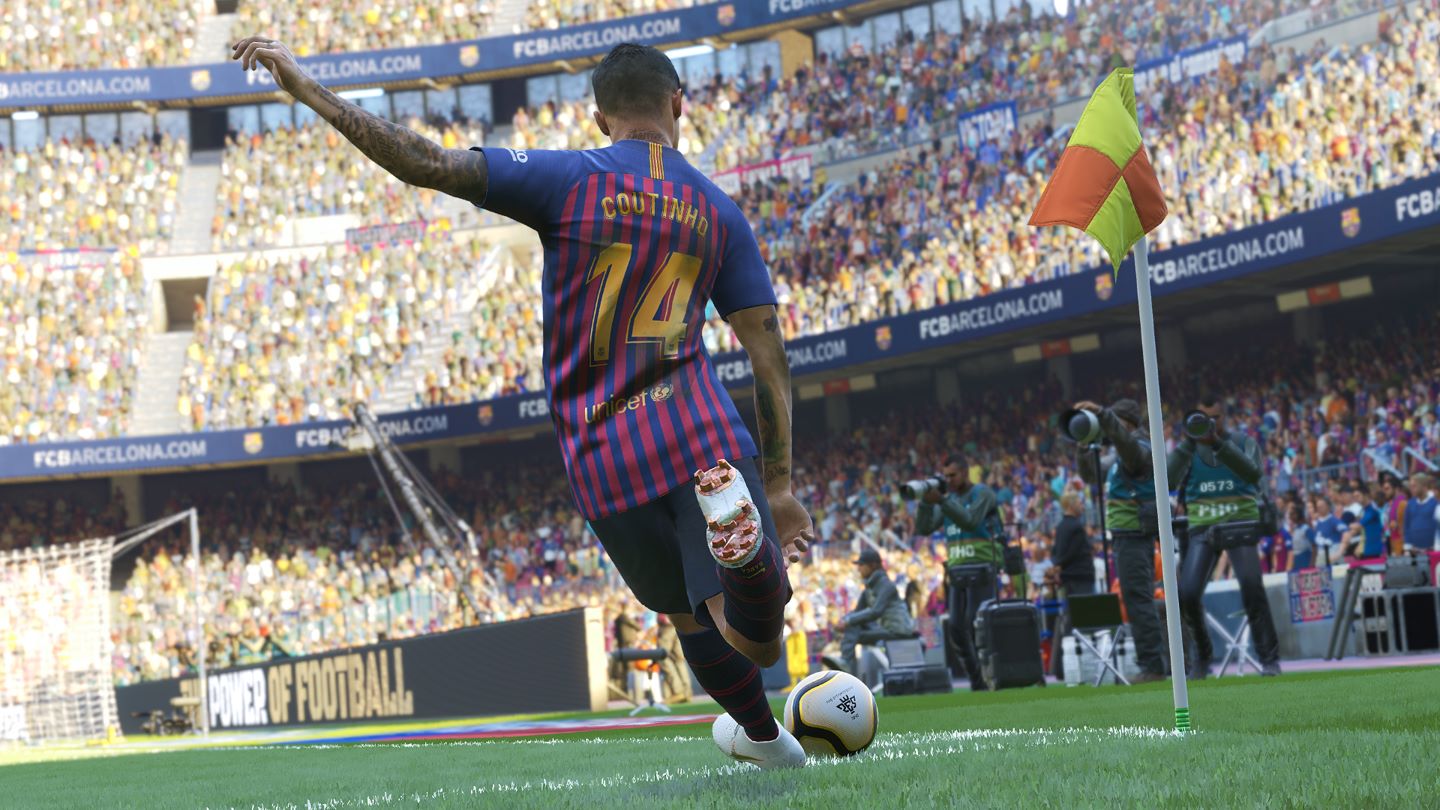 PES 19 [Score: 90/100] Konami has been doing a fantastic job with Pro Evolution Soccer for years now, the 2019 edition has been improved yet again! It is the best football experience that you can play on consoles.