Developed by the Spanish studio Titutitech and published by Square Enix through Square Enix Collective program, Oh My Godheads is an arena multiplayer game where up to 4 players compete in frantic mini games that involve capturing a giant head or eliminating your enemies. Grab your swords, axes, staffs or magic sticks, prepare your pie bombs and follow us into this review. 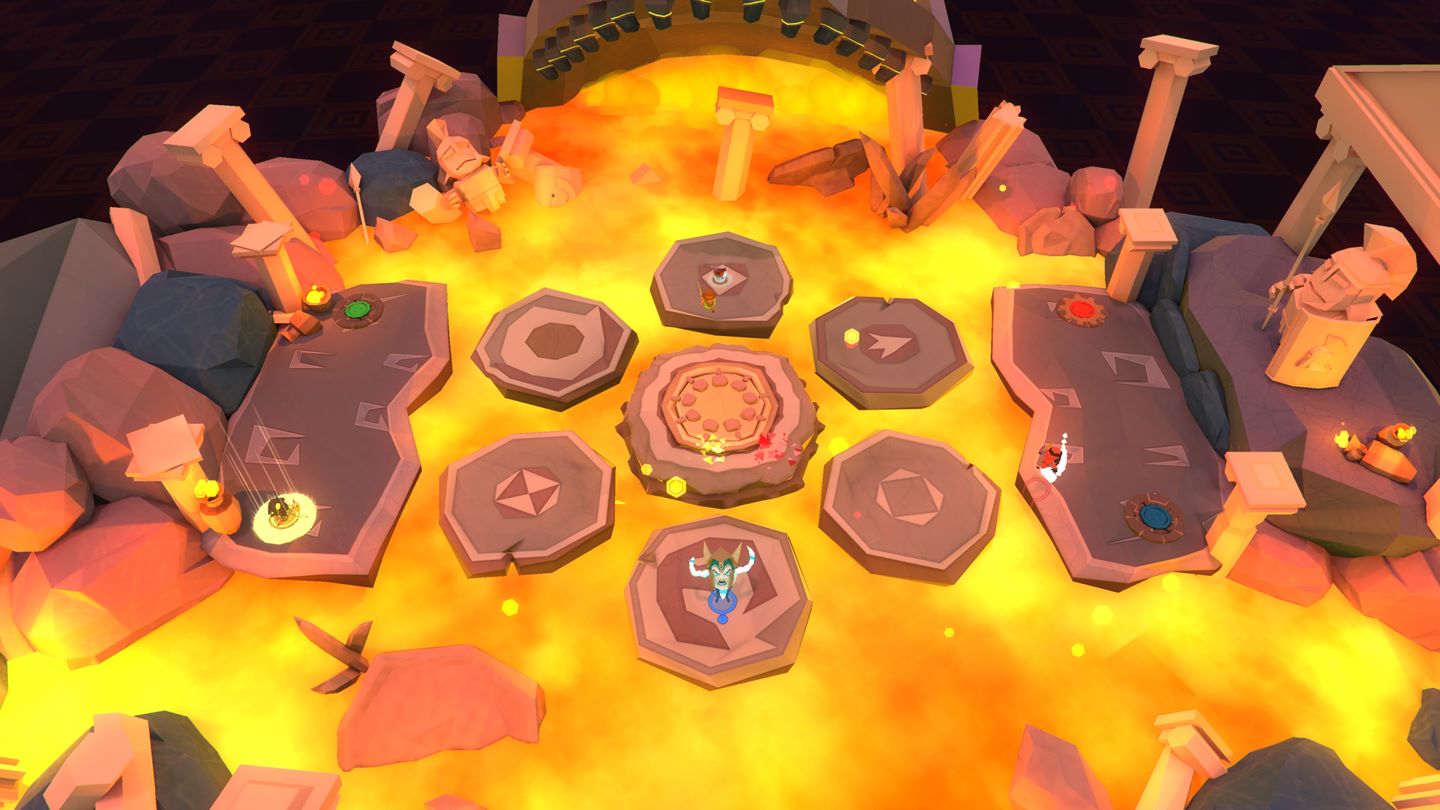 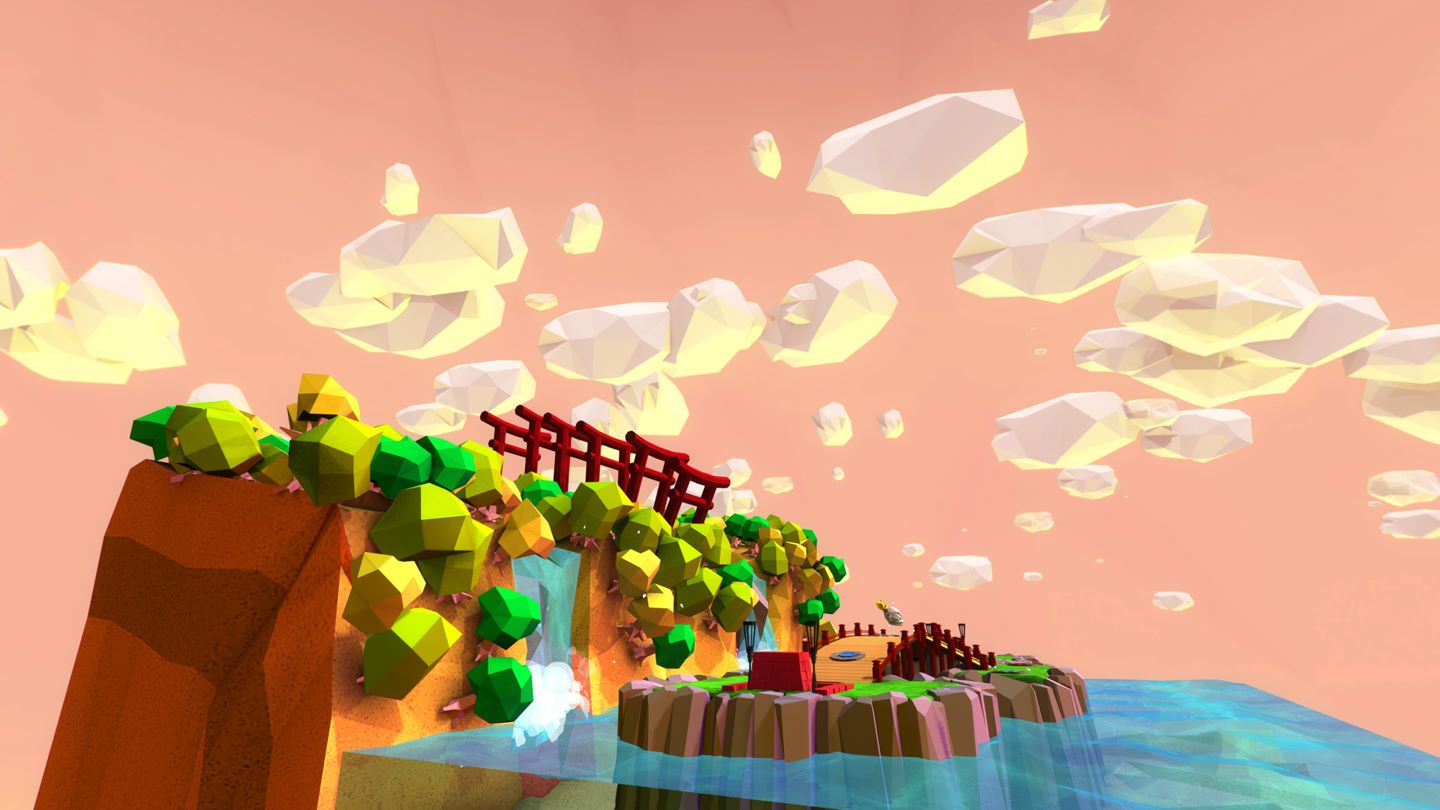 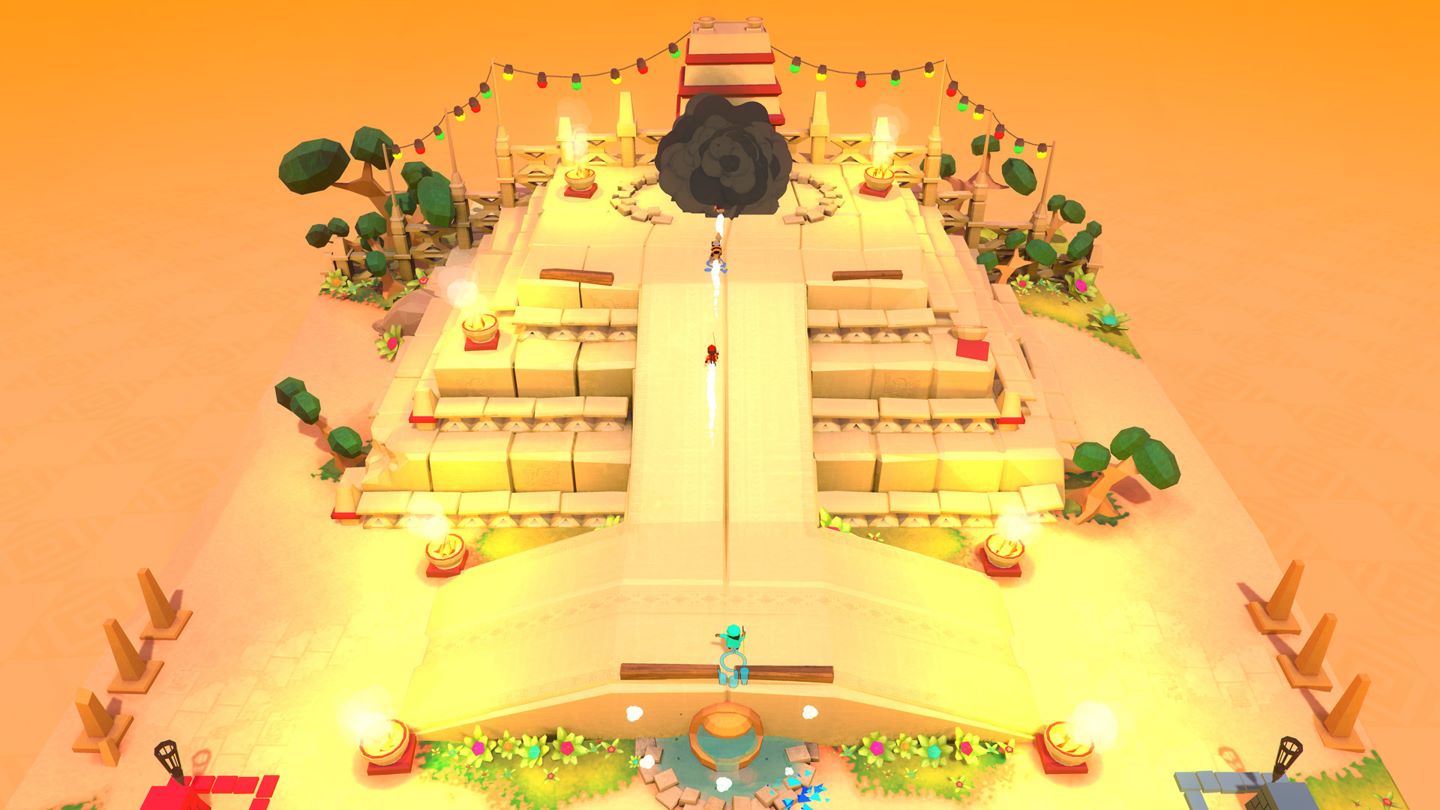 Oh My Godheads is a great game for players of all ages. Its minigames, although few, are funny and challenging, making it a perfect call for game sessions accompanied by friends. Though the lack of more content may end up diminishing interest on this title, it’s a game you won’t regret to give a try. The excitement is granted!