Italy, besides Gianluigi Buffon, Italian cuisine and the Omerta developer Milestone always comes to mind. With five bike racing games in the last year, you could say that they are specialised in the genre.  MotoGP fans will be thrilled about this yearly returning game but what about the others? Let’s find out in this MotoGP 17 review. 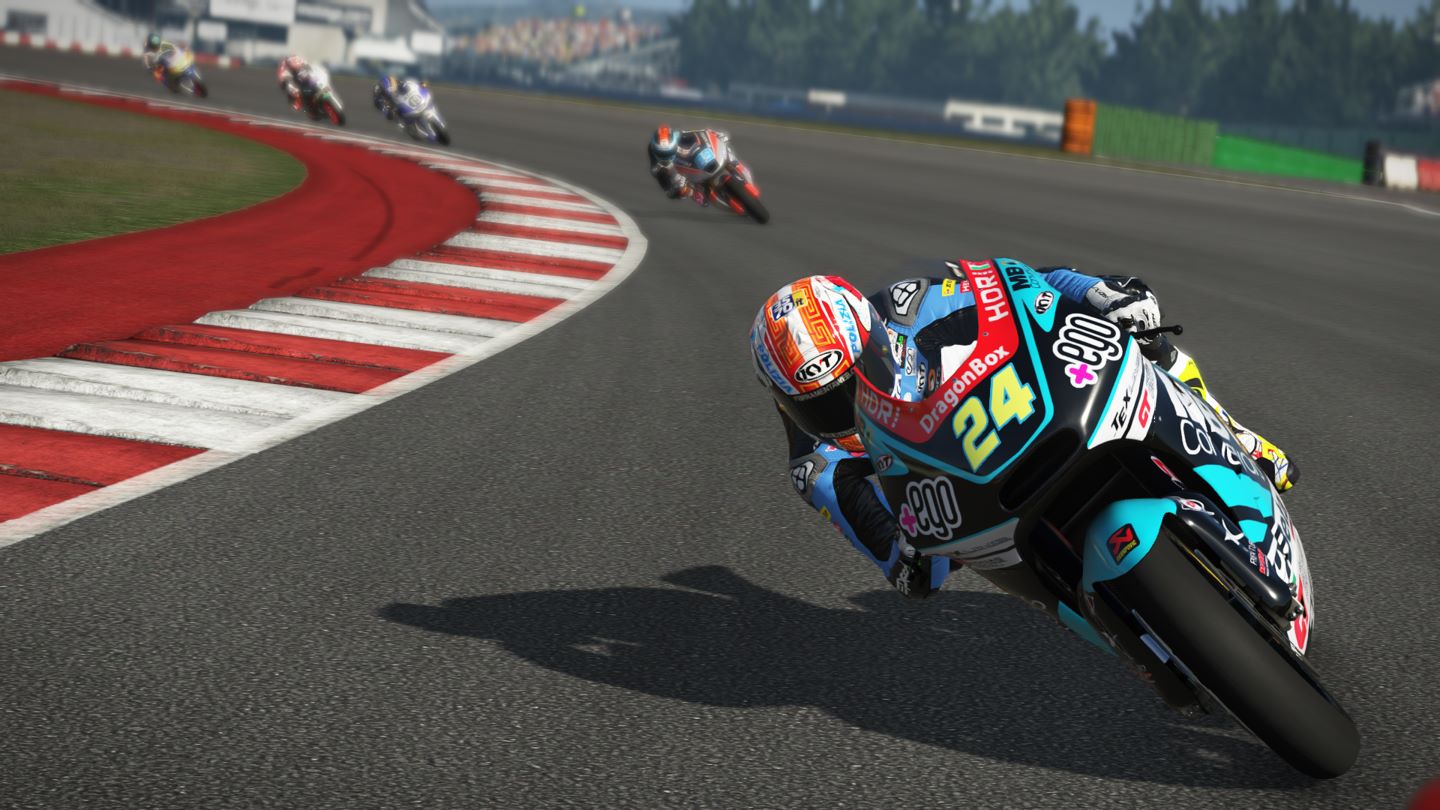 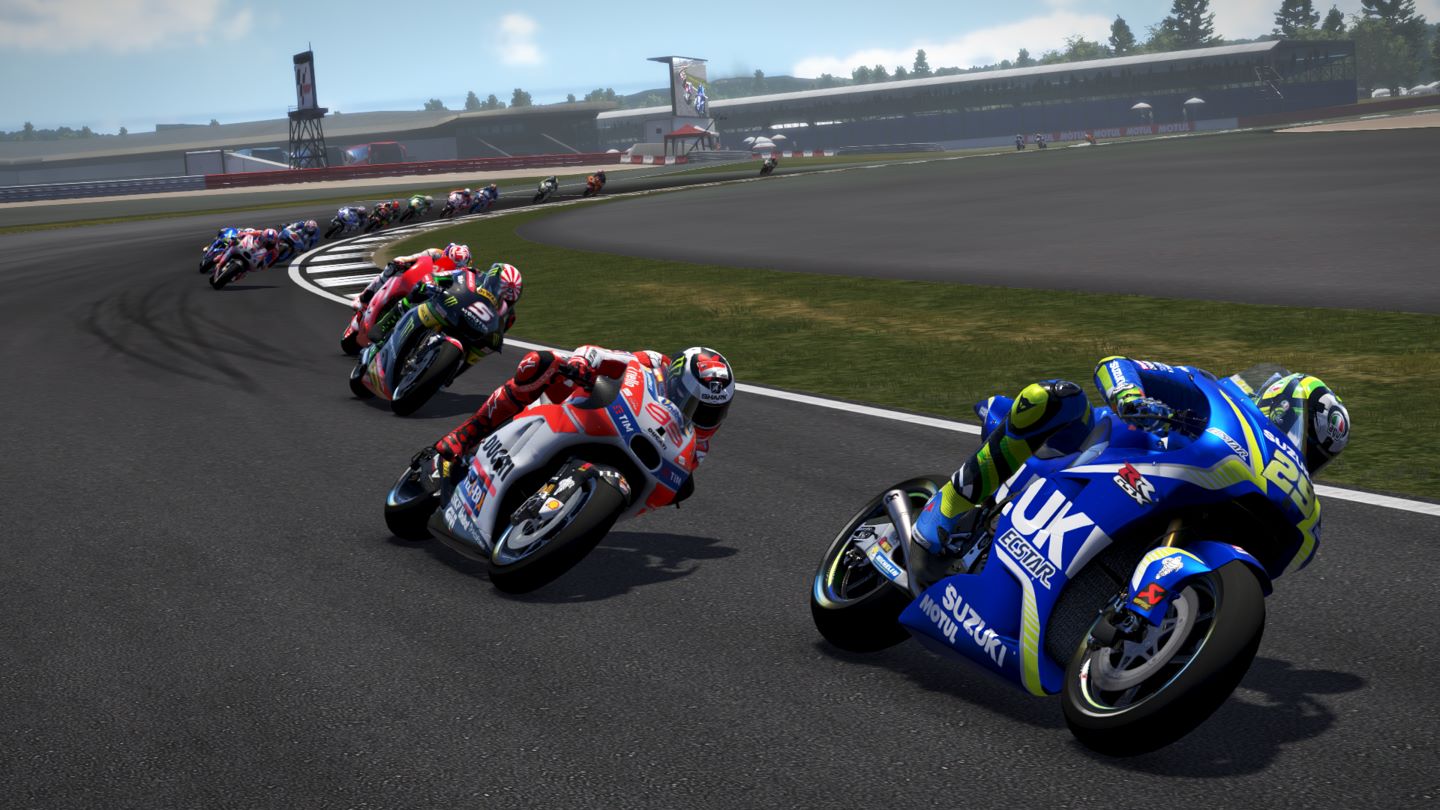 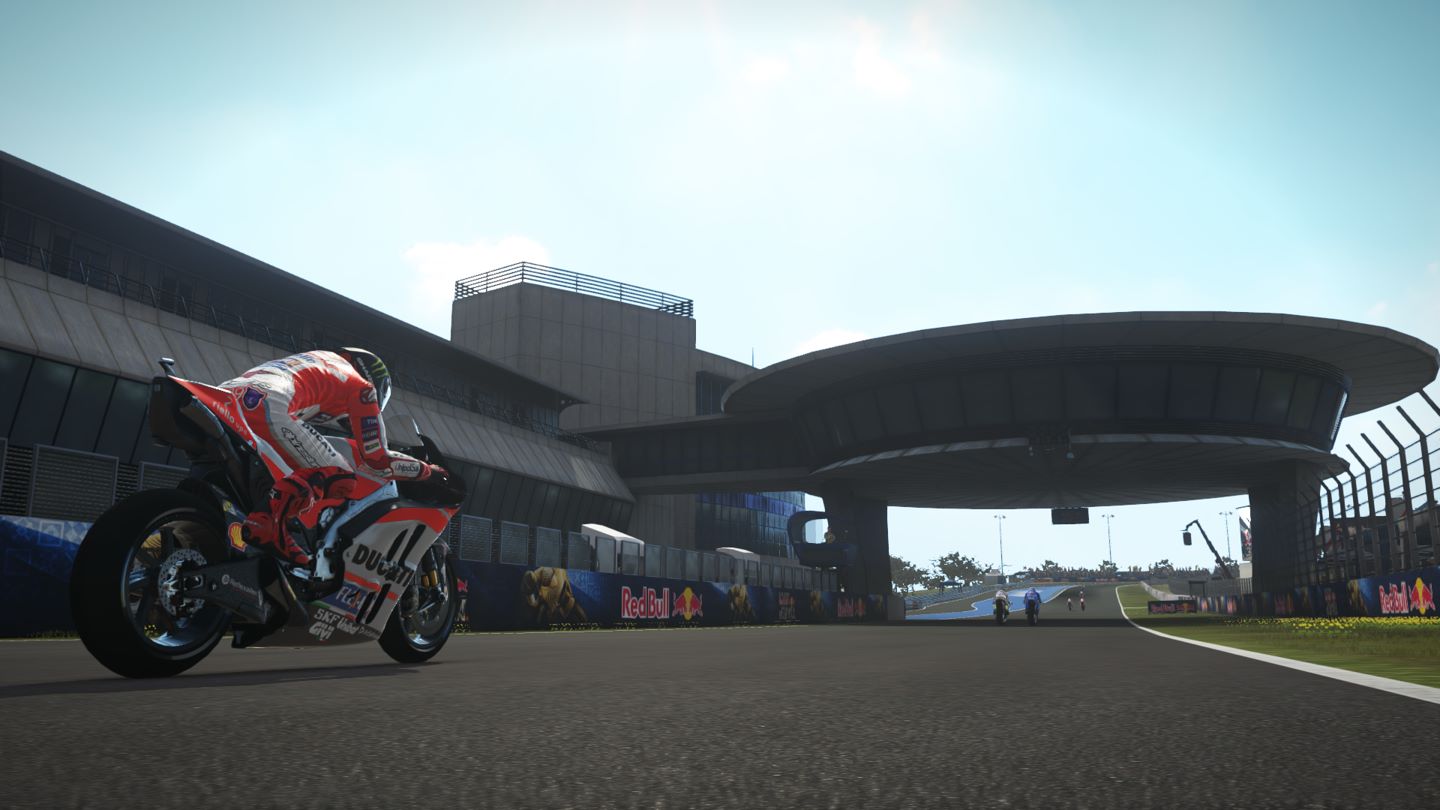 MotoGP 17 is a mixed experience, visual and sound are bad. No other words for it, luckily the gameplay can hold everything together so it doesn’t become a disaster. And in the end that’s all you need to have a game that people can enjoy.