Review Mayan Death Robots: Arena | Belgian developer Sileni Studios bring their robot arena fighting game to the Xbox One. You play in an Intergalactic Sports show where Death Robots battle each other in levels with Mayans running around worshipping them. Yes, you did just read that. Please read on to find out even more. 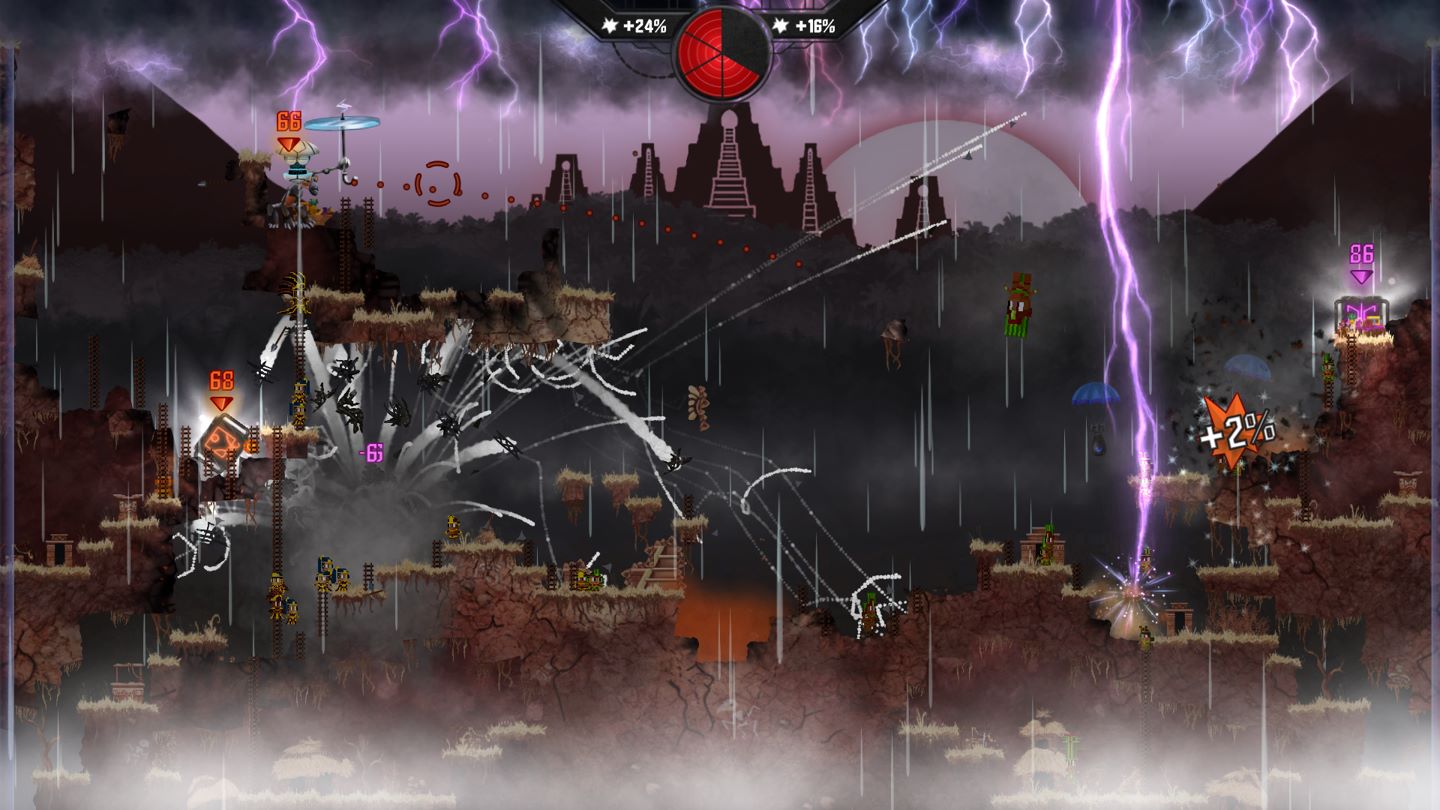 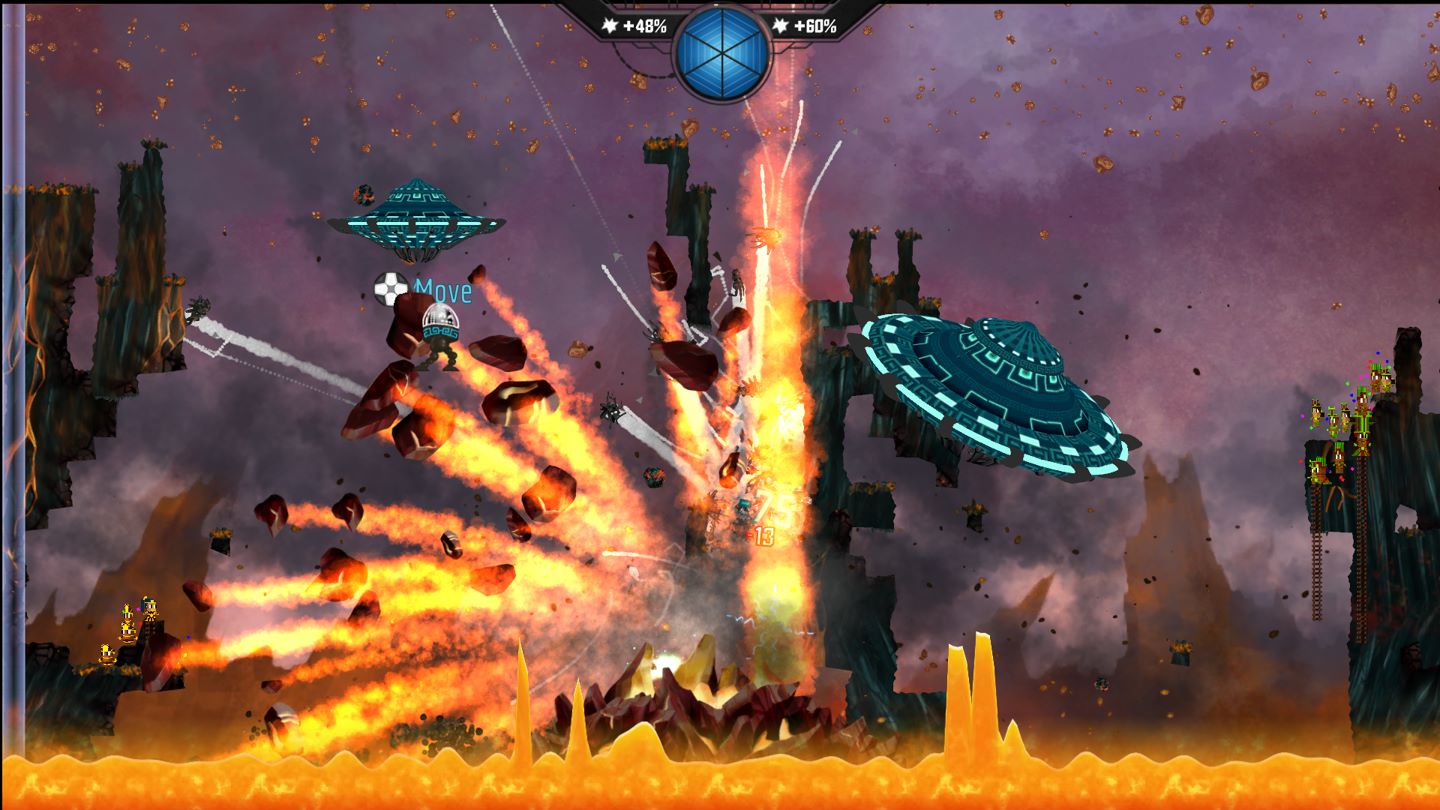 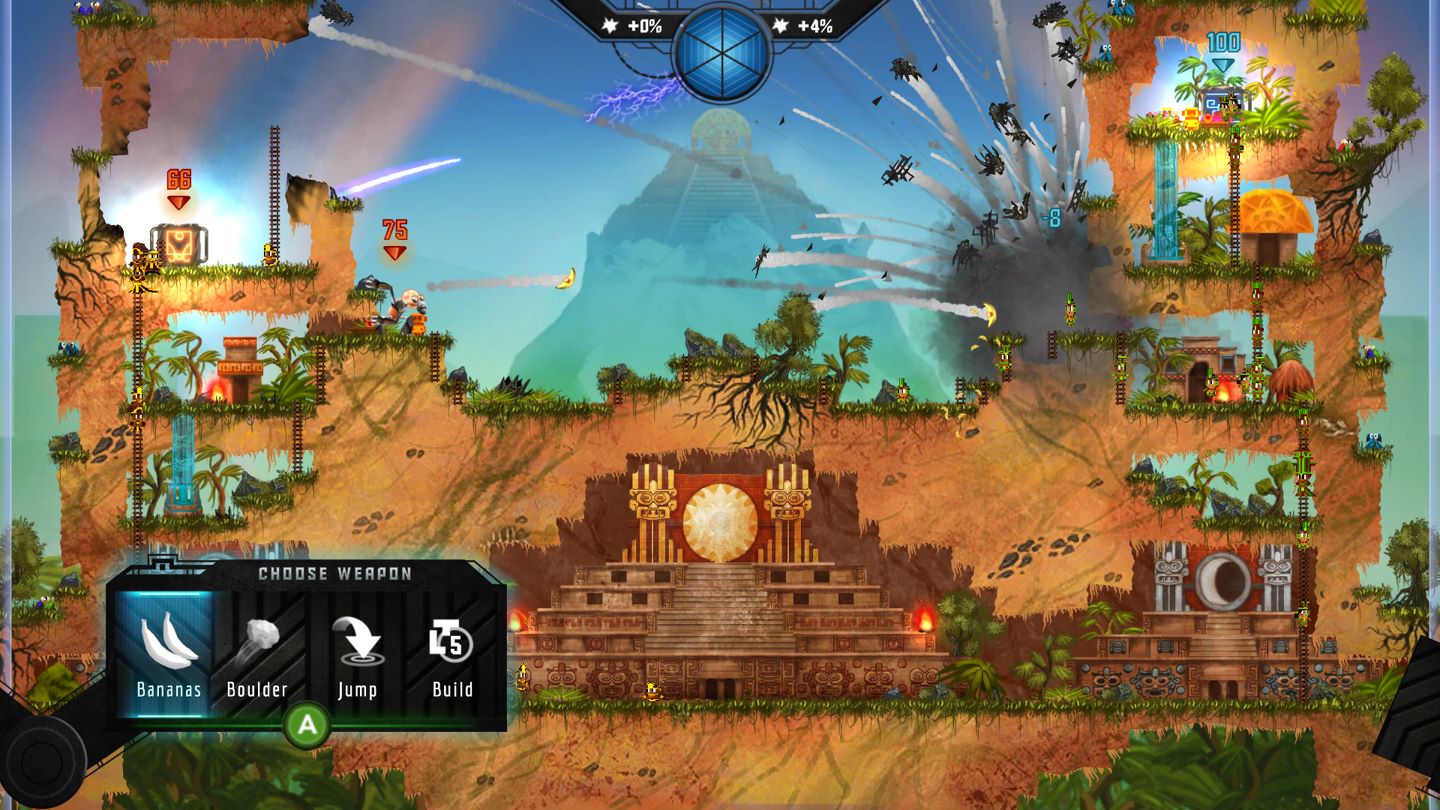 Score: 68% | Mayan Death Robots is a fun game that does several things right but is held back from being truly great by a couple of design flaws. Still, if you play this with a friend, it’s easy to have a good time. Just don’t expect to be playing this all the time. 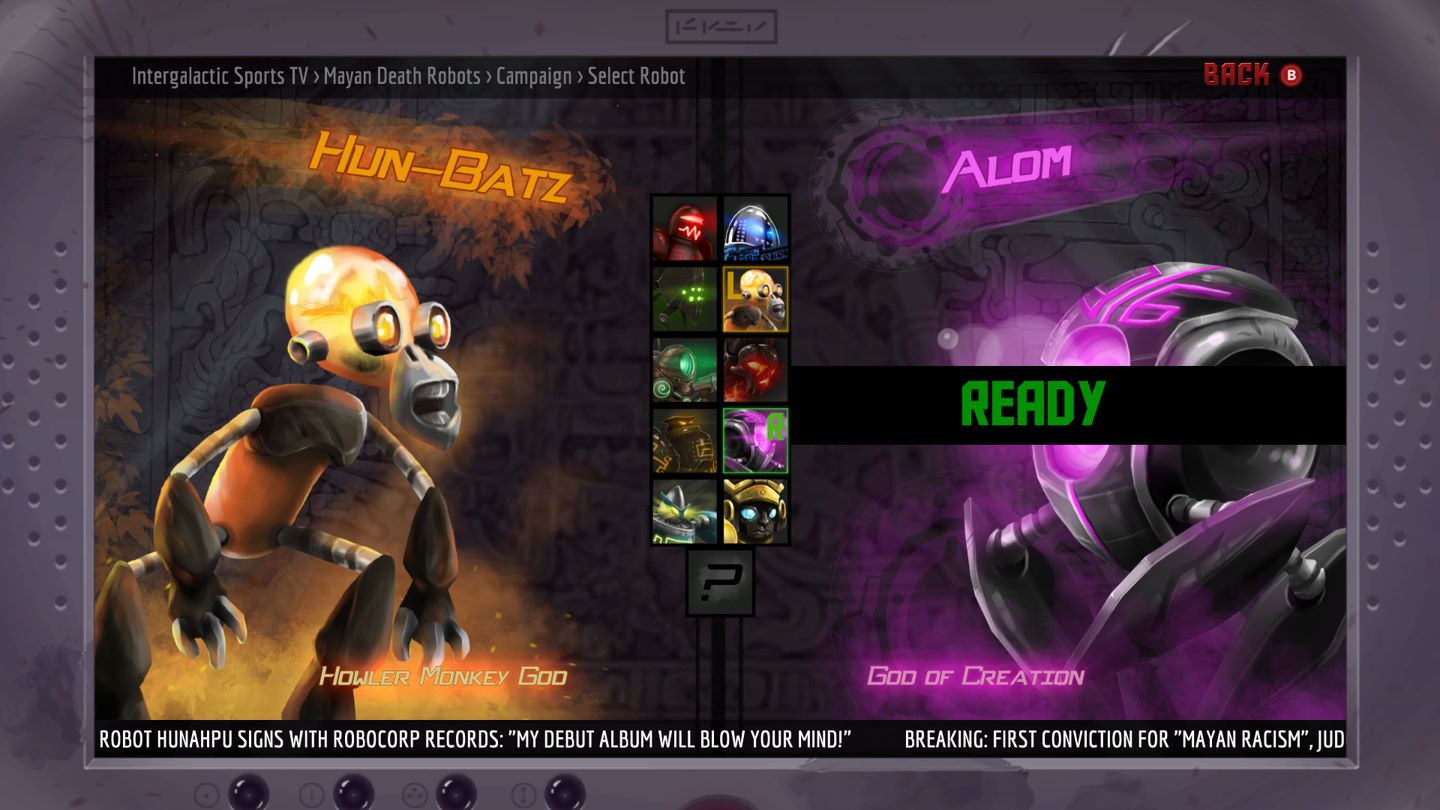 Patrick spent 8 hours on the game before writing the review, earning 510 Gamerscore. Thanks to Sileni Studios for providing the review code.