M.A.C.E. is a classic 2D space shooter, shoot’em up or shmup inspired by Amiga games, as the dev says. Developed by German studio EntwicklerX and released in 2017 for PCs, the game now comes to Xbox One with its colorful hand drawn graphics and addicting gameplay that shall keep you engaged for its 3 worlds and 18 challenging levels. Are you ready for the task? To your spacecraft, pilot! Prepare your weapons, fully equip your ship and embark on this journey throughout the galaxy! 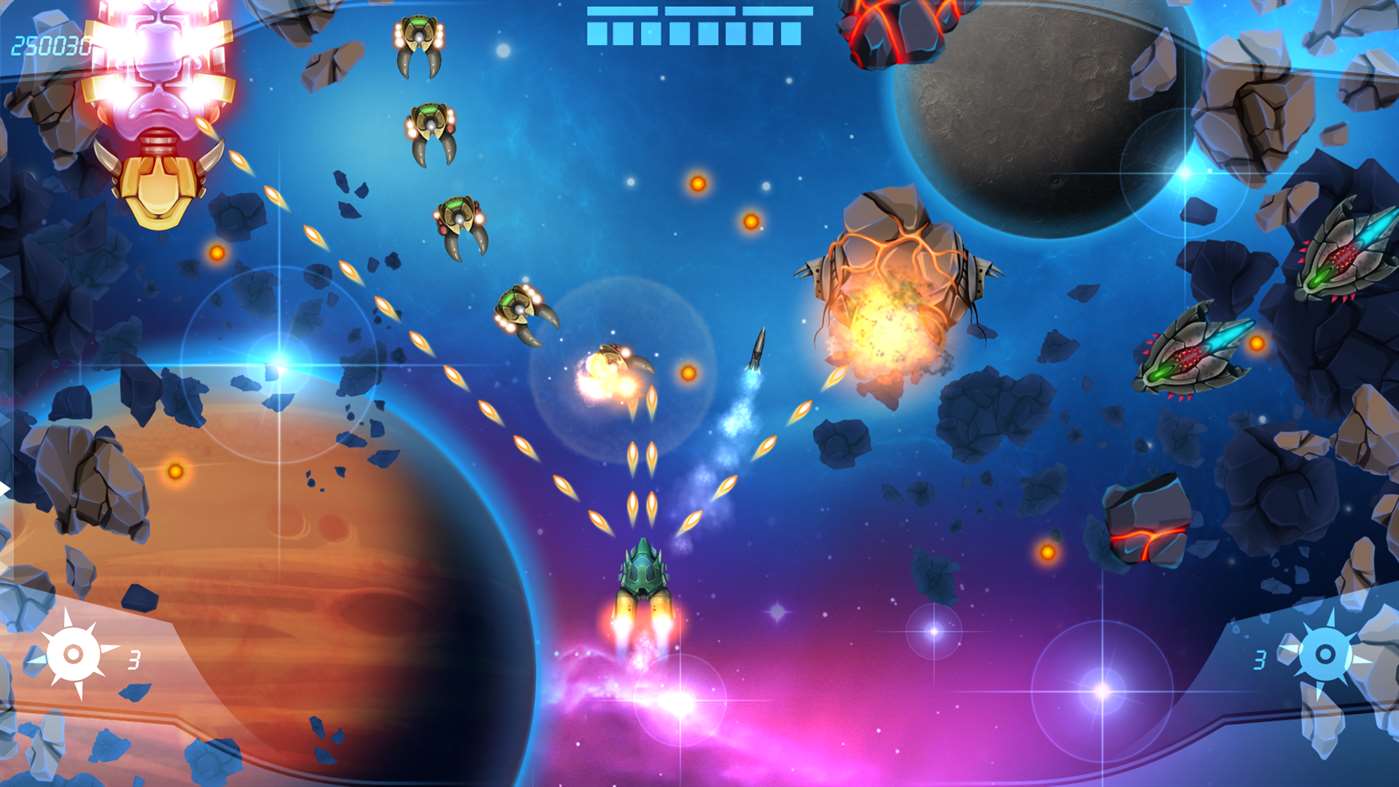 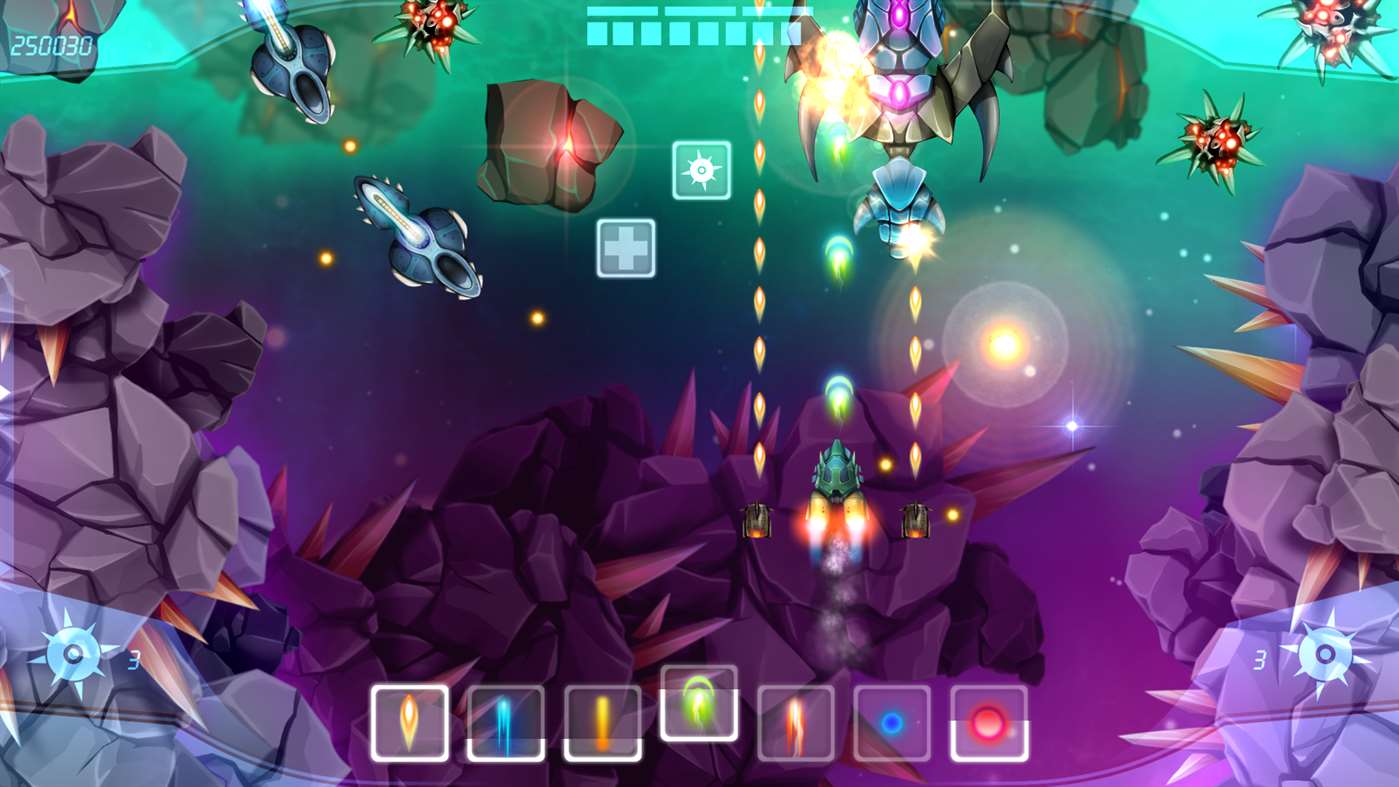 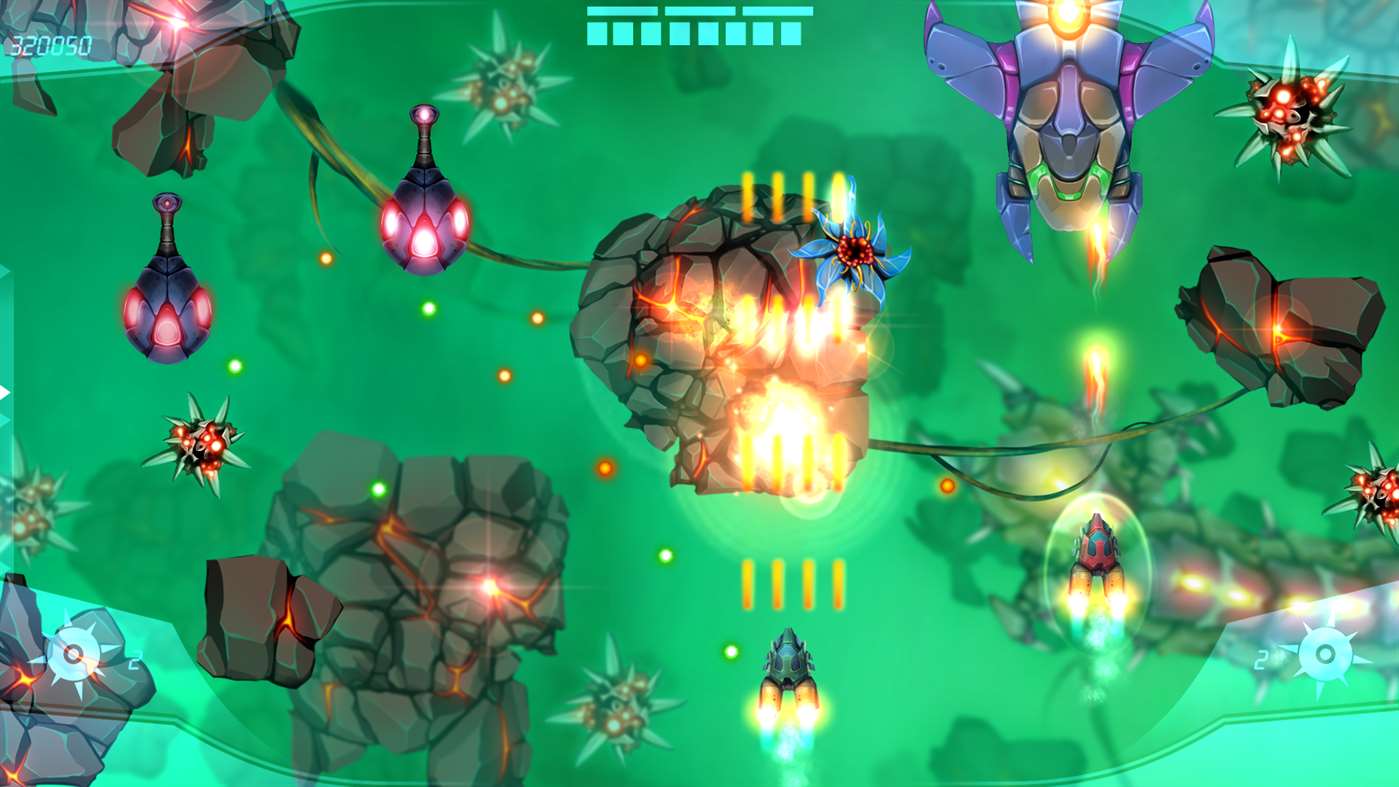 [Score: 62/100] M.A.C.E. is an interesting and funny shot’em up that you can enjoy for short bursts or in a longer play session to finish it in one sit. But that’s all. It has good gameplay elements and the controls make it easy even for those who aren’t good shmup players to enjoy its challenging levels, but it misses more finishing and replay value. However, its price tag makes a good opportunity to try something new and grab 1000G.