Lily’s Epic Quest for Lost gems is a pretty unique gem matching game that mixes Bejeweled with Digger. Dutch developer Studio Craft brings this atypical game for Xbox. Clearly designed for mobile Lily’s Epic Quest still remains really fun to play, although a few bumps are along her way for finding those lost gems. Let us dig deeper in this review, shall we? 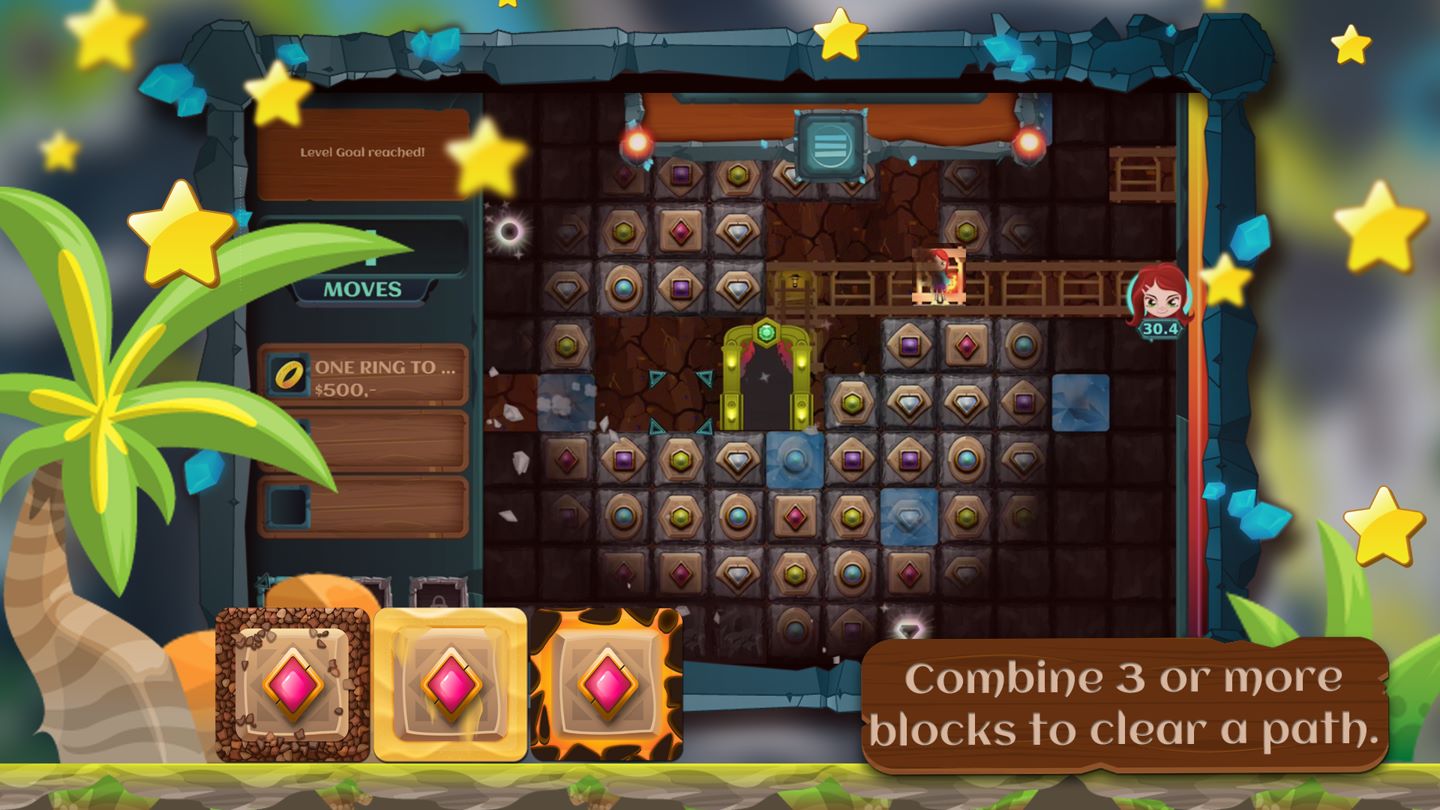 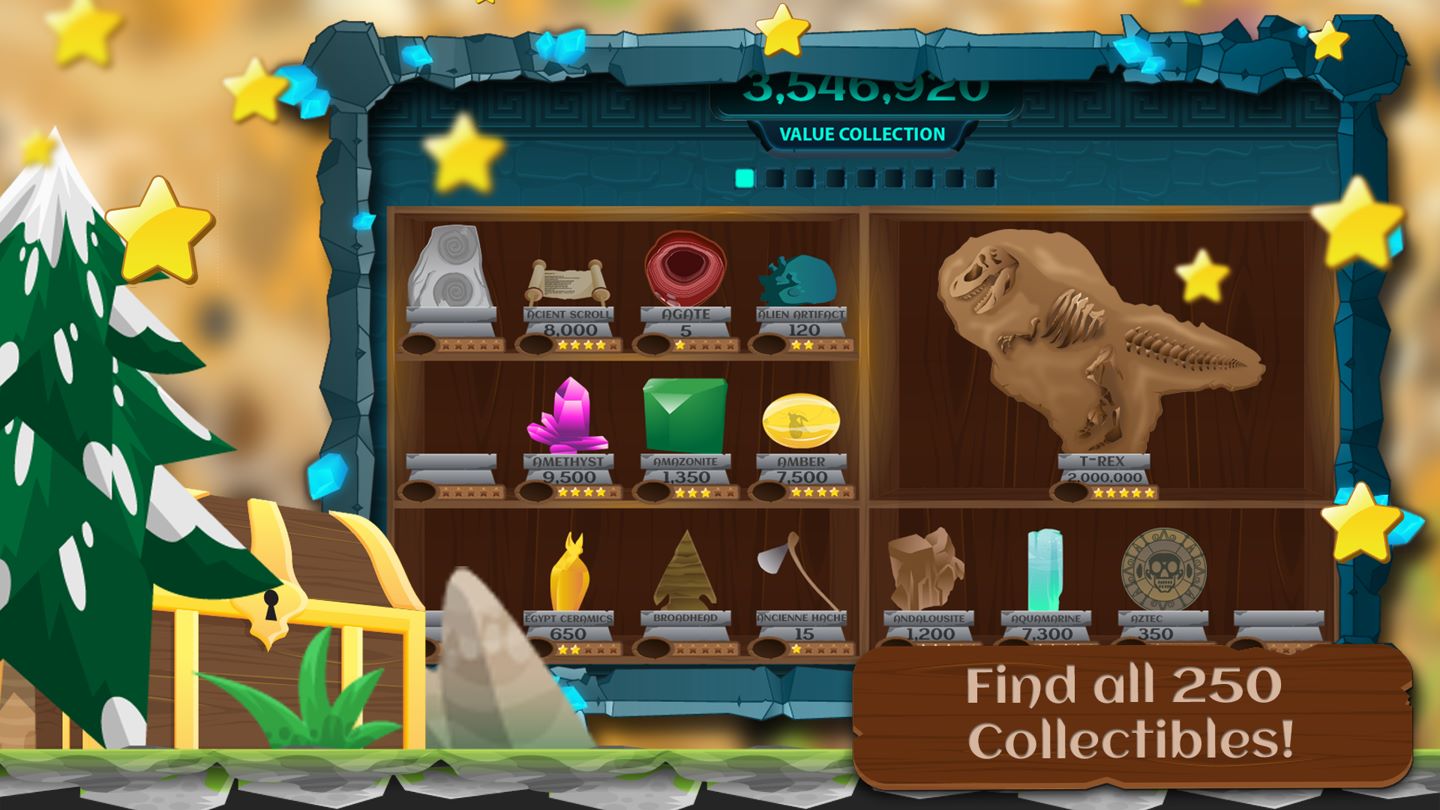 Lily’s Epic Quest for Lost Gems [Score: 66%] The gem matching genre is my cup of tea, playing as Lily was fun but a few things made the game less enjoyable than it could be. Everything considered, especially the cheap price the game is still something I can recommend for all gamers.