Poland independent studio Monster Couch brings its first project to Xbox One: Die for Valhalla is a beat’em up with RPG elements where you play as a Valkyrie, deities from the Norse mythology who are responsible for helping the bravest warriors reach the glory. To do so in the game, you must possess different classes of warriors (as well as enemies, brushes and objects, creating interesting situations during gameplay) and lead your Vikings to the ultimate magnificence! The battle waits for you, noble warrior! Pick up your axe, sword or bow and follow us into this review! For the Glory! For Valhalla!! 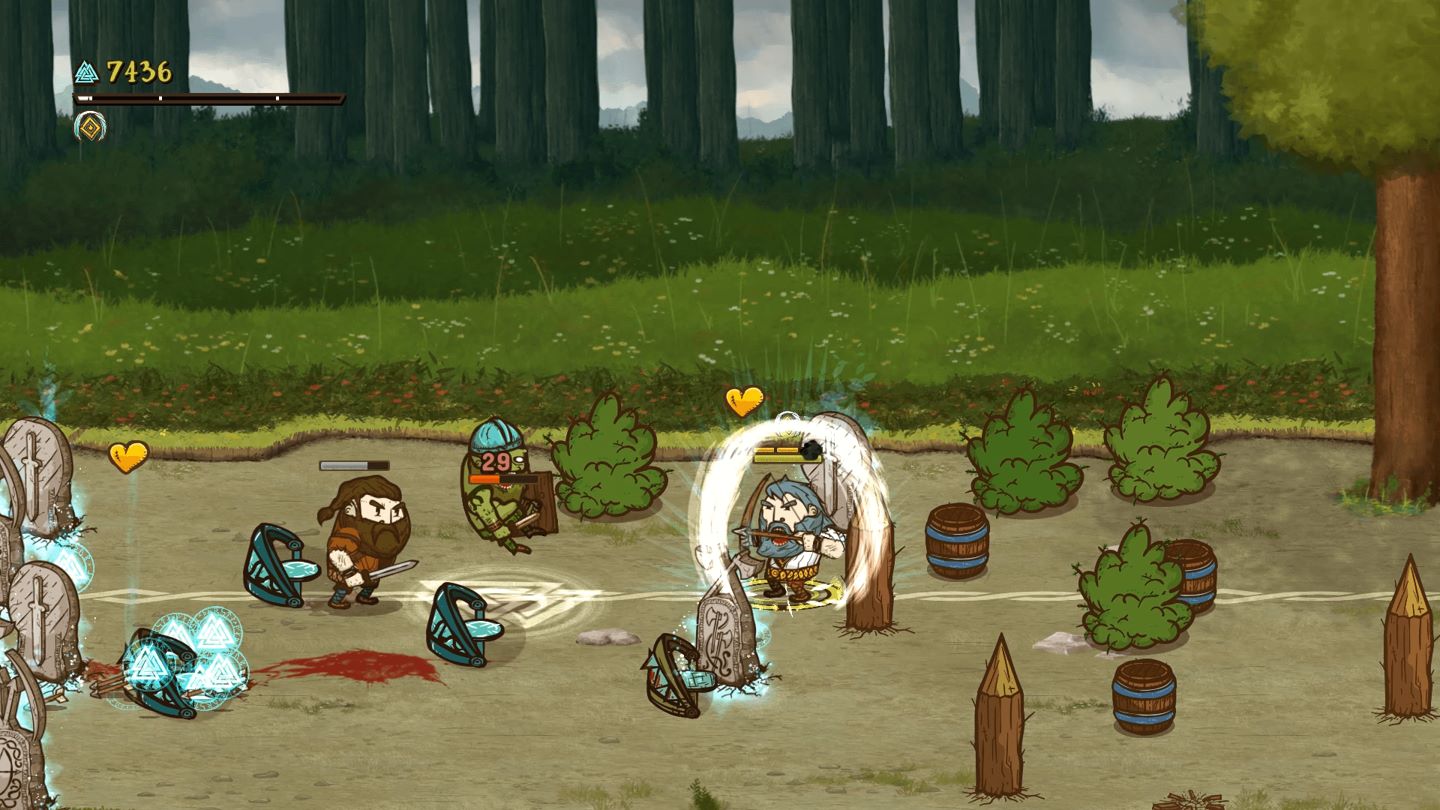 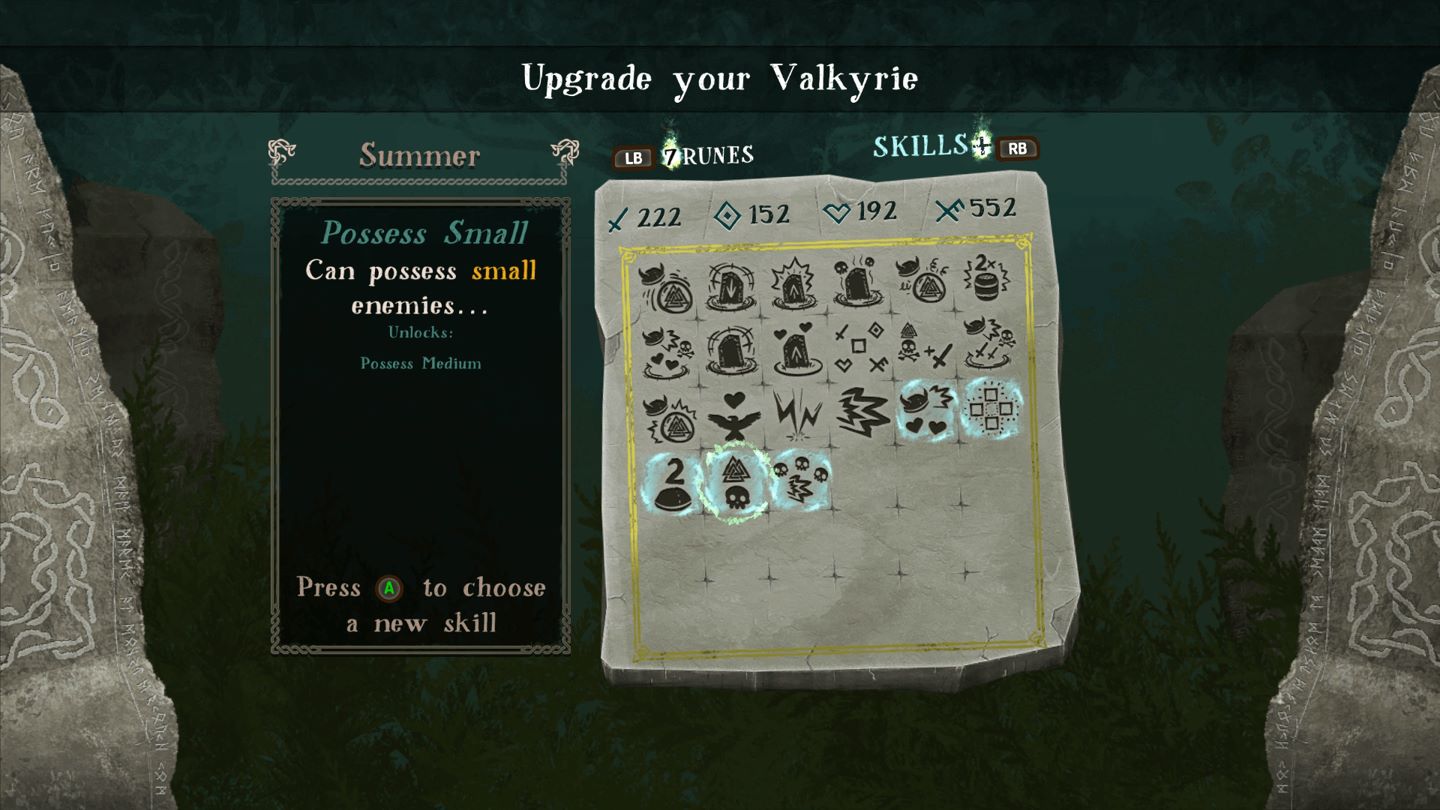 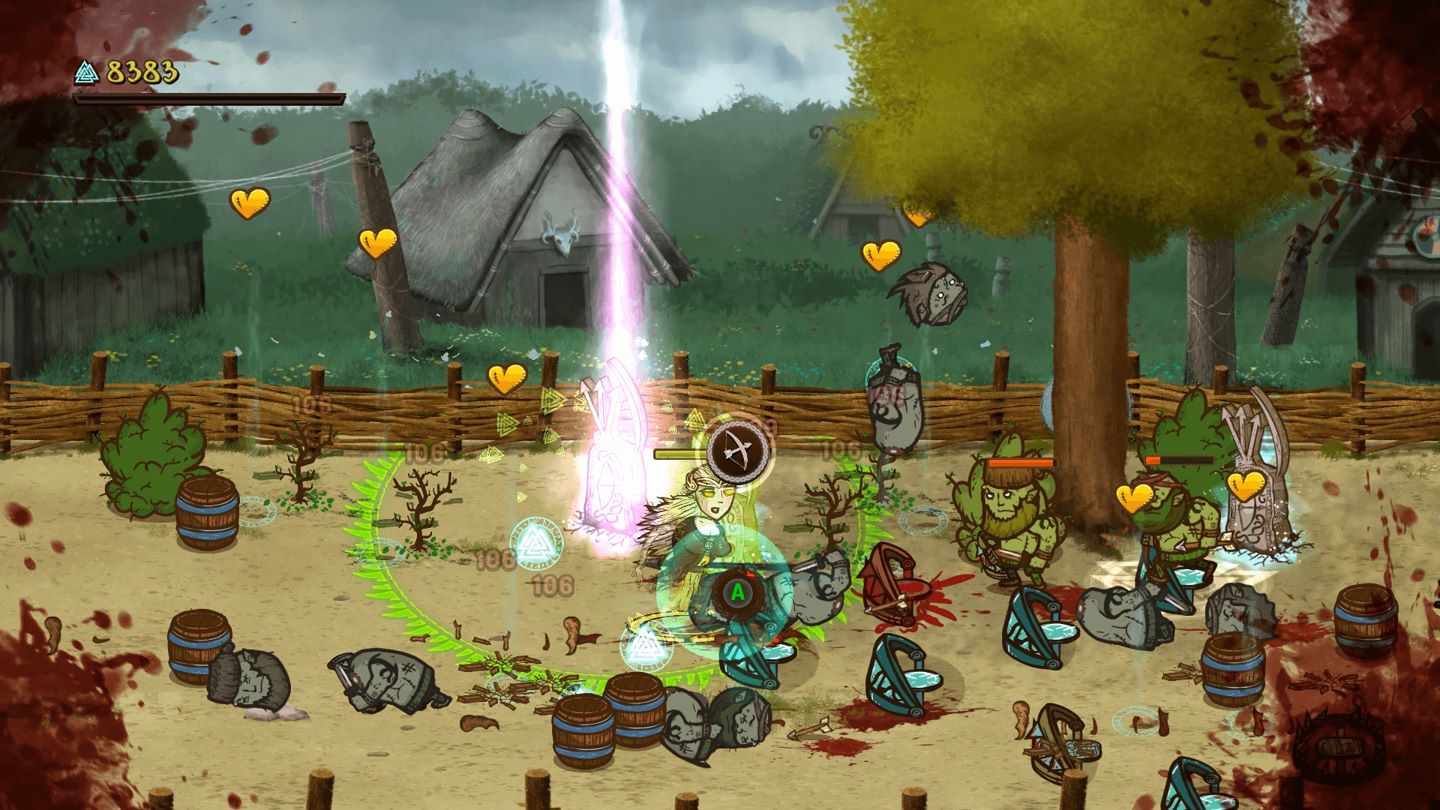 Die for Valhalla [Score: 89%] With fun and addictive gameplay, great art, challenging enemies and good level of customization, it is easy to recommend Die for Valhalla for every player who enjoys a good old beat’em up. It can become a little repetitive after some time, like every game of the gender, but the package is more than worth it. Now grab your weapon, Viking, and dive into this adventure. Odin expect you into the hall of the slain!