Milestone isn’t a stranger for racing fans, the Italian developer has some known releases like RIDE, MotoGP and Sébastian Loeb Rally. The last couple of releases have all been simulation experiences and Gravel aims to please the arcade gamers.  Is it a hit or miss? Find out in this review if this off-road racer is something for you! 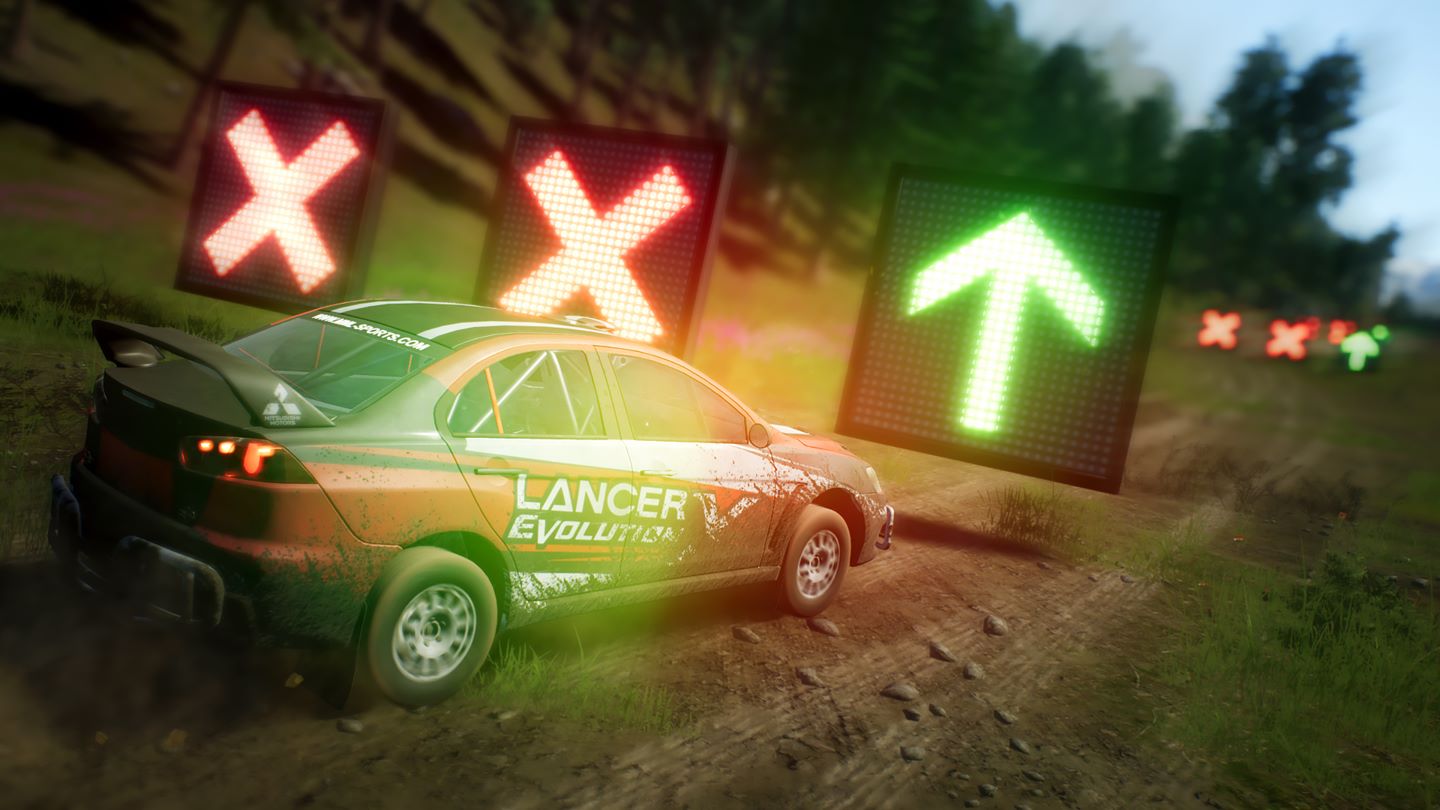 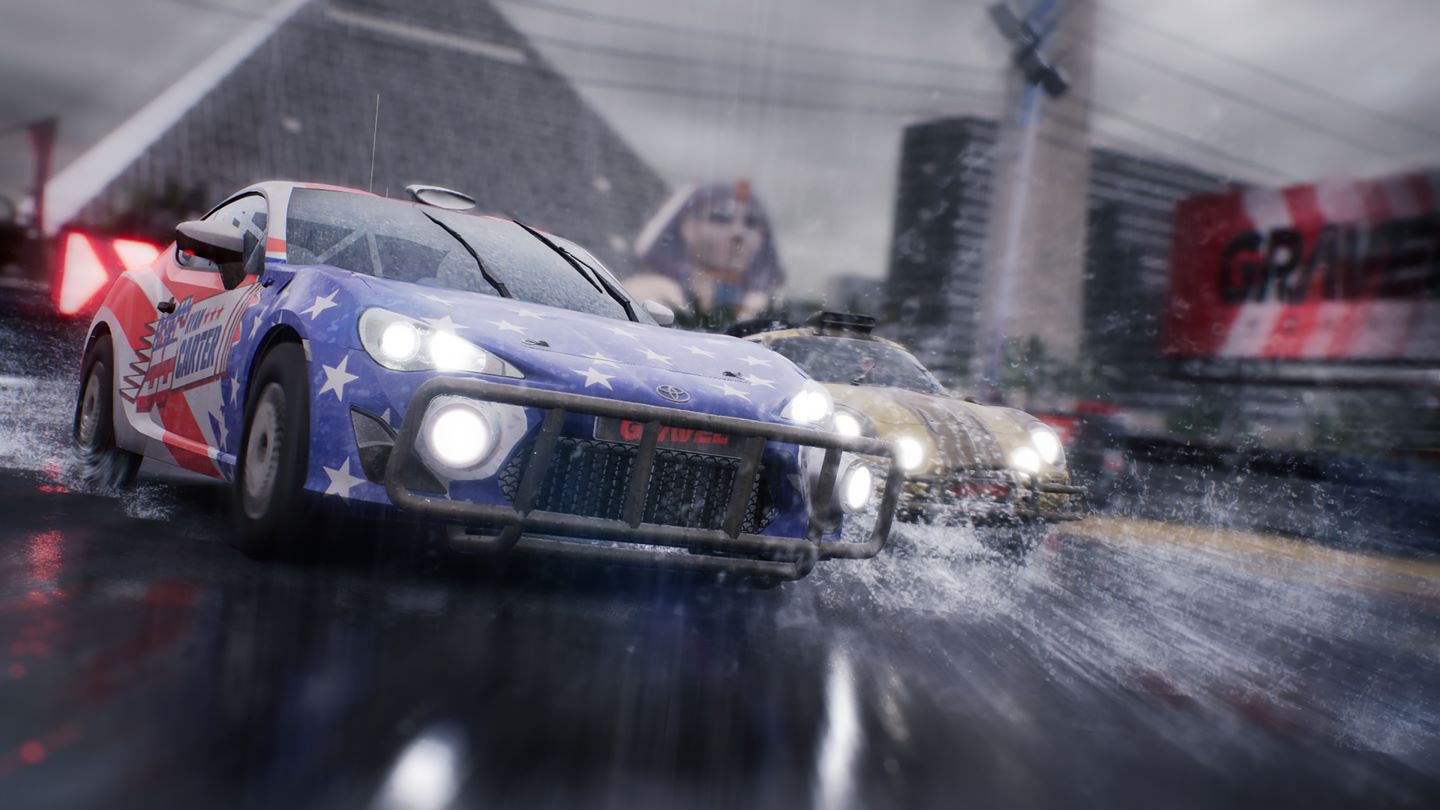 Gravel [Score: 7,7] Gravel is much better than I previously anticipated, it is a fun off-road racer with a few performance issues. The amount of content is big and diverse, the visuals look decent and gameplay remains fun for hours.