Review Gears of War 4 | Boom, reader – you feelin’ that shit?! Hell yeah, Gears of War is back for Xbox One! The gruesome third person shooter has a new developer so we are all wondering if this flagship franchise is in good hands. Let’s find that out in this Gears of War 4 review! 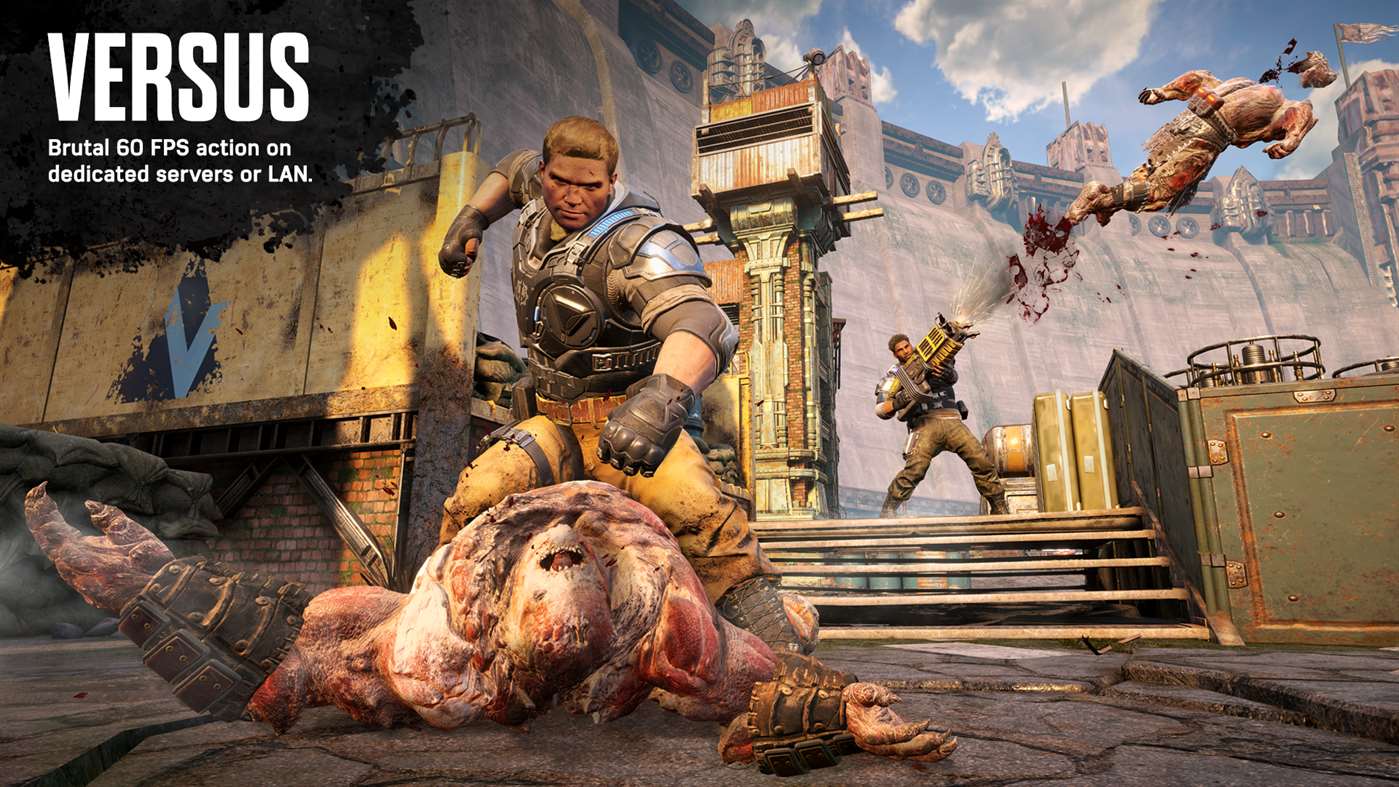 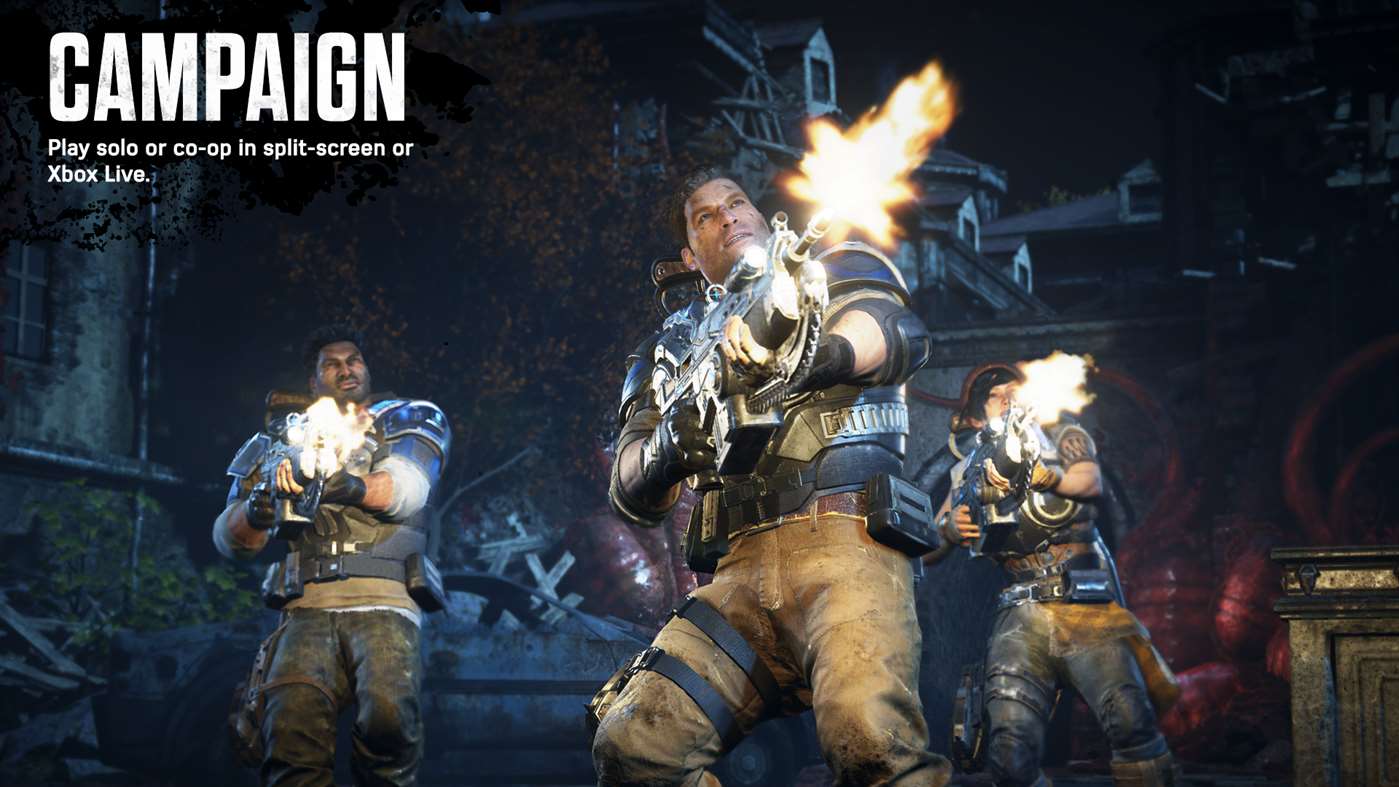 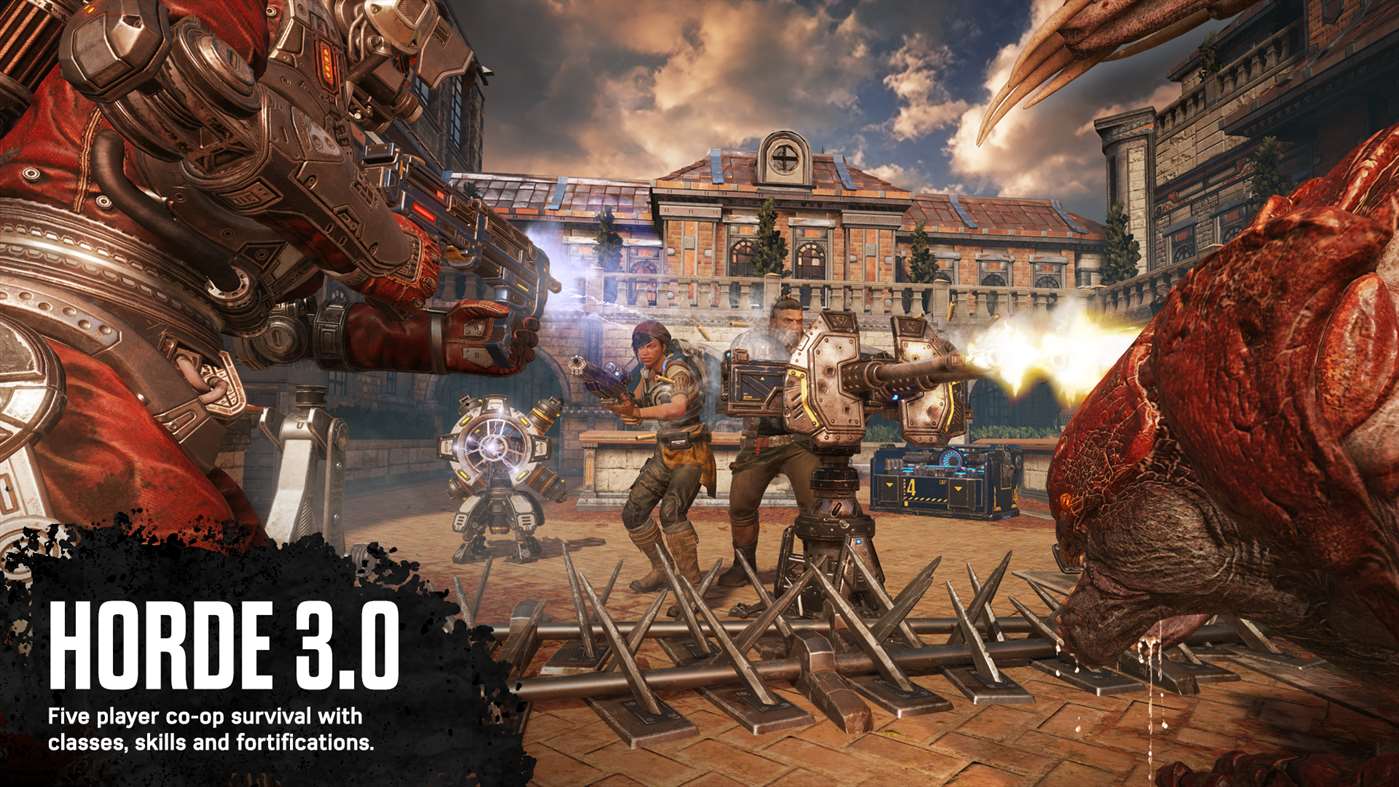 Score: 96% | The Coalition did an awesome job and I’m very glad to say that my favorite franchise is in excellent hands. Great new characters, fun new modes to play and the violent gameplay is better then ever.