Review Final Fantasy XV | How many times can you say that you waited ten years for a game? Originally announced as Final Fantasy Versus 13 in 2006, gaming evolved into something entirely different now, meaning Final Fantasy had to evolve too. It has done that in a brilliant way but not everything worked out as planned. Read more about it in this review. 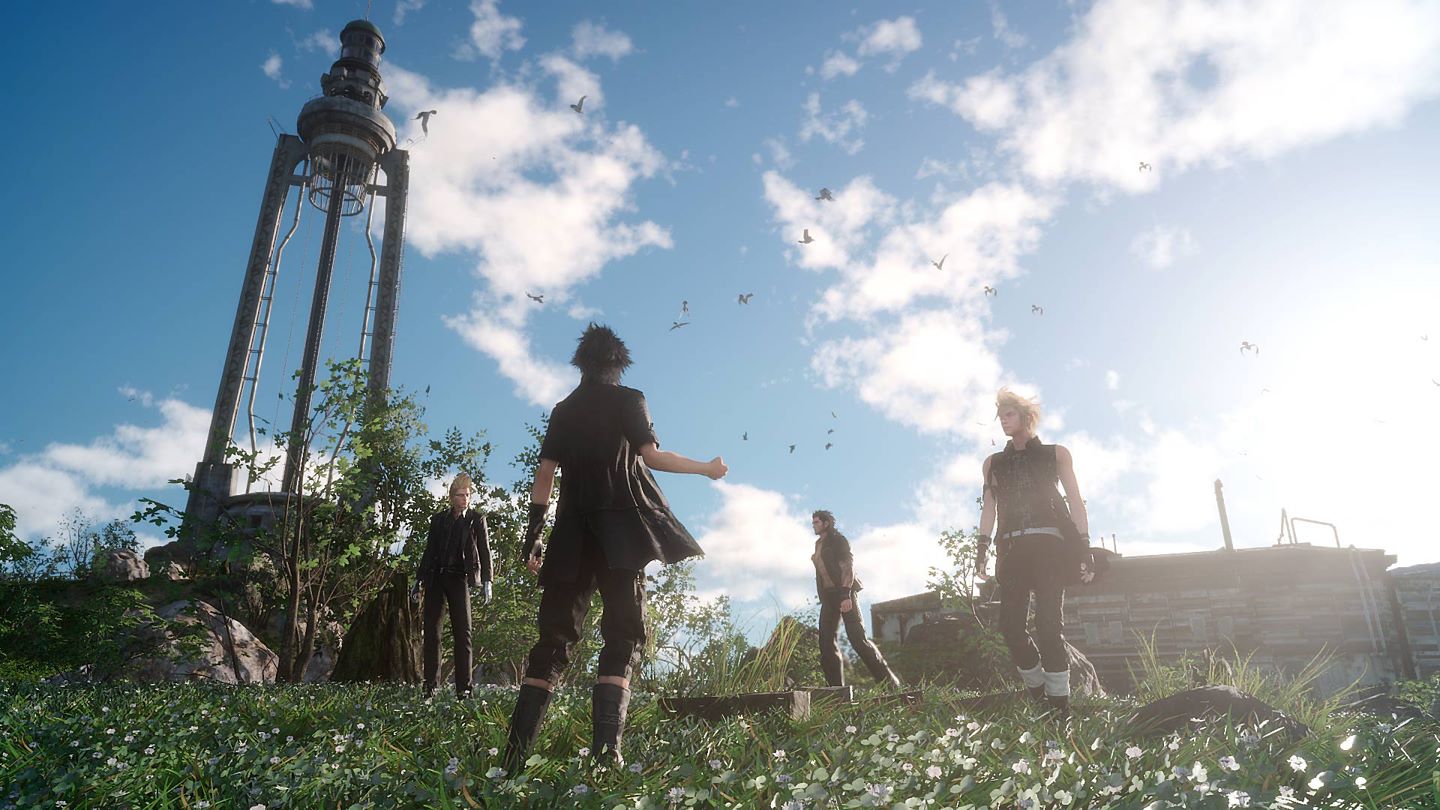 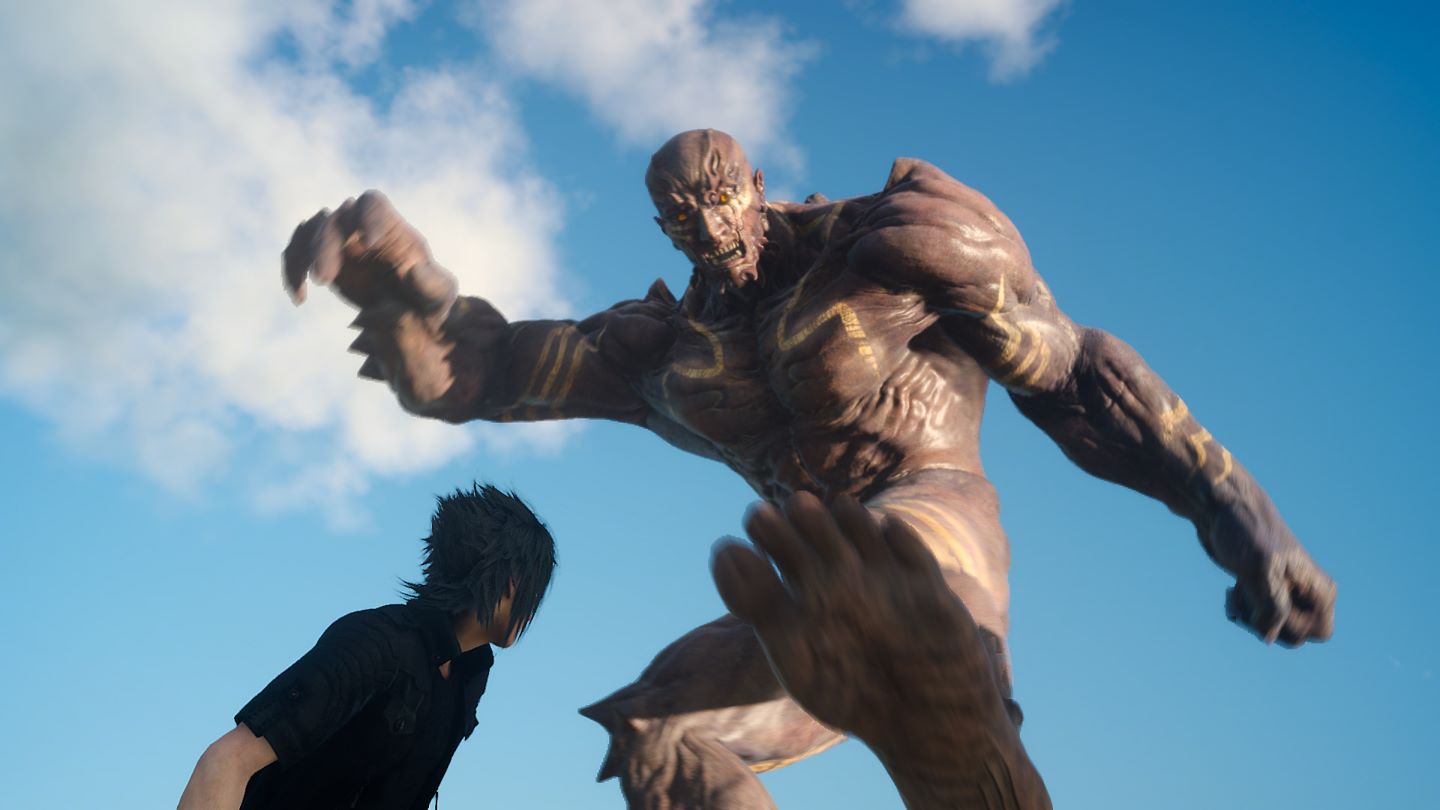 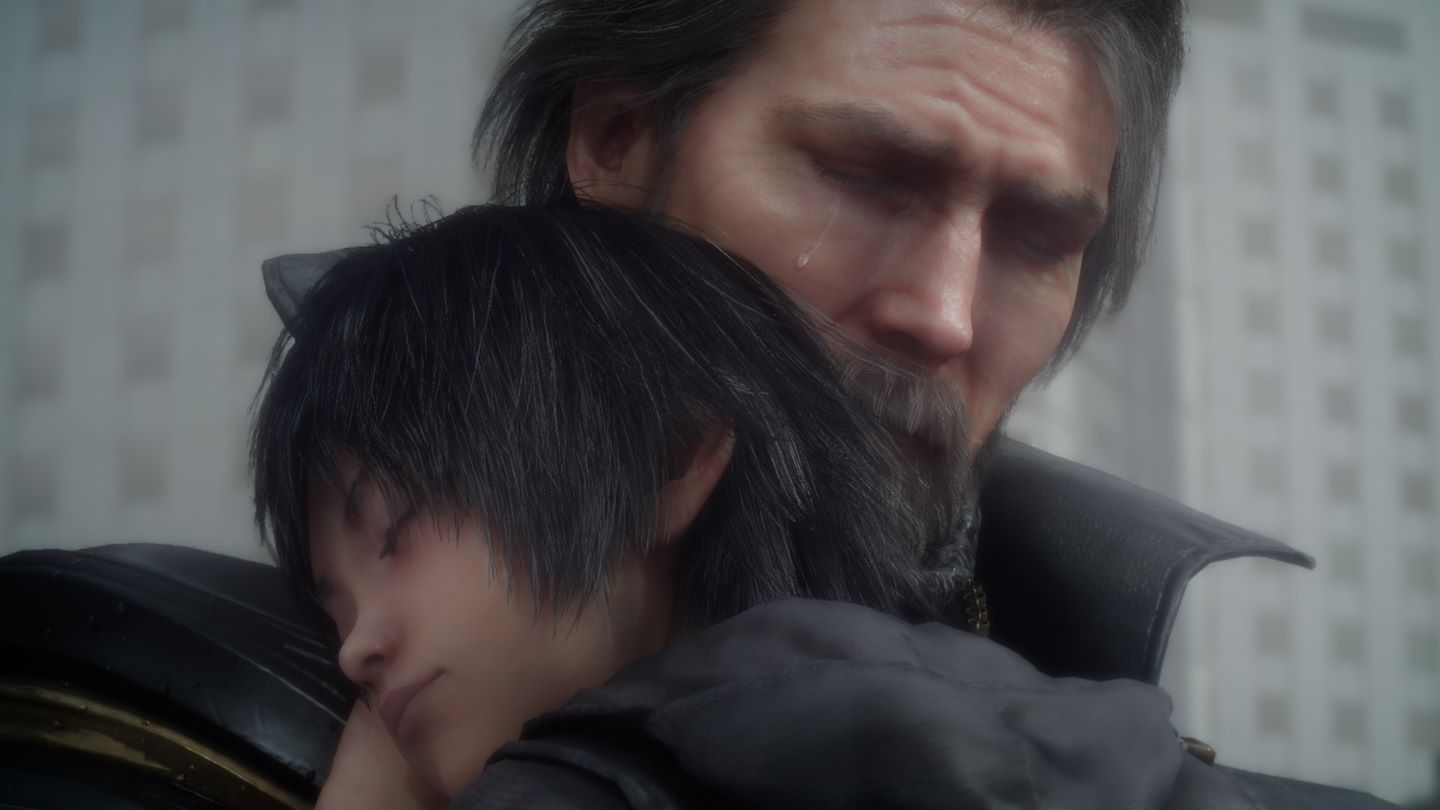 Score: 84% | I love Final Fantasy XV, it’s one of the games ill remember from 2016. Some negative parts prevent me from giving it a higher score but each and every RPG-fan should buy Final Fantasy XV. I’m looking forward to what the game will bring in 2017, Square-Enix has promised a lot.