‘Does a card game work as a video game’? With this question in mind, I started my review for Dead Exit, the new game from the British independent studio RadiationBurn. Set in an apocalyptic world overrun by zombies, you must administrate your base while stocking resources to attempt an escape from this damned city. With this ‘Walking Dead’ feeling all around the place, come with us to see everything this game has to offer. 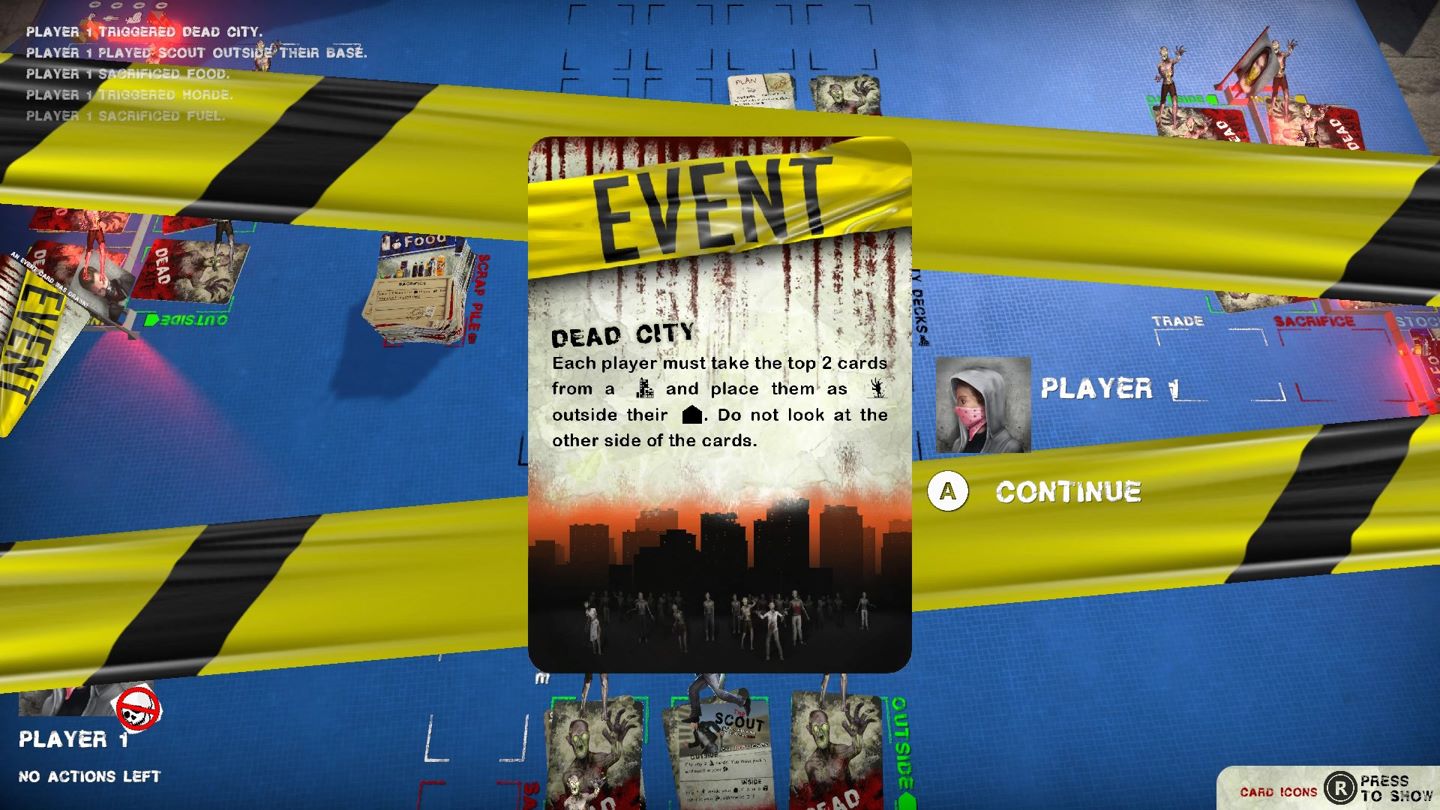 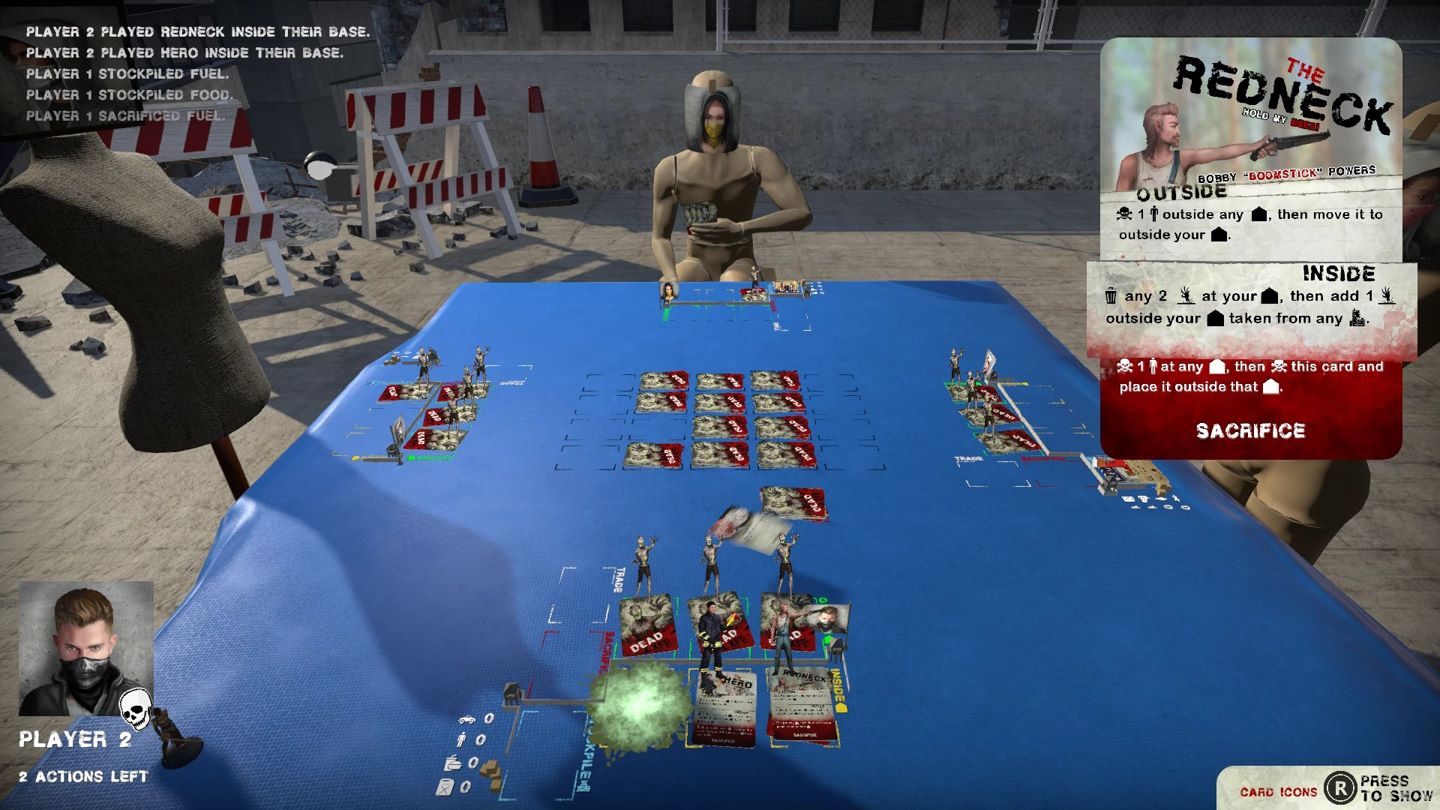 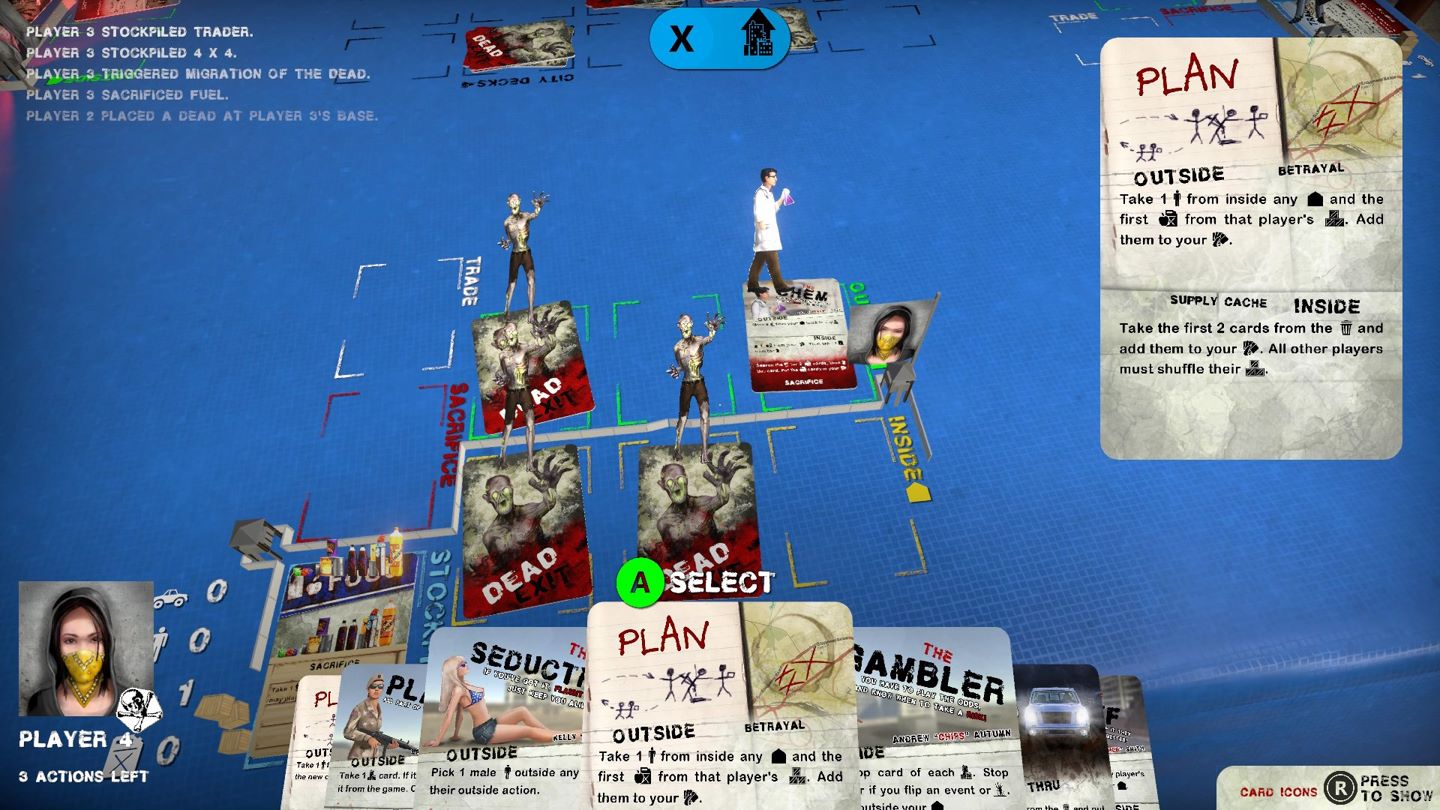