Kinda funny seeing a Naughty Dog game on Xbox right now but the Crash Bandicoot rights belong to Activision. PS4 had a full year of exclusivity and now our green hearts on Xbox can be filled with lots of Crash love too. In my opinion Xbox is the place to be for platforming fans with Ori and the Blind Forest, Super Lucky’s Tale, Rare Replay and Cuphead so Crash is finally where it belongs! Jump over some green Nitro boxes, wear your Aku Aku mask and start reading our N Sane Trilogy review! 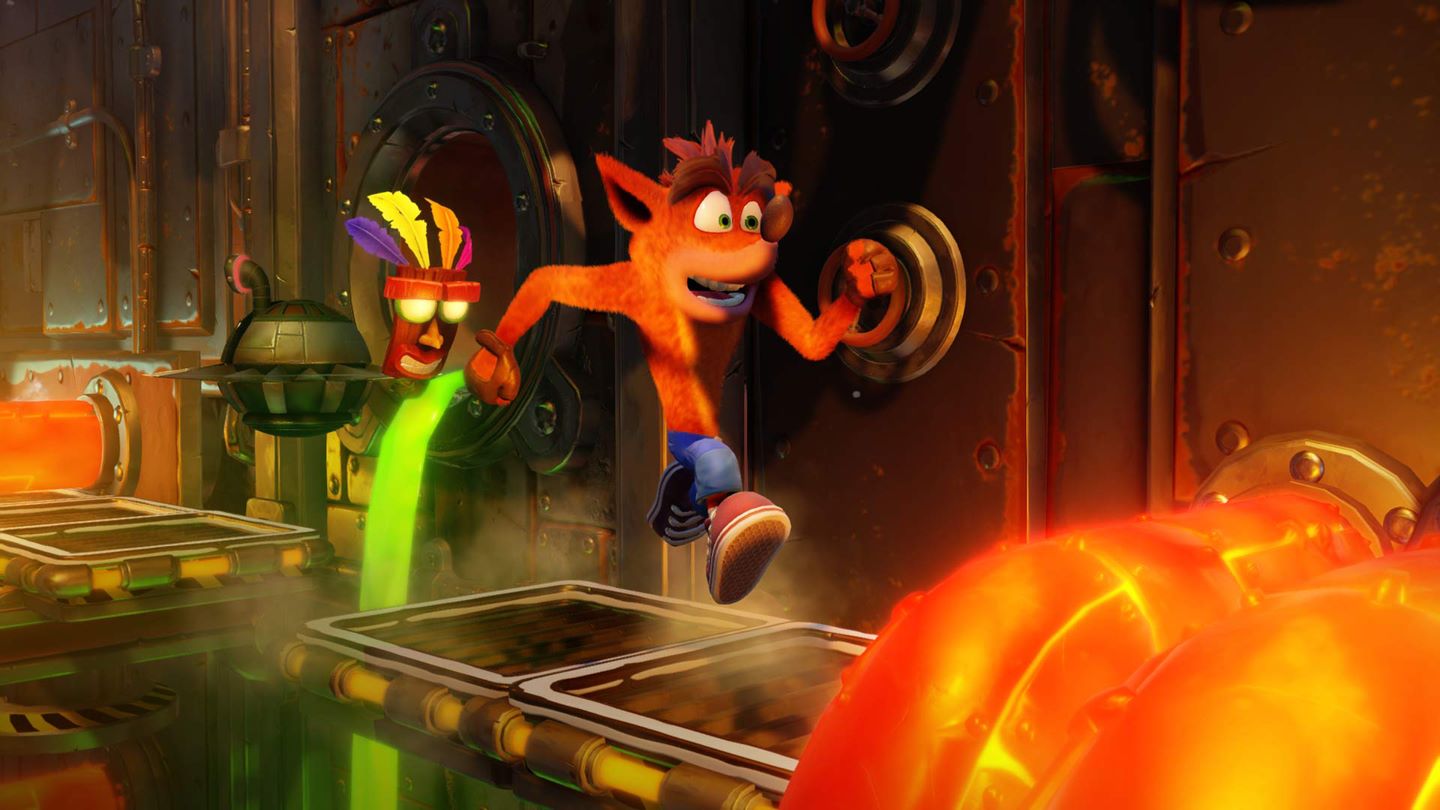 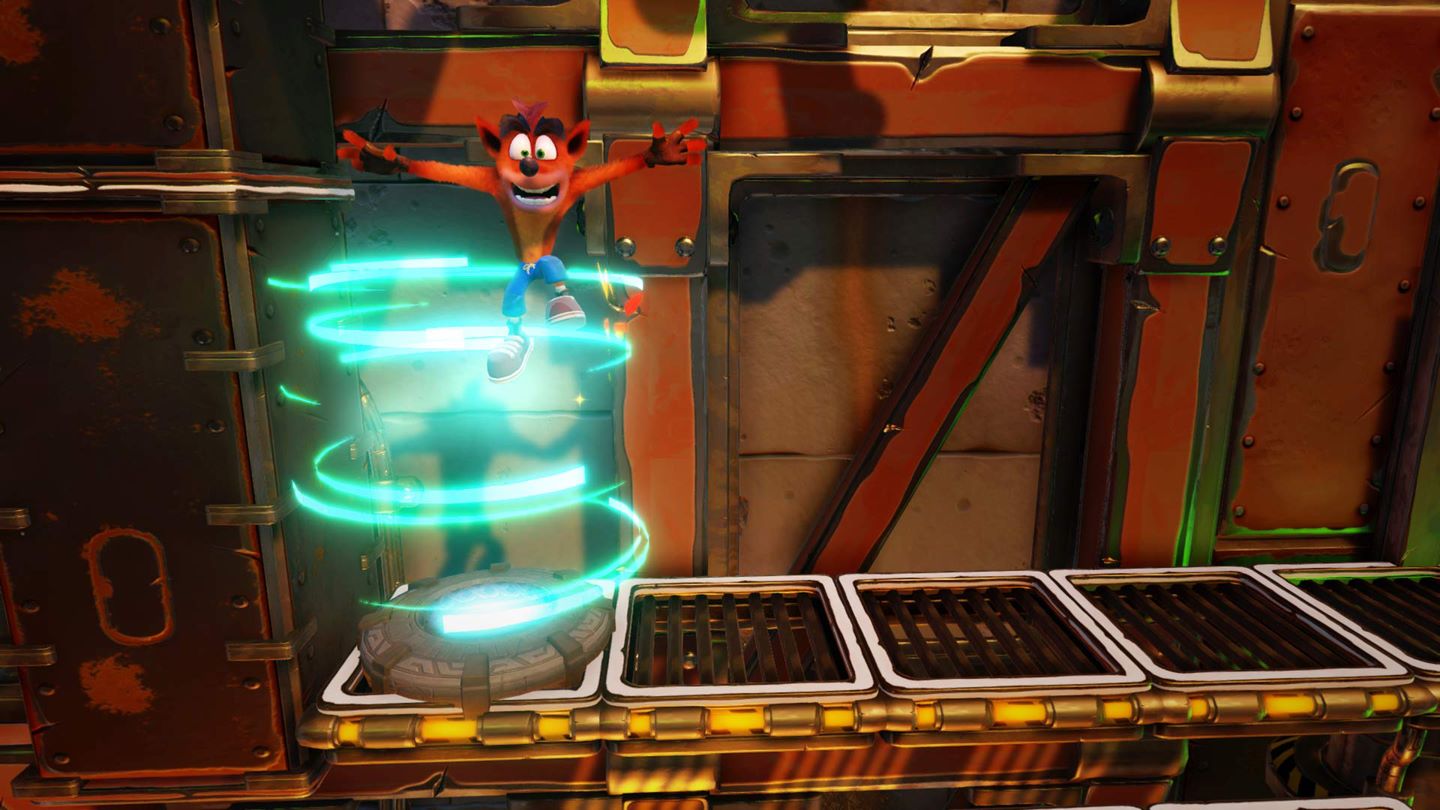 Crash Bandicoot N Sane Trilogy [Score: 94%] The challenge from the first Crash, the fun and variation from Cortex Strikes Back or the funny moments from Warped. This platform collection is a must buy for everyone, Developer Vicarious Visions did fantastic work and all remasters should be like this.