7 Days to Die review | A great feature about Xbox One is the Xbox Preview program for developers, unfinished games can be made available for sale. The developers can finish it up with the feedback from gamers. Ark is a fine example for that. 7 Days to Die however is not part of Xbox Preview and is being sold as a “finished” game. Simply unacceptable, read this review for 7 Days to Die to find out why! 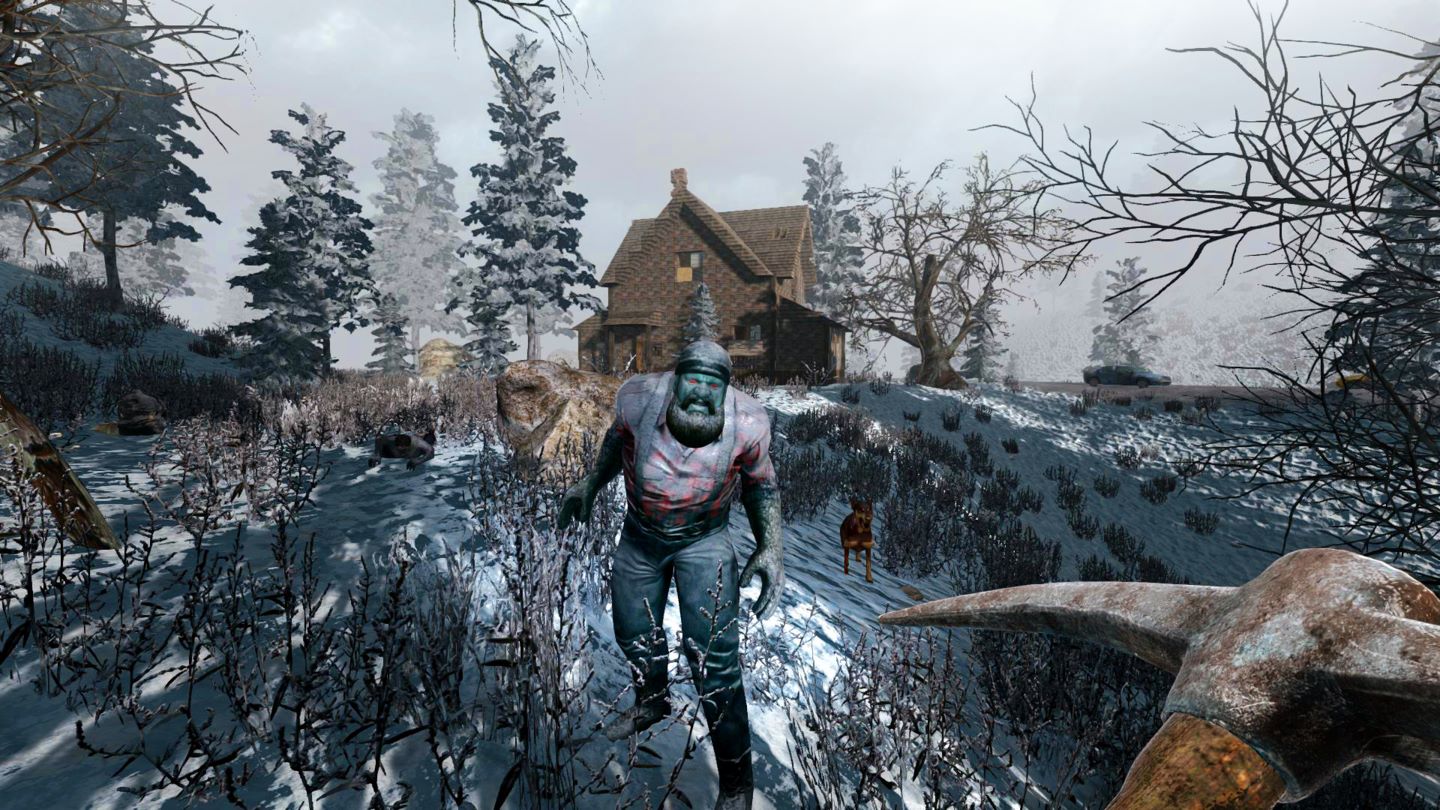 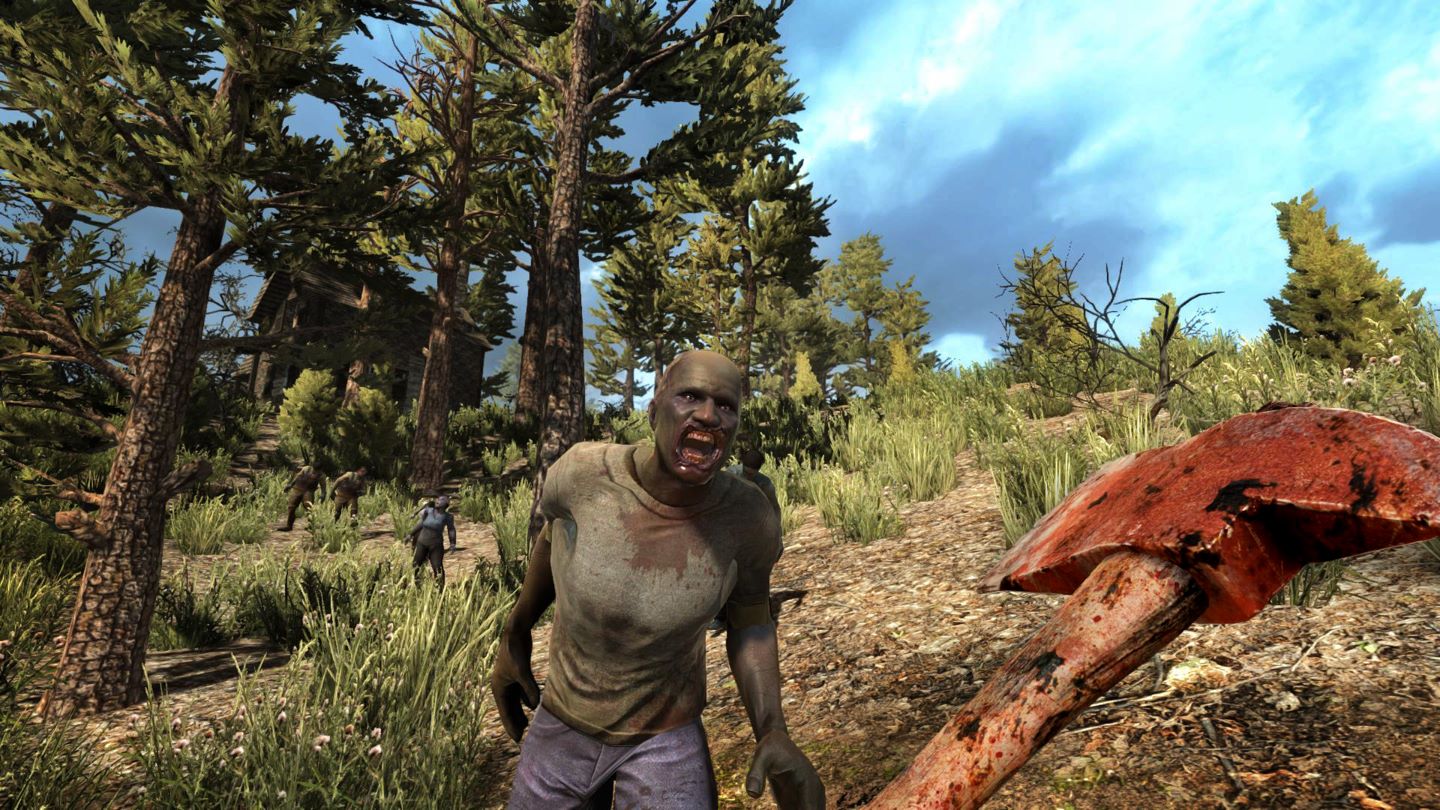 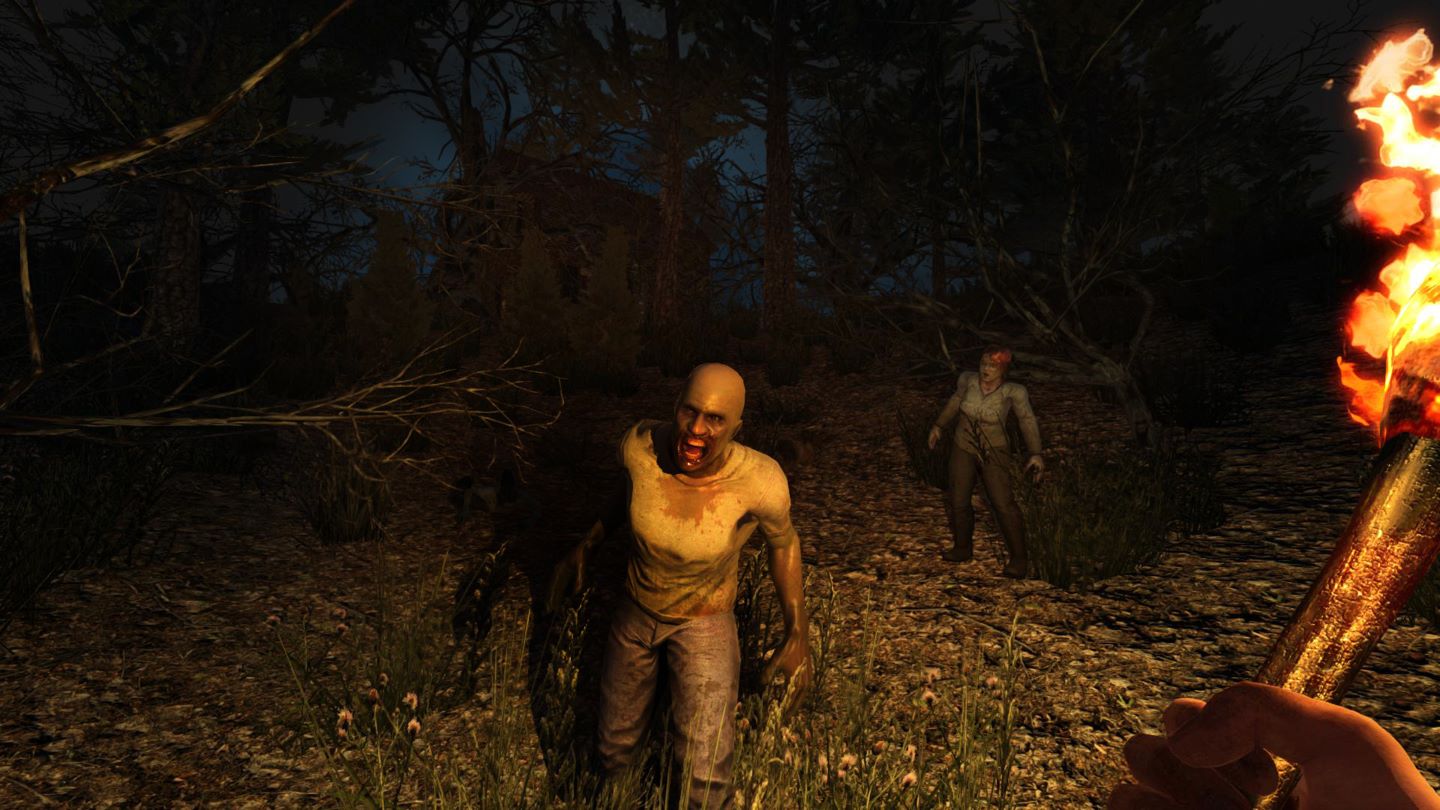 Score: 10% |  I played some boring and awful games on Xbox One but 7 Days to Die beats them all, I don’t understand that the developer didn’t bring this game for Xbox Preview. They are simply selling an unfinished alpha game. AVOID.