Released at the end of 2014 for Xbox 360 and PS3, Assassin’s Creed Rogue was the last entry of the Assassin’s Creed series for the last generation of consoles. The many early adopters of Xbox One who skipped this title now have the opportunity to play as Shay Cormac, one of the most intriguing characters in the series, in Assassin’s Creed Rogue Remastered. With three more titles released after this one, how does this game behave to the test of time, especially after the new benchmark set by Ubisoft with AC Origins? Let’s check it in our review.

THIS REVIEW IS MADE FOR PEOPLE WHO HAVE PLAYED ROGUE BEFORE. 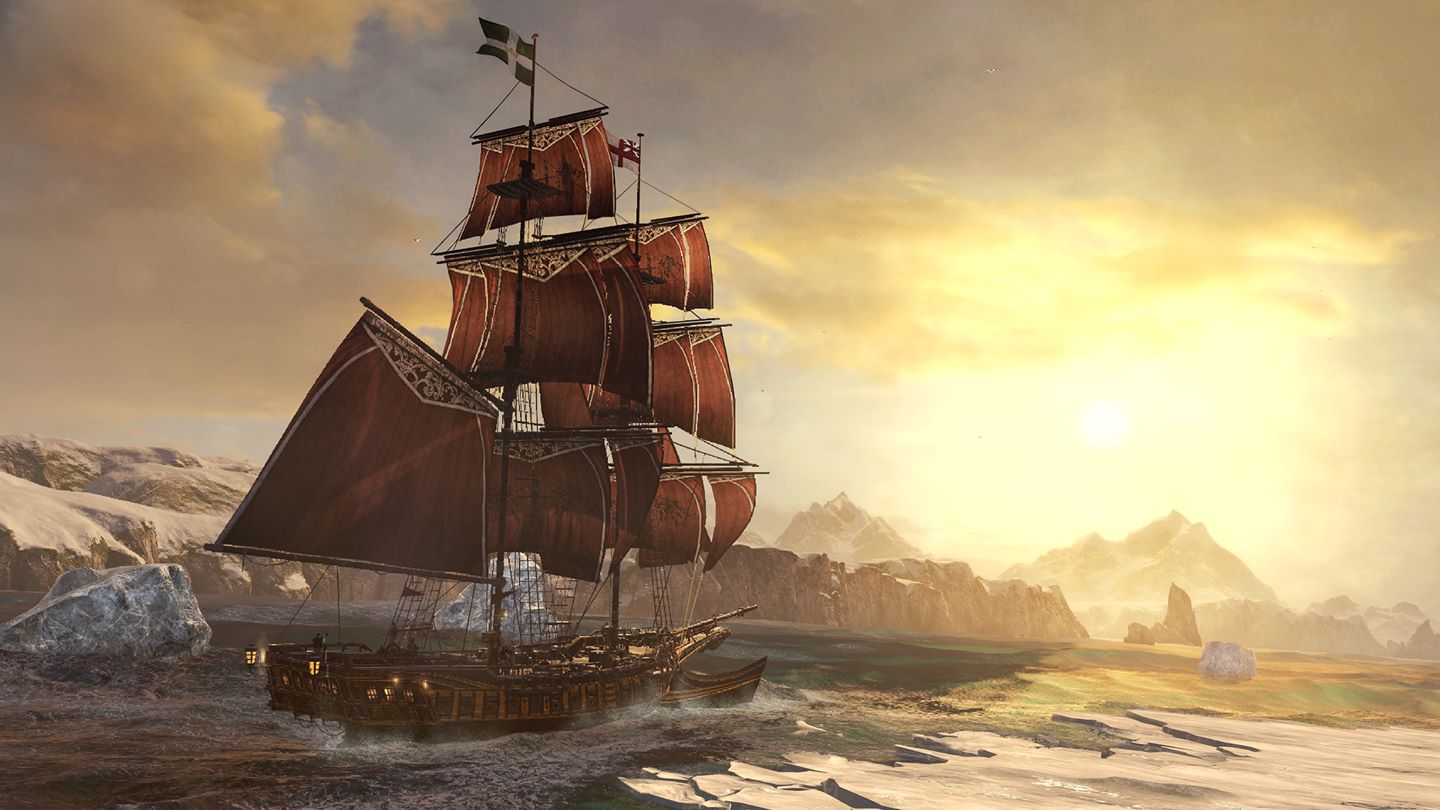 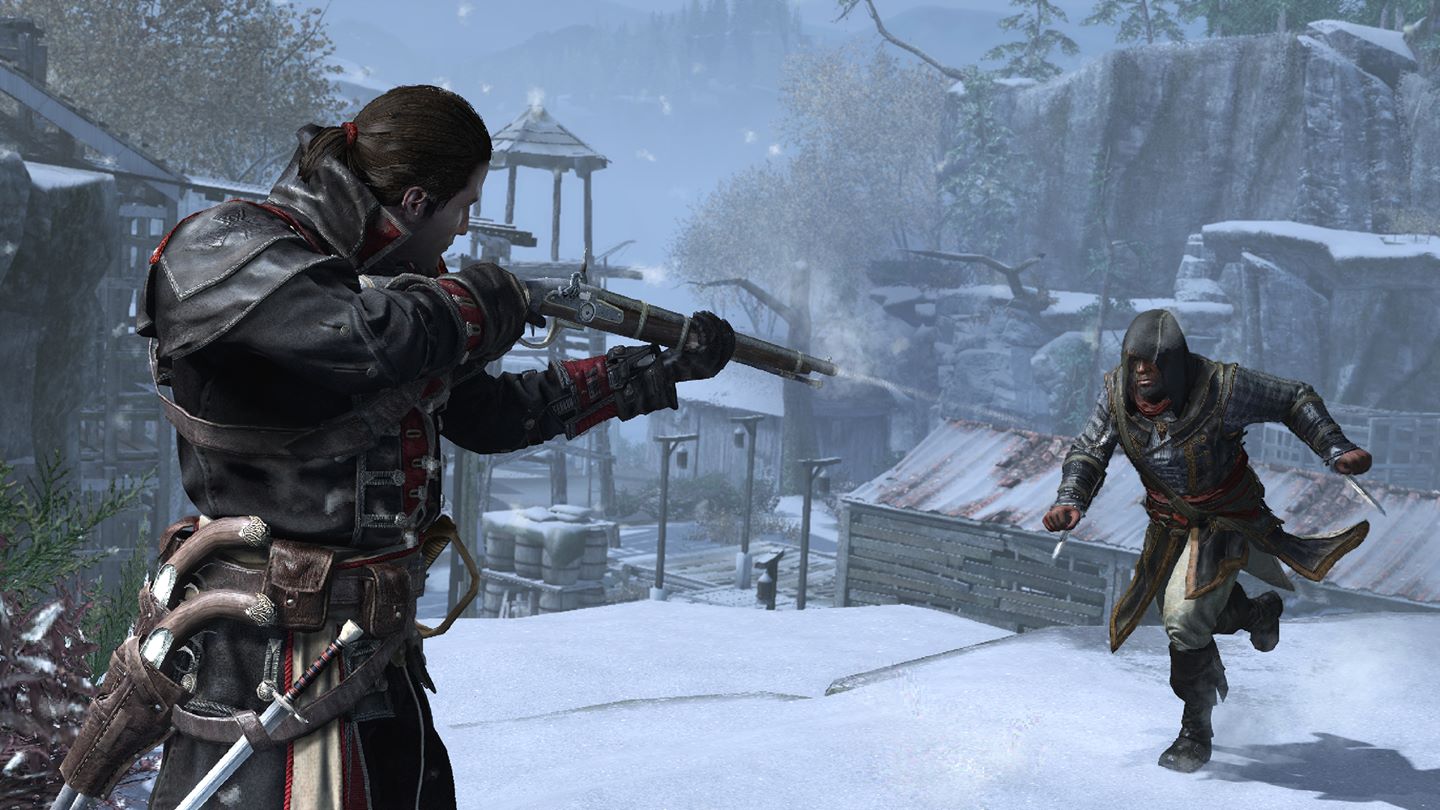 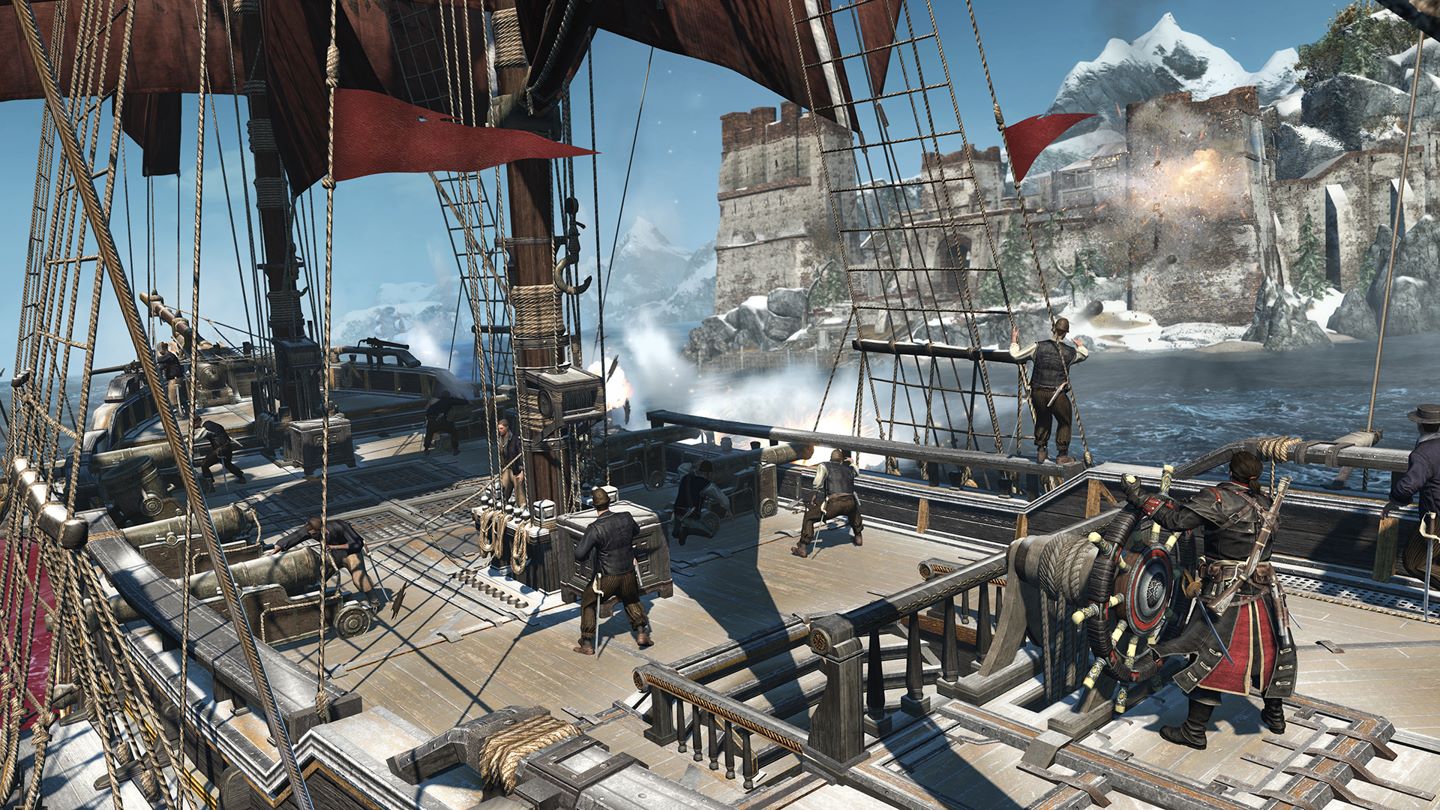 Assassin’s Creed: Rogue (Remastered) [Score: 6.5/10*] Those who enjoyed Assassin’s Creed Blackflag (still one of my favorites) and haven’t tasted what Rogue has to offer should definitely give it a try. The same can’t be said for those who have already played the game in their old platform: the graphics upgrade aren’t enough to encourage you for a second run. But I know that, if you’re a fan of the series (like me), you won’t let Shay fight his battle alone. So sharpen your hidden dagger and prepare to set sail: the brotherhood will fall over the cut of our blade! *Score for first time players is higher, this review is aimed for people who played Rogue before.