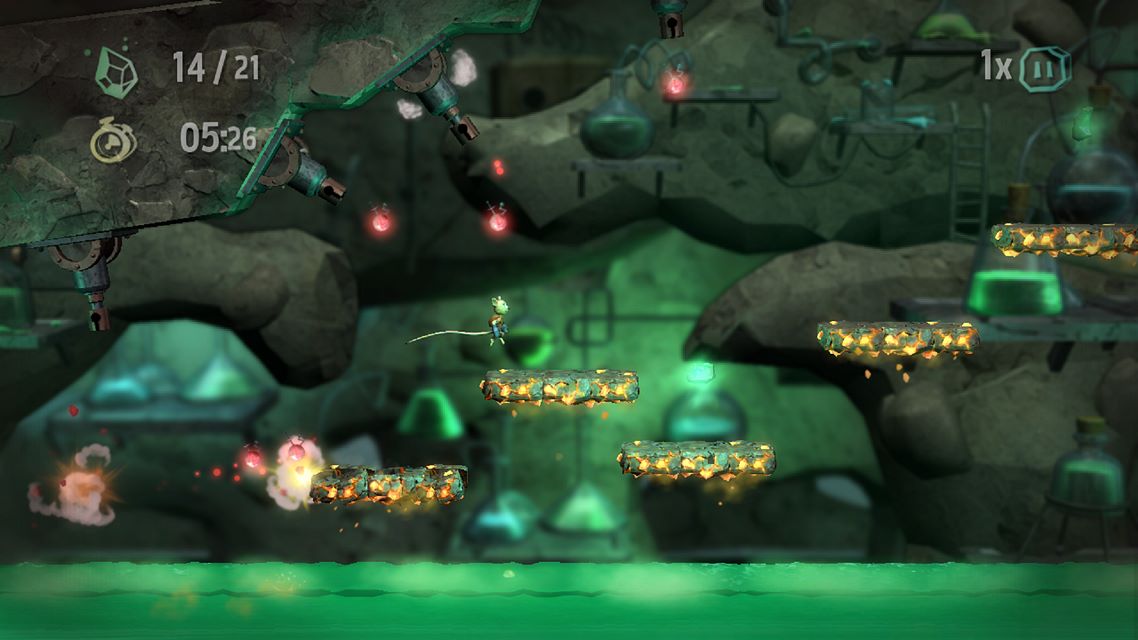 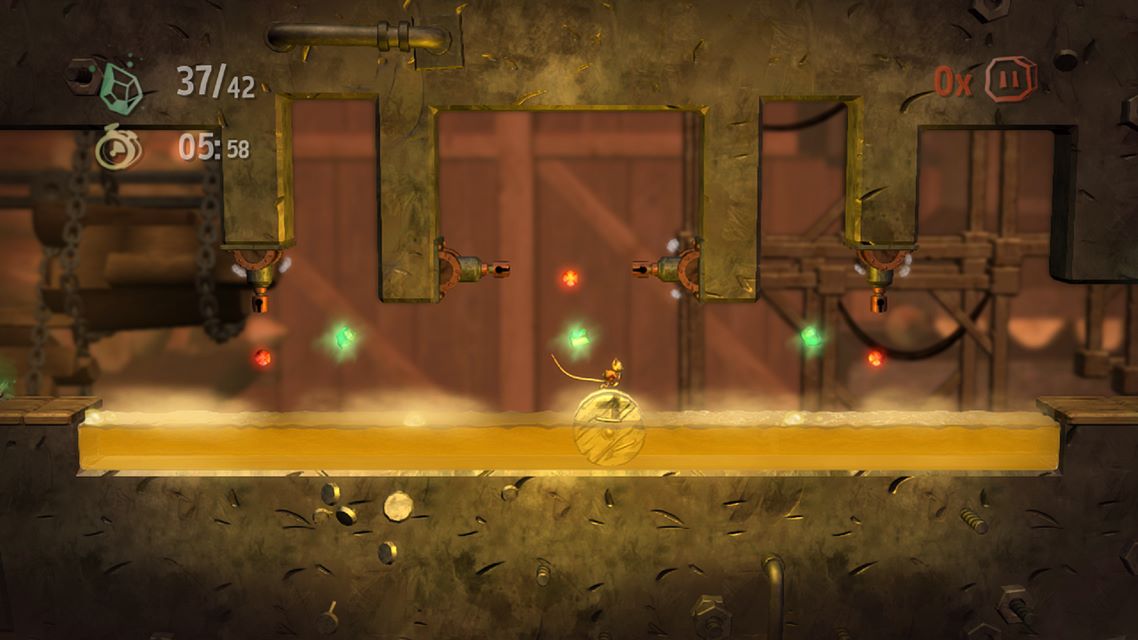 Score: 59% | Ethan: Meteor Hunter is a fun game with some unwanted disappointing design flaws. Especially the games physics give the game a bitter taste. You’ll still enjoy your time with Ethan, just be prepared to be a little bald after playing it.