Yet Another Zombie Defense HD

When a developer is named Awesome Games Studio you would expect that the created games are.. you guessed it, awesome. If that is the case for Yet Another Zombie Defense HD is something you will find out in this review. Important to know is that this zombie game is a very low-cost game, a hamburger in Belgium is more expensive. 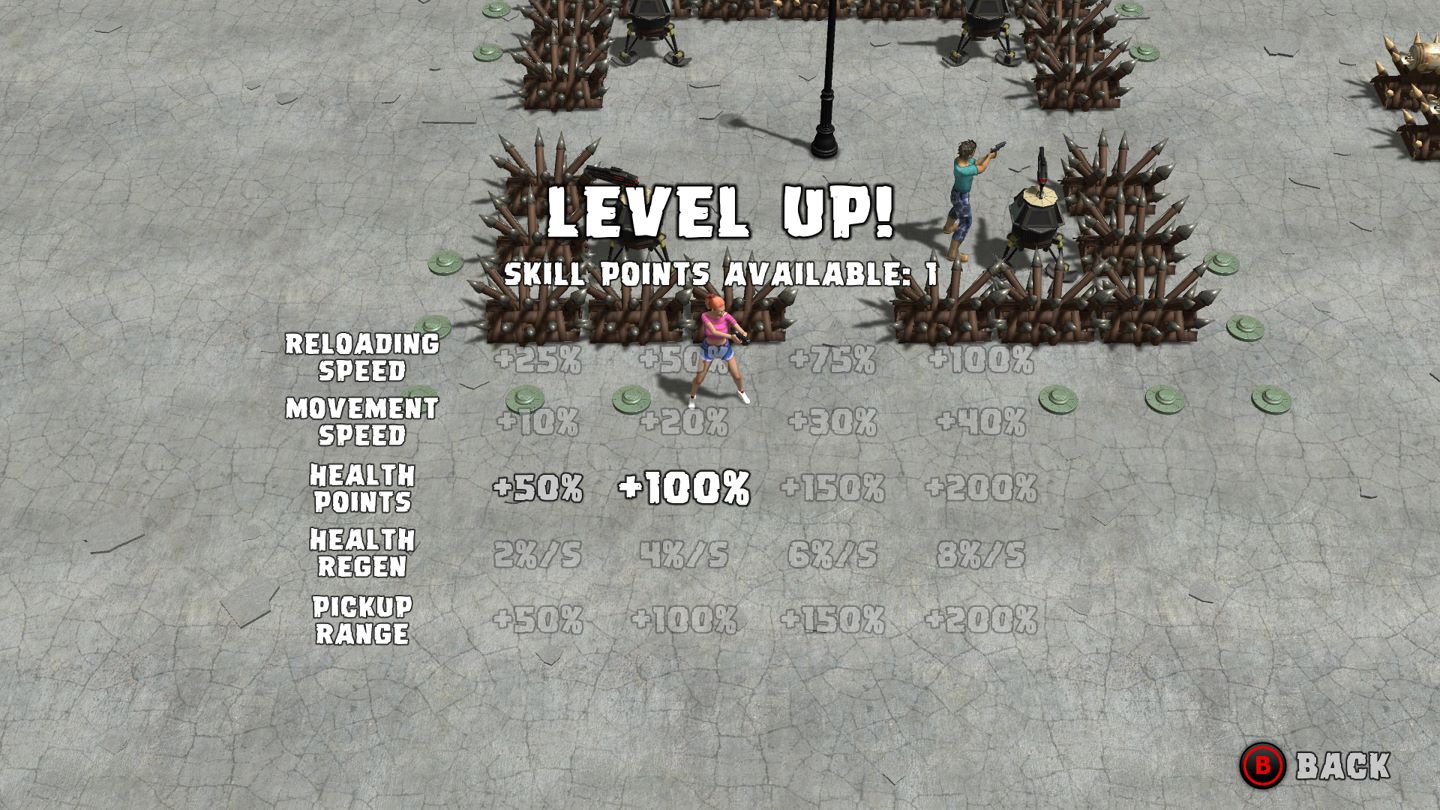 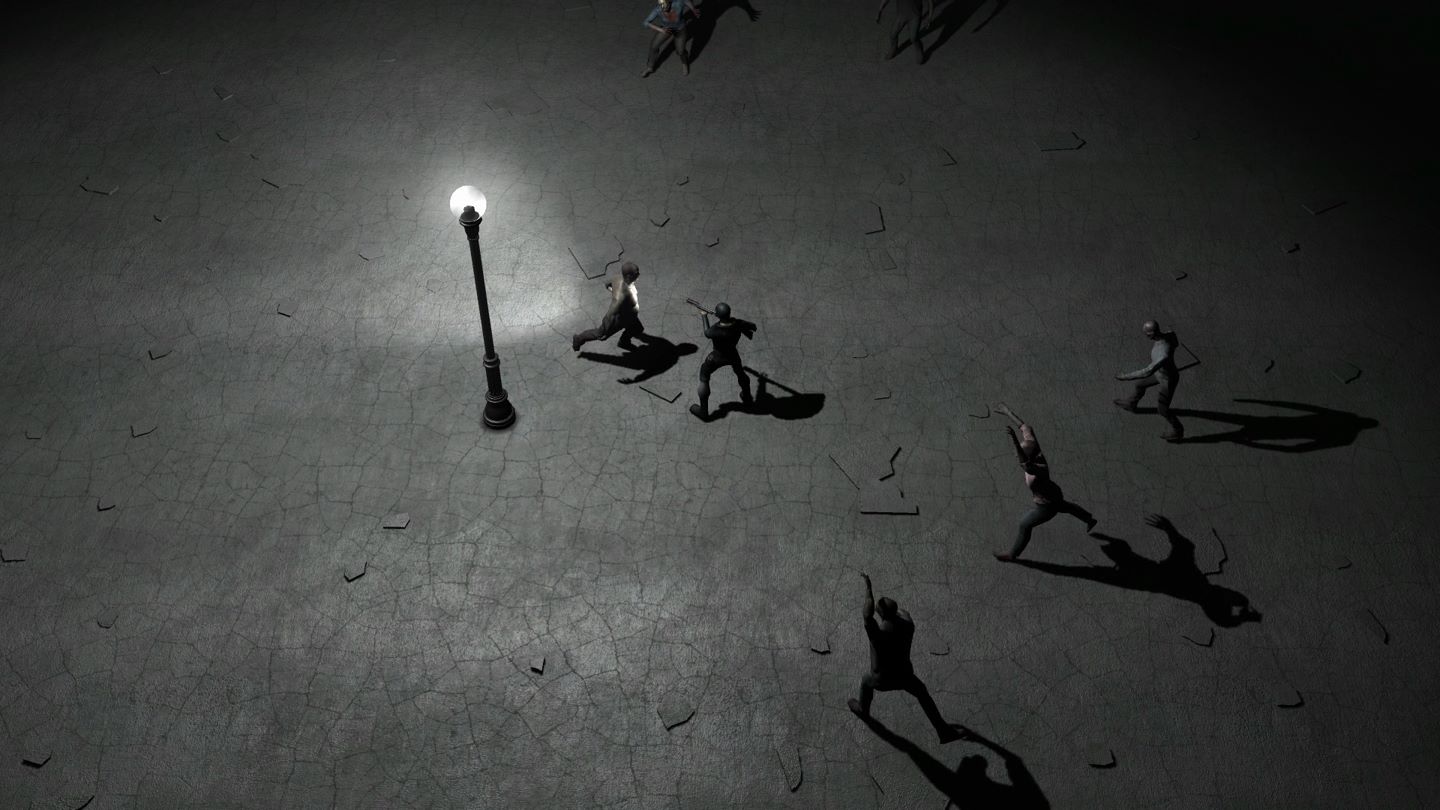 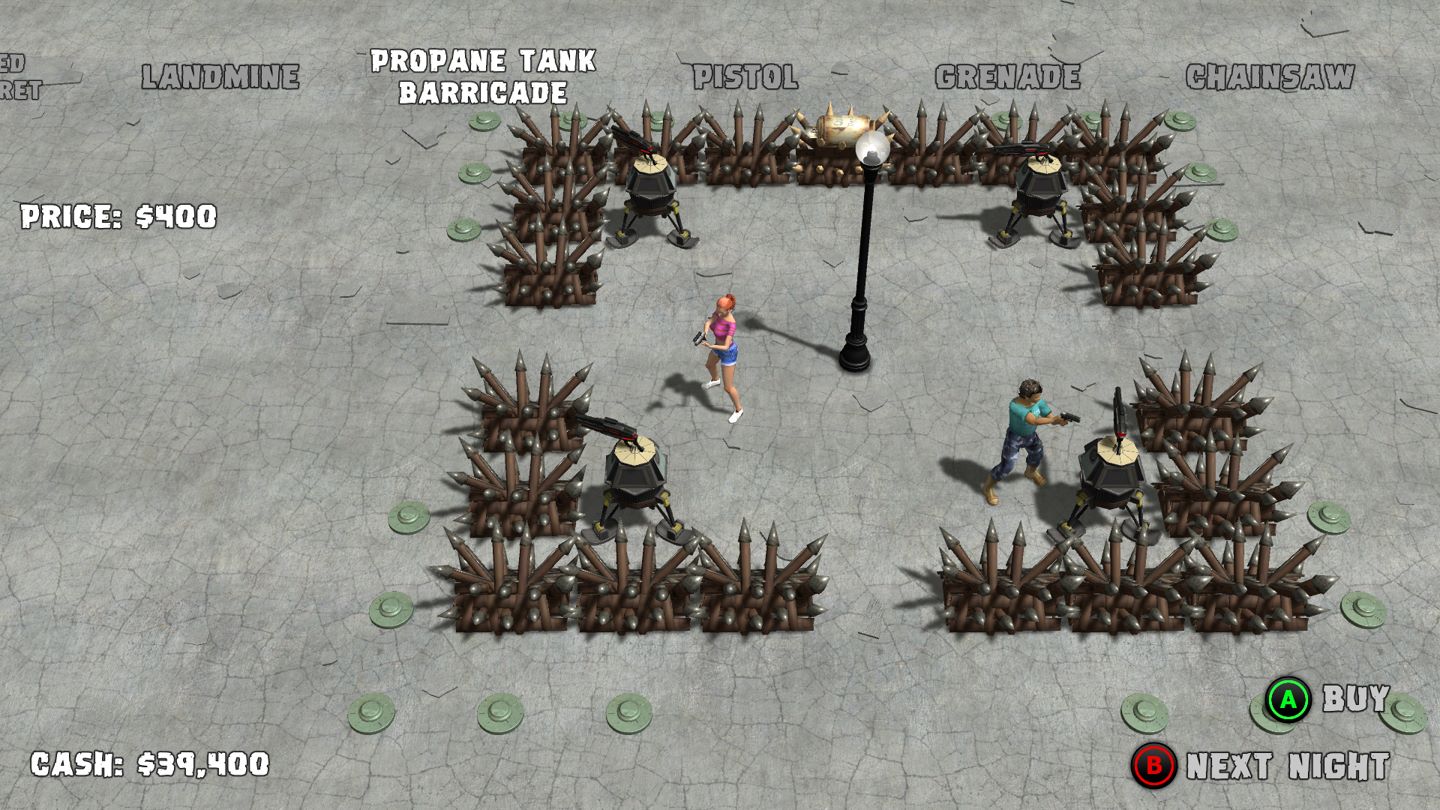 Yet Another Zombie Defense HD [Score: 71%] Is the game awesome like the developers name suggests? Yes and no, I really had a blast playing this zombie survival game with online strangers. It would be been cool to see a little bit better visuals and more variation but it is hard to not recommend this cheap game when you love playing something with friends, online or not.