Let’s time travel back to 2014, Wolfenstein: The New Order releases with high reviews and lovely players feedback, a little bit surprisingly so. Developer Machine Games has brought Wolfenstein back into FPS-gamers hearts, now many have anticipated Wolfenstein 2: The New Colossus, let’s take a look if shooting Nazis in this sequel is as fun as before. 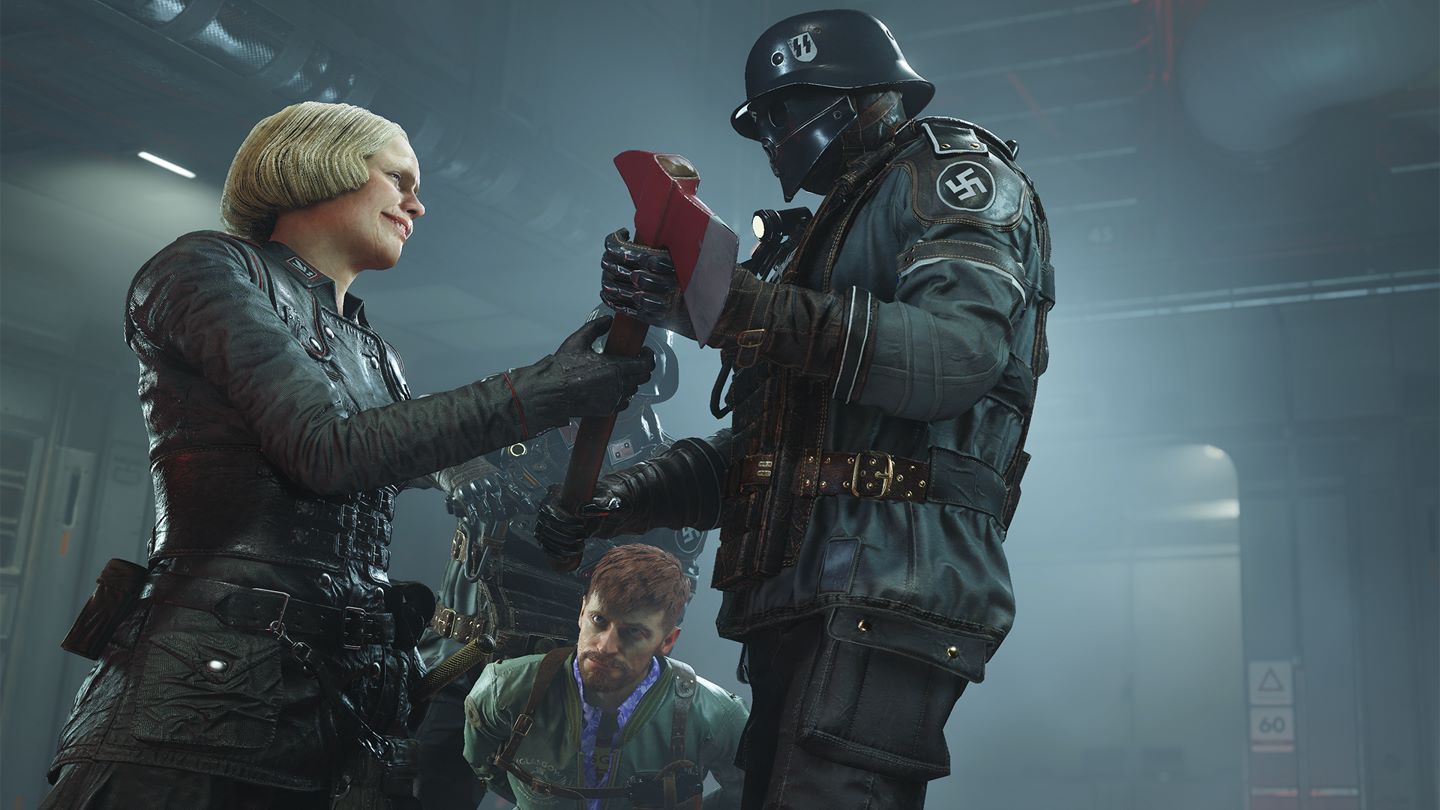 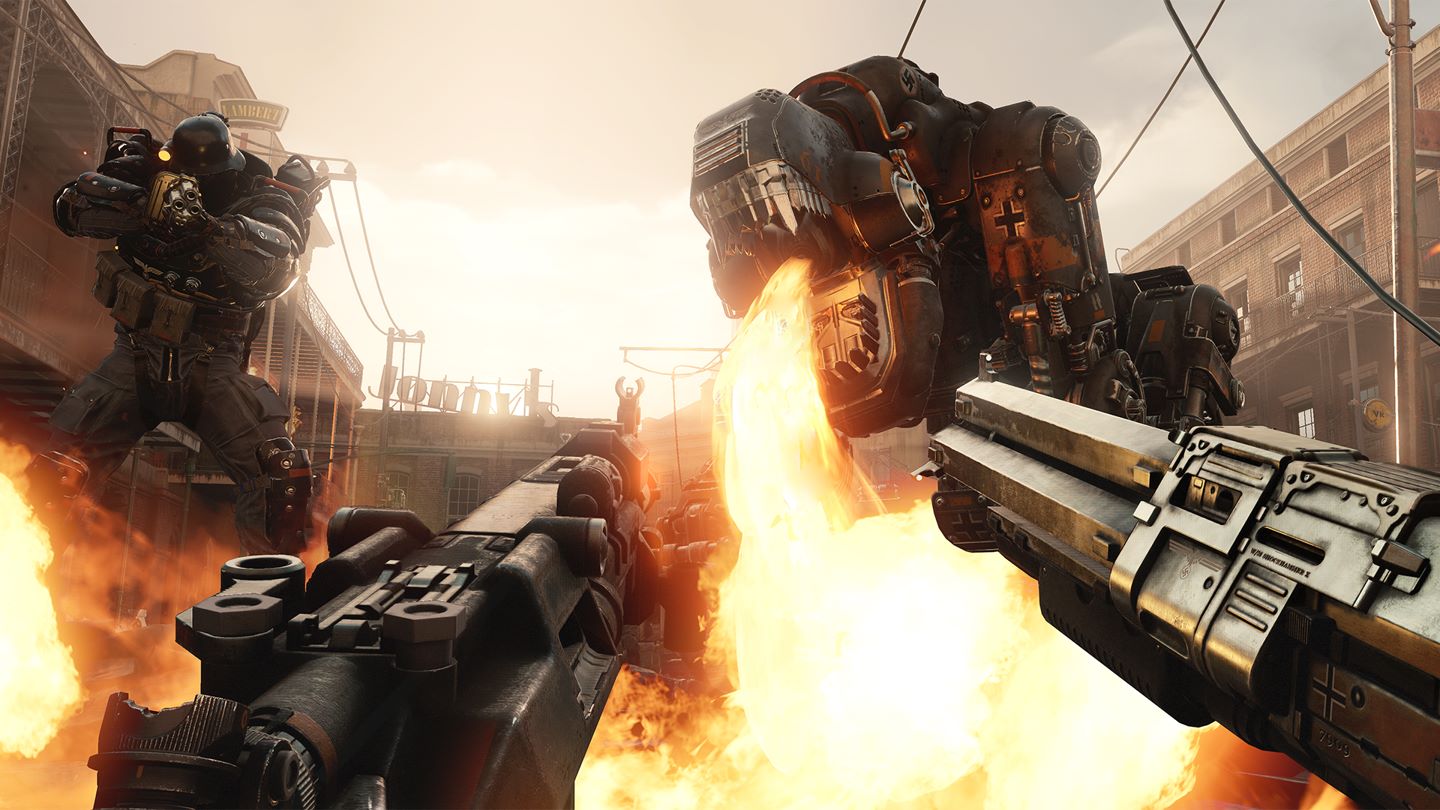