I love rhythm games and I love roleplaying games, developer Akupara made something that combines them both. What a great idea, right? We have been treated with many rhythm games lately, Thumper, Aaero and Stereo Aereo for example but Metronomicon really stands out. Read why in this good sounding review! 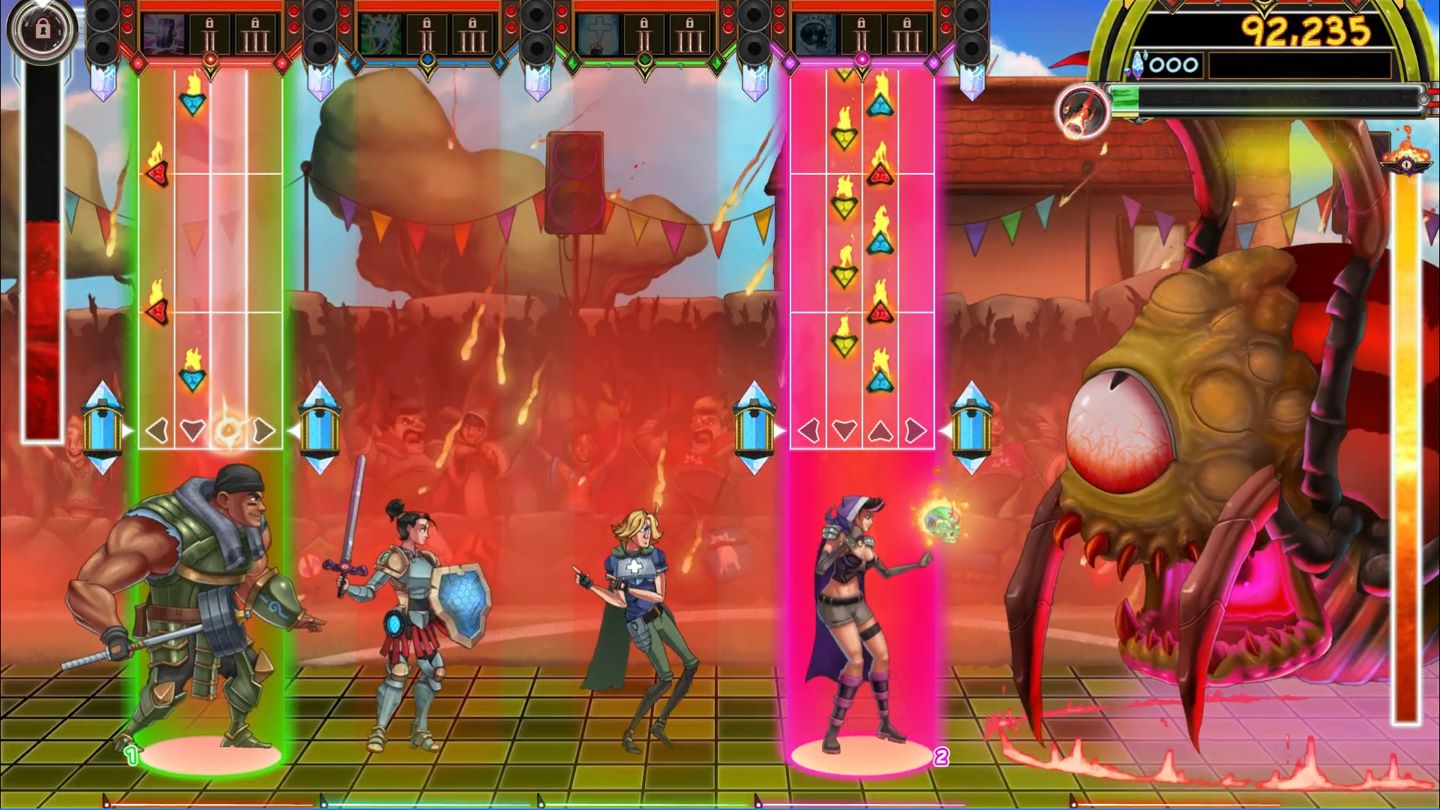 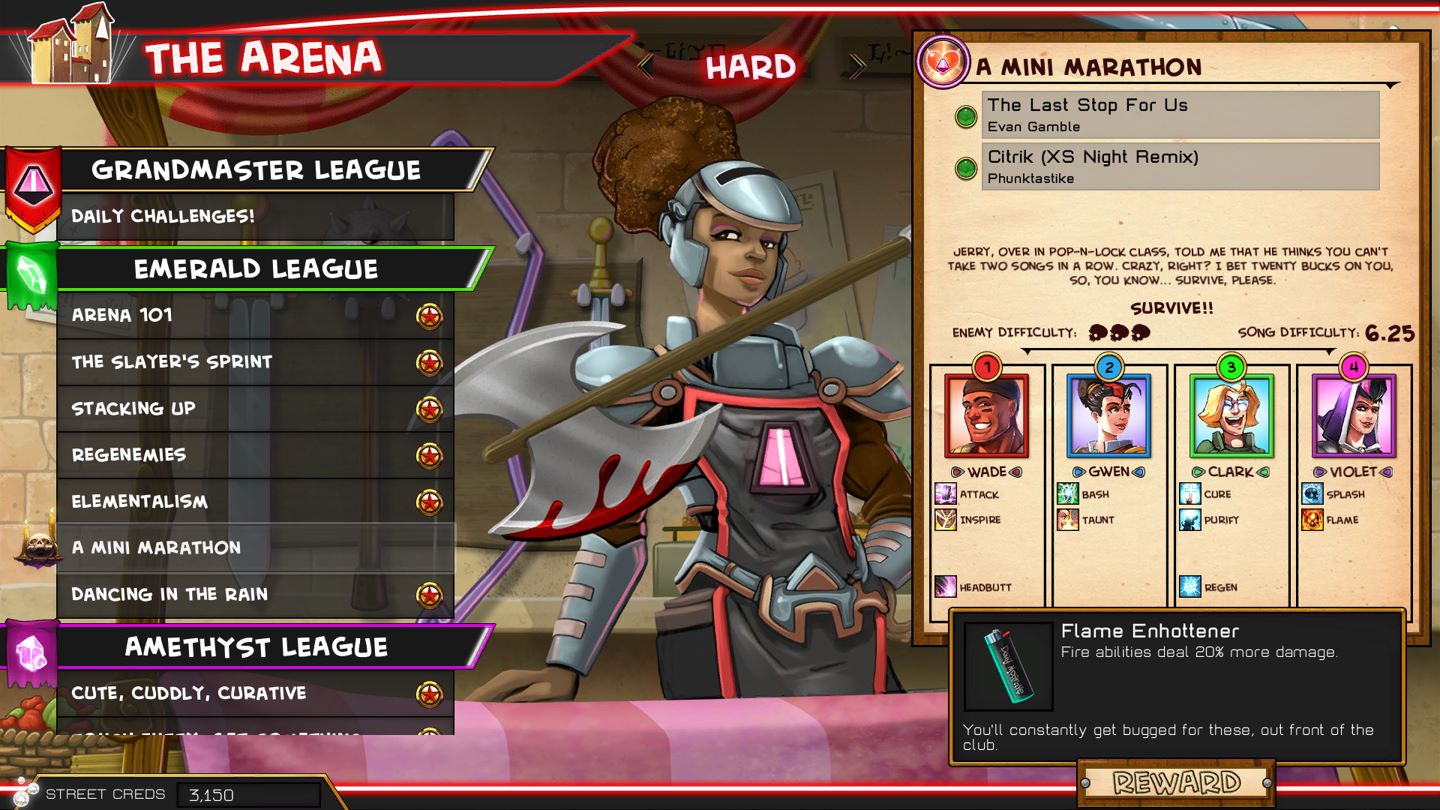 Metronomicon: Slay the Dance Floor is an addictive and really fun game that uses the best from the roleplaying and rhythm genre mix. It has a great list of songs, depth and unique gameplay, replay value and more!