Developed by UK studio Massive Monster and published by Armor Games Studios, The Adventure Pals is a magical adventure about friendship and courage. Playing as a young boy named Wilton, you’ll explore the world in search for his father, who has been kidnapped by the evil Mr. B. Accompanied by his cute giraffe Sparkles and his little friend Mr. Rock, Wilton will face many challenges and help countless NPC’s in need in a colorful but perilous world inspired by classic platformers and cartoons. Now grab your wooden sword, ride your giraffe and follow us in this review! 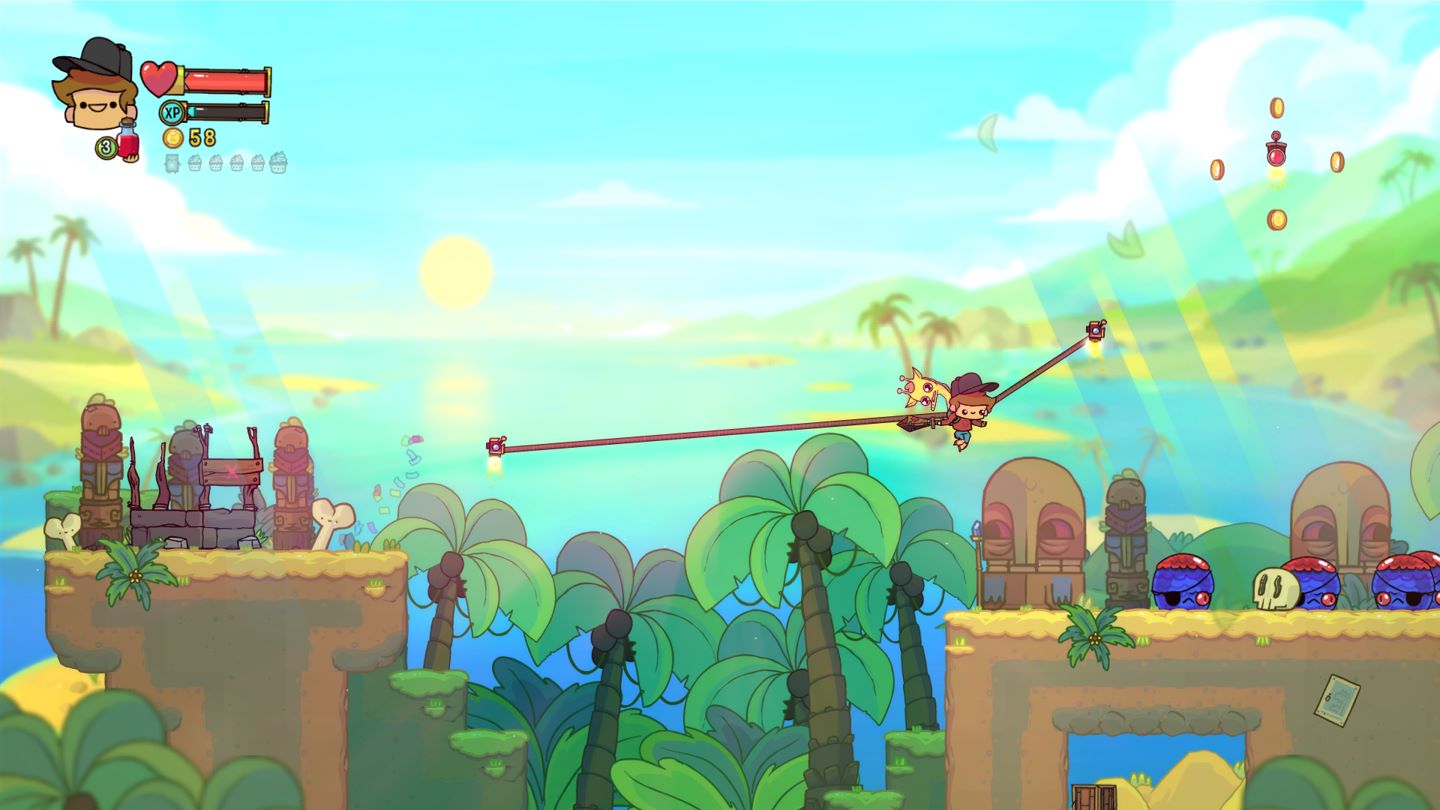 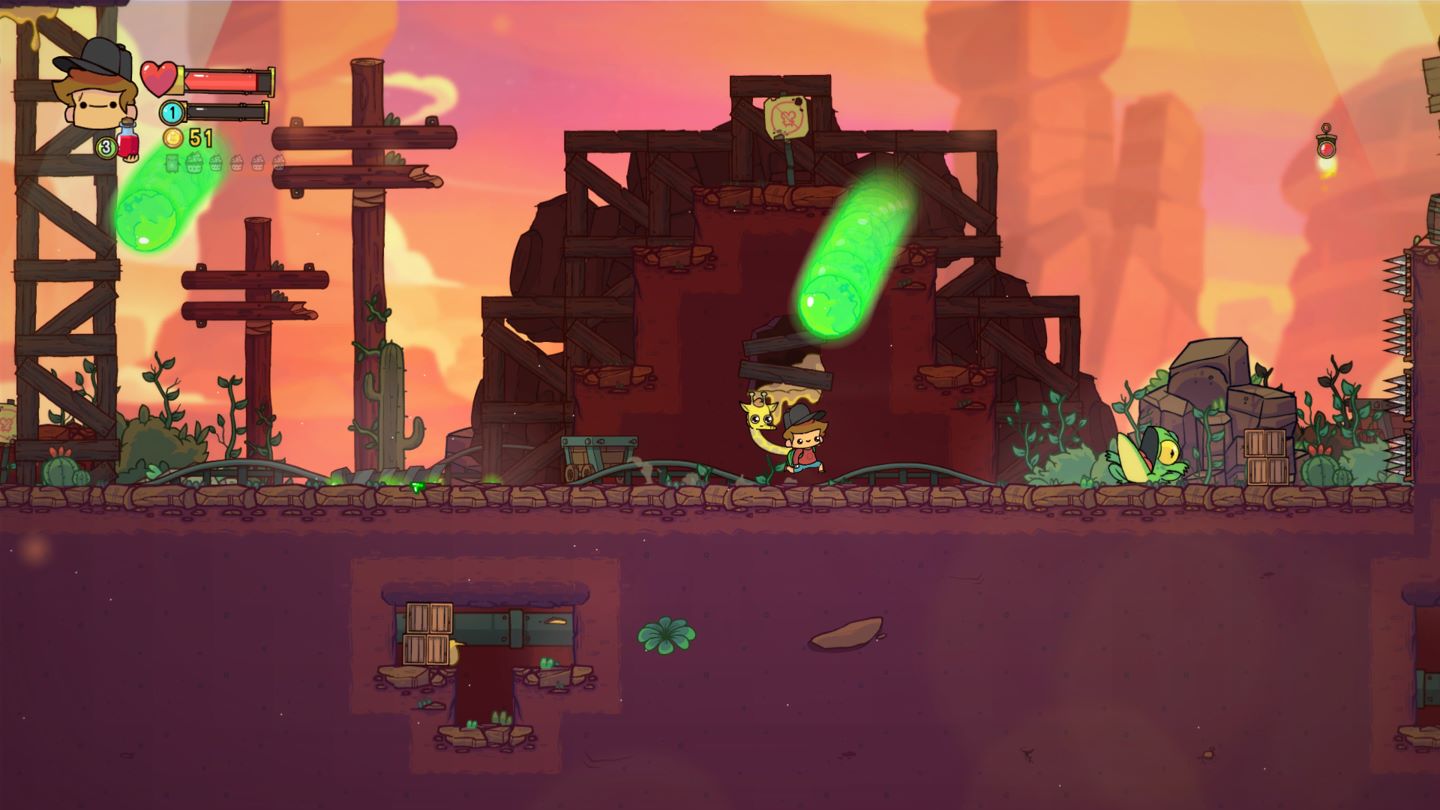 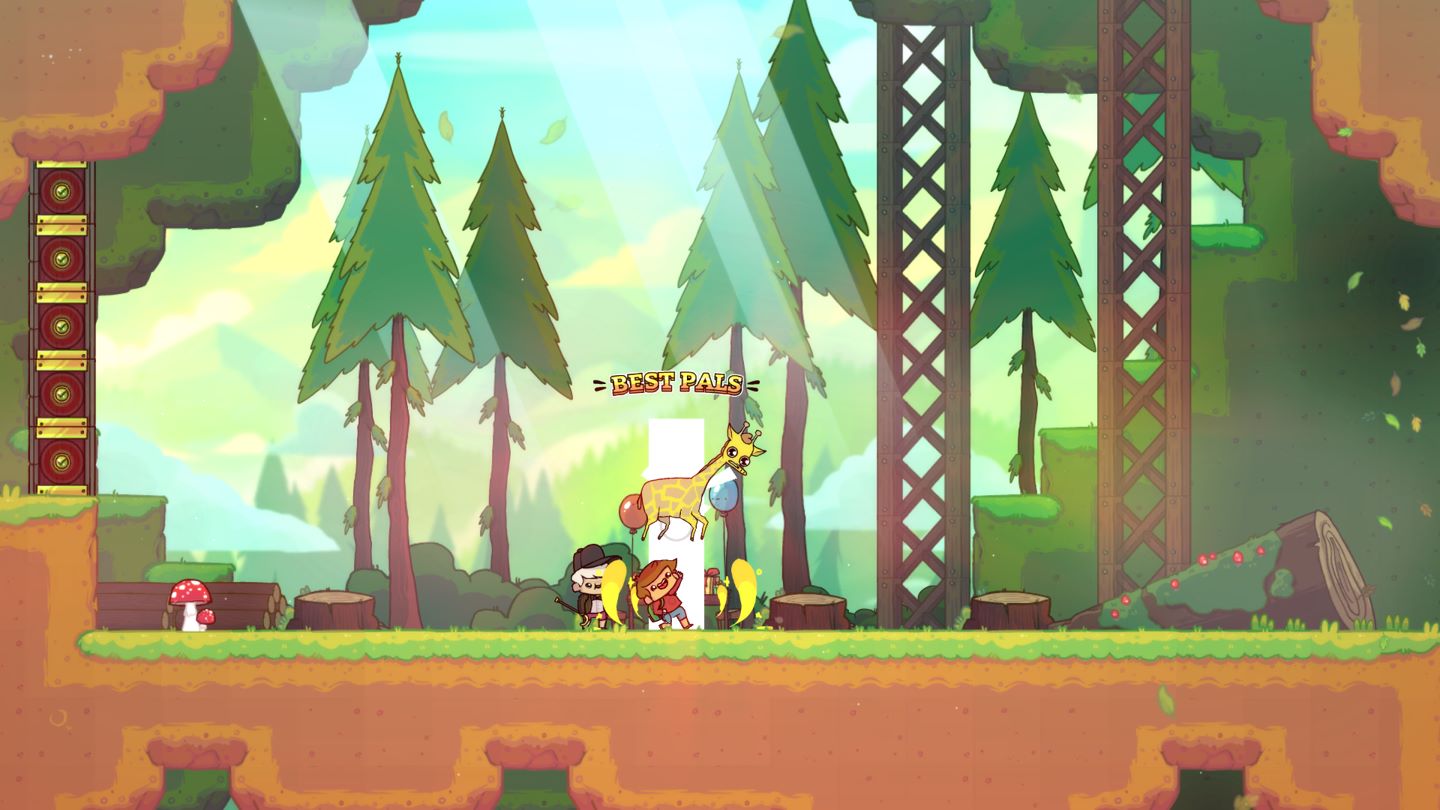 The Adventure Pals [Score: 90%] The team from Massive Monster has clearly put an unmeasurable amount of love and dedication into this game. They developed a magical adventure that can be enjoyed by players of all ages. It feels like a Pixar movie: created for kids but loved by adults. With outstanding graphics, music and gameplay, The Adventure Pals is a tale of bravery that feels like a cartoon in a world that you want to live in. A tale that’s absolutely worth playing!