Review: Skyrim Special Edition | One of the most loved RPG’s from the Xbox 360 generation finds his way on Xbox One, five years later. In the gaming industry five years is quite a long time, but Skyrim manages to stand the test of time with this remaster.  Find out more in this review! 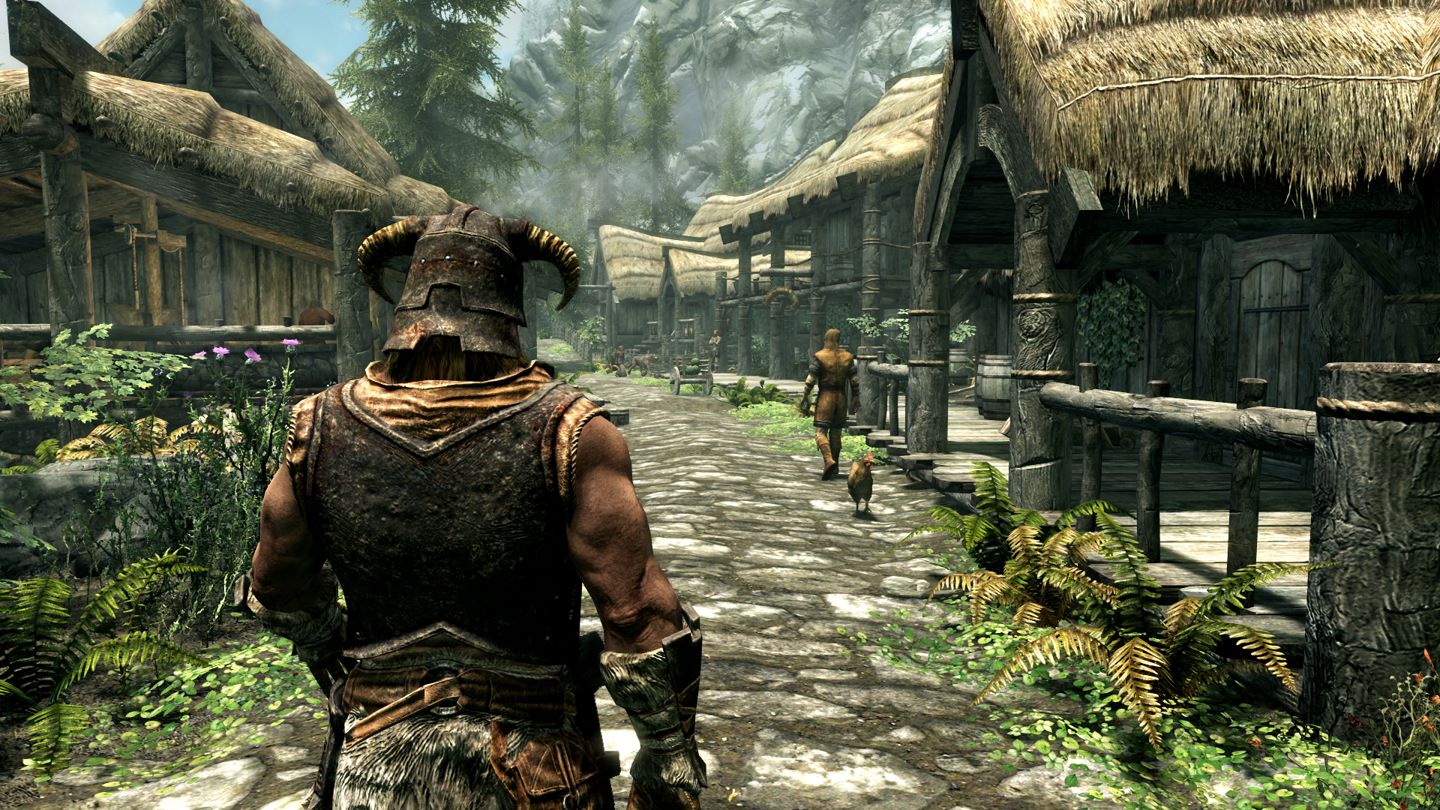 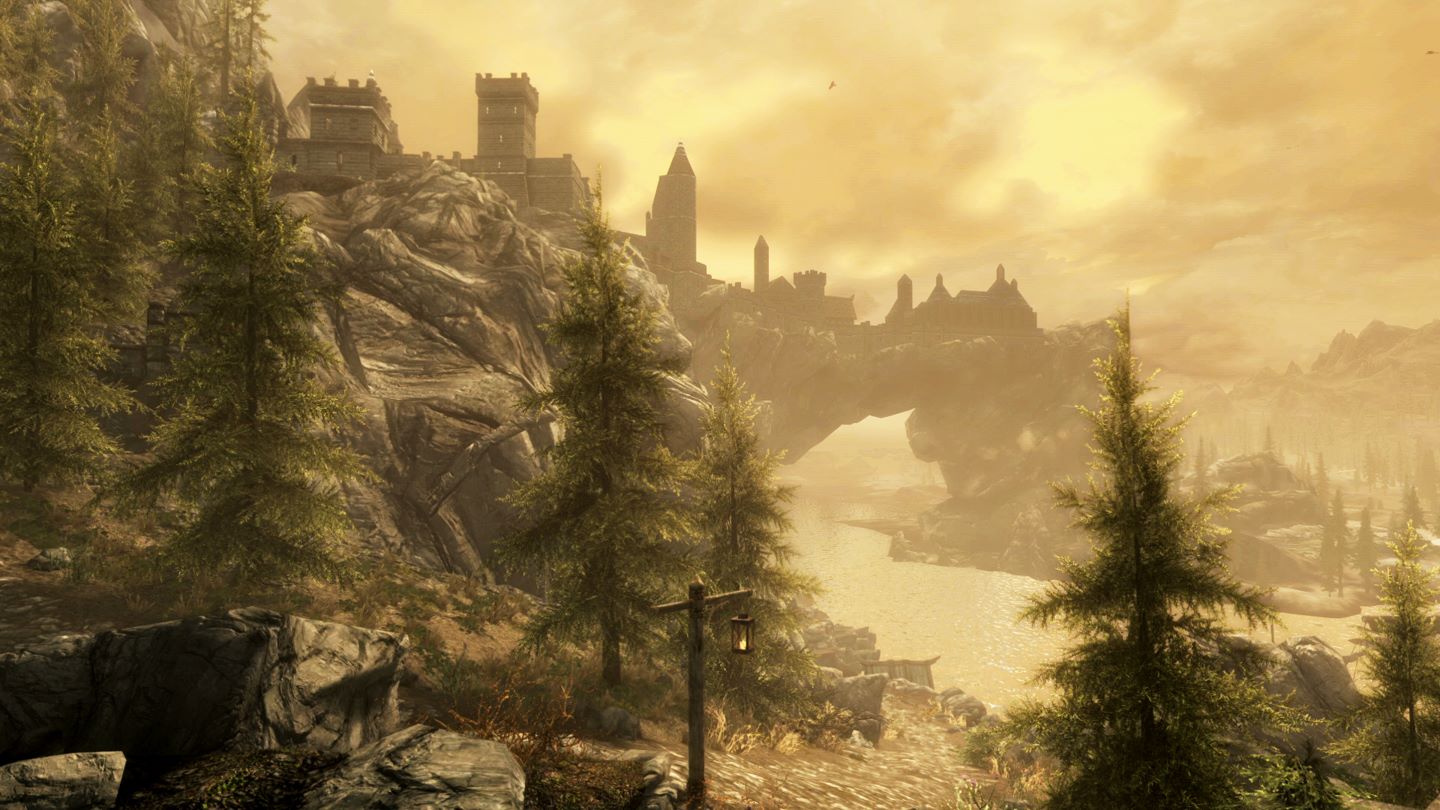 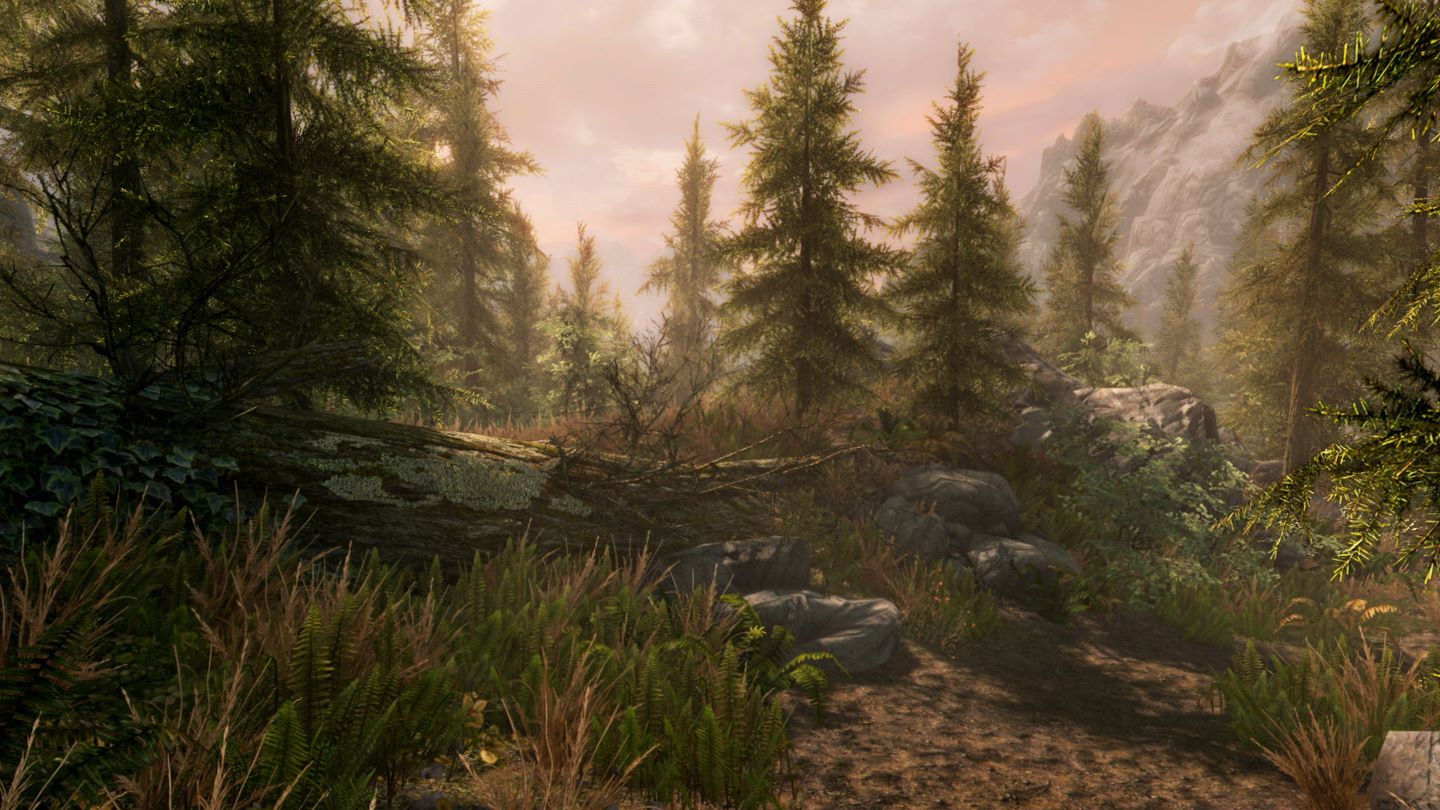 Score: 80% | Skyrim on Xbox One is a good experience that sometimes looks and feels a little dated.  Newcomers will enjoy this game a lot and Mods and all the DLC-content give previous owners a reason to buy the game too.