Developed by Belgium studio Fishing Cactus and published by Red Panda Interactive, Shift Quantum is a puzzle platformer that will challenge your perception. Shift your world and change your perspective to overcome the game’s challenges and find your way to happiness in Axon Vertigo’s program. But is a computer program enough to bring some joy to your character? Or is there something missing in his life that made him look for Vertigo’s? Let’s find out while exploring this interesting game. But first, take a look at our review for it. 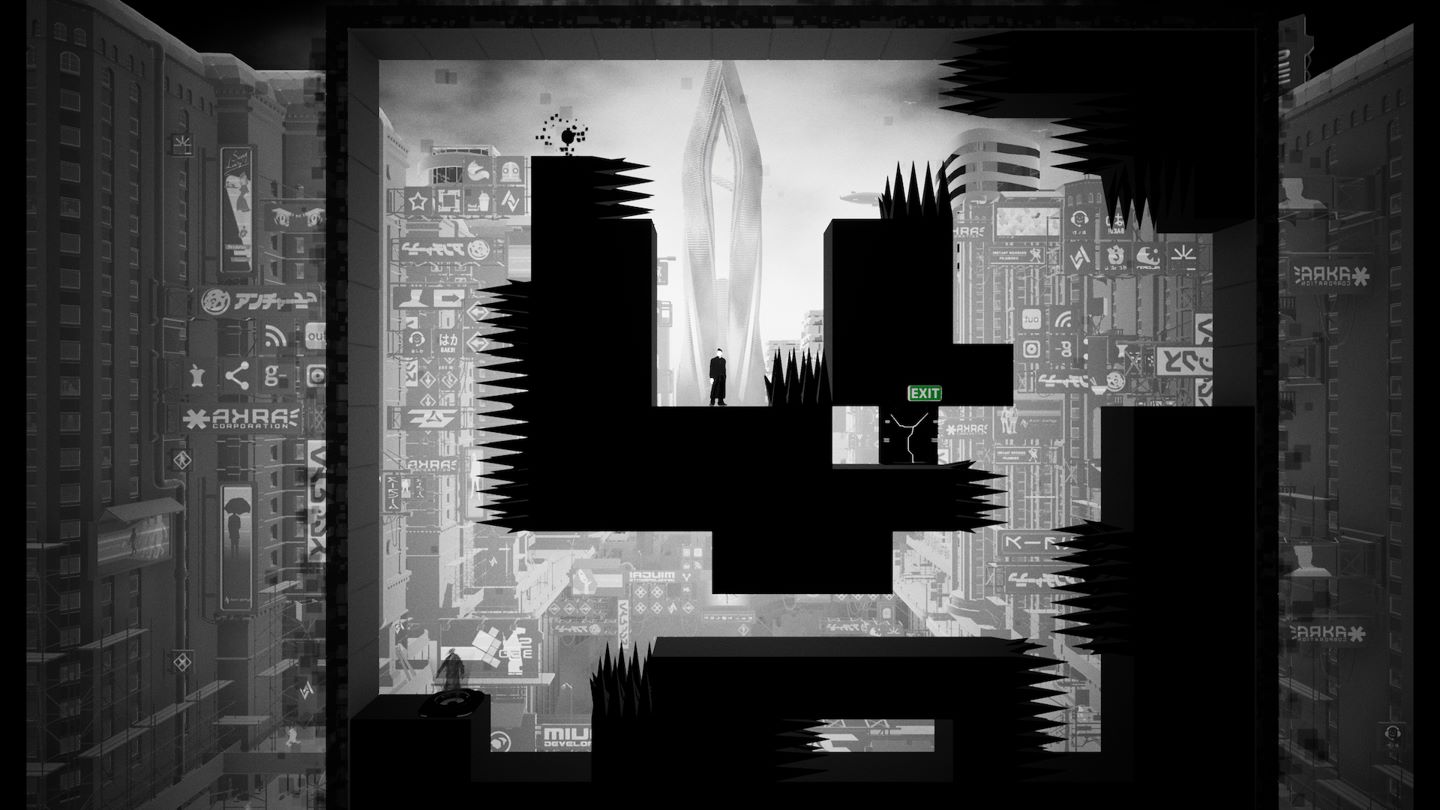 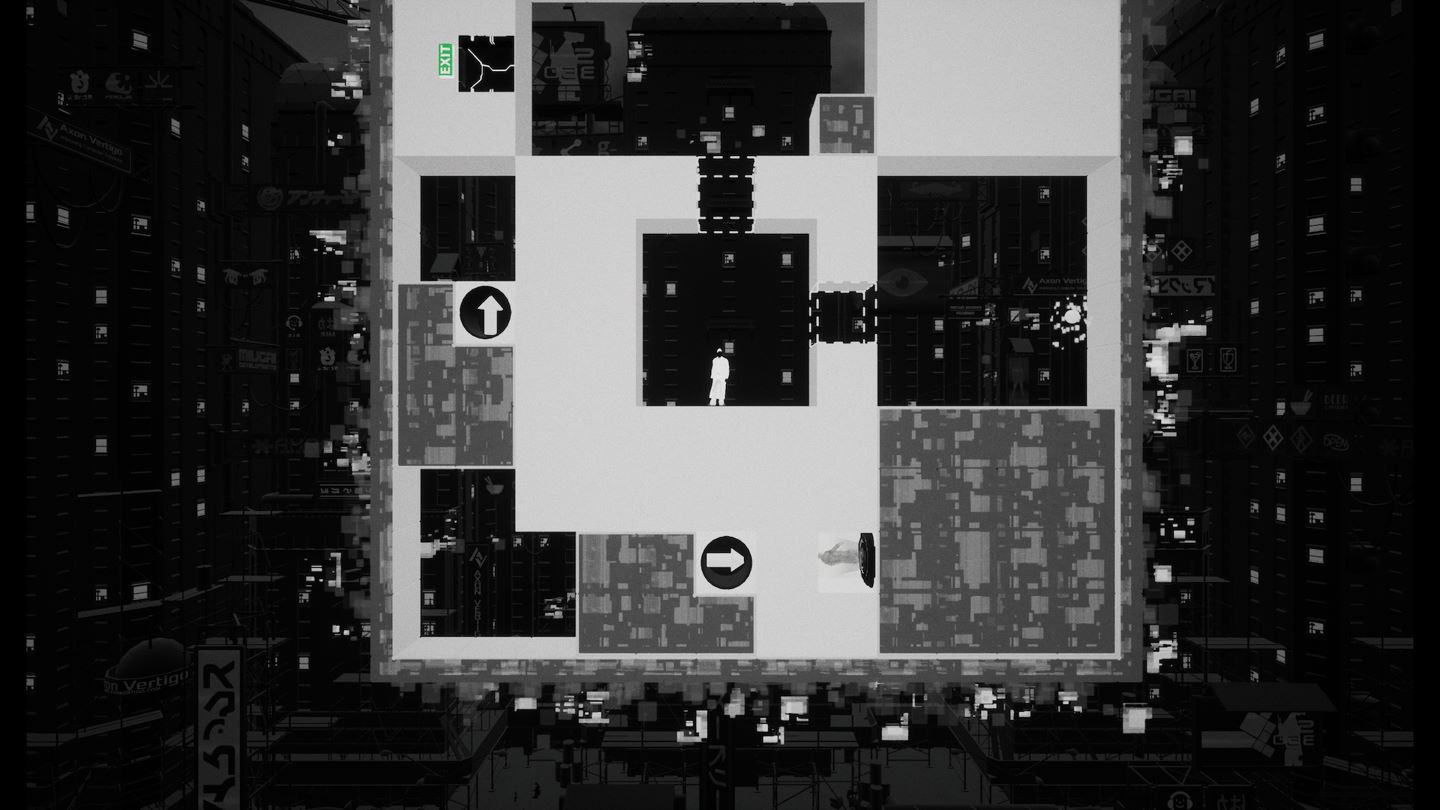 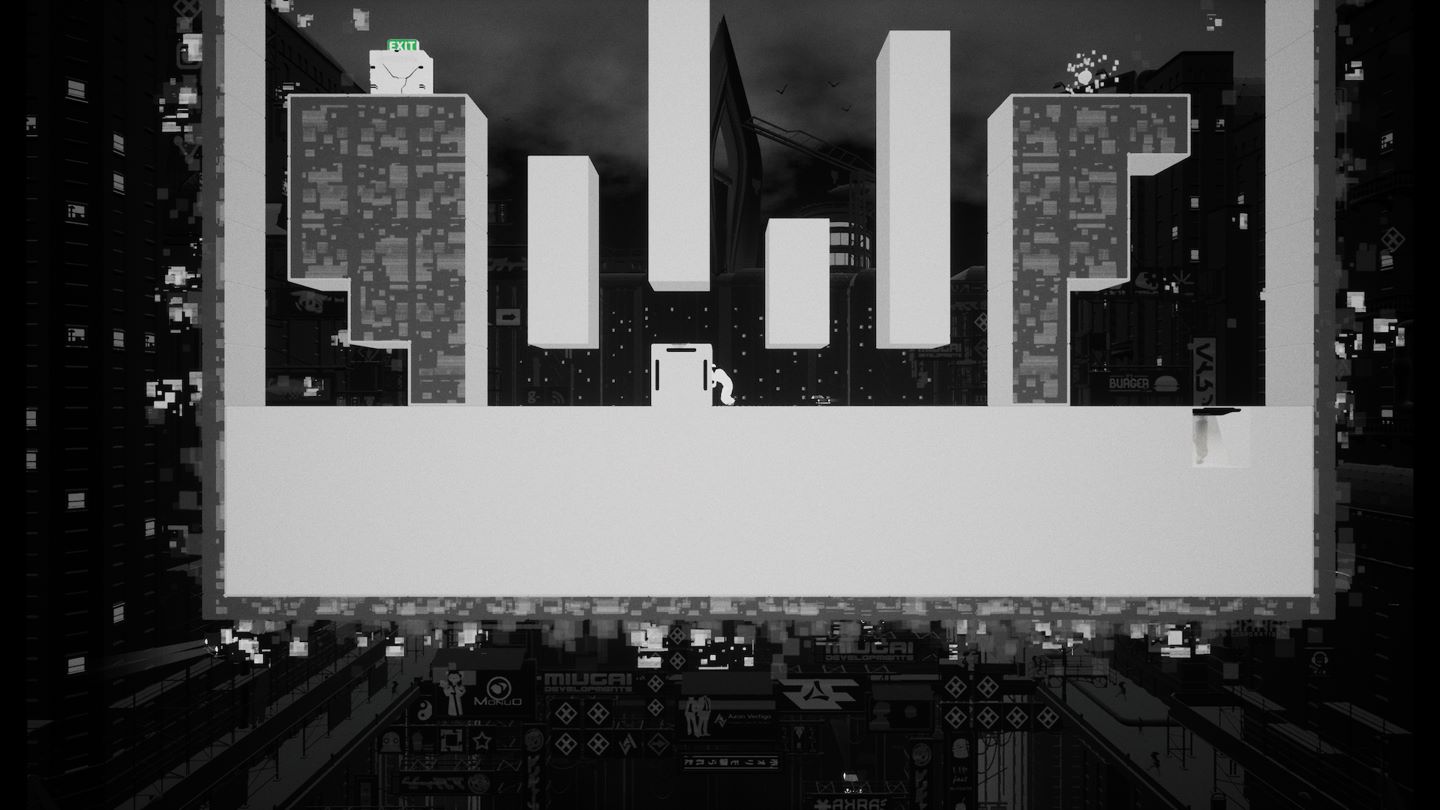 Shift Quantum [Score: 70/100] With good gameplay and a great atmosphere, Shift Quantum is a good option for puzzle fans. The game has an interesting mechanic in its platform gameplay that makes it stand out in the genre. But to know more about what Axon Vertigo’s program is, what is Subject 32763 looking for and who is that mysterious girl with a yellow scarf that aids you during your journey, you’ll have to try it for yourself. Be prepared for a challenging journey through your own mind!