This is a reposted review, we had a few reviews that disappeared. We apologize to the readers and PR people for this inconvenience. Content will differ from the previous review, we had no backups. (We have taken steps to prevent this from happening again) 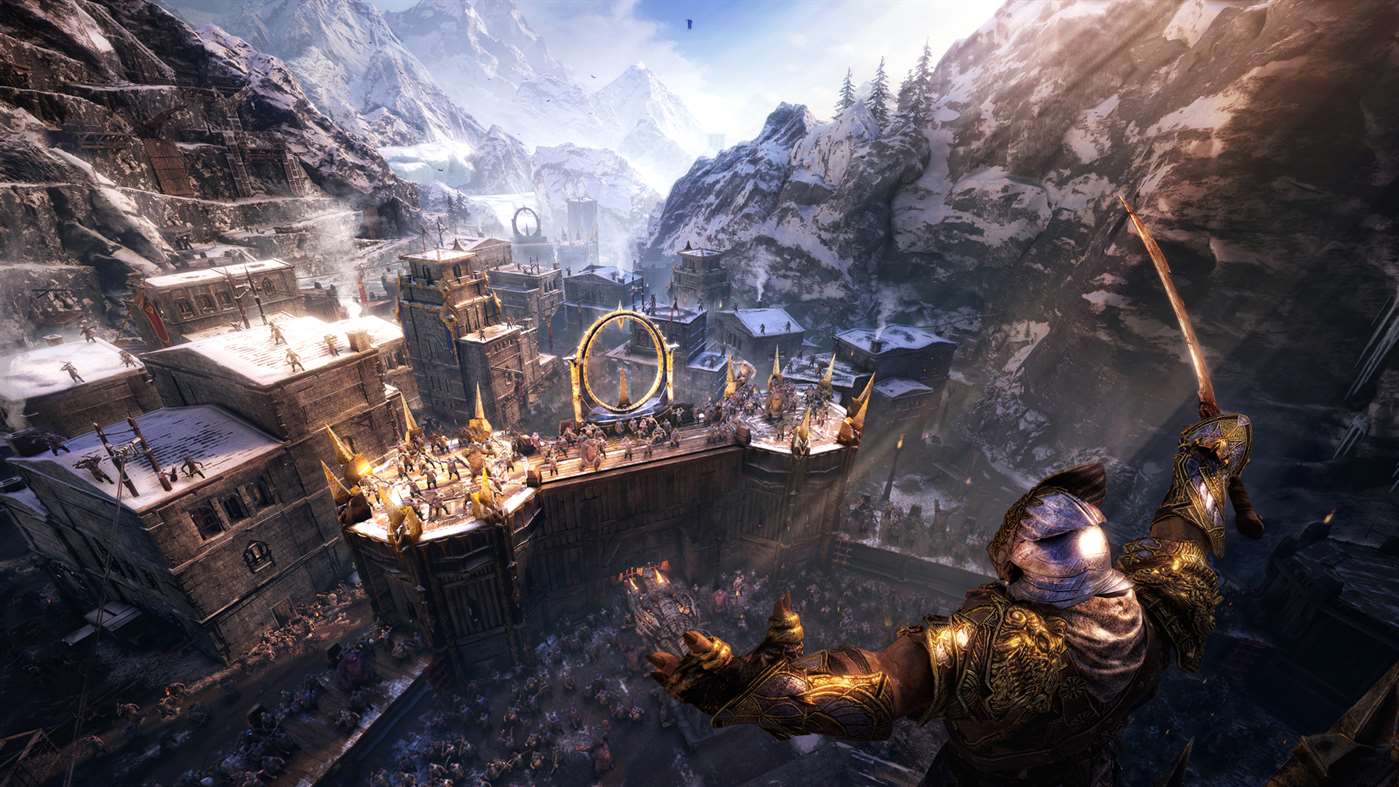 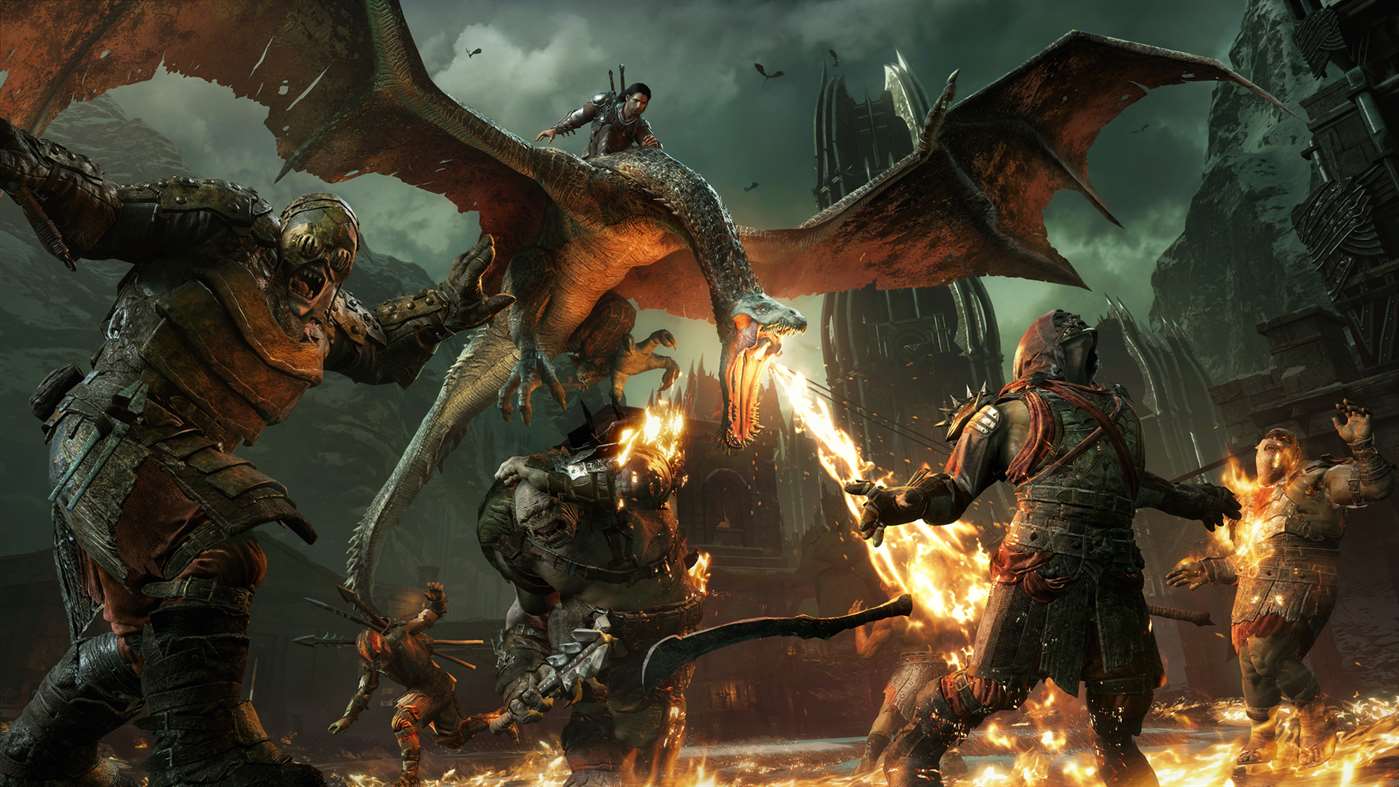 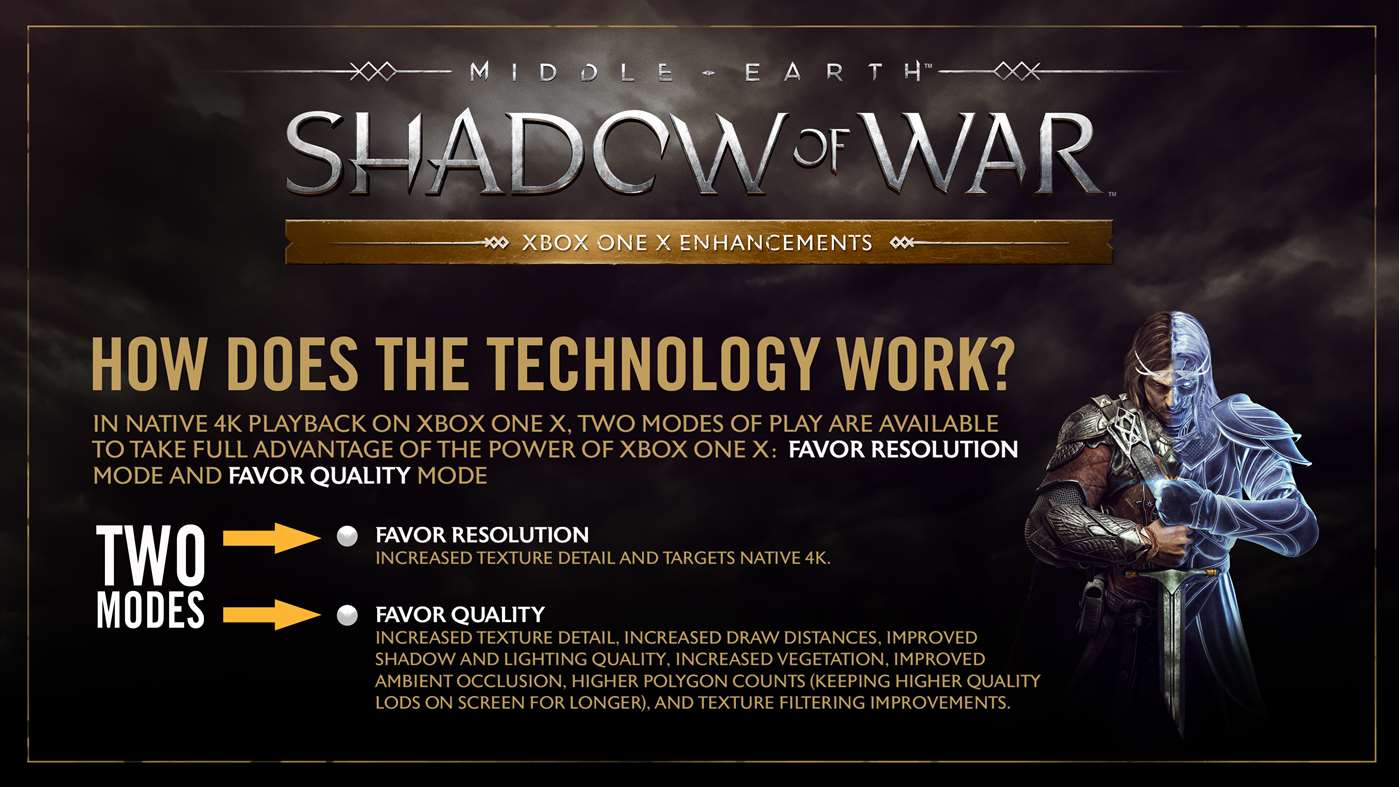