From the more than 1000 available games on Xbox we don’t have anything like Samsara. This pretty straightforward point A to B physics game from developer Marker is their first original title in over six years. They previously made one of my favorite Windows Phone games, called AlphaJax.  Oh, and the game learns players to never follow a squirrel… but you’ll have to play the game to find out why. 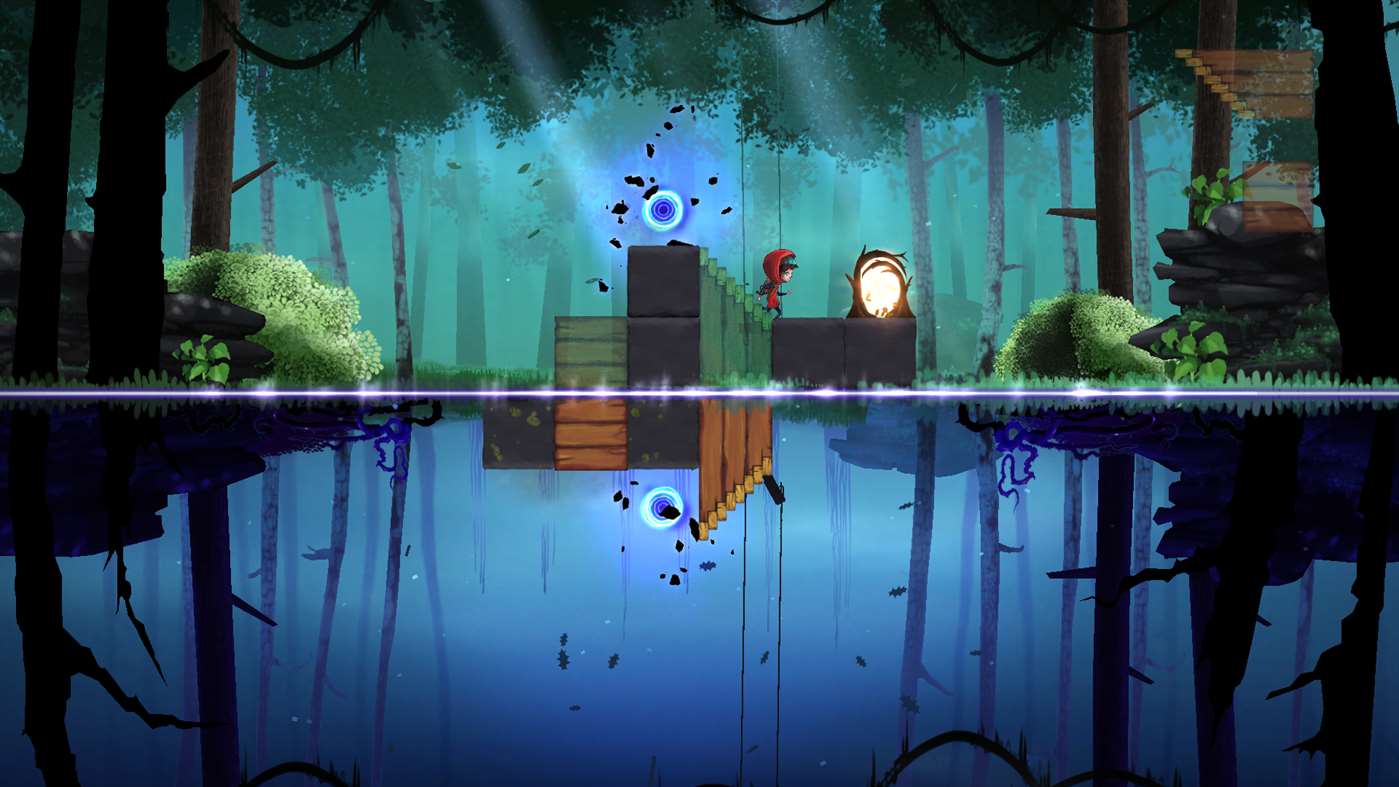 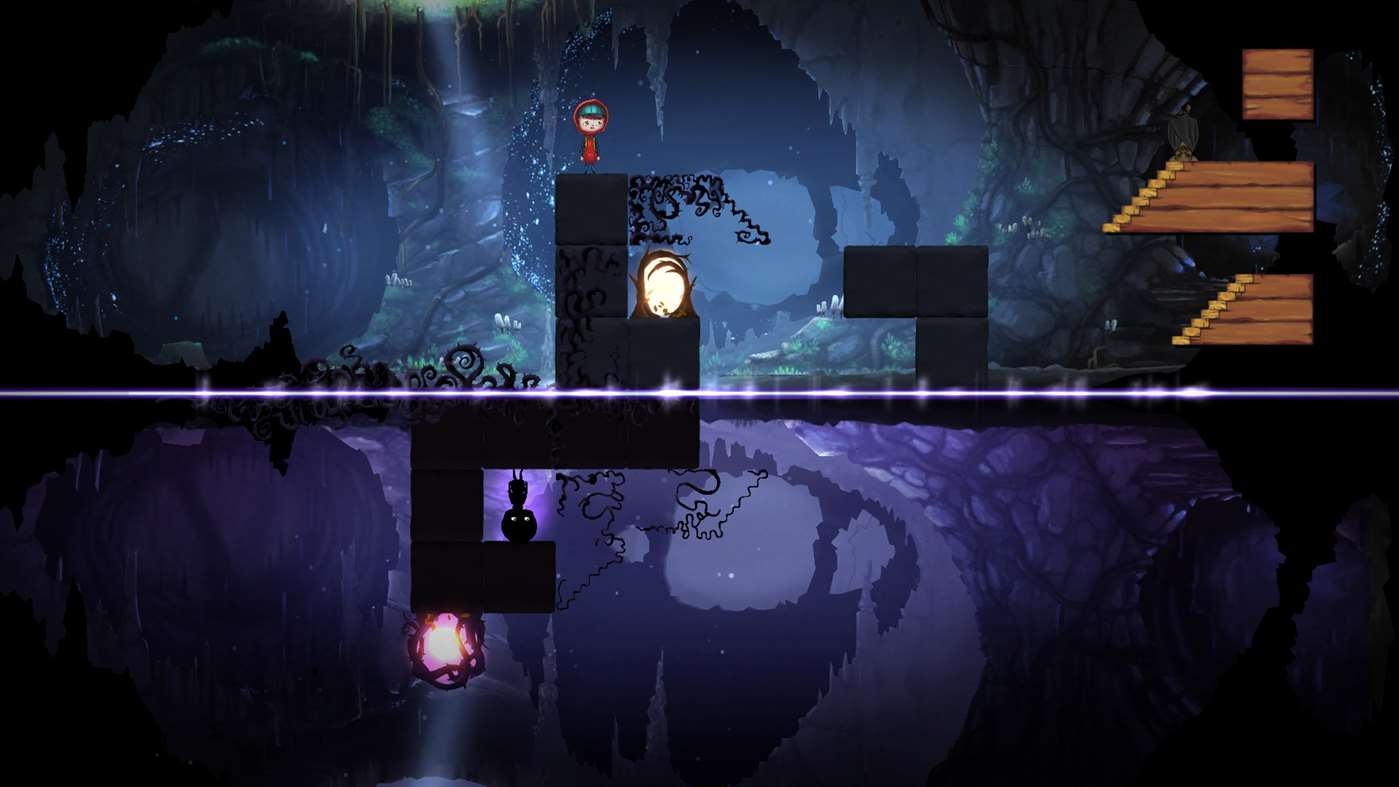 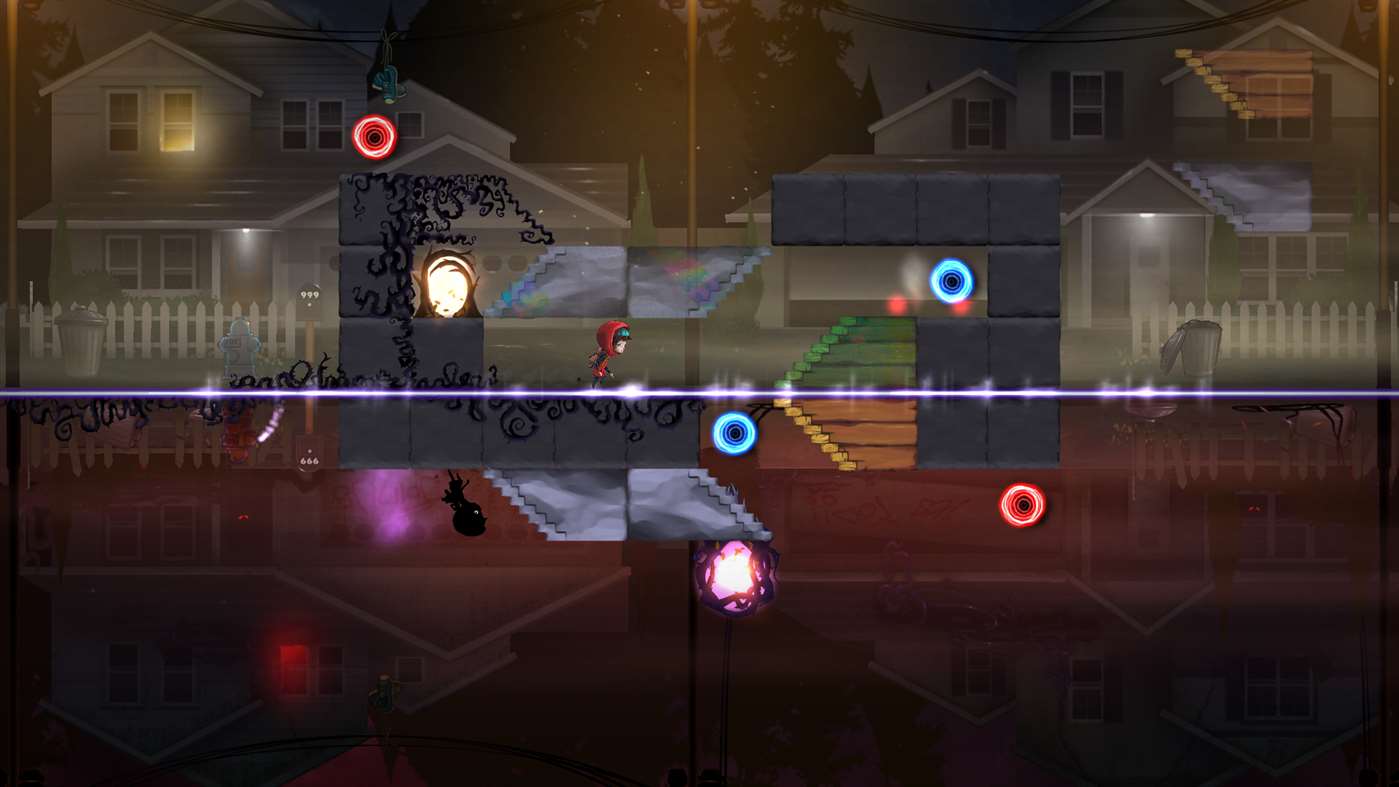 Samsara [Score: 8.6/10] Samsara is a perfect example how fun the puzzle genre can be. Full with aha! moments and some nice looking visuals. Character Zee found a place in my heart and I hope this little indie-game can find a way to many Xbox players, it totally deserves that.