When the developer behind Saints Row launches a new IP you should pay attention, especially if it’s in the same universe. Agents of Mayhem is a crazy third person shooter game that reminds me a little about the recently delayed Crackdown. Take a look in this review if developer Volition’s Agents of Mayhem is worth buying! 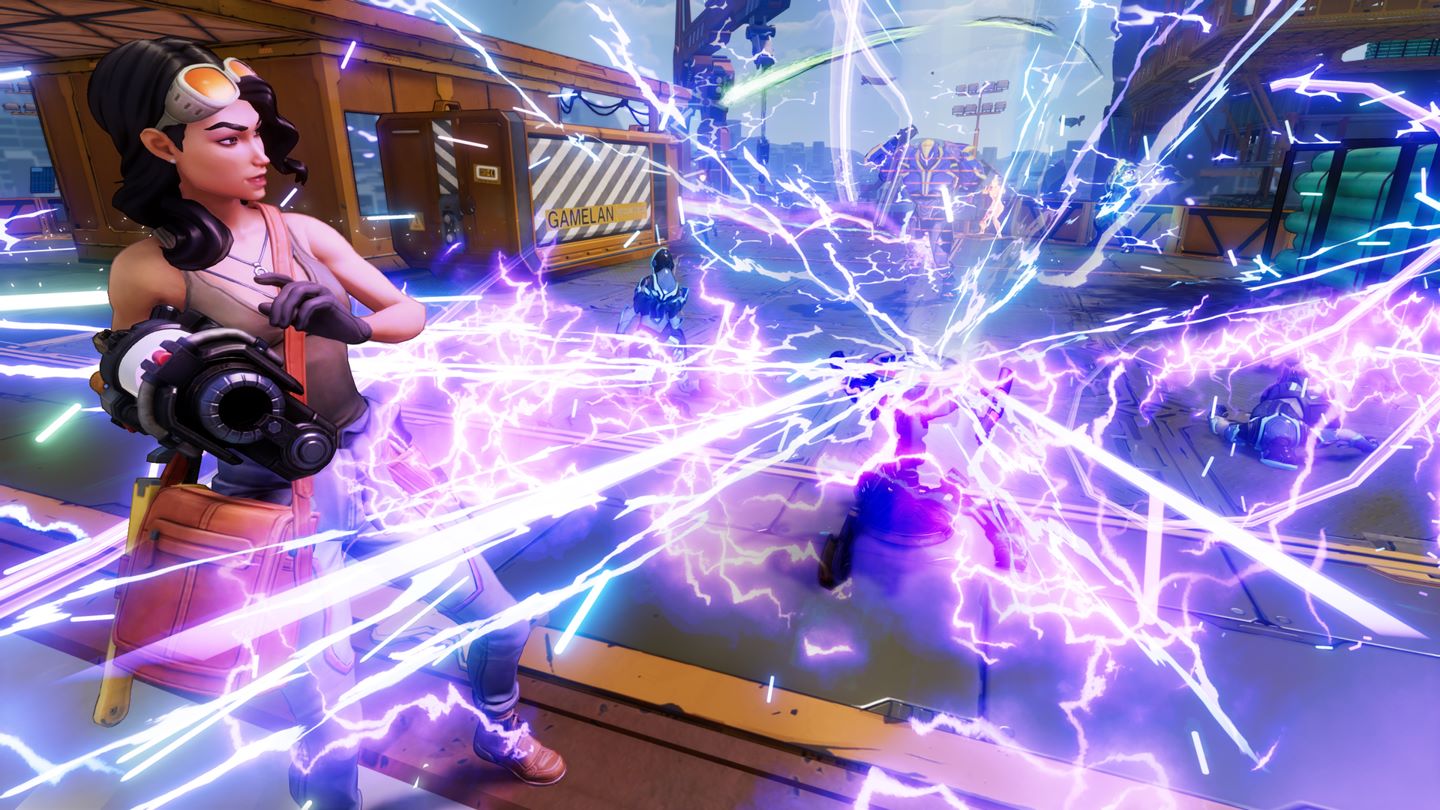 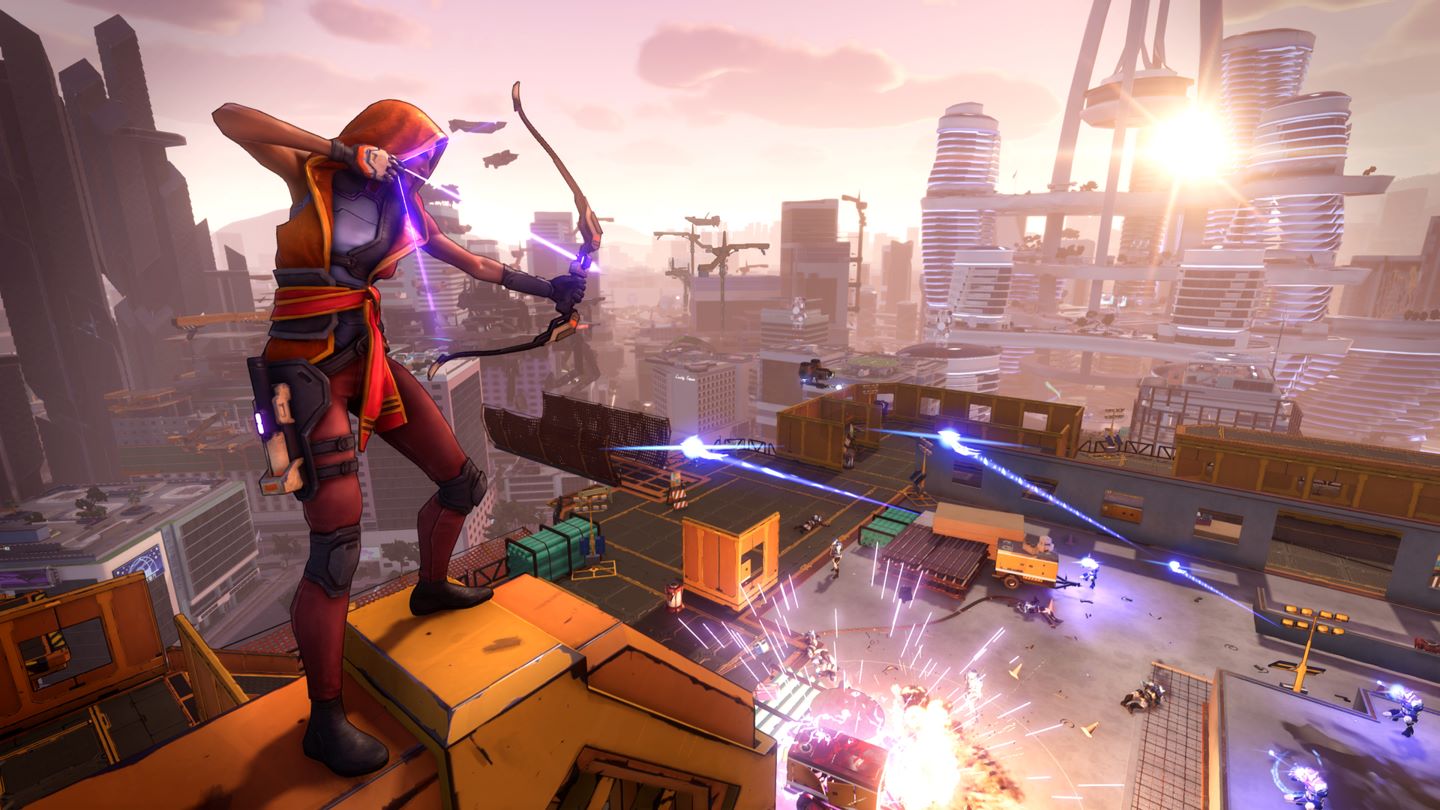 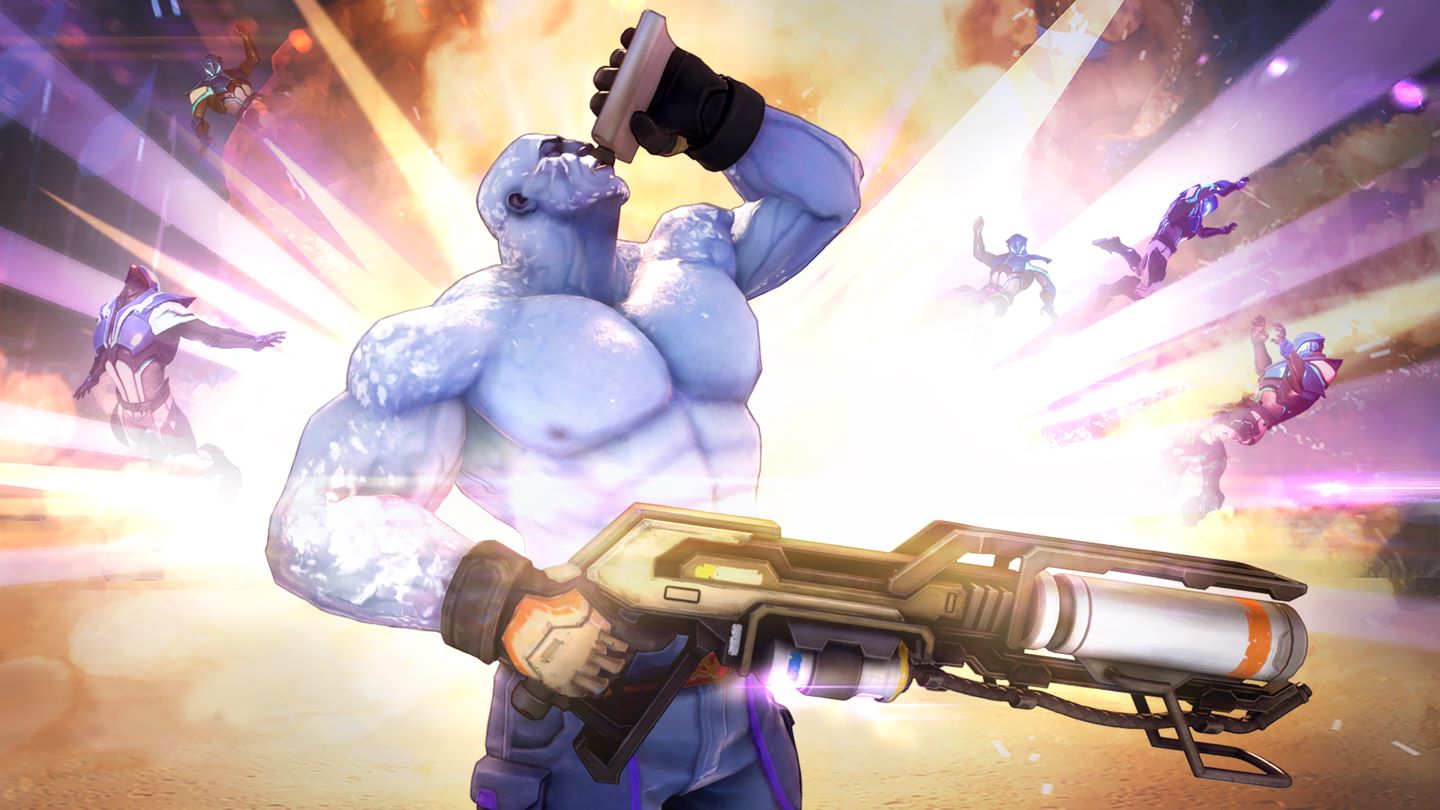 Agents of Mayhem needed more cooking time in the oven, more polish and it would have been a much better game. The different characters is what keeps the game floating, everything else, like the performance and the open world are disappointing. Shooter fans will still have a lot of fun but don’t expect too much before diving in.