Cities: Skylines Review | After achieving great success with the PC version, released in 2015, Paradox Interactive brings its most recent city management simulator, Cities: Skylines, for Xbox One. All its riches and complexity really shines on Microsoft platform. Come check the impressions of someone who really became addicted to this game. 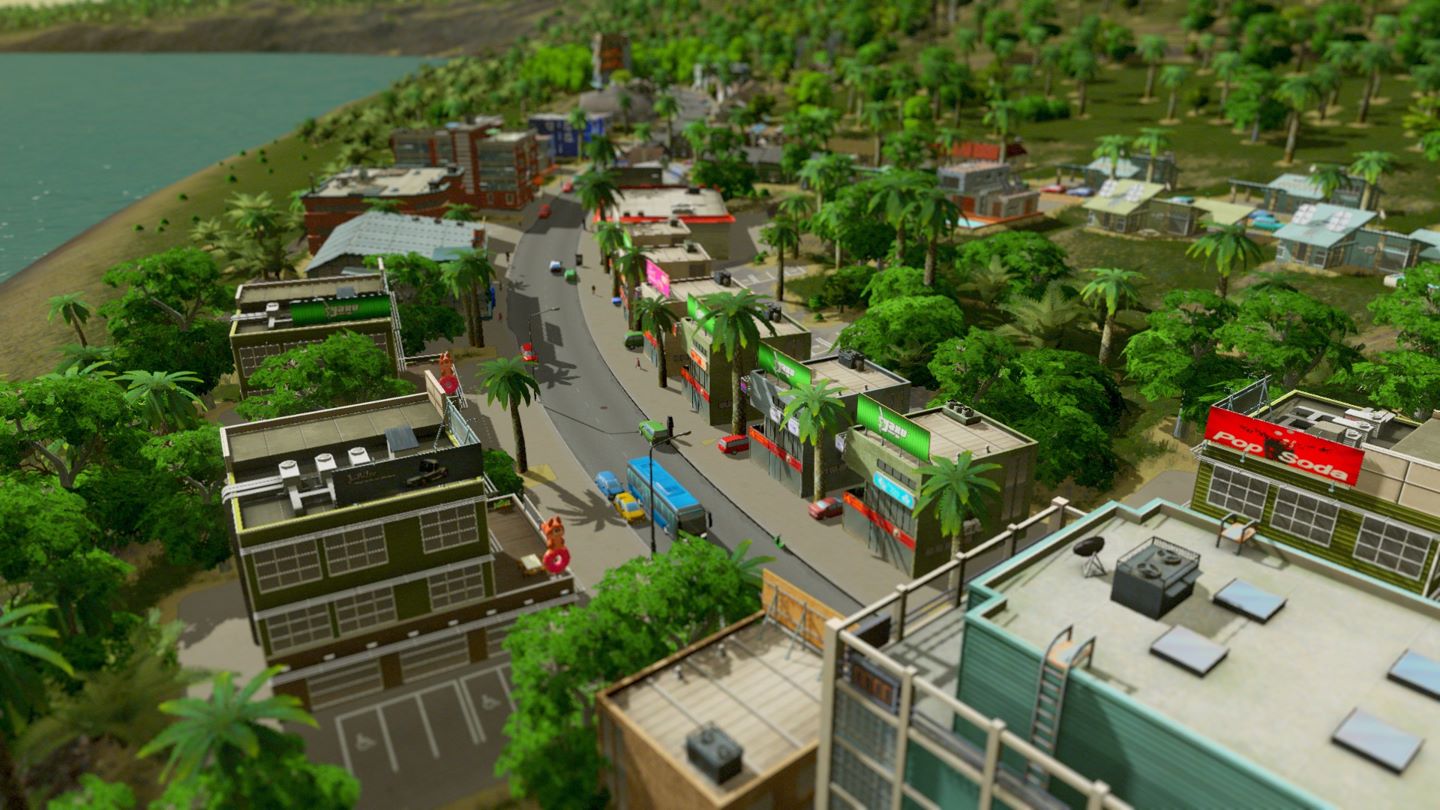 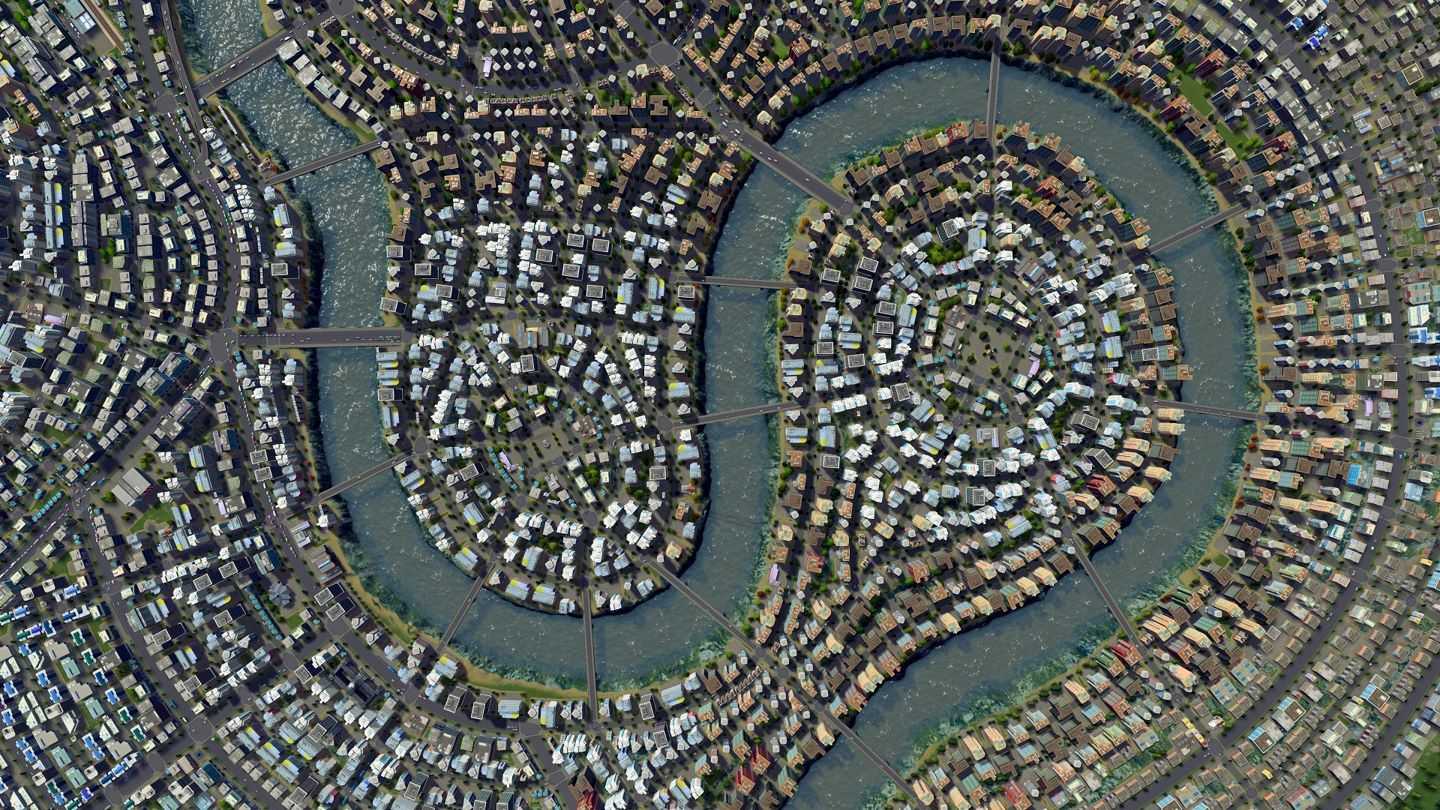 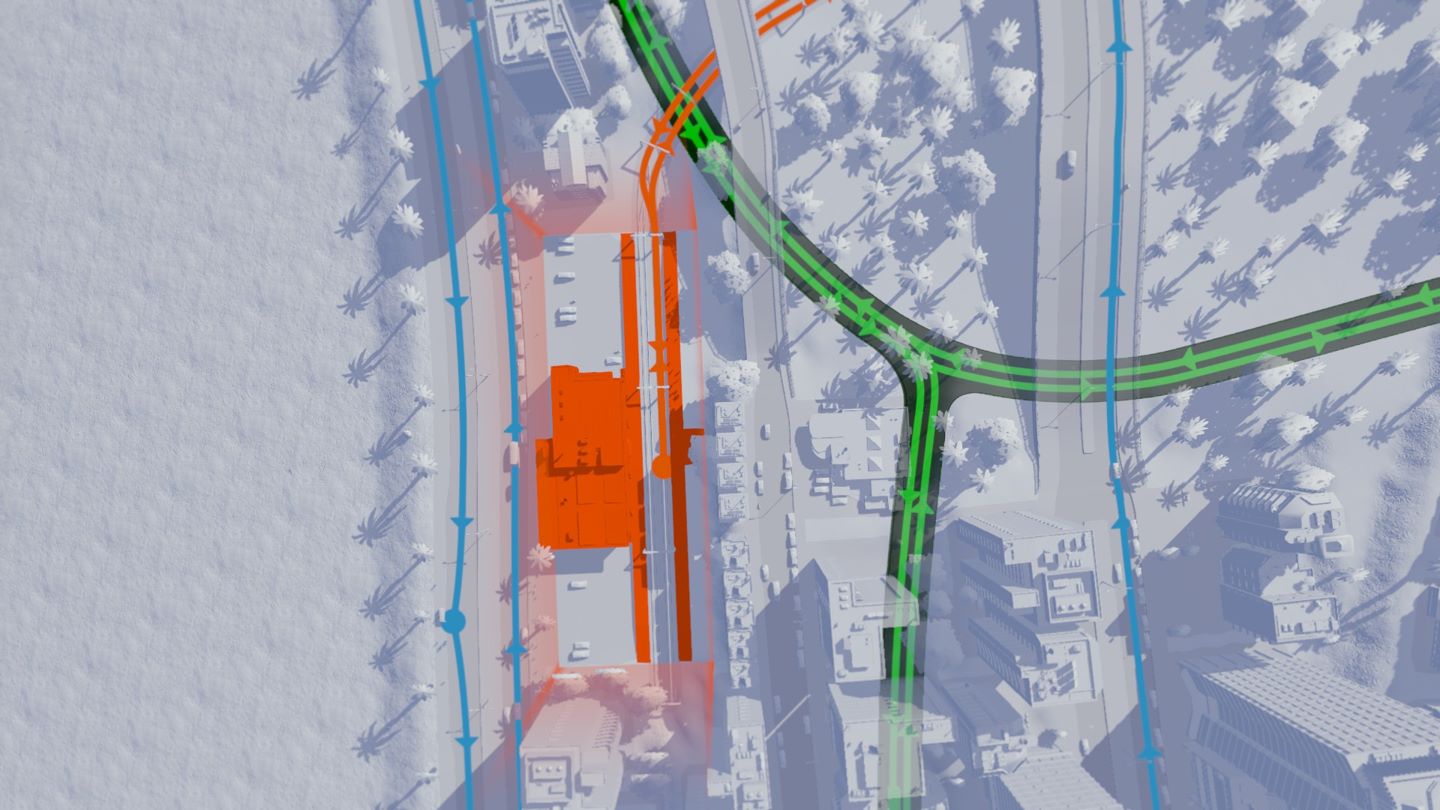 Score: 92% | Cities: Skylines gives you the opportunity to build the city of your dreams in a way that’s easy to understand and even more easier to play! It’s a big sandbox for you to use your imagination and try to build the most successful city ever. It has some small flaws, but they don’t diminish your fun. If you are a fan of city management games, this one is mandatory for you! Now go there and be the best mayor you can 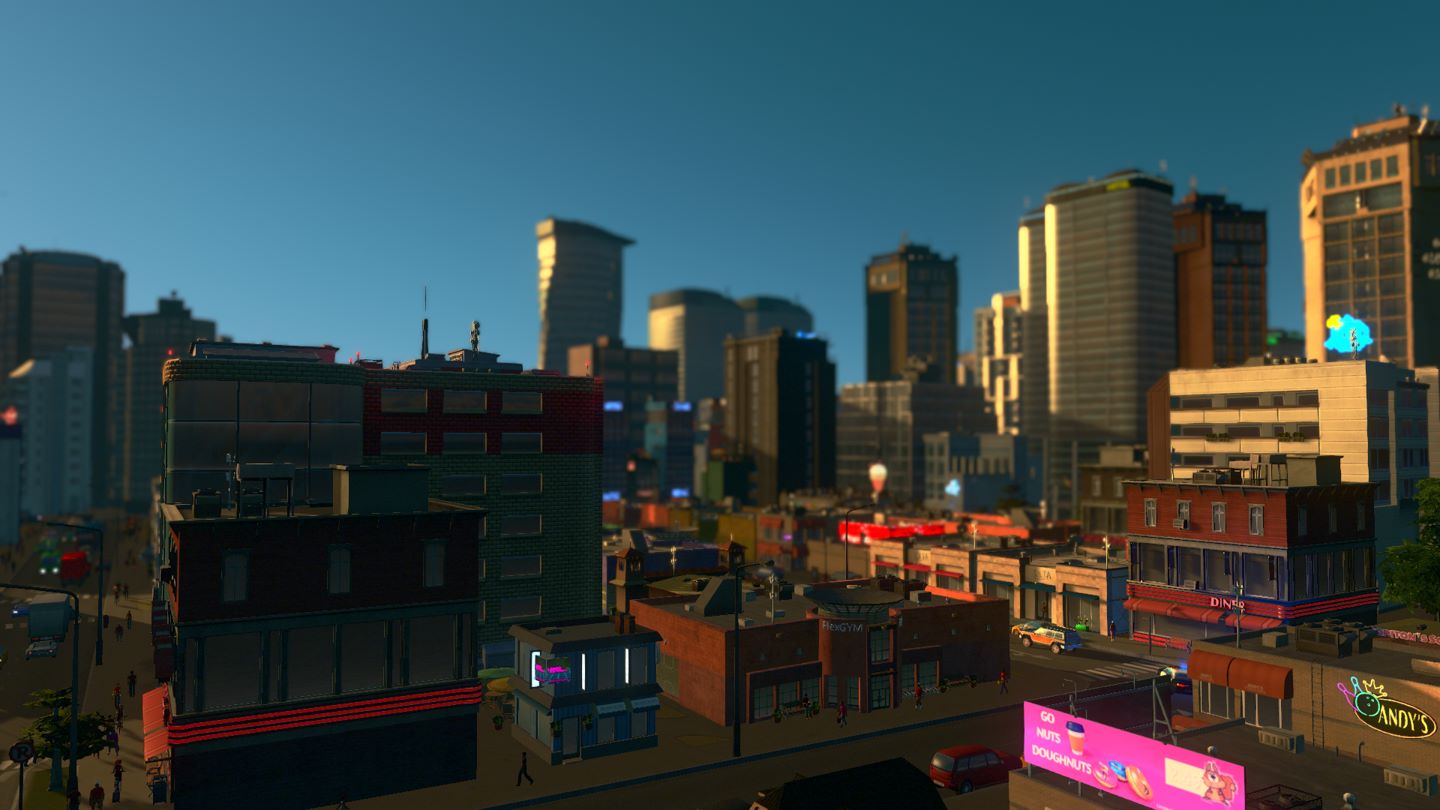