Nightmares from the Deep 3: Davy Jones

Nightmares from the Deep 3: Davy Jones is the newest adventure of Artifex Mundi, a Polish studio that has been a long supporter for Xbox with numerous point and click/hidden objects games. In the third chapter of the Nightmares from the Deep series, you play as Sara Black, a museum curator that has a long story with ghosts, monsters and mysteries of the seven seas, in search of her daughter Cory, who has been kidnapped by the legendary pirate Davy Jones. Why Davy Jones kidnapped Cory? Will Sarah be able to rescue her? Let us find more about the game in this review. 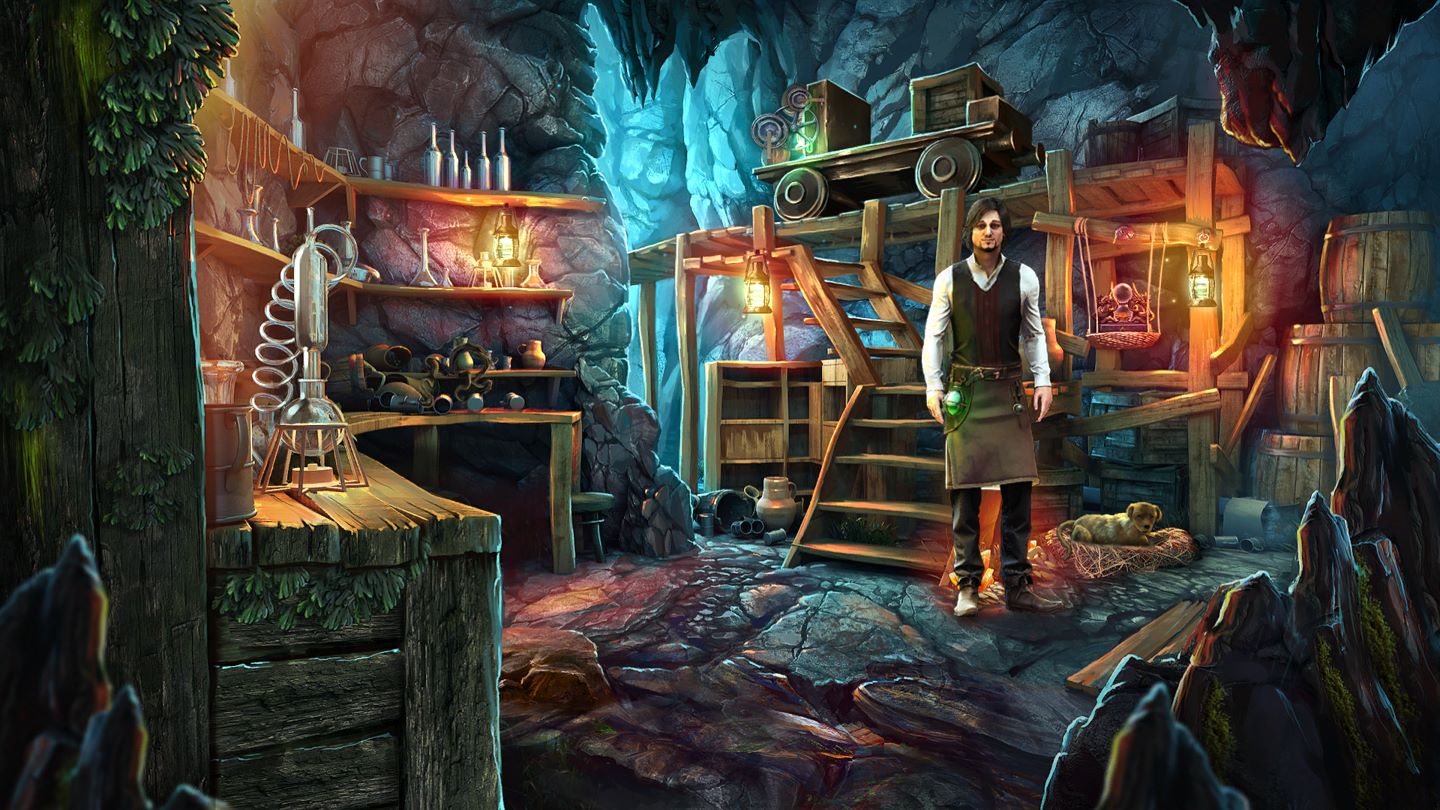 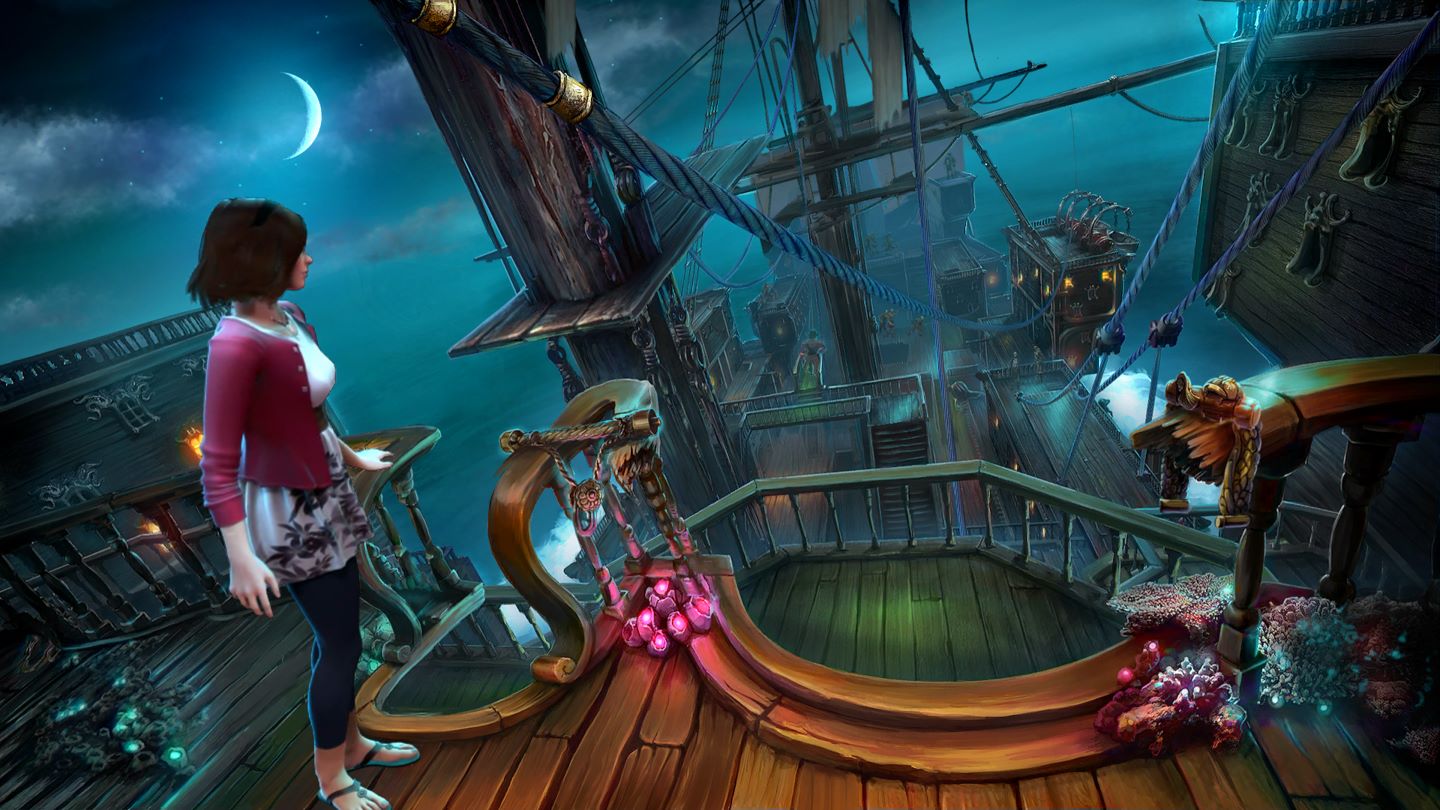 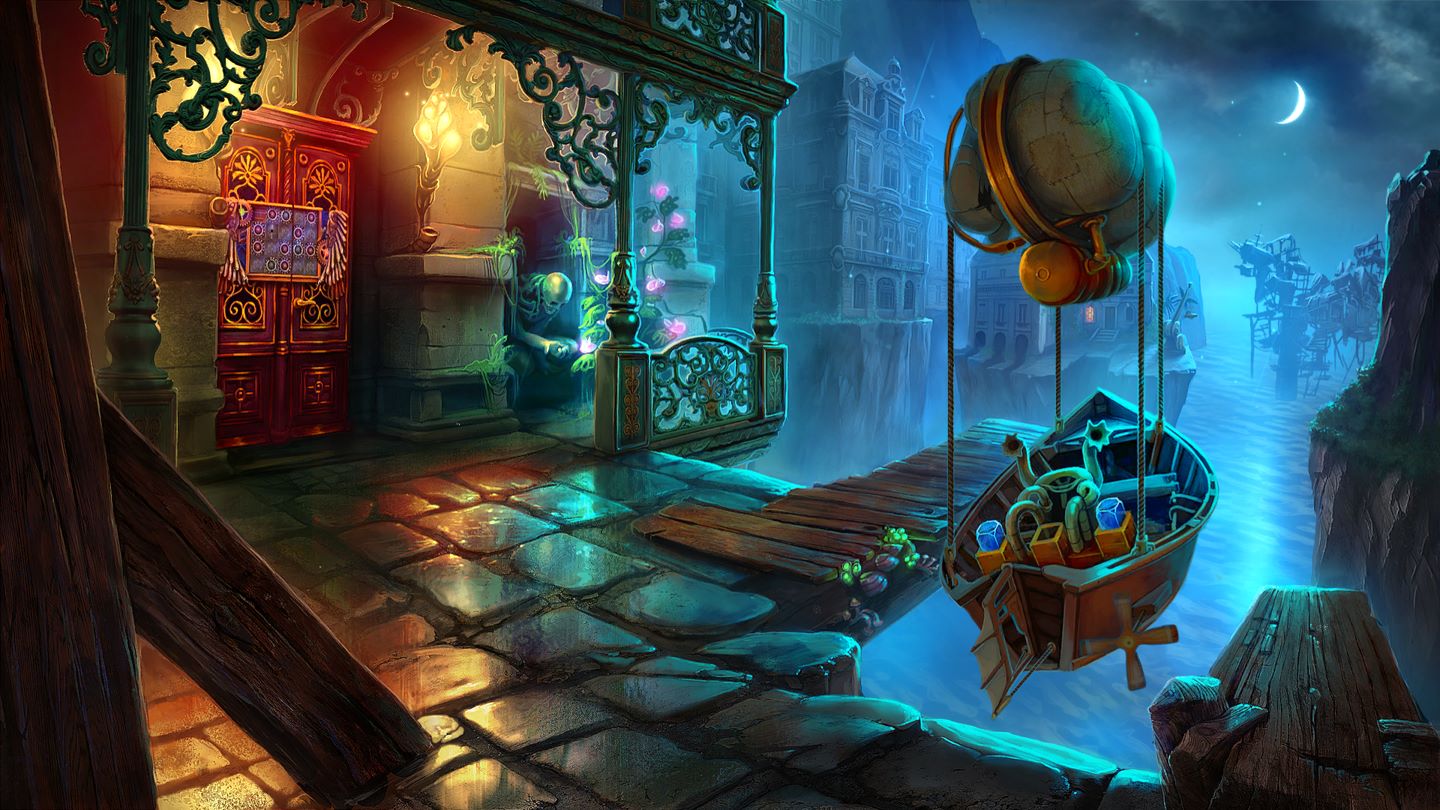 Nightmares from the Deep 3: Davy Jones [Score: 6.8/10] Artifex Mundi games aren’t for everyone, I understand it. It is a very specific genre of game not all kinds of players enjoy. Nevertheless, those who enjoy are always well supplied with great tales and adventures and with Nightmares from the Deep 3: Davy Jones is no different. I still see some road ahead of them, but it is remarkable how the quality of their games keeps improving title after title. The game has some flaws that I am sure will be taken care with some patch in the near future. And after playing this game, one question stood in my head: after Sara or her daughter were kidnapped for two times in the previous titles, why does she continue to pursue these sea mysteries?!