In 30 days, help is coming… but  surviving the days will be no easy task! Developed by UK independent studio Mojo Bones and published by Bandai Namco Entertainments, Impact Winter is a blend of survival and adventure game where you play as Jacob, the leader of a group of survivors struggling to stay alive in a frozen world after an asteroid hit the planet. You’ll need to feed your group, protect and keep them warm, explore the world after resources, water and food while avoiding natural hazards, scavenger and inner conflicts. Now prepare your best winter coat and follow us into this cold review: There’s a huge blizzard ahead! 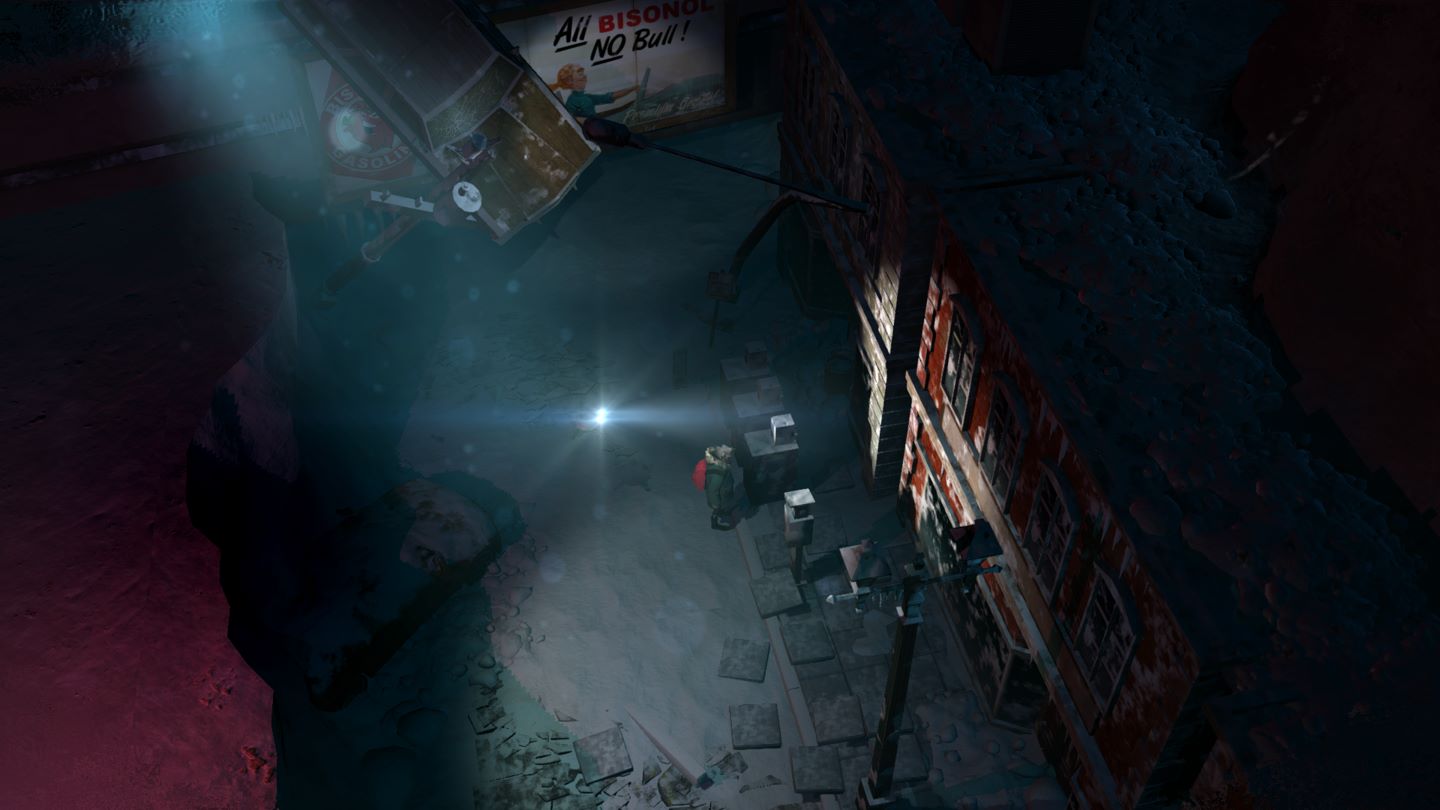 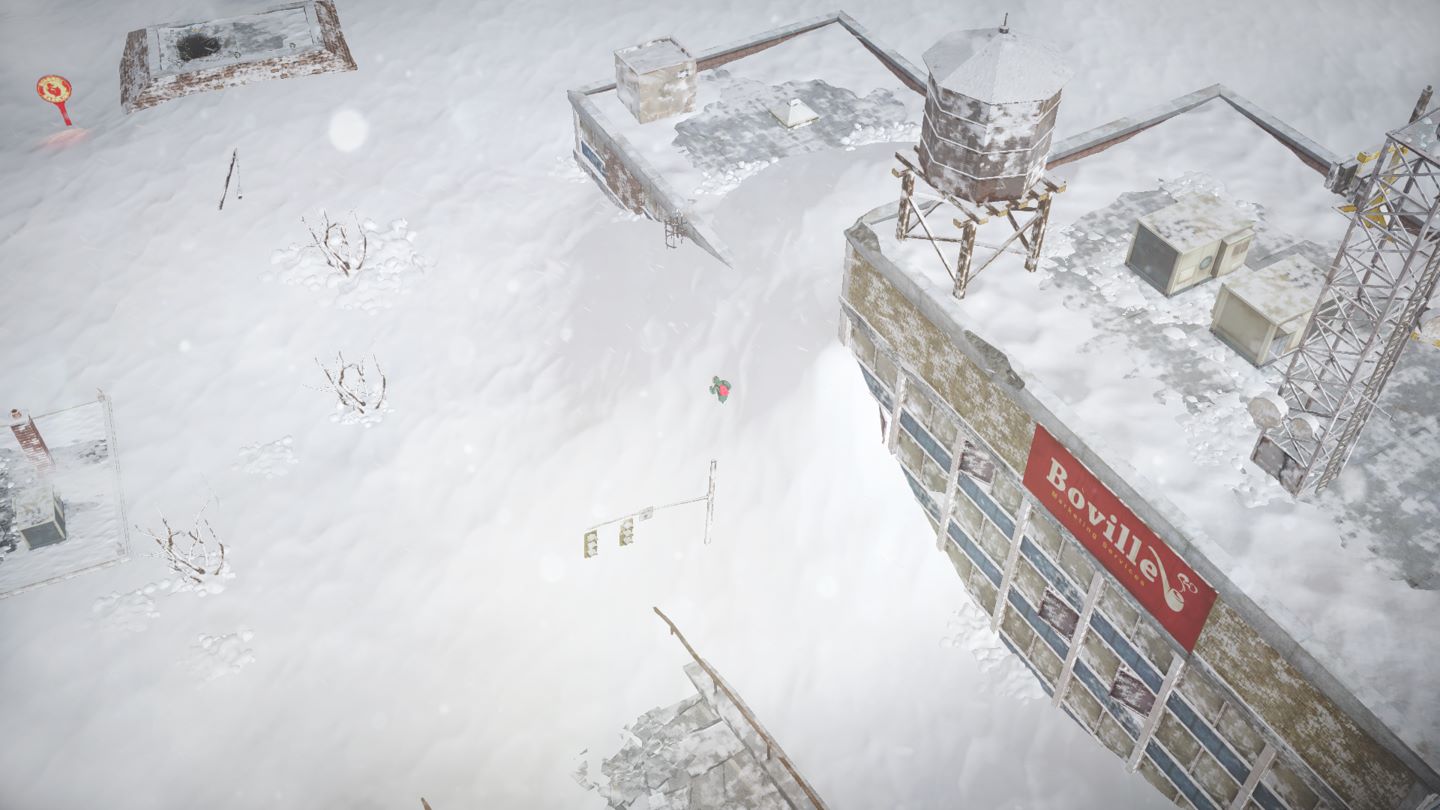 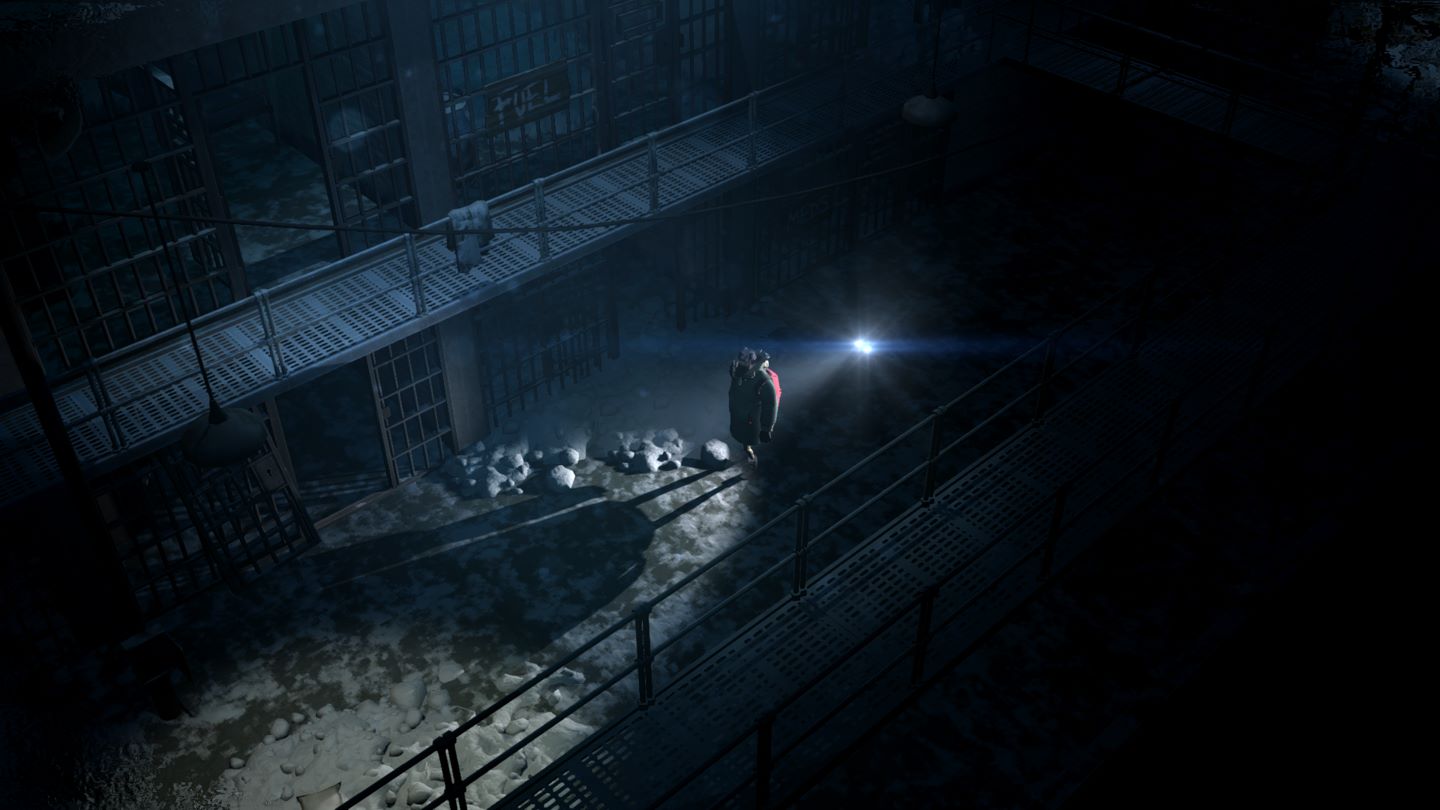 Impact Winter [Score: 88%] Mojo Bones developed a game that’s immersive, full of content and very addicting. A game that you start to play and don’t want to stop. As I only do my reviews at night, this feeling of ‘ok, just one more day/one more mission’ got me carried away for longer hours in my time with the game. And I’m not done with it yet. I need to go back. I need to see other stories. I need to save my group from the cold future. I need to help them to survive!