I have a weak spot for this kind of genre, as a huge fan for Blazing Angels, Ace Combat and the lesser known Iron Wings I was really happy that I received my review code for Flying Tigers from developer Ace Maddox. It is not the easiest genre to bring for consoles, so I was curious to see how it would play. I honestly didn’t expect that this was the first positive surprise for Xbox in 2018. Want to know more? Take your plane and fly towards our Flying Tigers: Shadows over China review. 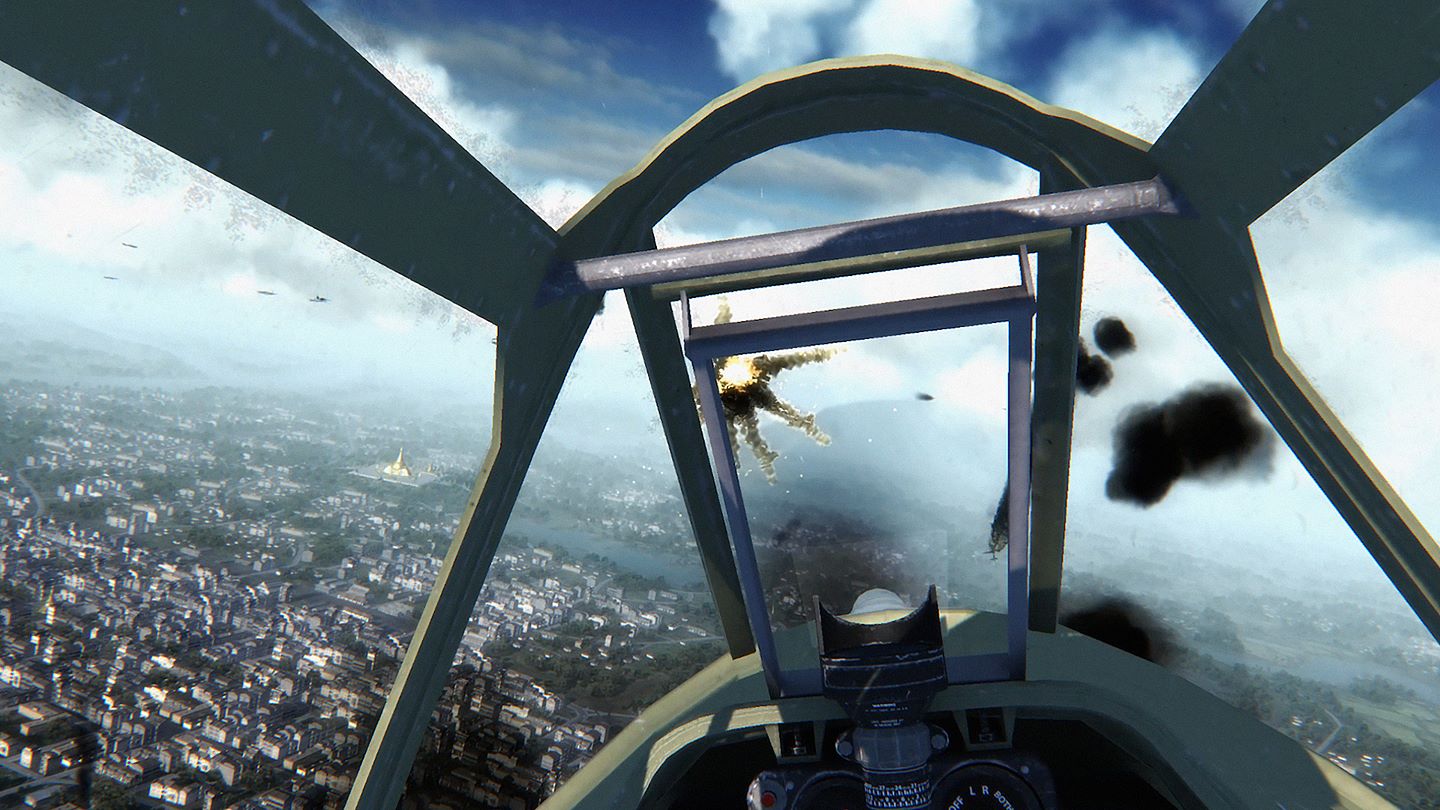 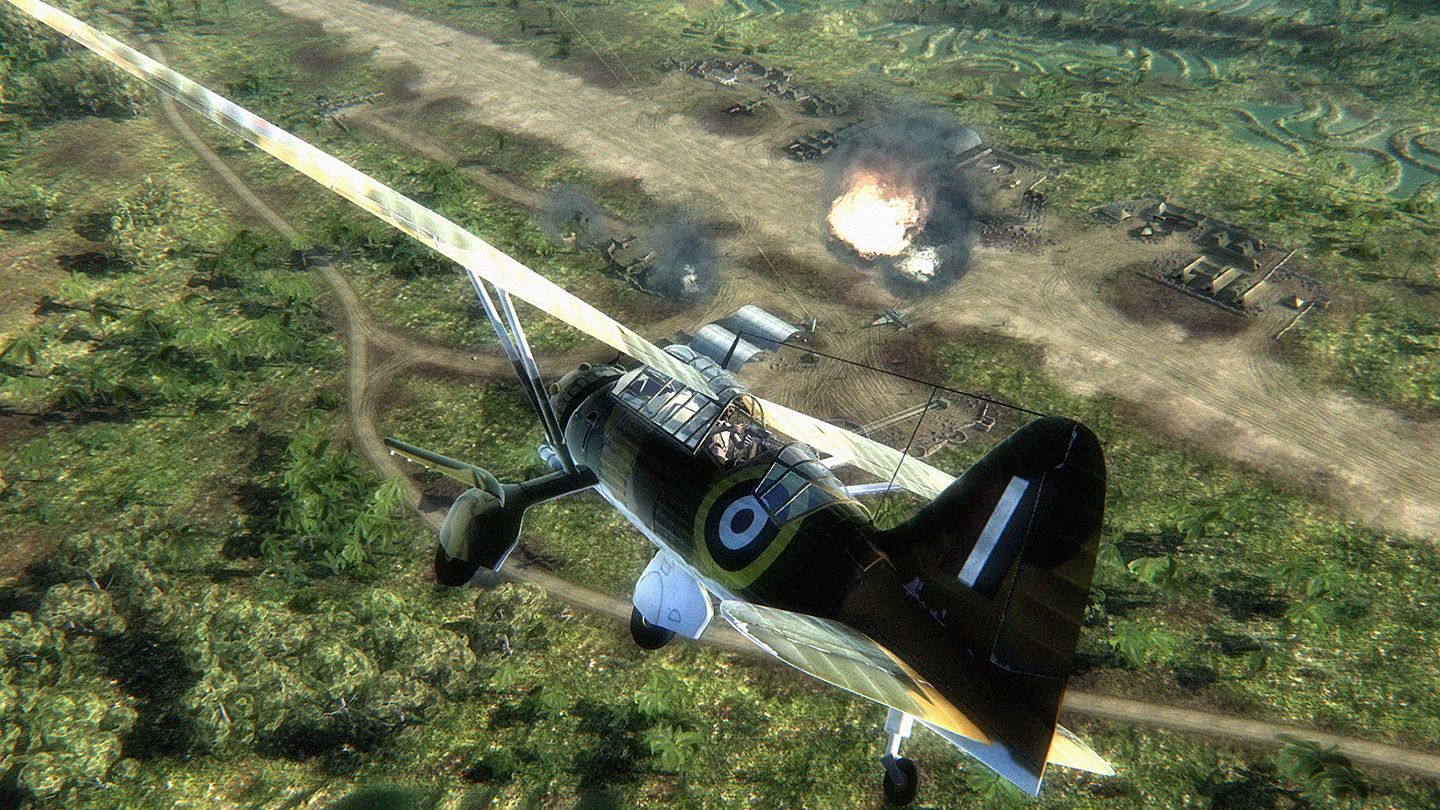 [Score: 8.1/10] We didn’t have to wait long for the first game surprise in the new year! Flying Tigers: Shadows over China is a great air combat game, the on life support genre on consoles finally has another fun and worth to play game. Be sure to check this game out if you love Ace Combat or Blazing Angels, you won’t regret it!