Developer: Zoink
Publisher: Zoink
I really hope you played Stick it to the Man that released in 2013, also made by Zoink Games. Flipping Death isn’t a sequel but it is set in the same universe. More importantly it uses the same art style too, with many improvements! I’m clearly setting up this review as a positive one, you didn’t even needed to invade my mind for it! The Swedish developer has already had a busy year so far, releasing the excellent Fe (our review) in February.  Go a head and read that review if you missed it, but for now here is what I think about Flipping Death! 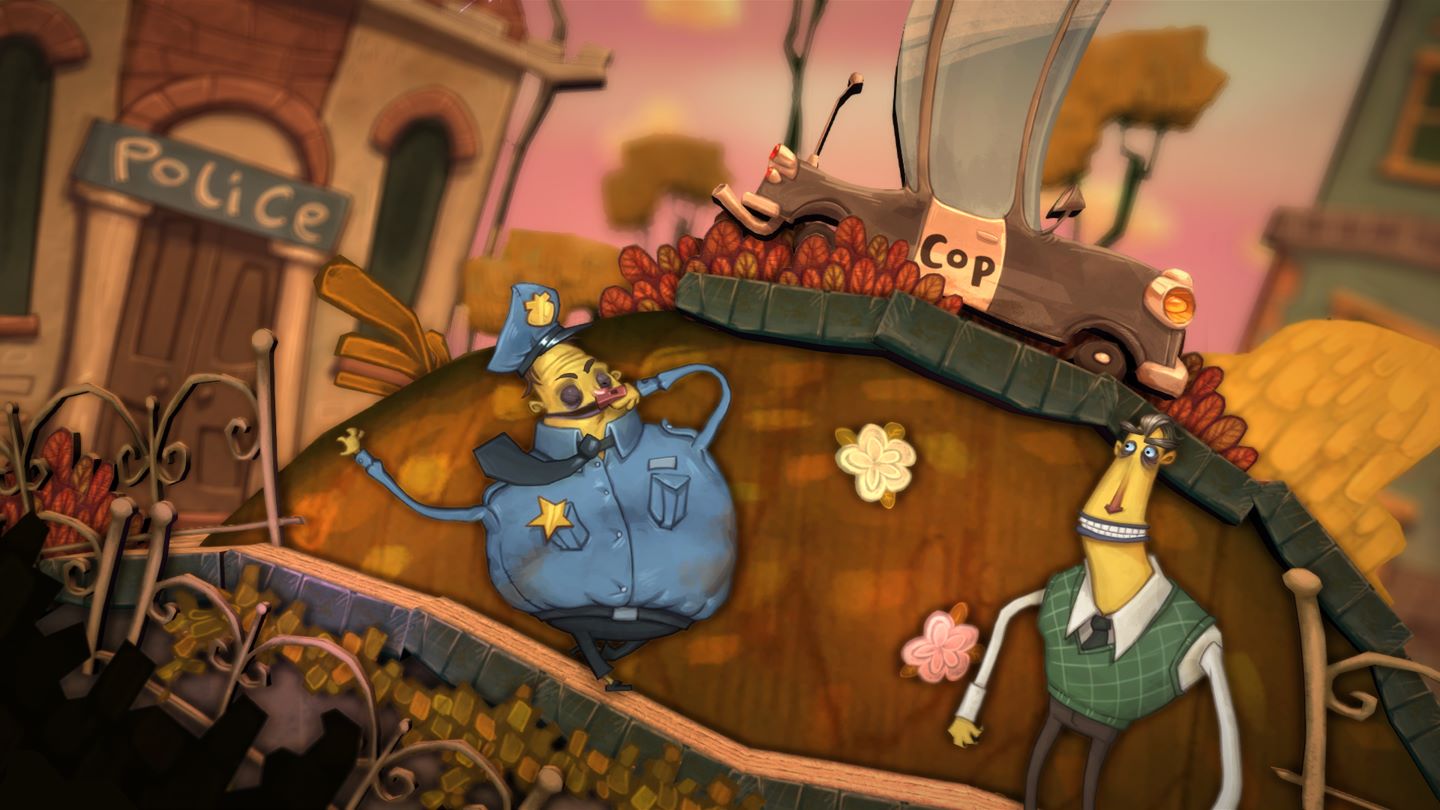 Flipping Death is a unique 2D platformer that lets you control a bunch of characters, all with different abilities. You will have to figure out how to use each character so you can progress with the story and levels. Most other games like this let you collect all kinds of items to unlock doors and paths, in this game you should see all the characters as items in your inventory. 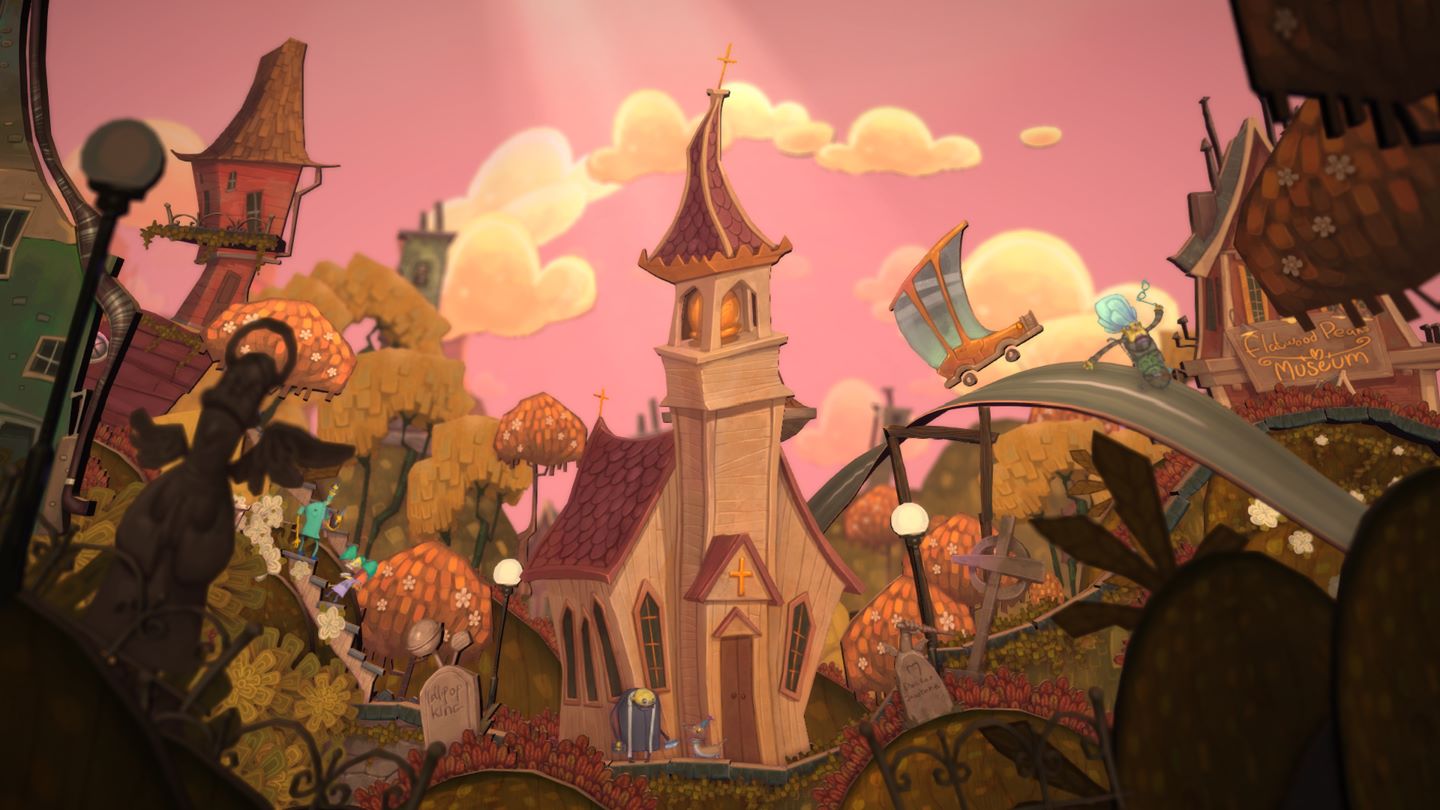 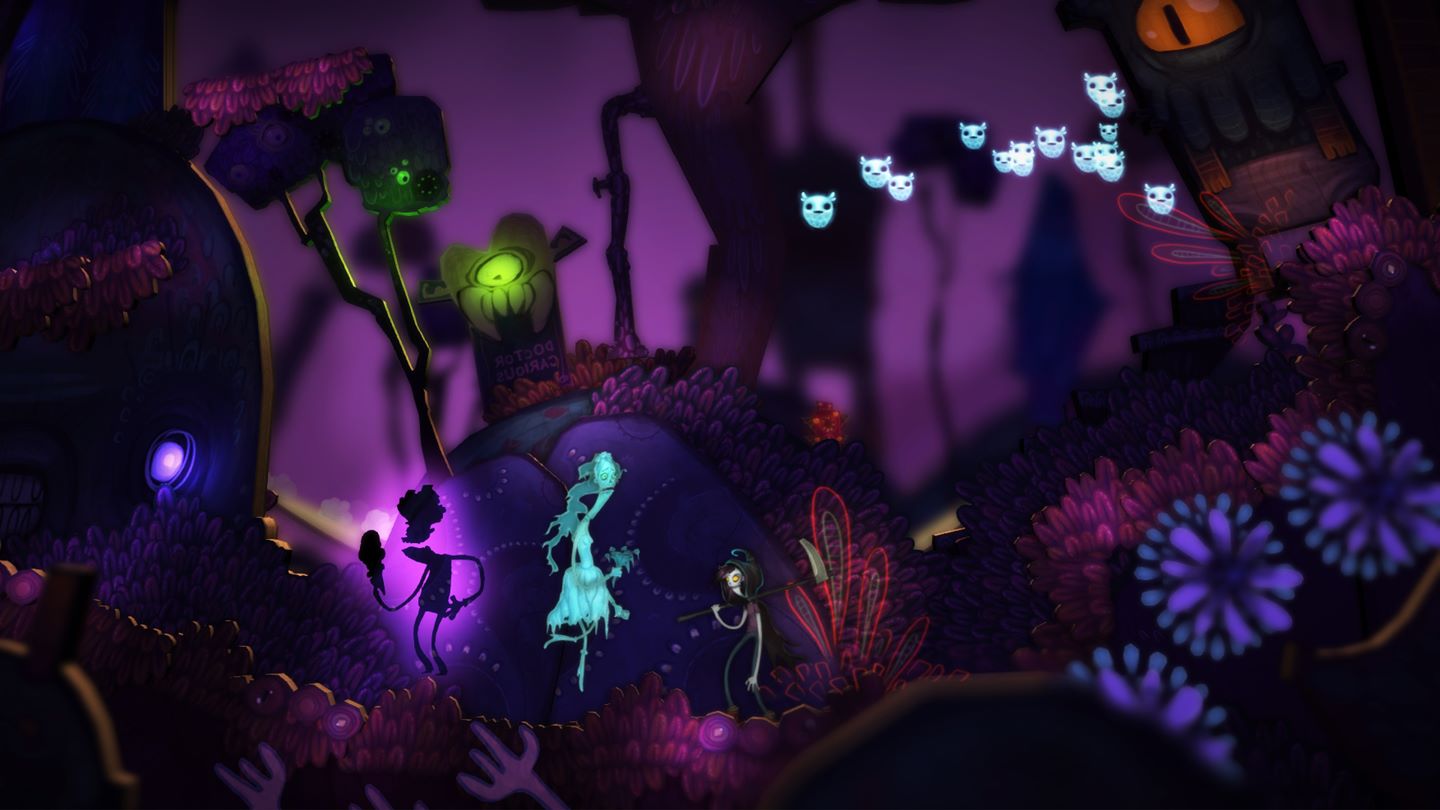 Flipping Death [Score: 87/100] Zoink is on a fliptastic roll, Fe was great and now Flipping Death is another huge success. The art designers and visual talent from the Swedish developer is remarkable! I had so much joy playing as Penny and her friends that I was sad to see it end in a rather fast way. Regardless, this is a game that you must try out!