A rogue-like twin stick shooter with a character that eats bamboo for breakfast, lunch and supper. Yeah, you don’t get to play with a panda every day so that’s pretty nice to begin with. Developer Skandivania Games made a pretty nice and cheap Xbox game that has a nice balance between replay value and microwaving your controller in rage, read more about it in this review. 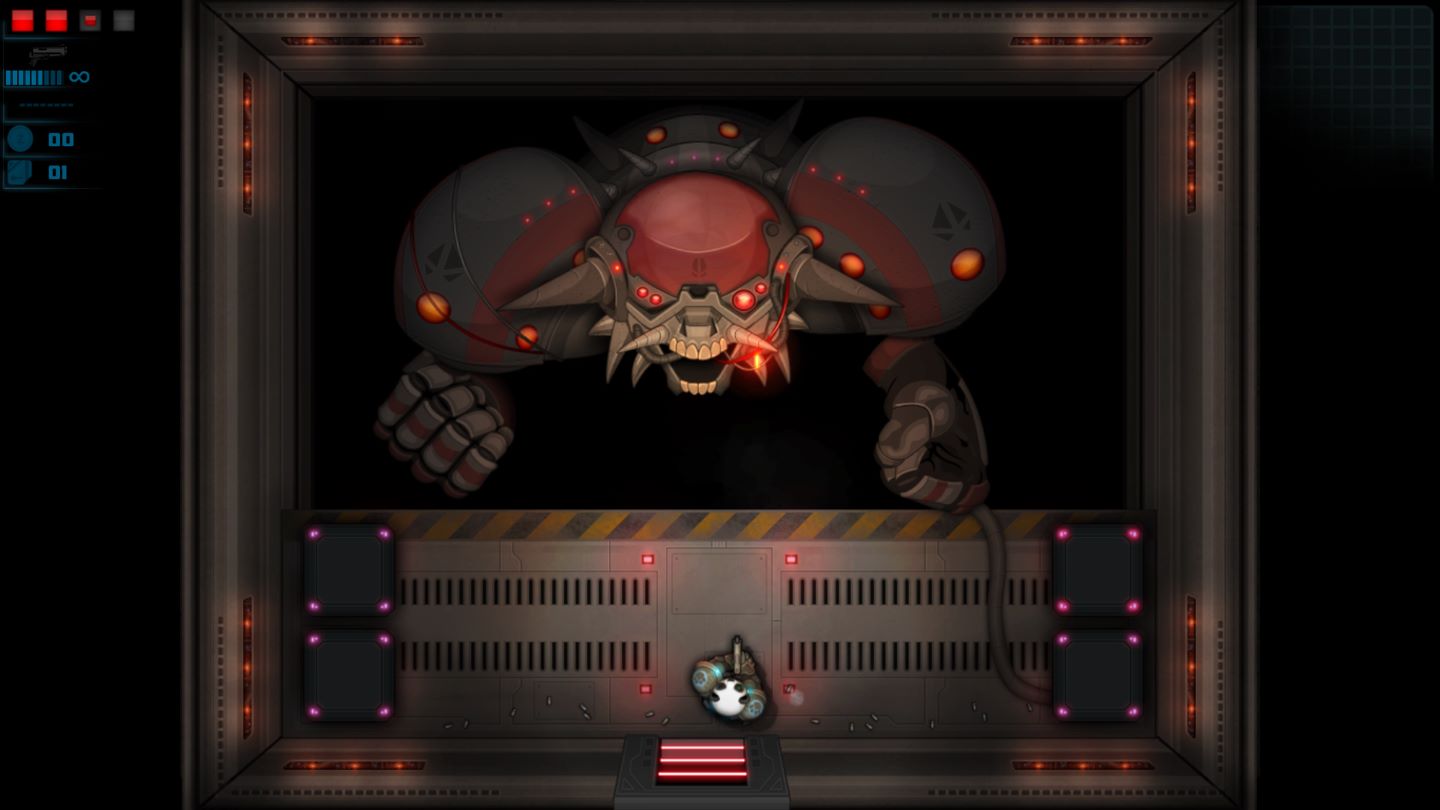 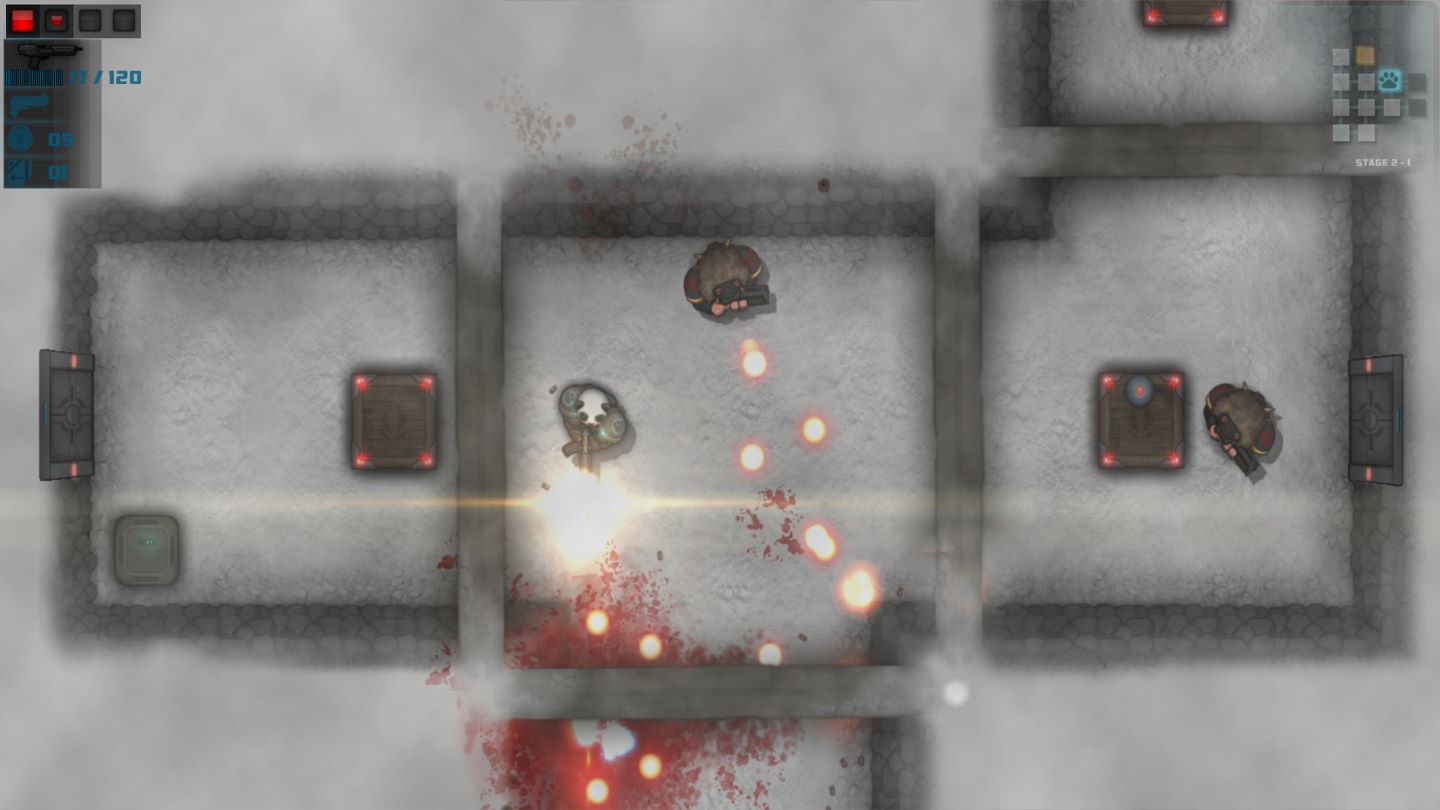 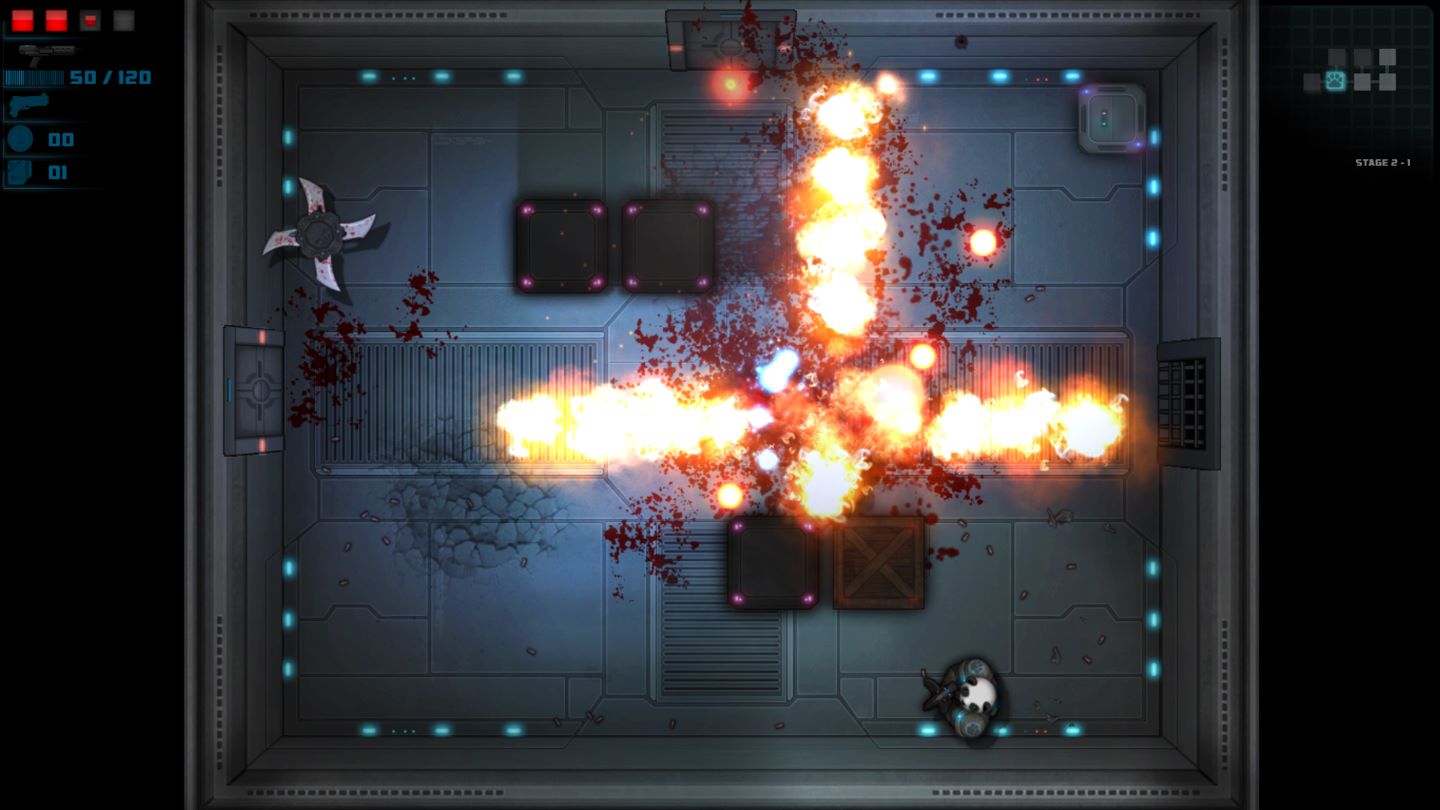