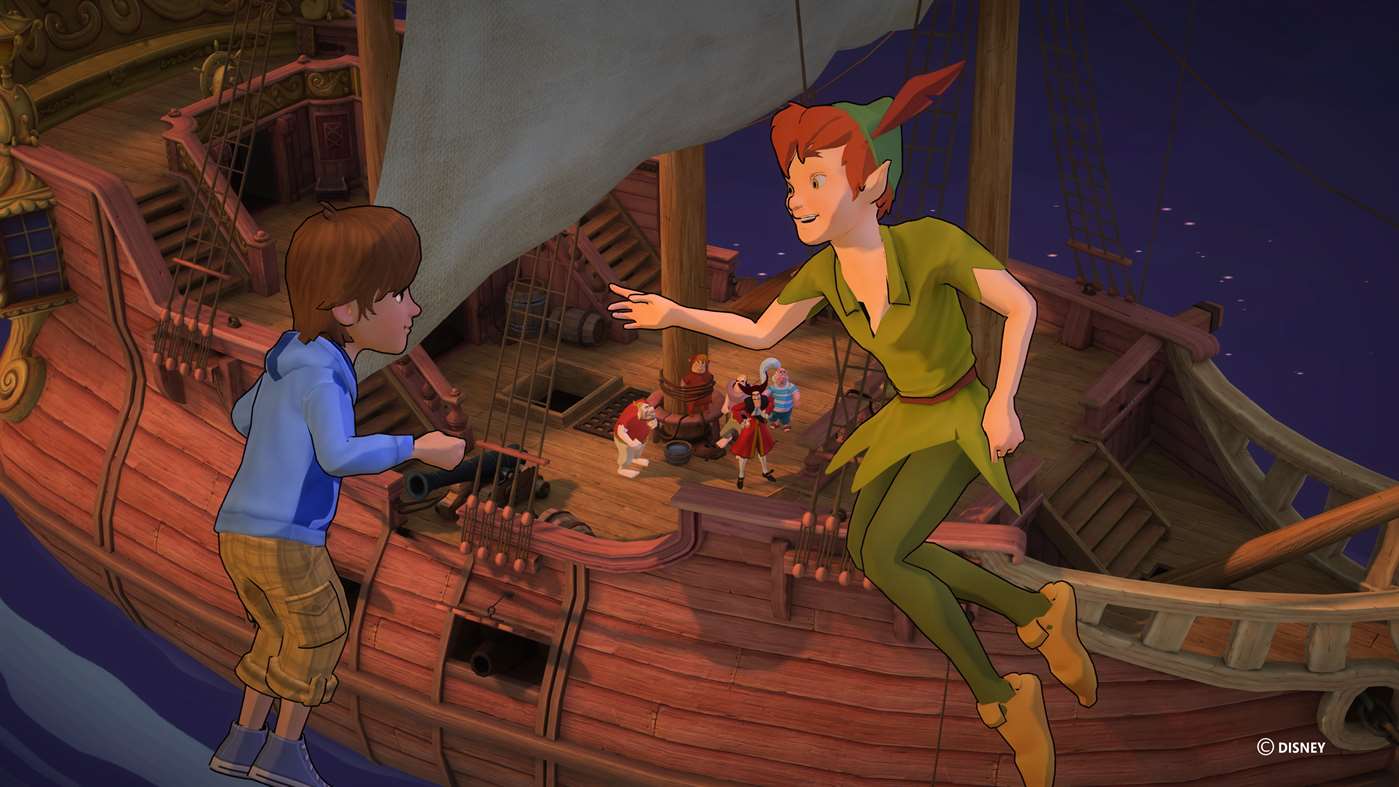 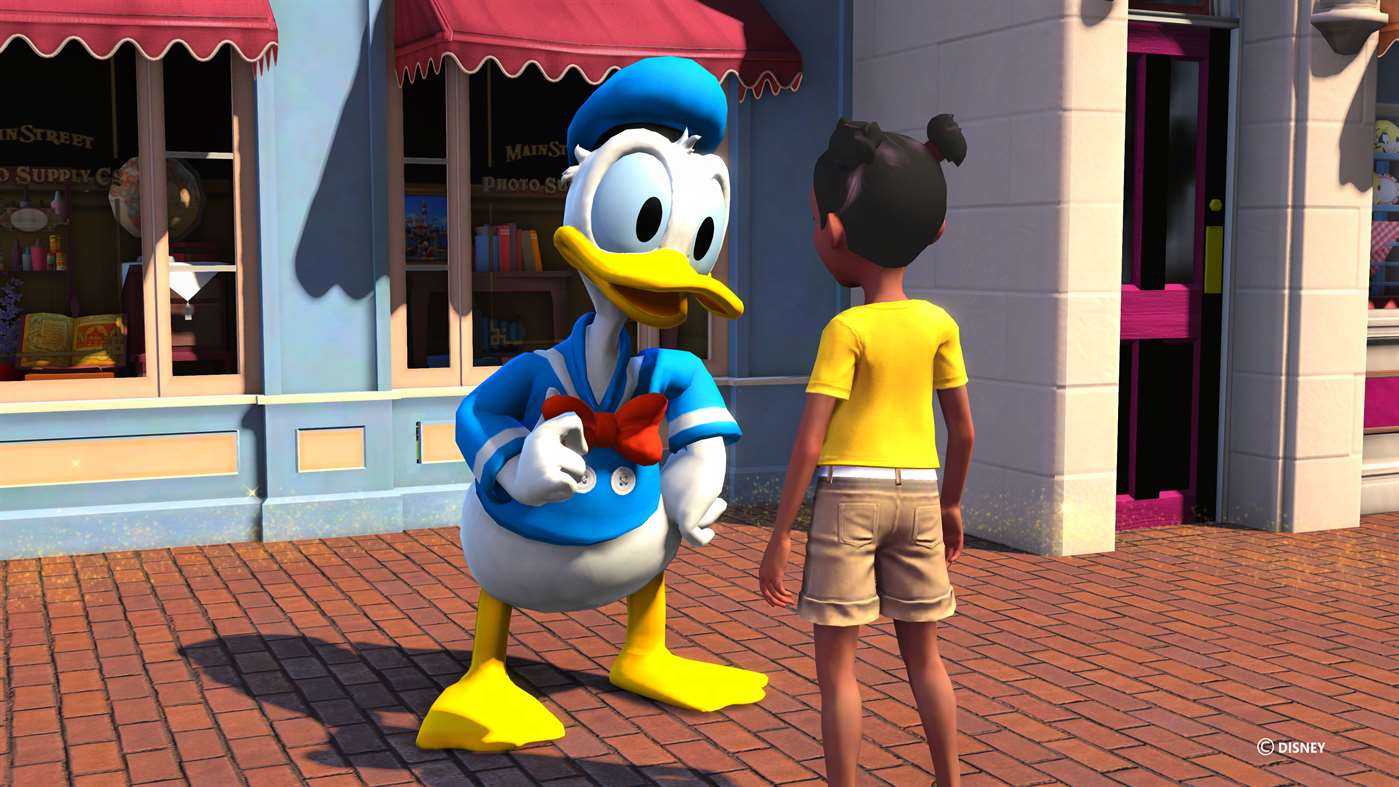 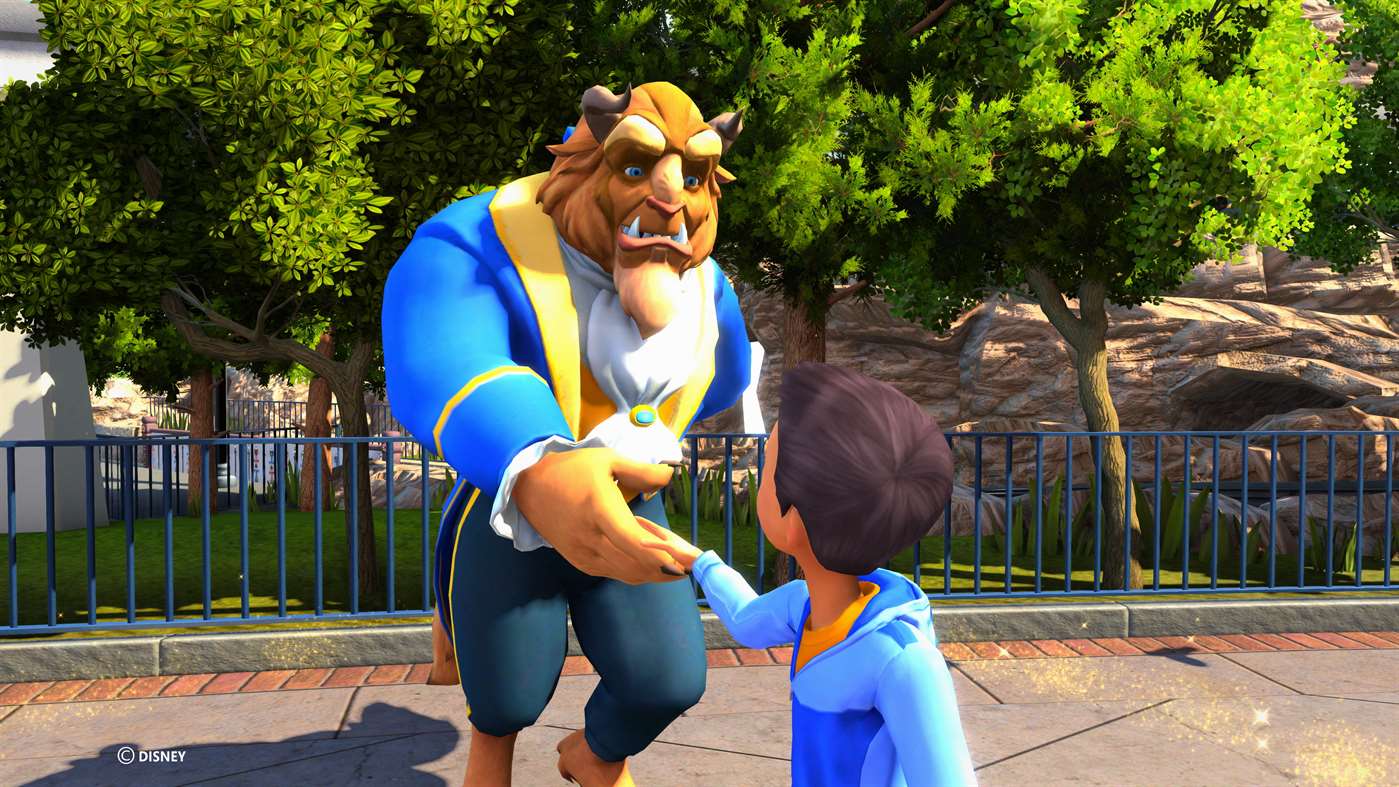 What a feeling meeting your childhood heroes, what a joy running around a recreated Disneyland park! This is simply the best family game available on Xbox. Asobo did an awesome job bringing this over to Xbox One, it made sure to improve everything that needed attention. Anyway, got kids? Buy Disneyland Adventures now!